Poland is one of the most prominent countries in Central Europe, it is characterized by a rich history dating back some to the first century, and it is also home to countless historical structures, in addition to the vast Baltic beach and hills and lakes formed in the Ice Age, as well as the types of plants and animals that may not It is found elsewhere on the European continent.

Along with the famous Warsaw and Krakow cities, you can discover the amazing little tourist cities in Poland. 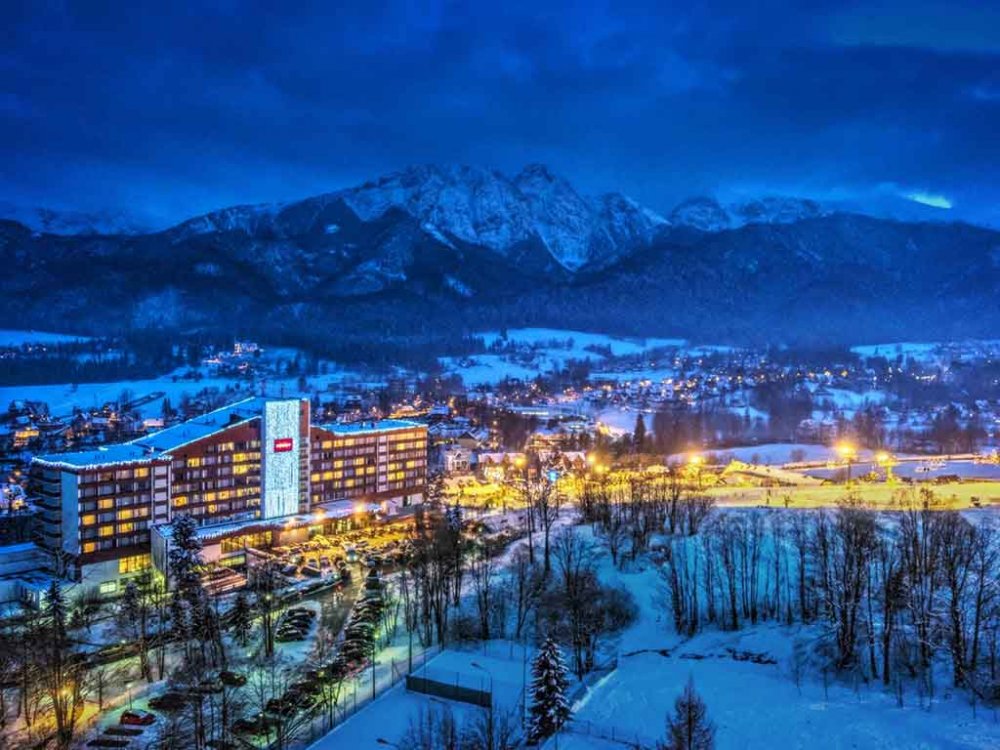 Zakopane is known as the “capital of winter Poland”, and it is a charming little town with many restaurants and shops, in addition to the wonderful snow-covered Tatras that give the city wide fame. Although the city has a year-round picnic, it is only when it snows for the first time that hundreds of visitors find their way to Zakopane to explore the many hiking trails and follow events on the bustling Krupowki streets. 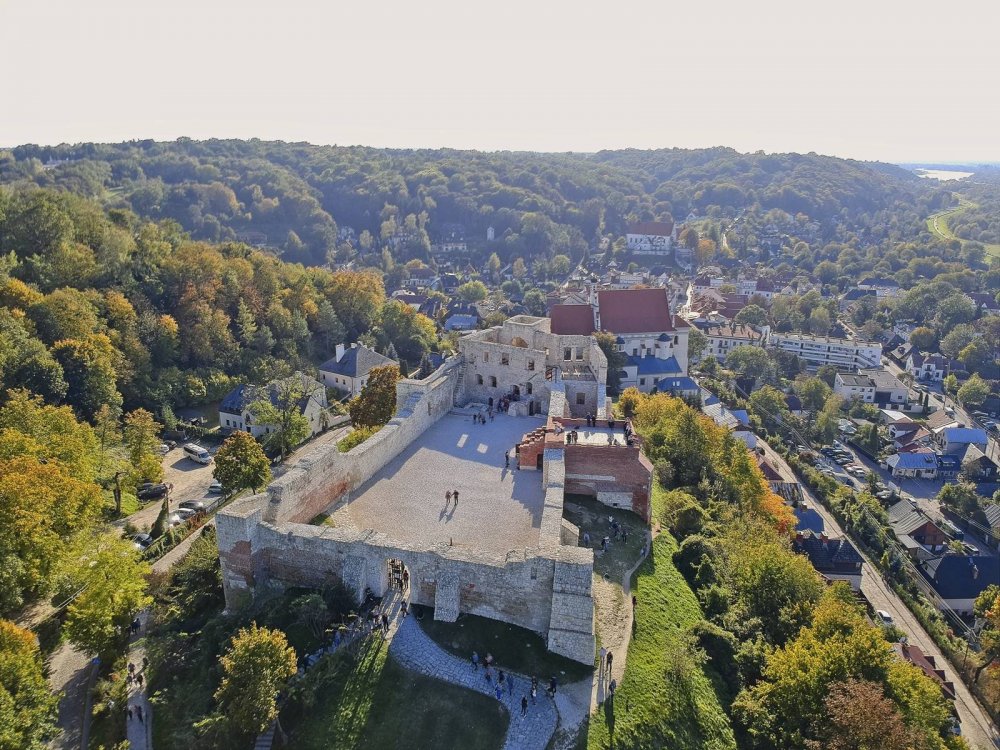 Located on the banks of the Vistula River, Kazimierz Dolni was once an important city for grain trade in the region. Today, it is one of the most preserved cities in the country. Due to its flourishing art scene, this small city has attracted creative geniuses from all over the world since the nineteenth century, some even making it a summer retreat for it. Therefore, art galleries of almost different types can be found around the city streets. The Casimiers Dolene is surrounded by lush greenery and impressive hills. 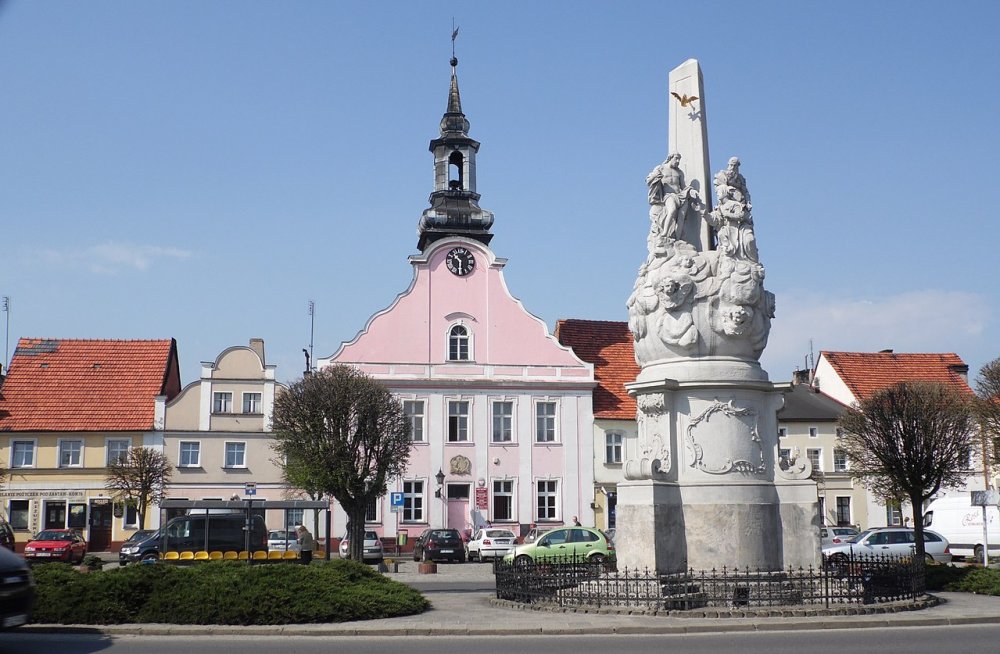 Redzina is a quaint and attractive city, often called the “Polish Baroque pearl” due to the many baroque palaces and structures lining its streets. Most of the city’s architecture is due to the seventeenth century architects Jan Stier and Pompeo Ferrari. Today, the historical structures of the eighteenth and nineteenth centuries complement its surroundings, along with the city’s most important historical monument, Redzena Castle.

Malbork is one of the most picturesque small towns in Poland, located between the wetlands and waterways of the Delta Vistula. It also embraces Malbork Castle, one of the largest fortifications in the world.

Malbork is an unmissable sight during your trip to Poland, especially as it houses the largest gothic architecture in Europe. 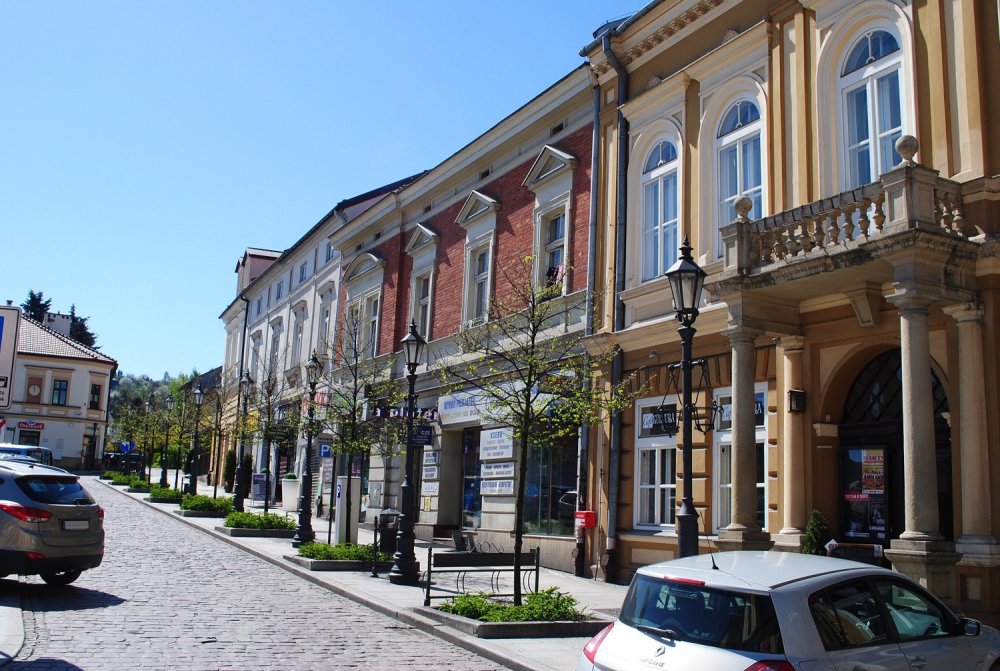 Villalichka lies within the boundaries of the Krakow metropolitan area, and is famous for being home to one of the oldest salt mines still operating in the world: the Villalichka salt mine. One of the distinguishing features of this beautiful city is the practice of the Polish tradition of Siuda Baba on Easter, as Vyalliكاka is one of the last regions of Poland to accompany this practice. 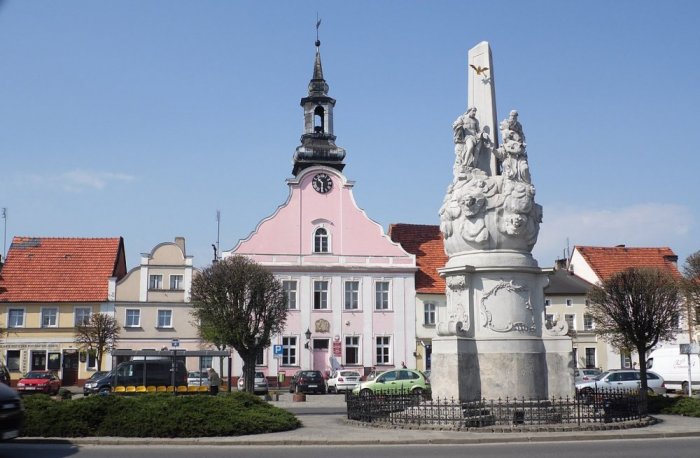 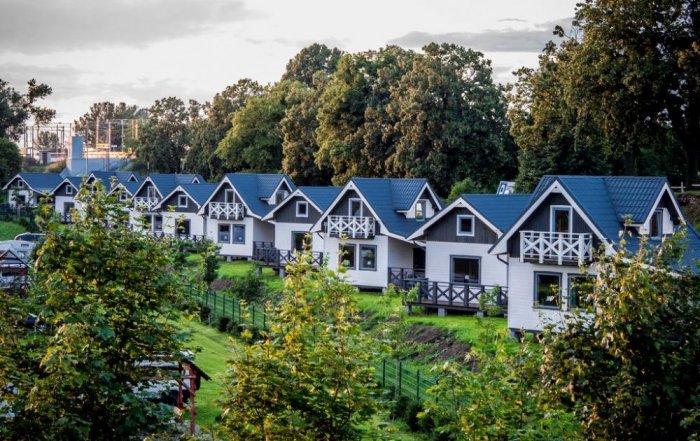 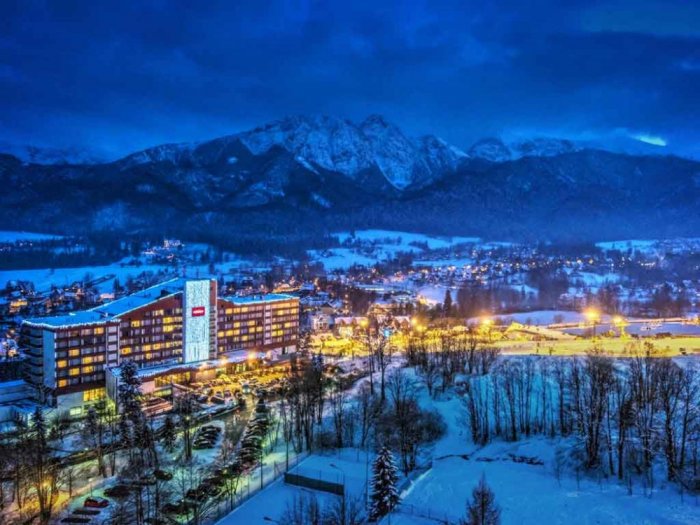 Zakopane is the capital of winter Poland 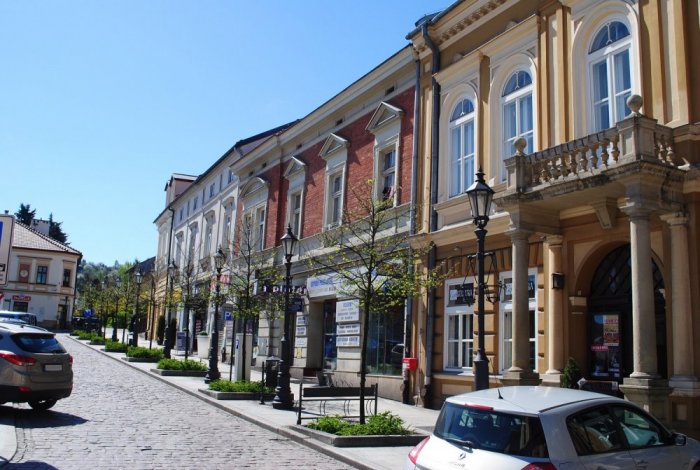 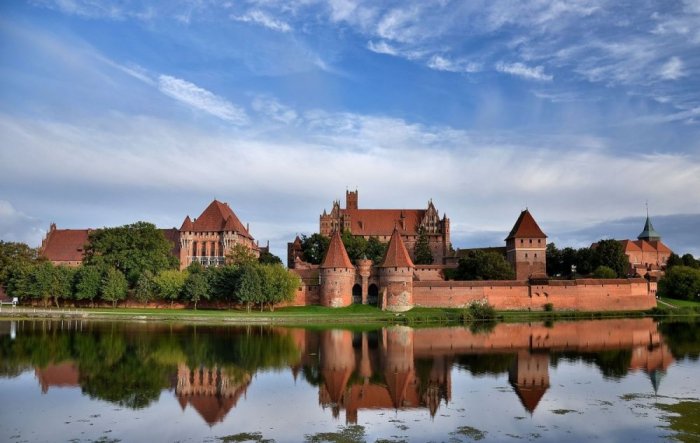 Malbork Castle is one of the largest fortifications in the world 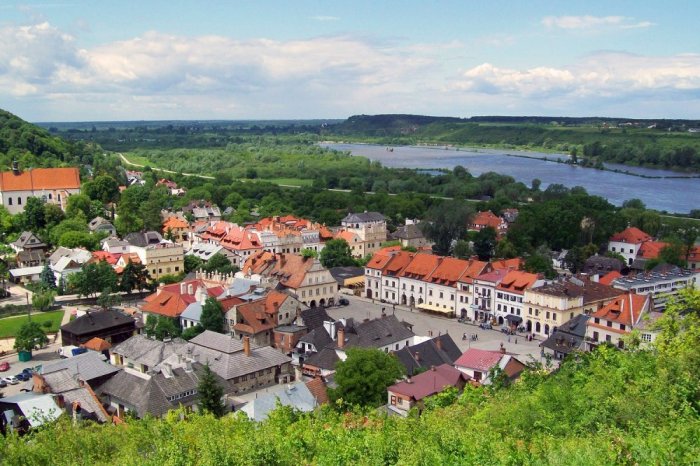 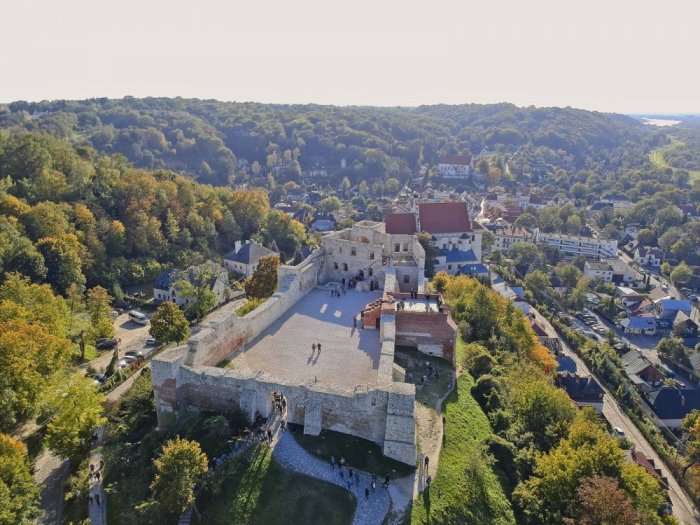 Casimiers Dolny in the middle of a wonderful green scene 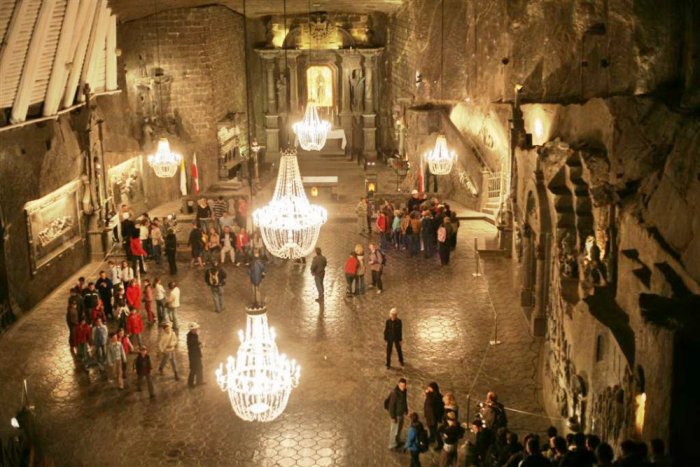 Vyalicka salt mine is among the oldest in the world 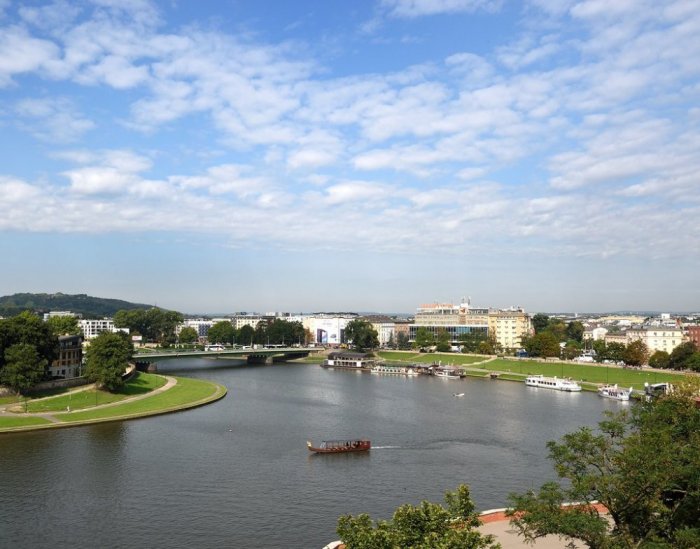 The best places to watch New Year celebrations 2020 in Paris