Frankfurt is the largest city in Germany and the headquarters of the most important airports in the country, receiving huge numbers of visitors from all over the world, whether to work or to enjoy tourism in it. Fun for all ages and offers various games and entertainment. You can find it in many parts of and near Frankfurt. 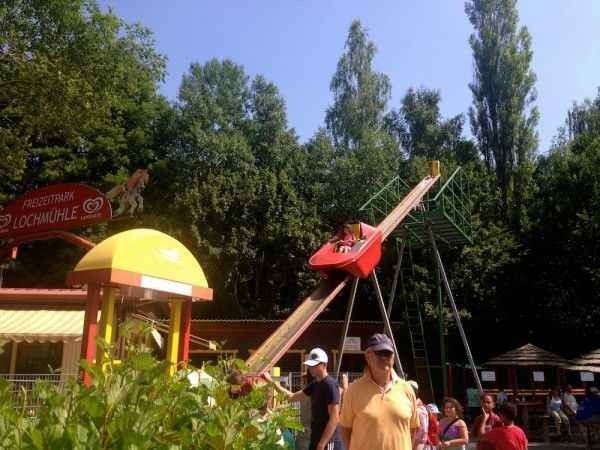 Cletterwald Taunus differs from other amusement parks in Frankfurt and does not include swings or games that rise to the sky, but still raise your level of adrenaline and excitement. This theme park is located in the woods, and is intended for climbing only. It allows climbing for all ages from beginners to professionals, and there is more than one level for that. The first and second levels are suitable for beginners and young people, while the third level is suitable for professionals and adults. It is better to bring your own food and drink, as there is no place in the club to sell food. Working hours: From Thursday to Saturday from one until seven in the evening, and from Saturday to Sunday from nine in the morning until seven in the evening. 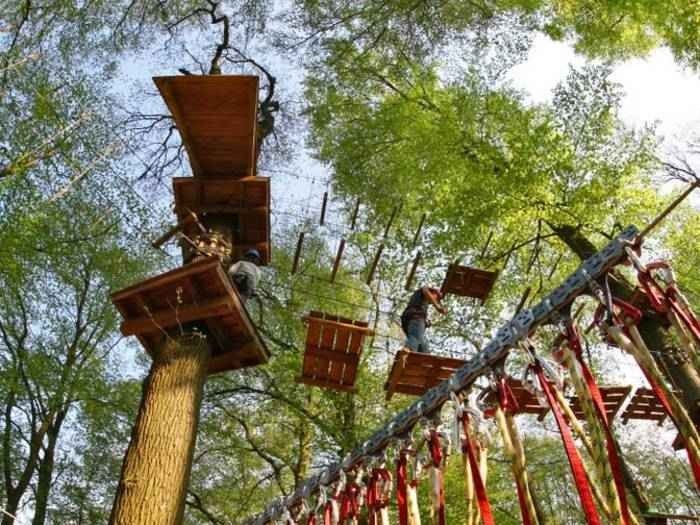 It is one of the best amusement parks in Frankfurt for children, as it provides a wide variety of toys that suit all ages, from electric collision cars to swirling swing designs designed from fairy tales, along with roller coaster, water slides, wild slides, and lift boats. There are small cabarets in the theme park dedicated to relaxing and having a delicious meal after enjoying playing. You do not have to take your own food and drink, as the Shino Park Adventure provides a lot of stalls for that. It also has many public facilities to ensure the comfort of young and old, which makes it one of the best amusement parks in Frankfurt. Working hours: daily from ten in the morning until five in the evening. 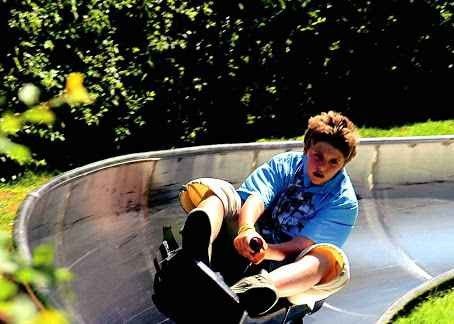 Another destination among the best amusement parks in Frankfurt where it allows your children to mix with nature and enjoy the fresh air in an atmosphere full of enthusiasm, adventure and fun. Visitors. It is best to accompany your food and drink before going, especially if you have a certain taste, so the types of food there are limited. Working hours: from ten in the morning until five in the evening. 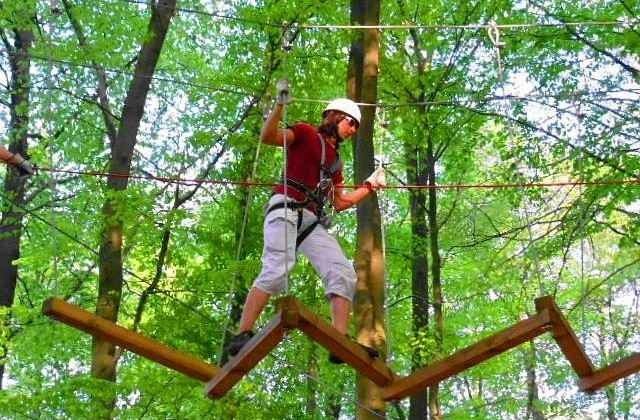 This destination combines an animal park with an amusement park; the zoo includes various types of wild animals such as bears, snakes, buffalo, zebras, and bananas. While the theme park varies between games; hammocks, pitfalls, cable carts, and swings. The park is suitable for young children from the age of two to seven. It allows parents to relax and eat a delicious meal from one of the selling stalls while playing the little ones. 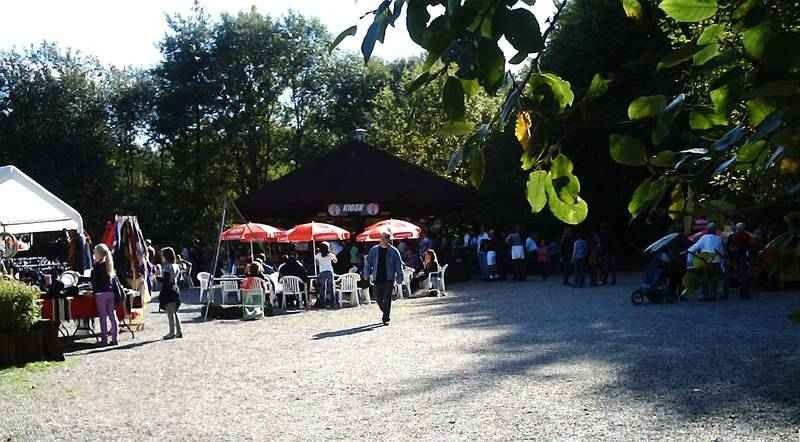 Tourism in Sighisoara in Romania … and 8 activities and tourist places

Tourism in the city of Sagnagi, Georgia: 6 activities and places for tourism