There are a variety of entertainment places and theme parks in Madrid, where you will find amusement parks, games and parks, as well as recreational activities of interest to the child and the family.

The most famous theme parks in Madrid 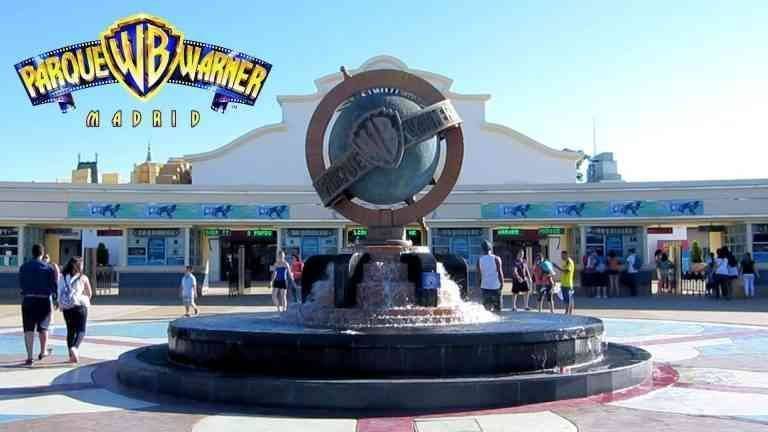 Parque Warner Madrid Warner Games City – Theme parks in Madrid Madrid The Warner Games city is the largest theme park in Madrid and is located in the southeast of Madrid and contains 5 gaming areas, each one distinct from the other and takes you to a world of adventure, fun, excitement and suspense: DC Super Heroes World, and Warner Bros. Studios, Hollywood Boulevard, West West Territory, and Cartoon Village. Activities you can do in Warner Games City If you love adventure and challenge in Warner Bros you can ride a superman game, it is considered one of the most famous games in Warner Bros It is like flying super man very quickly It is estimated at 100 km per hour. For fun-loving children, you can enjoy the game of flying swivel chairs. All members of the family can enjoy riding collision cars and enjoy driving. Your children can enjoy simple safe games such as rafting, as well as safe swings. Power Heroes’ Motion, Looney Tunes Shows, and Scooby-Doo There is an opportunity for your child to take pictures with cartoon characters from Disneyland such as Pugs Bunny, Fox and Duck Duffy, Tweety, and Silvestre. Water park opened in Warner Bros Land in June 2014. The beach extends “On an area of ​​30,000 square meters, it includes two water pools, and two water play areas. 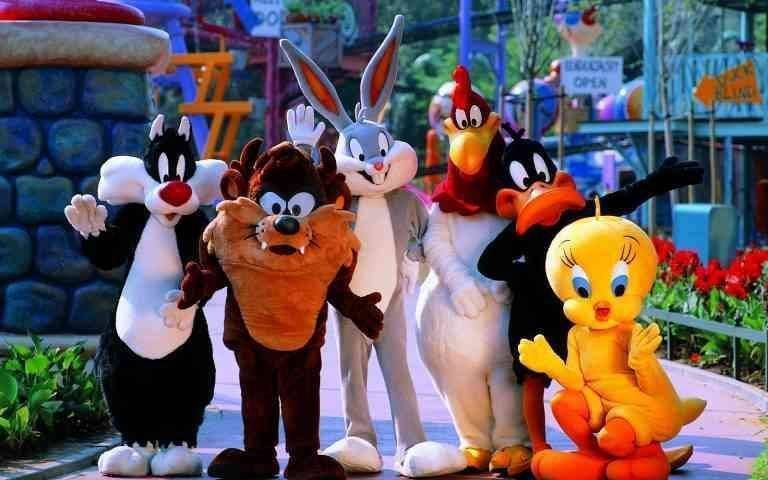 Parque Warner Madrid is a Warner amusement park in Madrid

This amusement park takes you to a higher stage of adventure, suspense and excitement, so start booking it as it starts at the age of 13 years. The activities of the postal lining are considered external activities in the forest because they depend on climbing from tree to tree, located near the Iglesia train station. 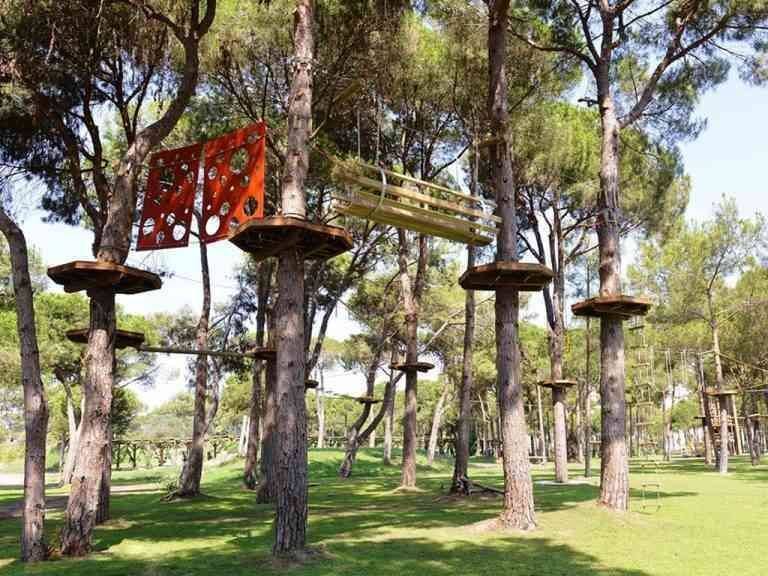 The main theme parks in Madrid are 20 hectares and located in the city of Casa de Campo where you find 36 games, 3 water games, 7 rotating ships: they are divided into 5 areas, including cinemas and restaurants, and games and amusement parks, such as the engineering region, with a more powerful ride, including the ship Roller coaster and roller coaster. The natural area contains the main major water games alongside most of the plants in the park. There is also a four-dimensional cinema. Its newest area, Nickelodeon Land, was created especially for the personalities of Nickelodeon. Where kids can meet up with their favorite TV characters, like. Spongebob Squarepants, Dora the Explorer, Nickelodeon series 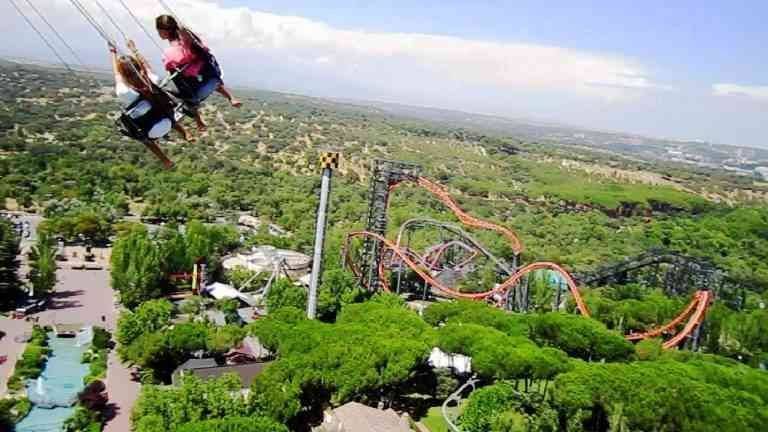 The Acropolis Park is one of the largest water theme parks in Spain itself, it has 7 branches in Spain, two of which are in the capital Madrid: Aquopolis San Fernando de Henares located in western Madrid, and Aquopolis Villanueva de la canada. It is located in the east of Madrid, and all branches of the water park are open in June for the summer season. The water games range from water slides and other games. 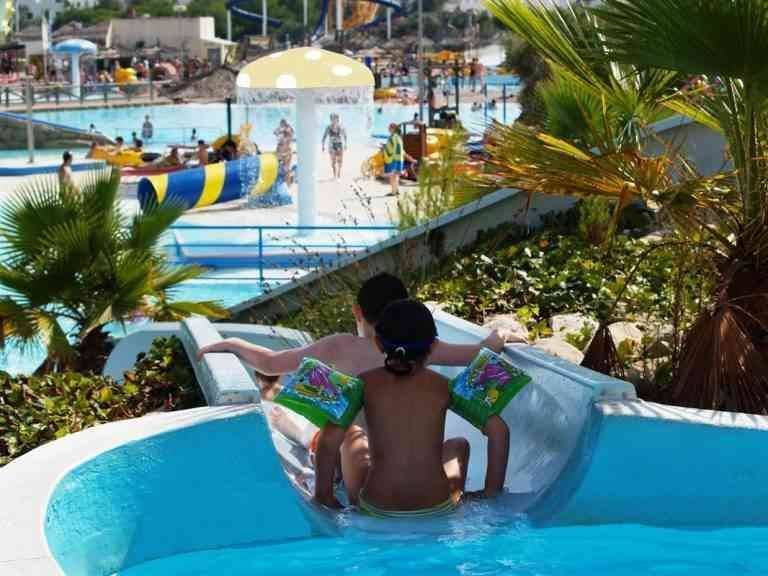 Tourism in the French city of Arles: 12 best tourist destinations