Many believe that South Korea is a great destination for shopping and only to enjoy the natural scenery, but it is really a destination that allows you to enjoy a holiday full of fun and enjoyment for its visitors of all ages and tastes. You can enjoy the fun, excitement and excitement through the South Korean amusement parks, which you find many around the country Unlike other destinations. The theme parks come in all shapes and types, so prepare yourself for an uninterrupted vacation.

The cabarets in South Korea

Enjoy a day full of fun and excitement within Everland, one of the most popular cabins in South Korea that are known to be the lightest, most steep rolling wheel in the world. This is beside being the only cabarets in South Korea that allow you to experience safari pleasure, and is also considered the largest outdoor amusement park in the country. Five gaming areas and other destinations, it is best to head to early so that you can enjoy as much of the entertainment as possible. Address: Pogo Eyup, Chuan-gu, Yongin, Gyeonggi Province. 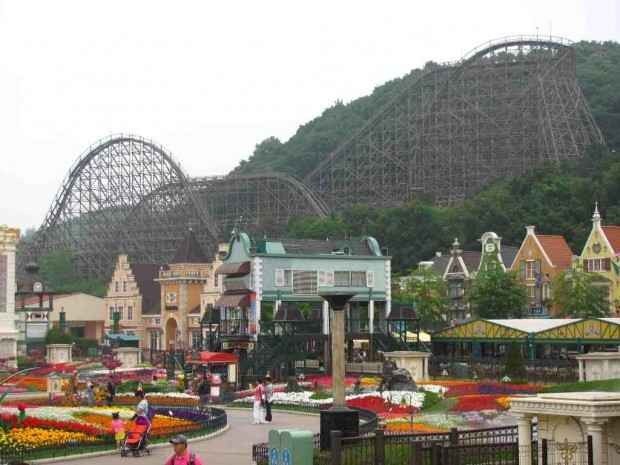 Lotte World is one of the most important amusement parks in South Korea, being the largest indoor amusement park in the world, which includes many wonderful rotating wheels in addition to the distinctive enjoyable offers it offers. Including other distinct amusement parks that must not be missed as it includes an industrial island overlooking Seokseon Lake. The exterior of the amusement park is full of influences and designs that bear the child-friendly fairy tale atmosphere with a castle for every tale. It also contains many interesting games for different ages, there is also a shopping center and hotel connected to the theme park, which provides a lot of fun for families, friends and spouses. Address: Seoul, Korea Southern. 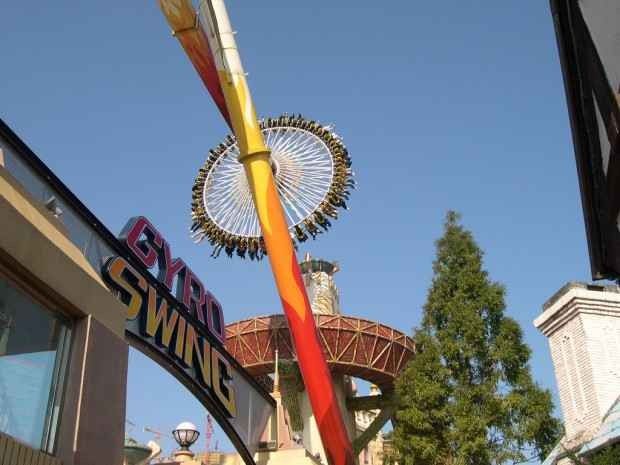 Seoul Land is one of the best amusement parks in South Korea for children, as it is a destination intended for families and children only, as it includes a lot of games and destinations that suit this type of visitor. It also includes more fortresses and a destination dedicated to imaginative and cartoon characters who love children, including a large assortment of roller wheels such as Spice Cruise, Magic Carpet, SkyX, Dokaybe and Wind. Seoulland also offers a number of festive festivals and amazing laser shows for its visitors, as it includes Korea’s largest botanical garden next to a zoo so the fun won’t stop there. Address: Seoul, South Korea. 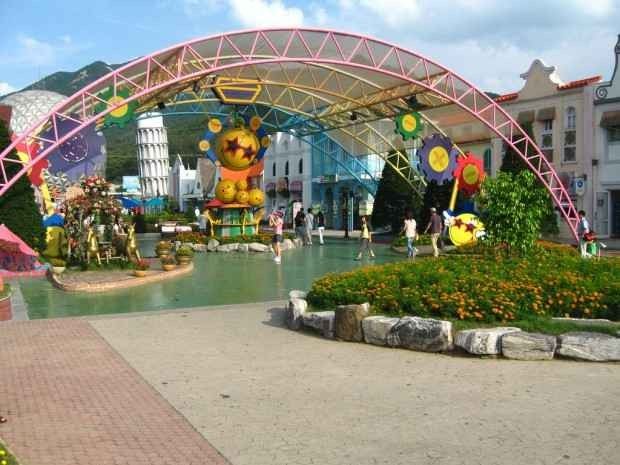 If you feel tired of cabarets in South Korea and want another atmosphere of fun and excitement, then Land is the appropriate destination for that, which is the largest stone maze in the world. Mises Land is divided into three mazes, the first is called the wind maze, and the second is known as the woman maze, and finally the stone maze. According to the belief, Samda is called the country, which refers to three elements that are abundant in the earth, namely illusion, stone, wind and women. Address: Jeju Island, South Korea. 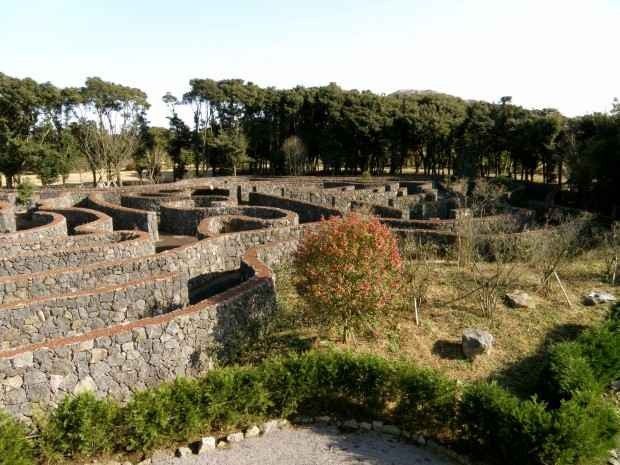 Jeonju International Amusement Park is another destination that is one of the most prominent amusement parks in South Korea, being the largest amusement park in the southeastern part of the country. Among its most prominent destinations is the Rolling Wheel of Python, which includes many slopes and turns, which makes it far from the owners of weak hearts. Drop & Tronado; two other fun games! This destination contains California’s beachfront, one of South Korea’s premier water parks, which includes many great games and destinations for visitors of all ages. 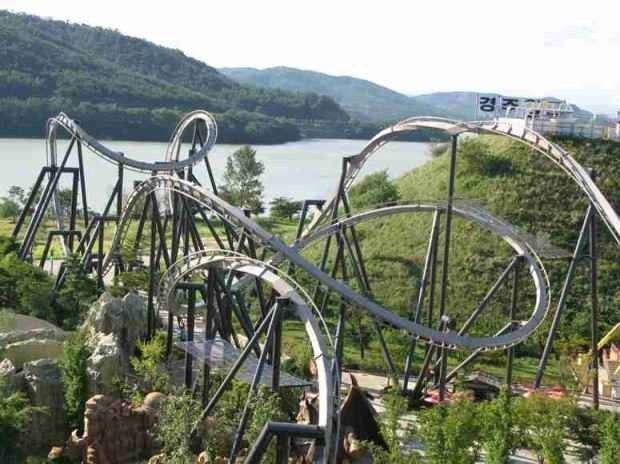 Wolme amusement park is one of the amusement parks in South Korea that provides a lot of fun to its visitors, and is famous for the Viking ship that has been swinging up and down for a long time, providing a fun ride for those who choose it. Also a huge indoor playground for children which makes it suitable for visitors of all ages. Address: Gao Dong, Gongju, Incheon. 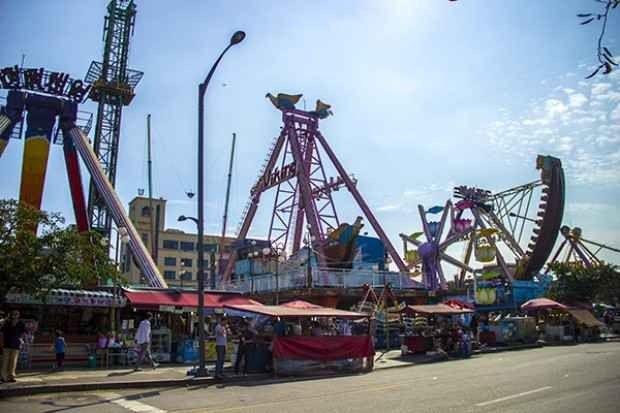 EWorld is one of the best theme parks in South Korea with lots of games, galleries, exhibition halls and other destinations. Bimrang is one of its most prominent games; it is a spinning wheel that moves forward and backward. There is also a trampoline, and other games full of suspense and excitement that make you do not want to leave the place.