Top 10 activities in the Bab Al-Hiba Mosque in Baku, Azerbaijan

The best shopping destinations in Bali

The Bahamas is the largest pool in the world 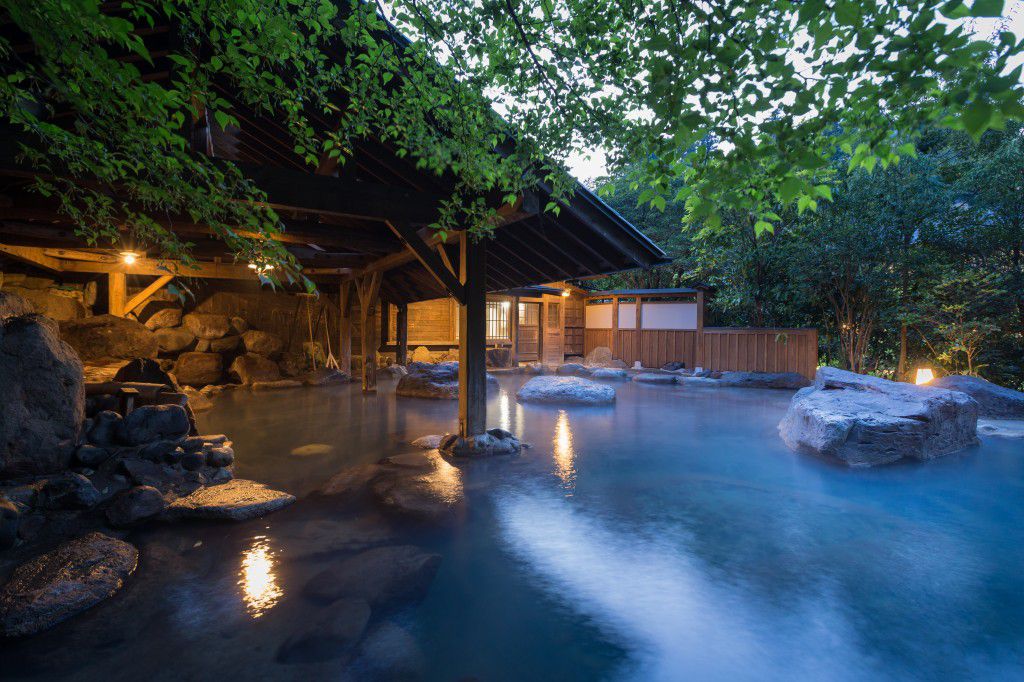 Kyushu Kyushu is the third largest island in Japan, which is located southwest of the main Honshu Island. It is the Japanese cultural center that Kyushu offers many historical treasures, modern cities and natural beauty.
Information about Kyushu Island
Kyushu is the third largest island in Japan among the four major islands. Kyushu Island consists of seven prefectures (regions): Fukuoka, Saga, Nagasaki, Kumamoto, Oita, Miyazaki and Kagoshima. Each region is distinguished by its own personality and its beautiful places frequented by tourists from all over the world. As of 2006, Kyushu had a population of approximately 13231995, covering 35,640 square kilometers (13,760 sq mi).
Kyushu is also known to be the third largest island in Japan, surrounded by the Pacific Ocean, the Sea of ​​Japan, and the East China Sea. Kyushu has the largest number of Japan’s authentic hot spring sources, and its care of spas and onense (hot springs) are sponsored by volcanoes in the natural and dynamic region. It stops the island as the ancient gateway to the outside, which helps promote Kyushu’s culture-rich cuisine, along with world heritage and many other charming aspects. The Kyushu residents are famous for their distinguished personalities with unparalleled Japanese hospitality, with their dedication to customer service.
It is a magnificent island, with a distinctive destination beside the warmth of its people, and easy access to amazing sites, all of which combine to provide the ideal holiday destination.
Airports
Fukuoka Airport is the most popular long-haul airport for upcoming flights to Kyushu, with direct flights to / from Amsterdam (Netherlands), Bangkok (Thailand) and Beijing (China).
From Fukuoka International Airport, you can reach Fukuoka city center and other areas of Kyushu quickly and easily. 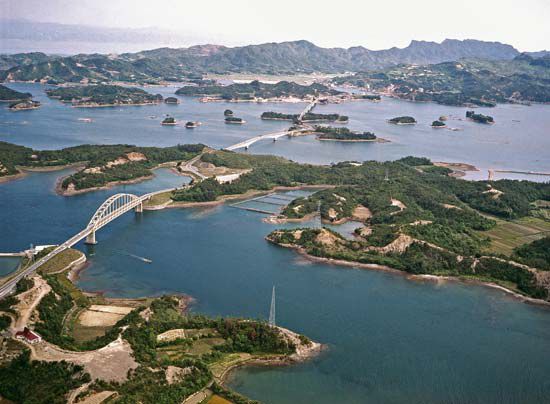 Geography
The island is a mountainous region containing the most active Japanese volcanoes, on Mount Aso, 1591 meters (5,220 feet) high, on Kyushu. There are many other signs of tectonic activity, including many areas of hot springs. Among the most famous places on the island is the eastern shore, around Mount Aso, in the center of Kyushu, where the island is separated from Honshu and the Strait of Kanmon.
The name Kyushu comes from the nine ancient regions of Saikaidō located on an island: Chikuzen, Chikugo, Hizen, Hugo, Posen, Banjo, Hyuga, Osumi, and Satsuma.
Today’s island region has become the politically defined region, which consists of the seven prefectures of Kyushu Island (which also includes former Tsushima and Waikiki as part of Nagasaki), as well as Okinawa Prefecture to the south:
North Kyushu
Fukuoka Prefecture
Saga
Kumamoto
Nagasaki Prefecture
Oita
South Kyushu
Kagoshima Prefecture
Miyazaki
Okinawa Prefecture 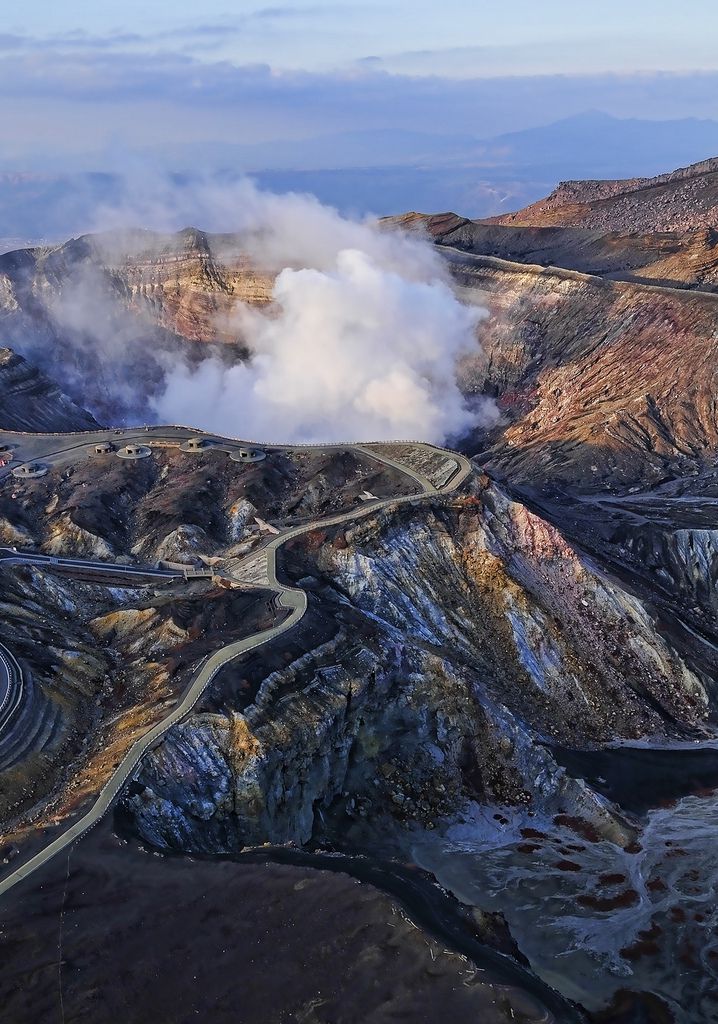 Population
Most of Kyushu’s population is concentrated along the northwest of the country, in the cities of Fukuoka and Kitakyushu, with population corridors that extend southwest of Sasebo and Nagasaki and south in Kumamoto and Kagoshima. With the exception of Oita and Miyazaki, the east coast appears with a general decrease in population.
Residents of the surrounding cities
Fukuoka (population: 1460000)
Kitakyushu (population: 977,000)
Kumamoto (population: 730,000)
main cities
Kagoshima
Oita
Nagasaki
Miyazaki
Naha
Kurumi 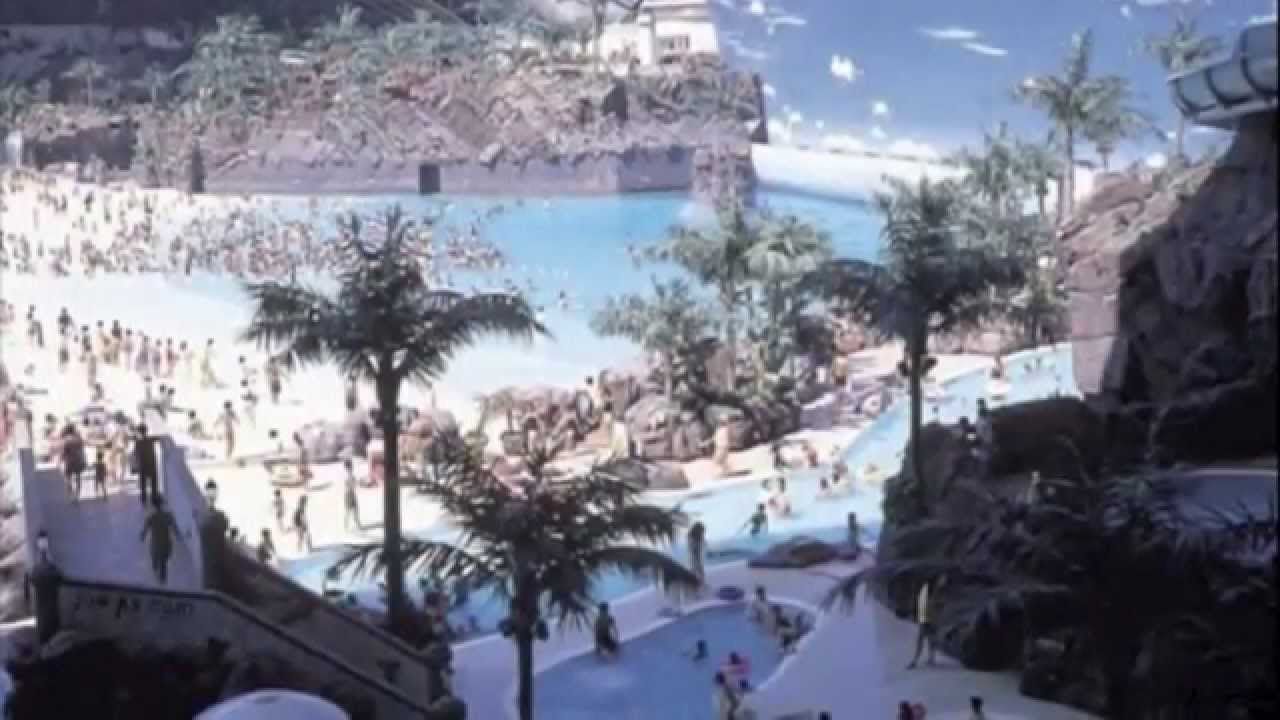 Read:Choose your suitable honeymoon hotel in the Maldives
Previous post

Learn the most important places in Ljubljana, Slovenia

The best tourist places in Rome

Watching movies at Roxy Cinemas is a trip to the dream world ..

The best place to live in Kuala Lumpur for families 2022

What is Singapore famous for?

The most beautiful tourist places in Danang Vietnam

Report on the Baron Hotel Cairo