A detailed report on the best malls Orchard in Singapore

Ingredients of tourism in Jordan

Markets and malls in Muscat … and your guide to spend quality time shopping and saving your savings.

Tourist places in the south of Al Batinah .. Enjoy a beautiful trip in the most beautiful cities of the Sultanate of Oman.

Tourism in Muscat .. Learn about the city, “Al-Amra”, the most beautiful city in the Sultanate of Oman …

The Sultanate of Oman is famous for its picturesque nature, which is distinguished by its special charm that may not be found anywhere else in the world, but its majestic rocky mountains were unable to stand up to the power of man in the Arabian Peninsula. The Sultanate of Oman was a powerful empire in the late seventeenth century competing with the British Empire and Portugal to extend their control in the Arab Gulf region and the Indian Ocean.

Many historical writings indicate the importance of Oman on the ancient trade routes that linked the region with Mesopotamia, and was then known according to the Sumerian texts as “Majan” or “Jabal Al-Nahhas”. The Sultanate of Oman, which has deep-rooted human roots in history, includes five UNESCO World Heritage sites. 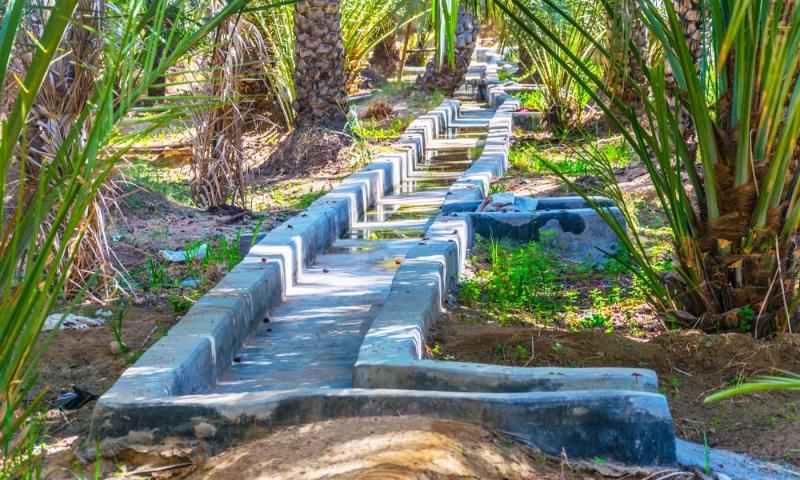 The archeological site of Al-Aflaj was listed on the UNESCO World Heritage List in 2006, and it represents the five ancient irrigation systems known as “Al-Aflaj” which are part of 3,000 systems still used in Oman, dating back to the year 500 AD, but there are many indications that there are some These systems are in the arid region since 2500 BC. These systems depend on gravity, so that groundwater sources or springs are directed to support agriculture and local use, and the site includes a number of observation towers that have been established to protect irrigation systems, which reflects the reliance of people in the foot on the aflaj. 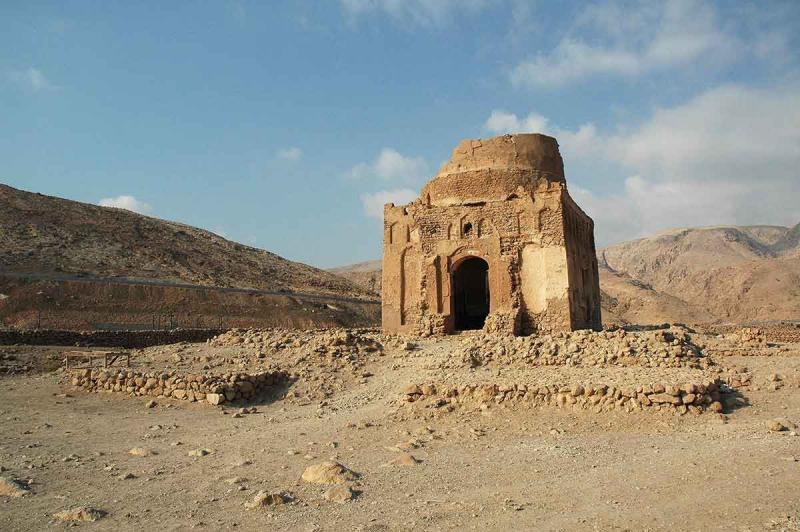 The historic city of Qalhat

It is one of the most recent sites that were included on the UNESCO World Heritage List in 2018, and the site is located on the east coast of the country, and includes the ancient city of Qalhat protected by the inner and outer walls as well as the cemetery outside the walls. The city has developed into a major port during the reign of Hormuz, on the eastern coast of the Arabian Peninsula, between the eleventh and fifteenth centuries AD, and the monuments testify to its historical importance in linking trade routes between the Arabian Peninsula, India, China, Southeast Asia and East Africa. 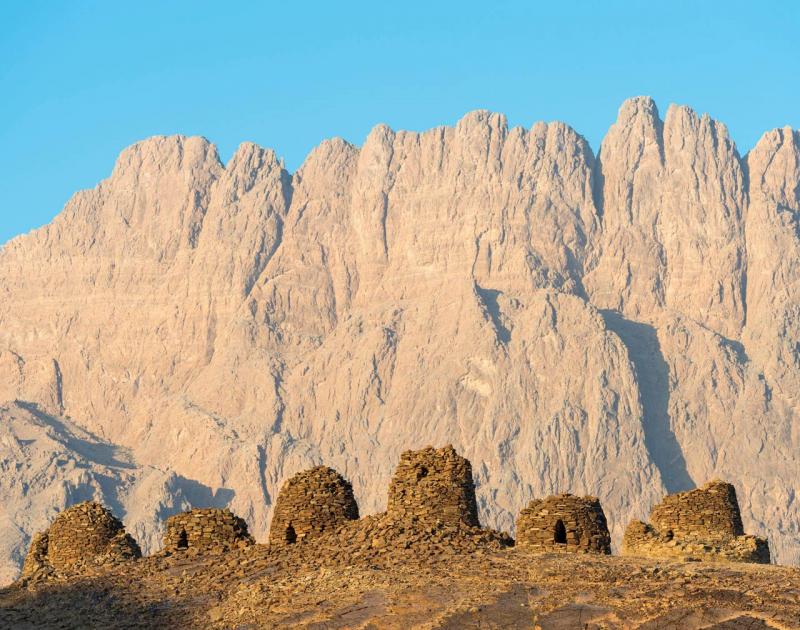 Historic sites on the Bat, Snout and Al Ain sites were inscribed on the UNESCO World Heritage List in 1988, and they are a true testament to the human civilization that has existed in the Sultanate of Oman since the third millennium BC. The site of Bat is located near the palm grove in the interior of the Sultanate, and goes back to pre-writing eras. It is associated with a group of important historical sites for settlements and cemeteries of ancient man. 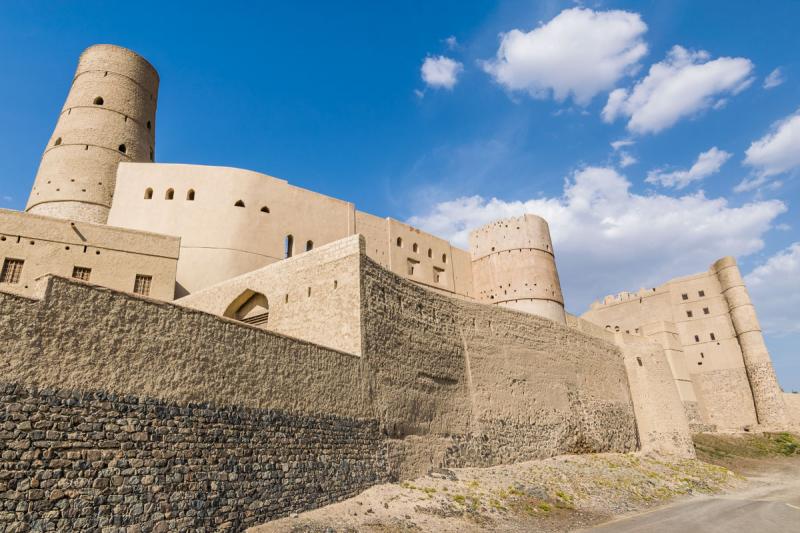 Read:Tourist places in the south of Al Batinah .. Enjoy a beautiful trip in the most beautiful cities of the Sultanate of Oman.

It is considered one of the oldest sites inscribed on the list of UNESCO in 1987, the ruins of the big castle show the strength of Bani Nabhan who imposed their control on the rest of the societies in the region between the twelfth century and the end of the fifteenth century, and the Bahla desert oasis witnesses the prosperity of their era. The ancient castle is characterized by raw brick walls and towers, and is based on stone foundations that are still standing today. 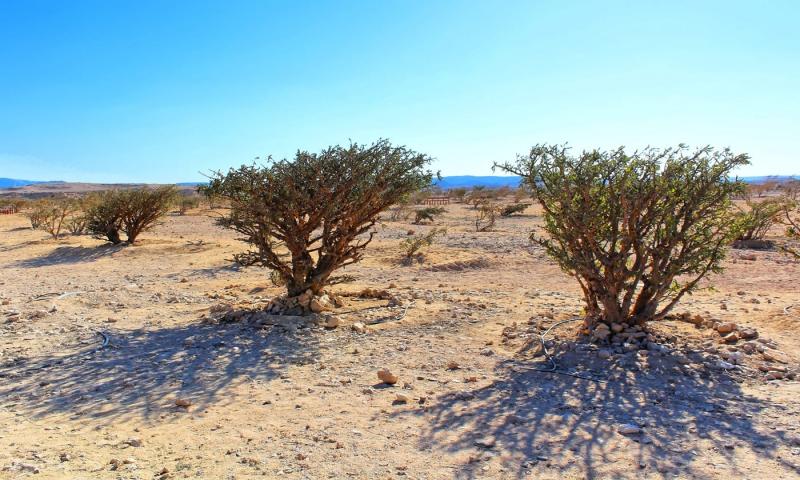 Read:Museums in Oman, Muscat .. and 6 most beautiful museums

Frankincense trees in the Wadi Doka and the remains of the desert oasis in Shazar, Bar and the ports of the Rory and Bald Creek are indicative of the flourishing trade of incense in the region for many centuries, which was one of the most important trading activities in the ancient and medieval world. It was inscribed on the UNESCO World Heritage List in 2000.

Where do we go in Dubai

The best places for tourism in Qatar

What is the most beautiful water park in Riyadh?

Find the best hotels in Bodrum during the winter

The most beautiful italyn cities that many do not know