Sharm El Sheikh is a pleasure for tourism in Egypt

10 dazzling places that cut the splendor of New York State

There are many Arab cities that attract Arab and foreign tourists, either to their nature or to shopping centers in them and with different reasons, but it is the most visited by many, but there are 3 Arab cities nominated by the American magazine Best Life as the best Arab cities worth visiting.

Arab cities you should visit:
These Arab cities topped the list of the top 20 cities around the world: Dubai, Marrakech, and Jerusalem, as well as international cities, such as: Sydney, Vancouver, Rome, New York, Paris, London and Berlin.

The magazine likened the city of Dubai to Las Vegas, which is widely known for its luxurious markets and modern urban landmarks, especially high-rise towers, including the Burj Khalifa, which is the most famous and largest around the world, except for the surrounding shopping areas and the famous Dubai Fountain.

Characterized by its historical nature and the unique architectural approach it has preserved since the colonial era, Marrakech is also a great economic center and home to many mosques, palaces, and gardens, and it has many historical monuments that are worth visiting and seeing the walls of the ancient city dating back to the barbarian empire with its narrow winding alleys Which will take you to the popular markets that are famous for traditional textiles, ceramics, and jewelry.

Read:Prague is the golden city..the capital of architecture and art

The magazine described it as the walled city, which is located west of the Dead Sea, and is of course the oldest city in the world. Jerusalem maintains important religious sites that focus around the Temple Mount area that includes the Al-Aqsa Mosque and the Dome of the Rock. 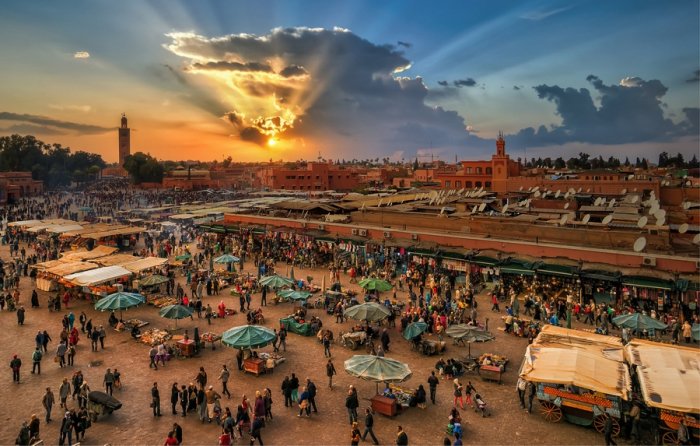 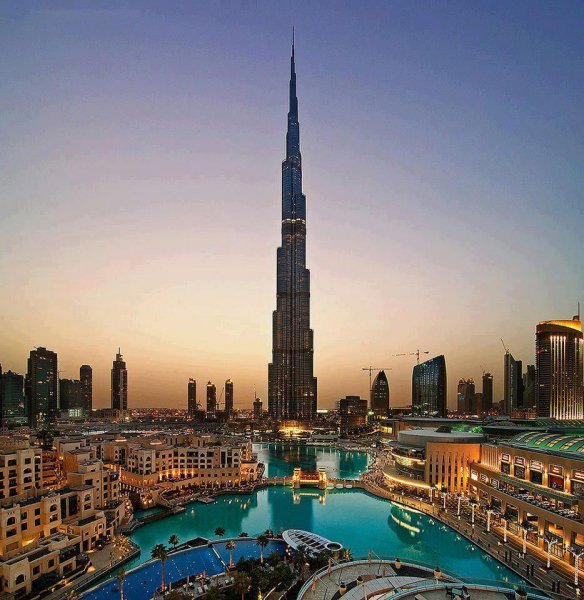 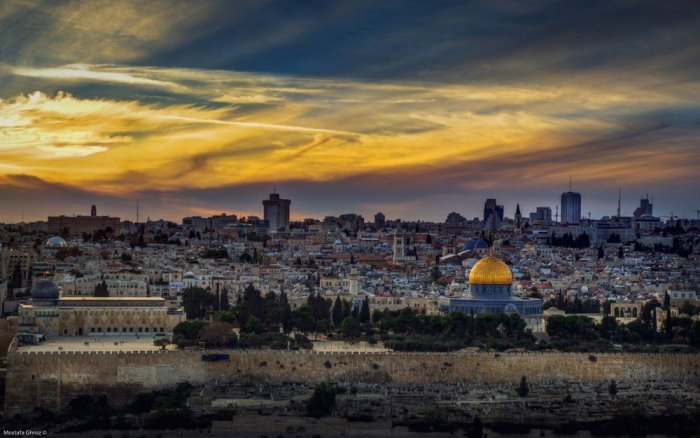 The best romantic destinations this summer

The most important features of Sicily, Dora the Mediterranean

The best sights and family activities in Dubai

The most important travel advice from travelers

7 of the best hotels in Amman, Jordan 5 stars Recommended 2022