Archeology around the world dating back to prehistoric time

There are many monuments that exist in many regions of the world, those effects that date back to prehistoric times, and these monuments are a large number of them in Egypt, India and Iraq in particular.

The Mortuary Temple of Hatshepsut, which ruled Egypt from about 1479 BC until her death in 1458 BC, is located under the slopes of Deir El-Bahari on the west bank of the Nile River, and it is also a complex structure, designed and executed by the engineer Sinnemot, the royal engineer at the court of Hatshepsut, to serve her worship After her death and through which the glory of Amun is honored, the temple was built in the face of a slope that rises sharply above it and consists of three terraces with layers up to 30 meters (97 feet) high, and these terraces are linked to long slopes that were surrounded by gardens. 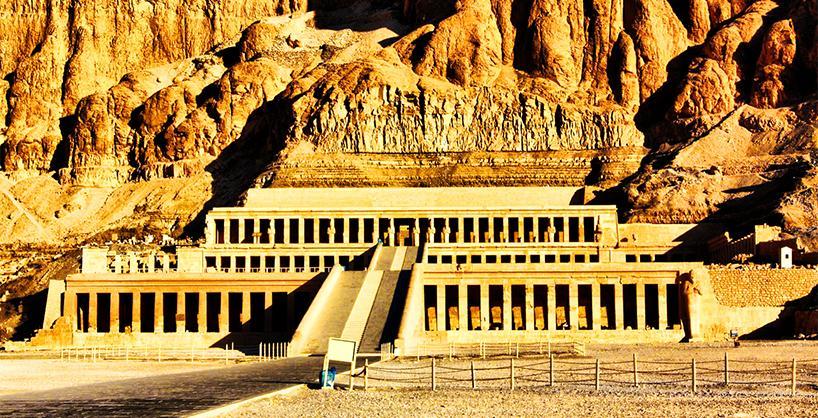 Luxor Temple is located on the east bank of the River Nile in the ancient city of Thebes, and was established in 1400 BC during the era of the modern state, and the temple was dedicated to the three Egyptian gods Amon, Mut and Schones, and the ancient temple was the center of the Opet Festival, and It is the most important festival for Thebes, and during the annual celebration the statues of the three gods were taken to Luxor Temple along the Sphinx Road connecting the two temples. 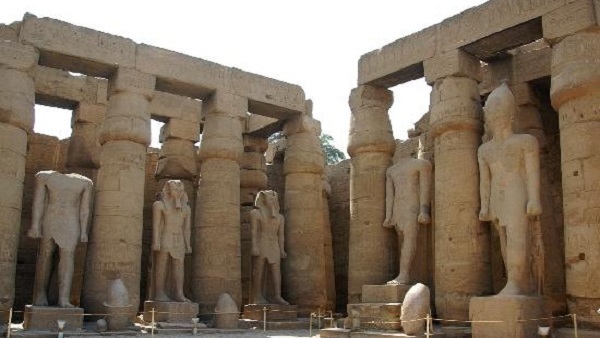 Valley of the Kings

The Valley of the Kings is a valley in Egypt where cemeteries of distinguished kings and nobles were built in the New Kingdom, for about 500 years from the sixteenth century to the eleventh century BC, and the valley contains 63 shrines and rooms the size ranges from a simple pit to a complex cemetery With over 120 rooms, royal tombs are decorated with scenes of Egyptian myth. 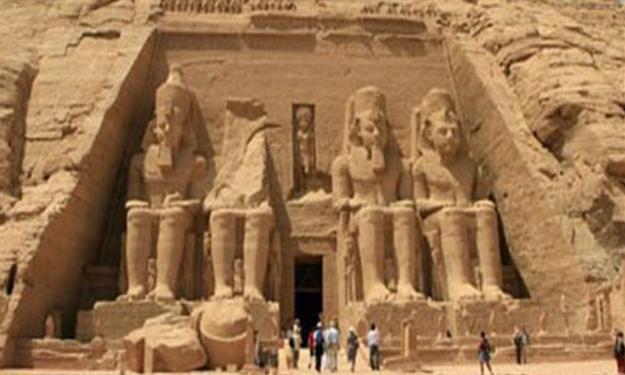 The Acropolis of Athens is one of the most famous historical monuments of Greece, and was built in the middle of the fifth century BC, also known as the Golden Horn of Athens, and the Acropolis was made entirely from the finest Pintelik marble and from the best craftsmen of that era, and along the centuries that Ensuing, the Acropolis was largely destroyed by wars, and was the largest in 1687 by the Battle of Venice. 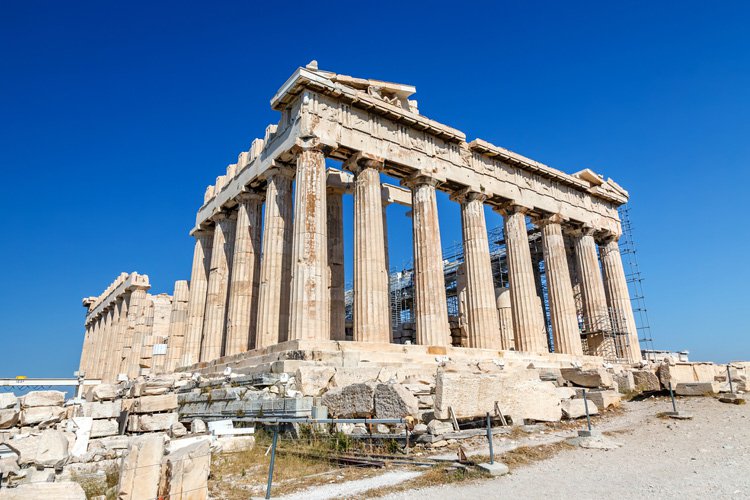 To protect China from barbaric attacks from the north, Chinese Emperor Qin Shi Huang was commissioned to construct the Great Wall of China in the 3rd century B.C., and the eastern western wall consists of parts of walls covering nearly 4,000 miles – not including a natural barrier of 1,500 miles Almost natural barriers – he used stones and wood to create the barrier. 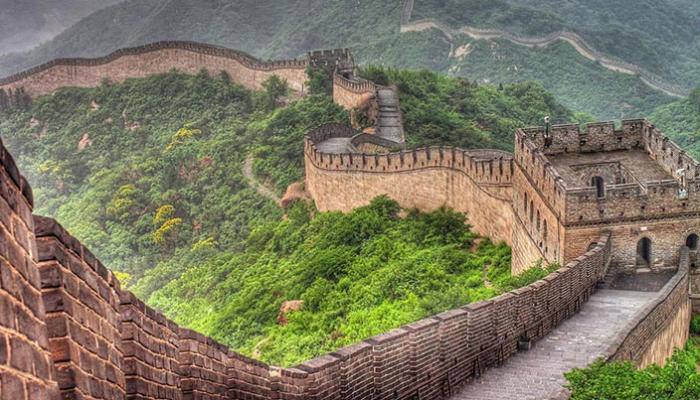 The Arc de Triomphe in Constantine, Rome is one of the most beautiful artifacts, and was built next to the Coliseum in the year 315 AD to celebrate the victory of Constantine over his rival Maxentius, at the Milvian Bridge in 312, and this arch is the largest triumphal arch coming out of the Roman Empire, and this monument is not Unparalleled in design, textures and historical significance. 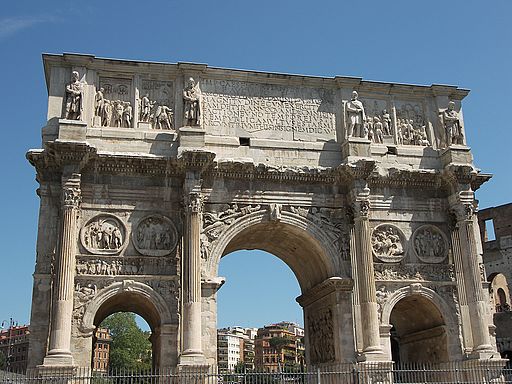 The famous Stonehenge was built widely from a mixture of large sarsin stones, a type of sandstone found naturally in southern England, and is the largest building with sarsin stone, and is believed to be from Marlboro Downs and occupies an area of ​​about 20 miles from the site, as Weighing about 30 tons, it is likely that she was carried 150 miles away to reach her final resting place at Stonehenge. 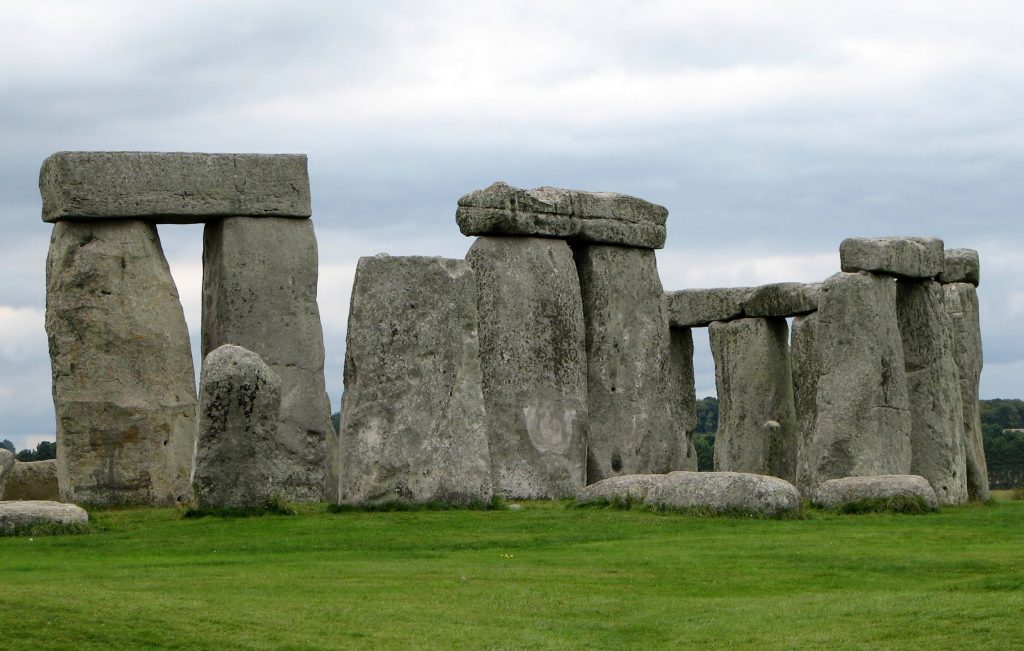 The calcium was 620 feet high and 513 feet wide, and the Colosseum in Rome was the largest amphitheater in its infancy, and yet it was not built in a hillside for support like many other large structures at the time, and it was a completely stand-alone stadium With a foundation of concrete and stone, it can provide seats for 50,000 visitors in multiple configurations and seating levels, and is equipped with a well designed yard that can be submerged with water to support water events. 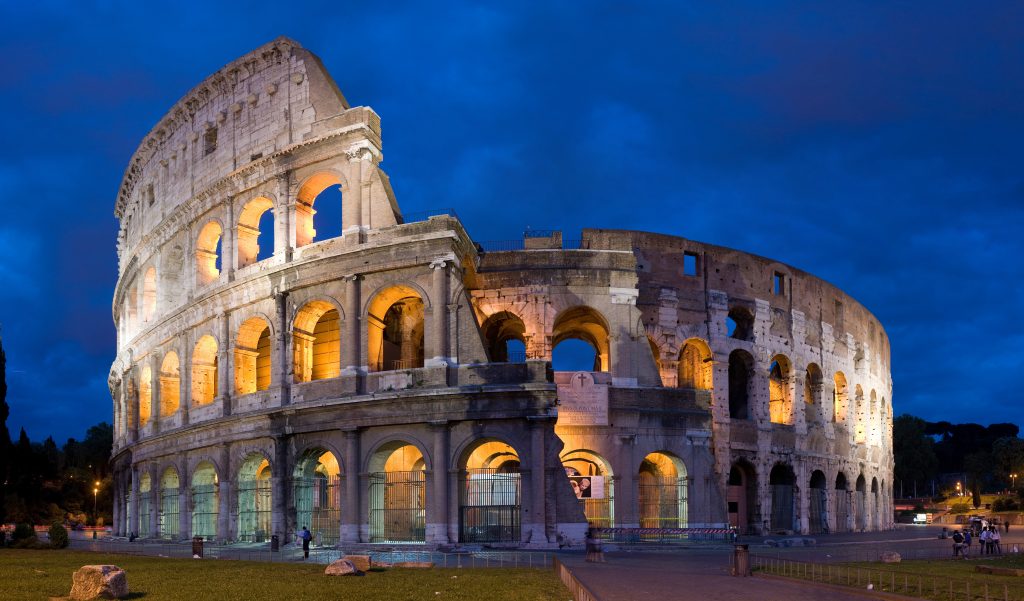 Experience my trip from Egypt to Istanbul and how to travel