Ashikar Heritage in Saudi Arabia is a historical area worth visiting

Ashikar Heritage in Saudi Arabia is a historical area worth visiting, located in the tattoo area in Najd, central Saudi Arabia, and Ashikar is distinguished by ancient monuments with its mud houses that resisted changing erosion and there is Ashikar known and famous mountain at the level of the central region.

Ashikar Heritage Village, which is worth a visit

The Ashkar village is considered one of the distinctive places with an Arab nature, beginning with its mud buildings and ending with palm plantations that spread throughout, Ashkar is one of the oldest Najdi villages as it dates back to before the emigration of the Messenger, may God bless him and grant him peace, and several poets emerged from it in pre-Islamic times and in the era of Islam.

Ashkar was known for its mud walls and towers that the people restored, and after the people took an interest in the project of rehabilitation and restoration, Ashkar became a prominent tourist landmark in Saudi Arabia, especially after decorating it with corridors, trees, sessions, and gardens.

Ashiker currently contains restored houses, some of which are ready for habitation and reception for visitors and guests, and a headquarters for the Heritage House that contains the features of ancient life have been built from a popular session, to a museum replete with various artifacts and some holdings, where tourist guides were appointed in the town to receive visitors On a daily basis throughout the day, informing them about the historical landmarks of the town and explaining to them about many heritage sites. A special restaurant has also been created for the village, so the visitor can taste many popular dishes that are mastered in preparing the town’s women, and on the other side of the town is the Majlis, which is the old market for Ashikar, where the old stores that were known for selling dates, kelegas and other old folk products were opened, and on the northern side of the town there are In one of the narrow corridors, the northern mosque, which is the mosque that Sheikh Suleiman bin Ali, the grandfather of Imam Muhammad bin Abdul Wahab, prayed, and after that the visitor sets out to the town’s lanes where the old farms of the old folk are located.

The town is home to the Salem Museum, which contains some pieces of folklore and ancient means of agriculture, in addition to some crafts, documents and manuscripts, and a store was devoted to selling ancient artifacts, along with a special section for old cooking utensils, clothes, and the village shop. 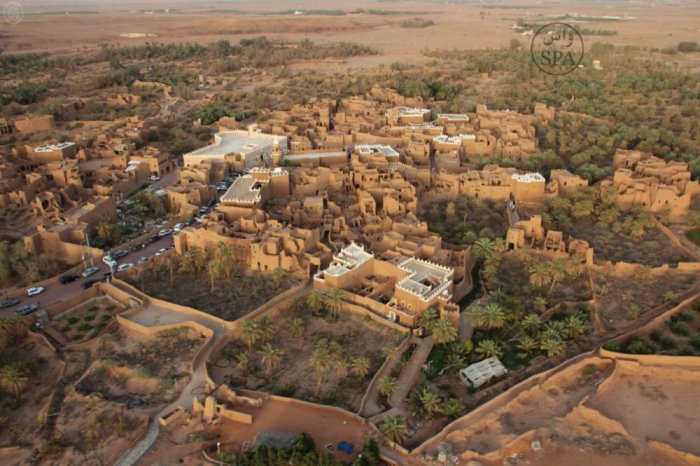 Ashikar Heritage in Saudi Arabia is a historical area worth visiting 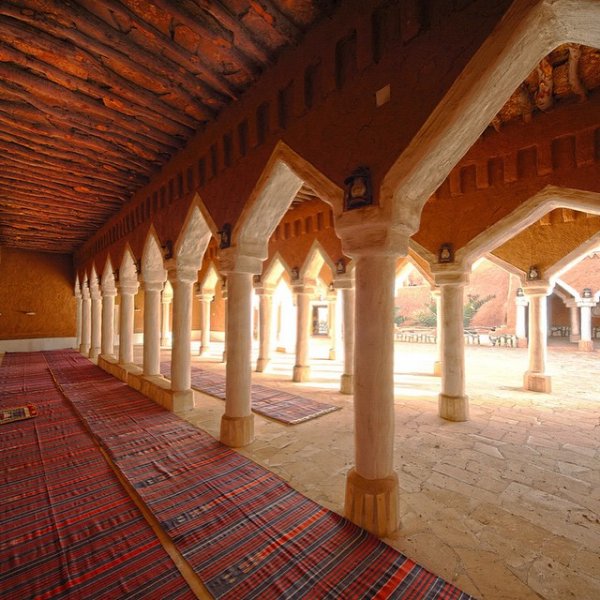 History attracts everyone in the village of Ashiker 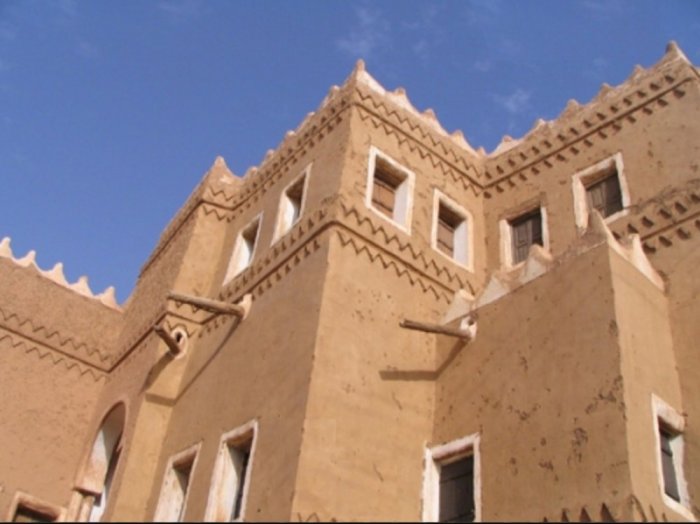 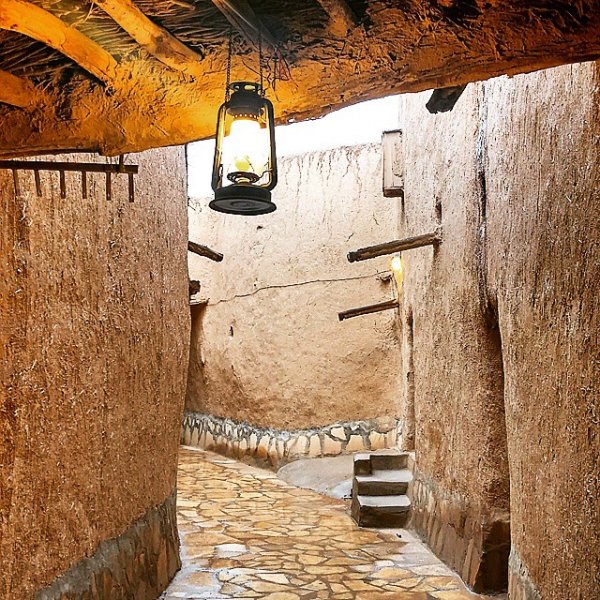 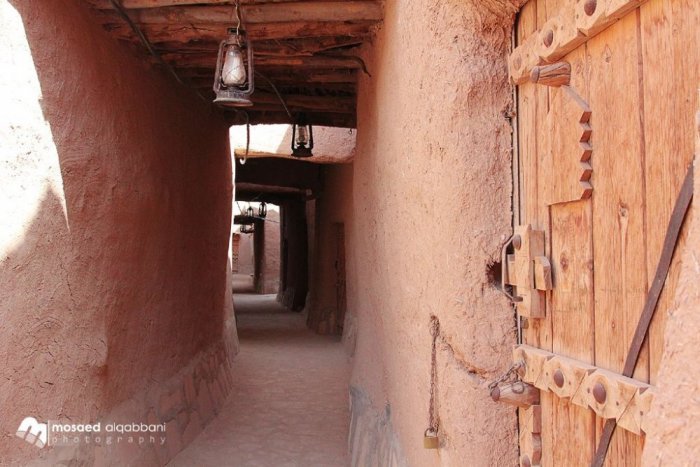 The most tourist city in the world that attracts tourists 2020

3 great travel destinations for the weekend