More than 44% of Tanzania’s area is covered by nature reserves and national parks. In the African country, we find 16 parks, 29 nature reserves and 40 naturally monitored areas in addition to marine parks. Kilimanjaro Mountain or as it is known as “the surface of Africa” ​​is also located in Tanzania.

It turns out, then, from all of the above and many others, that Tanzania is a paradise for lovers of natural tourism, which is surrounded by a lot of charm and charm, and this African country is working hard to create a favorable tourist climate. This marketing has resulted in a high number of tourists in recent years, with impressive numbers. What are the most prominent constituents of Tnazia tourism? Learn about it in the following:

Unique nature
The most famous tourist attraction in Tanzania is located in the north of the country, including Kilimanjaro, the highest mountain in Africa. Also Serengeti National Park is world famous for its seasonal animal migration to and from it.

Also notable is the Nogrongoro Reserve, which boasts a remarkable dormant volcanic crater. The reserve includes rare animals, especially zebras, lions, rhinoceroses and many others.

A prosperous marine life
The islands of Zanzibar, Pemba and Mafia Mafia are also popular as top beach destinations. Marine tourism activities such as fishing, snorkelling and water discovery are practiced. Cultural tourism is also present, especially in the Maasai Boma and Hadzabe teachers specializing in African culture.

Rich and ancient history
Tanzania has a distinguished history and abundance of natural wonders, and it is useful to know that UNESCO ranks 8 sites in Tanzania on the World Heritage List. The stone period, or as it is called in the local language, Mji Mkongwe, is one of the largest evidence of this history. It is located in the city of Zanzibar. This ancient city is built on a triangular peninsula and classified as a world heritage in 2000 and includes a prominent cultural harmony and a symbol in the country to get rid of the slave system and has become a basic commercial station for communication between the continents of Africa and Asia.

With all these natural factors, we must point out the temperament of the people of Tanzania, who are known to be extremely pleasant to all tourists and provide assistance when needed, along with a permanent smile and welcome.

No wonder, then, that Tanzania has gained in recent years an increasing international tourism position and ranks among the best points in a tourism renaissance. Will you include it in your next tourism plans? 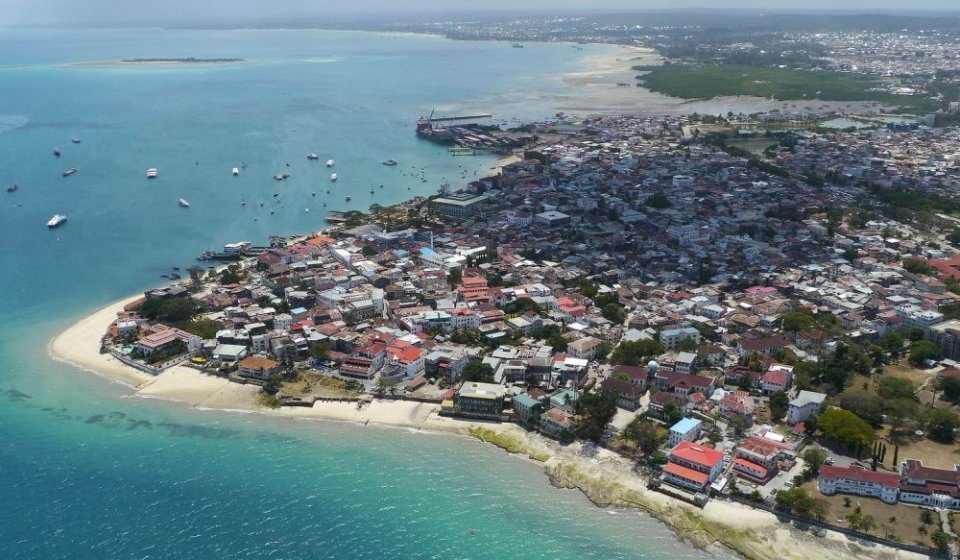 A scene of the city of stone

Wonderful sight of the crater in the Nogrongoro Reserve 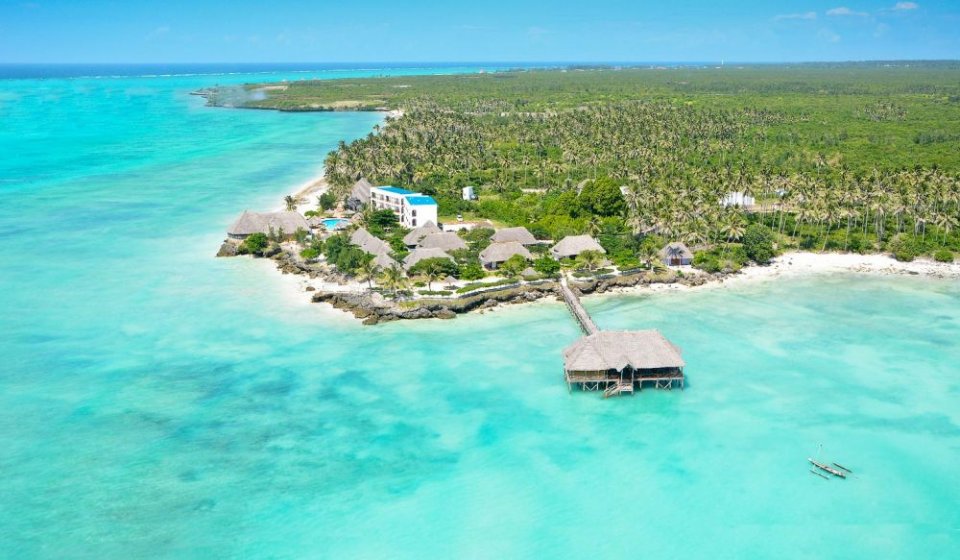 From the resorts of Zanzibar 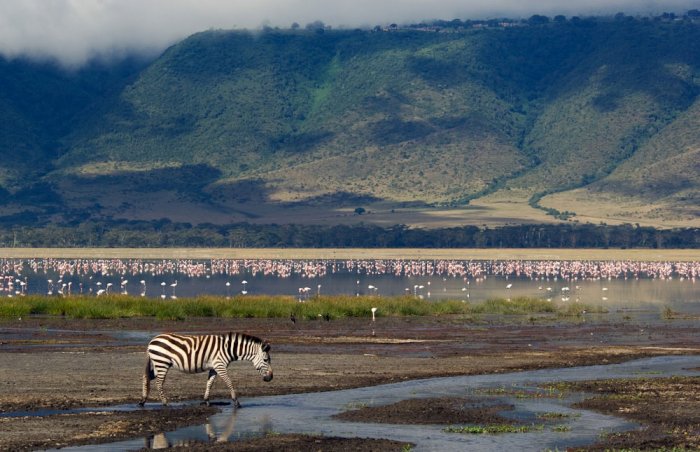 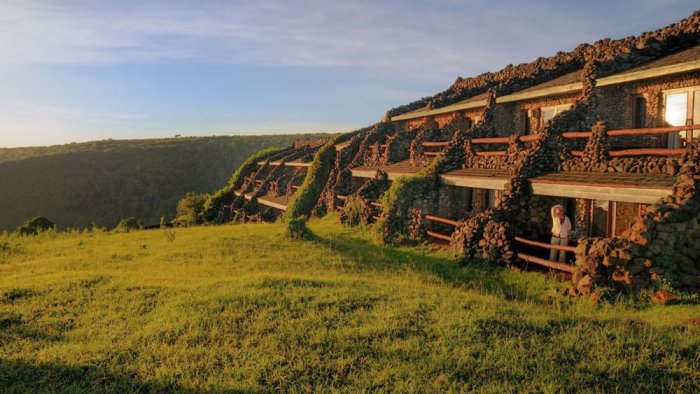 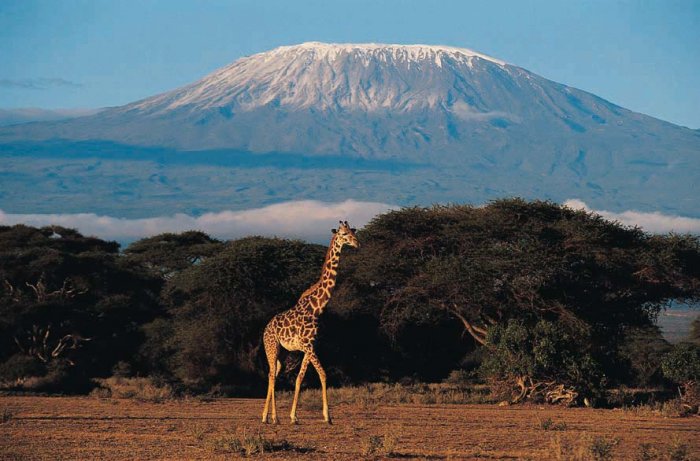 Mount Kilimanjaro is the highest peak in Africa 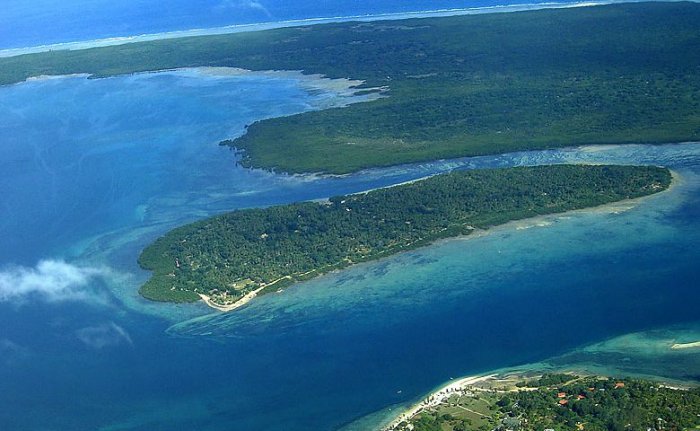 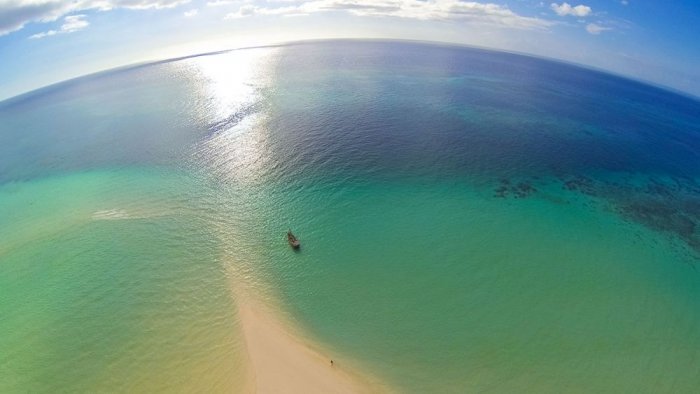 The wonderful beaches of Pembar Island 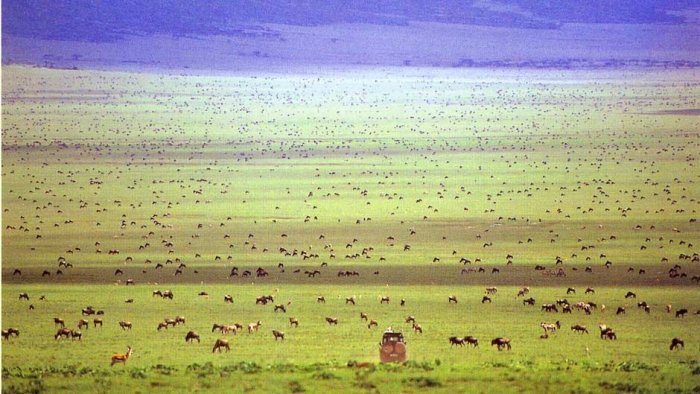