Visiting the best tourist attractions in Austria Vienna is an integrated trip that combines entertainment, recreation, and the development of cultural awareness as well. Because of this, this sparkling capital is visited by a huge number of visitors annually and most likely you will consider visiting it after seeing the most important features and the most important information about each of them, which is the matter What you can do by continuing to read the current article submitted to you from the Arab Travelers website. 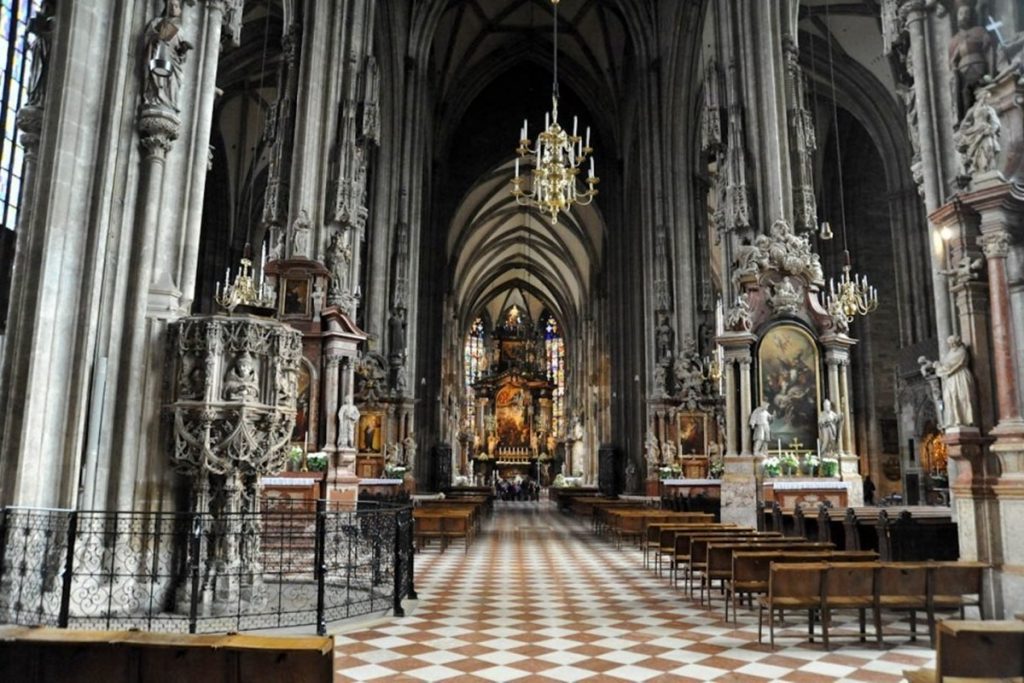 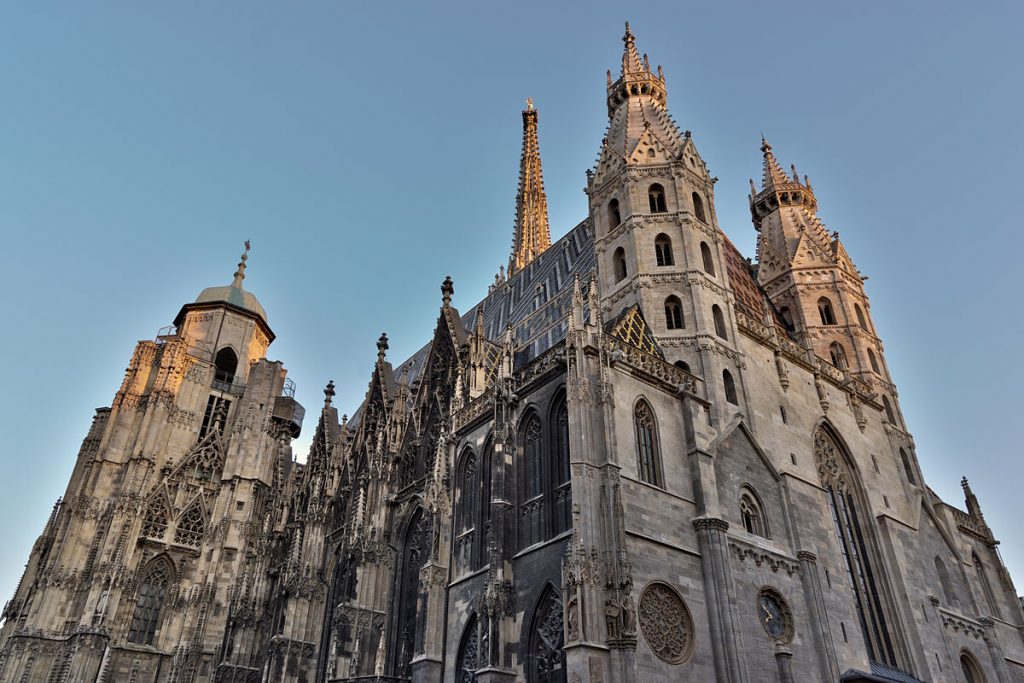 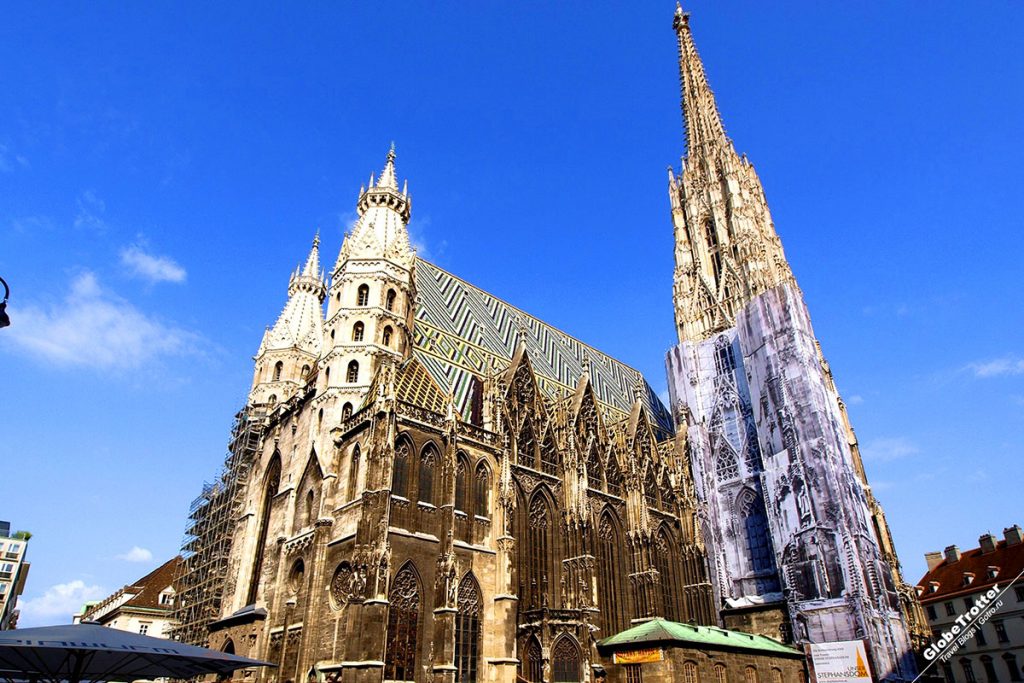 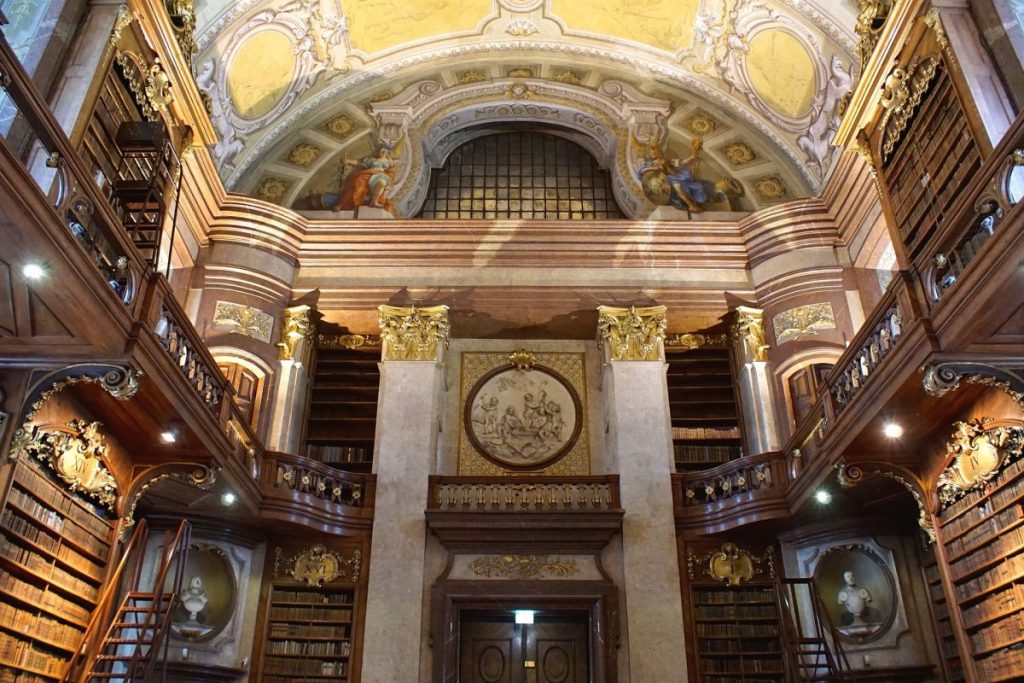 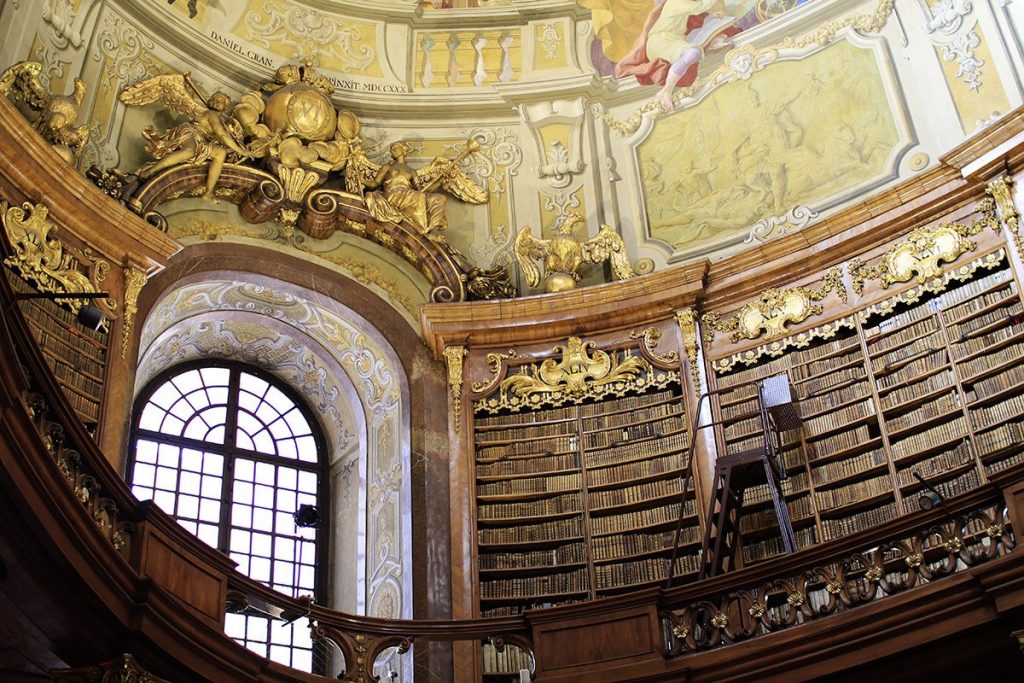 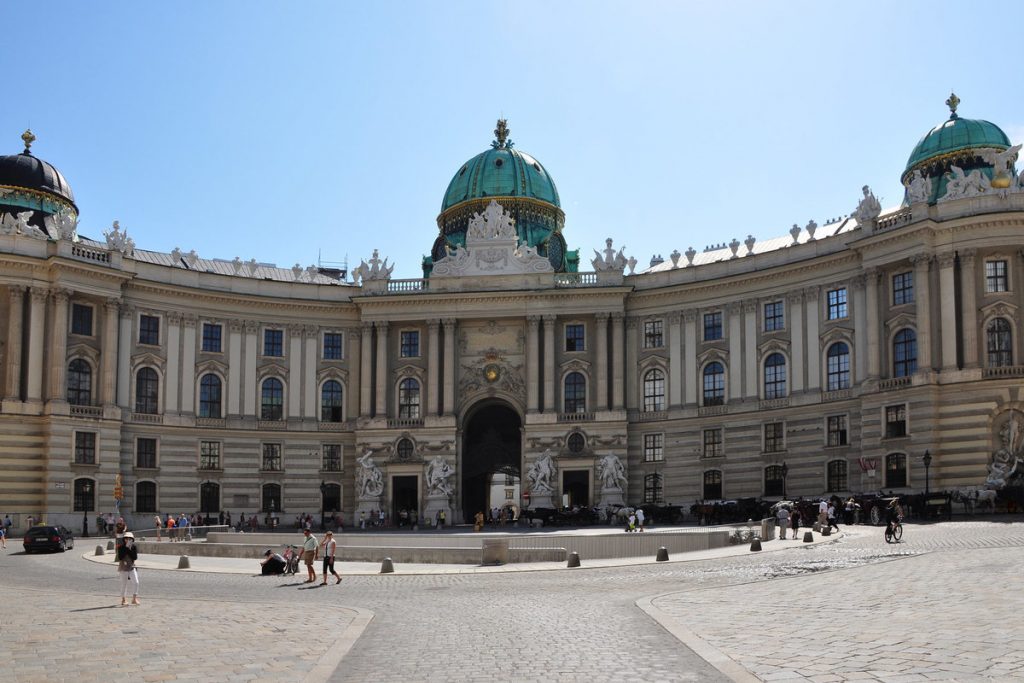 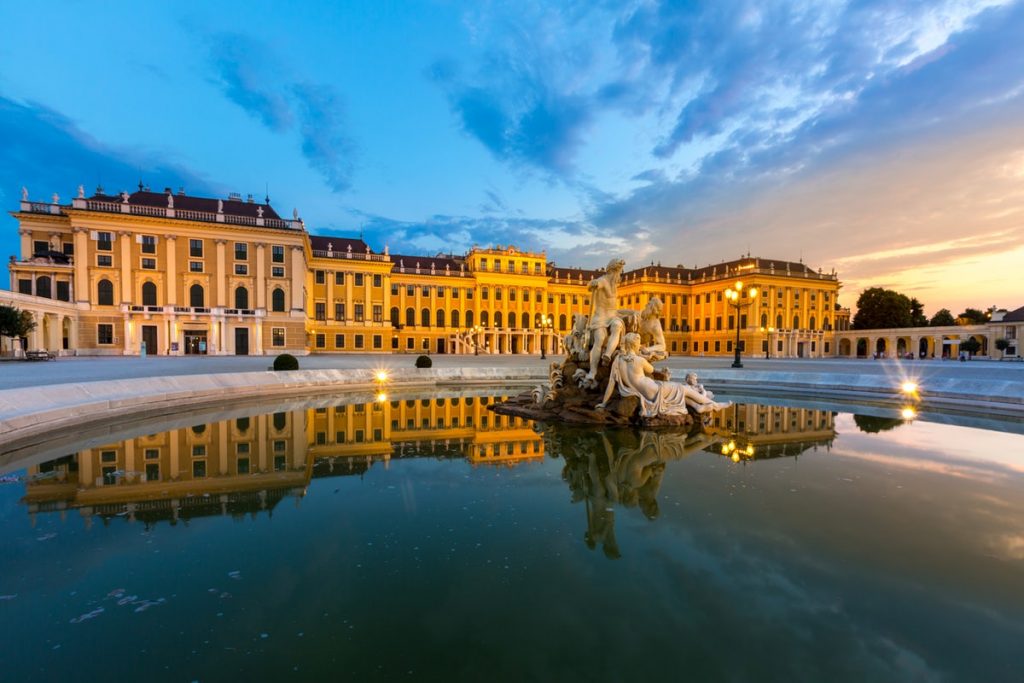 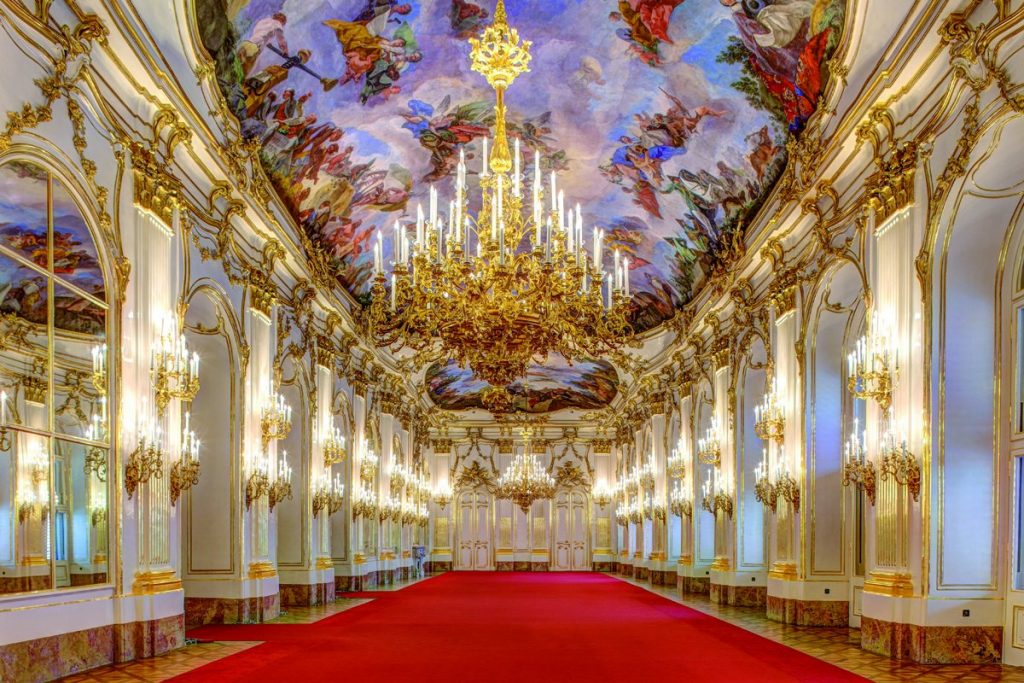 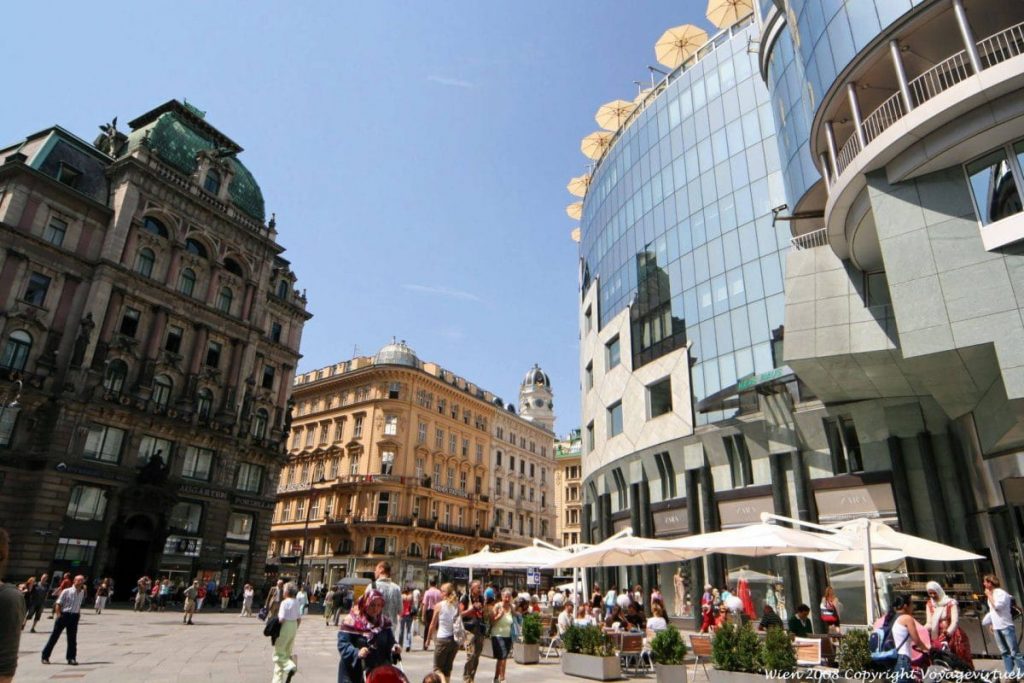 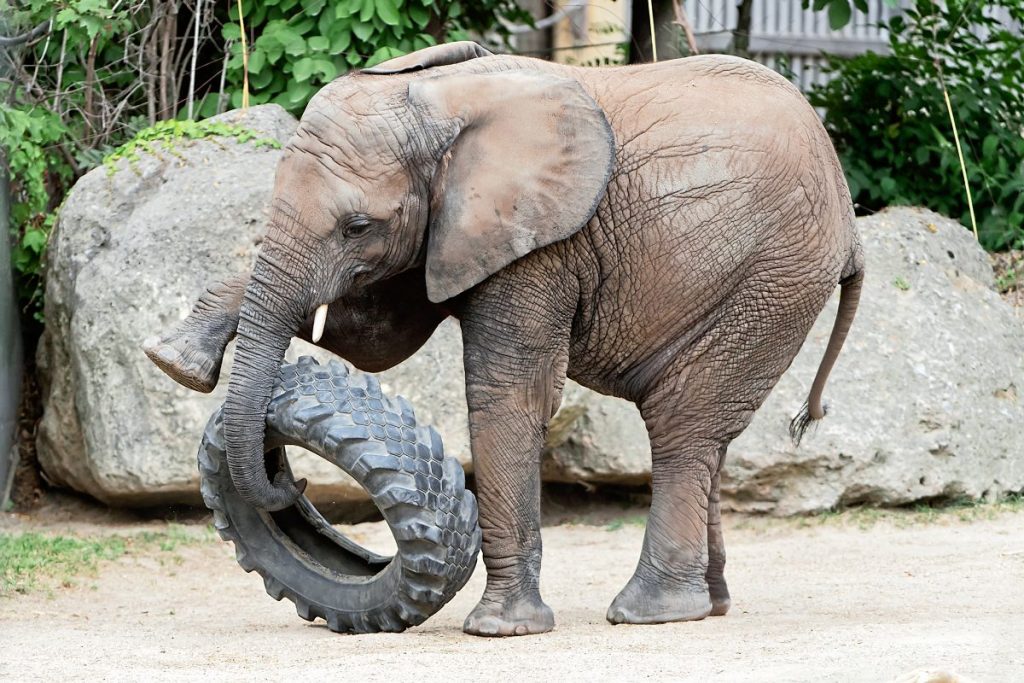 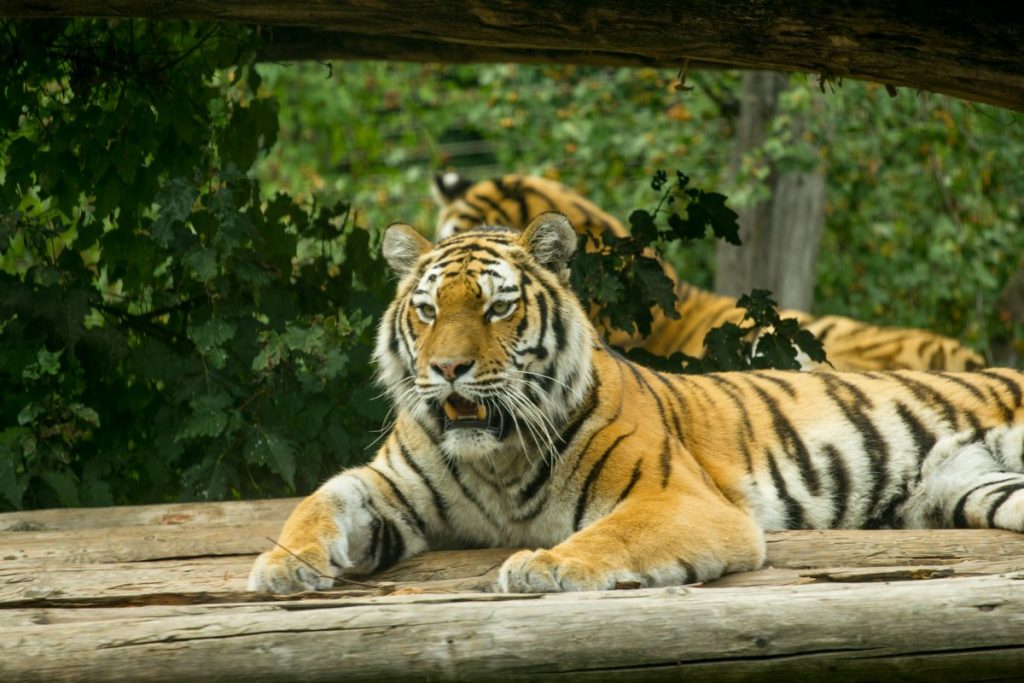 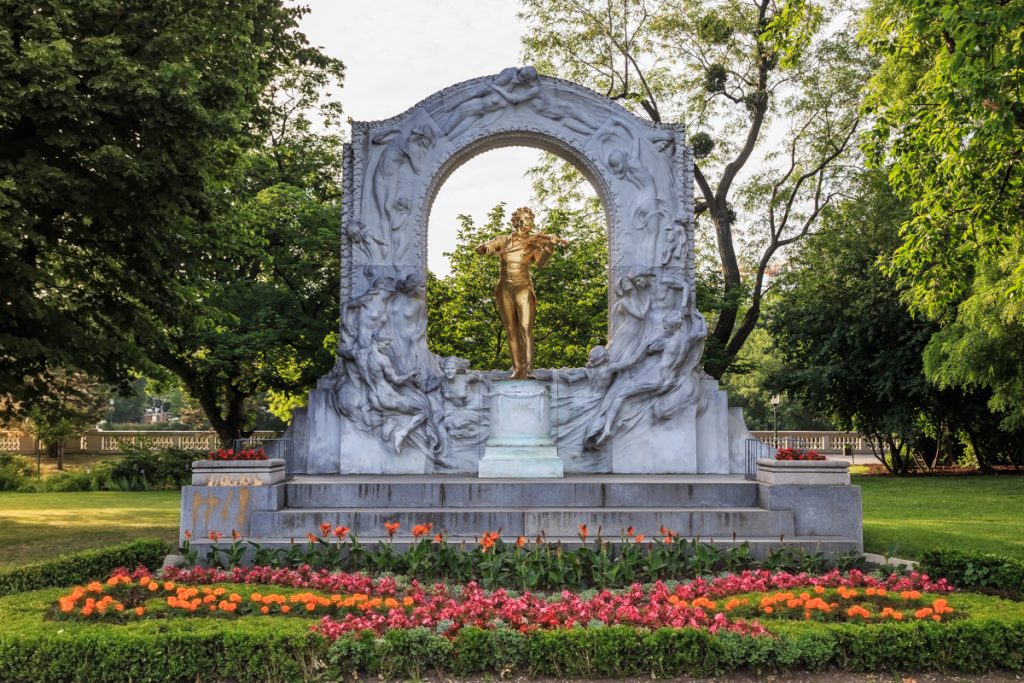 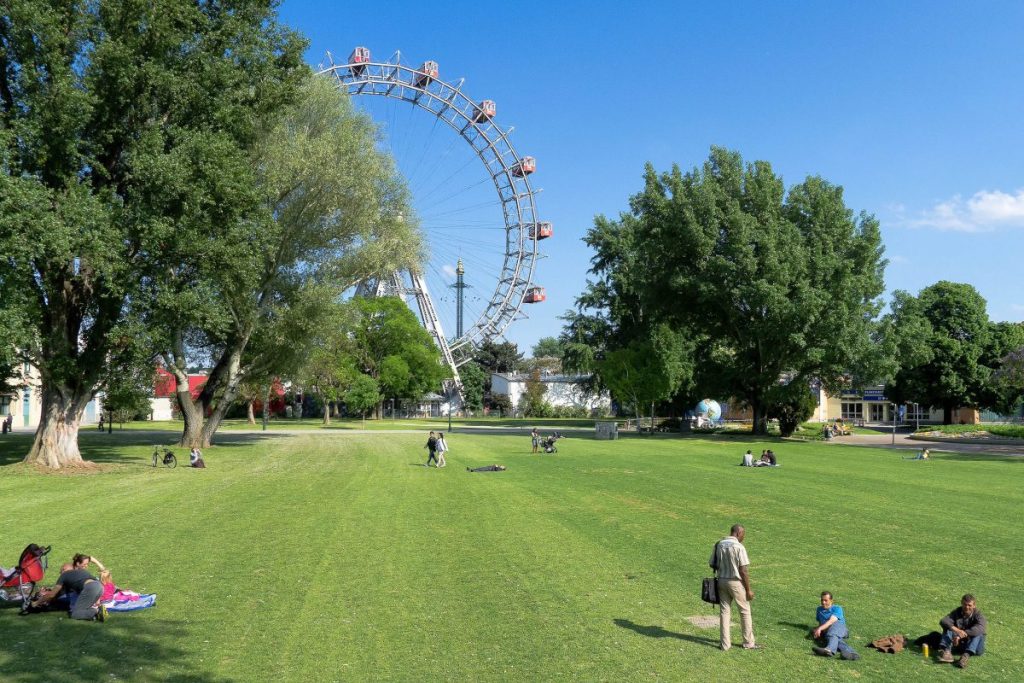 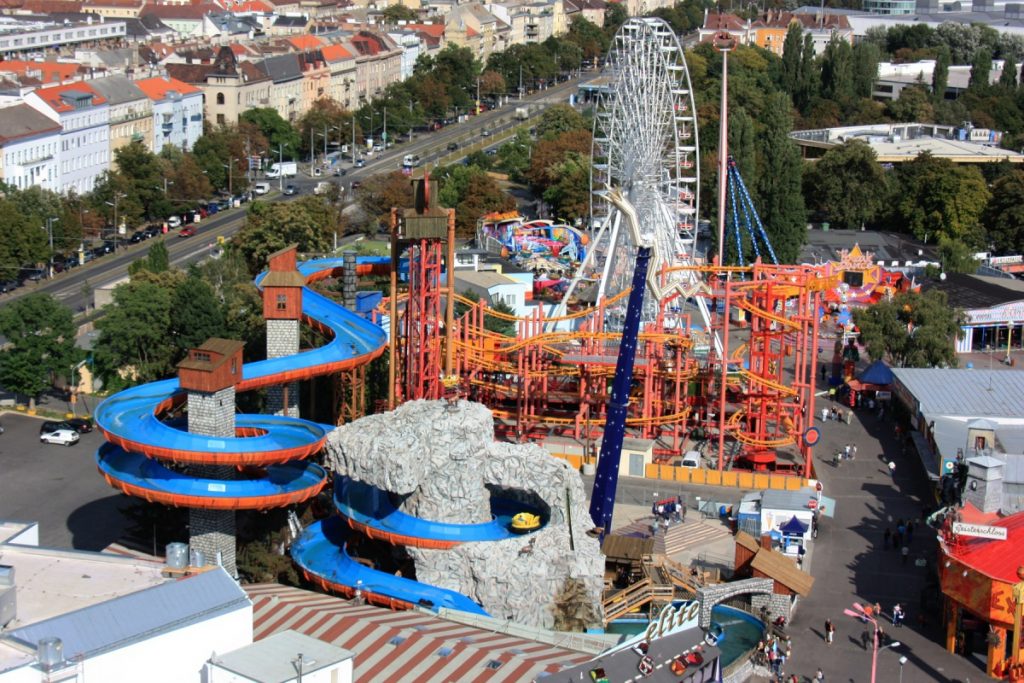 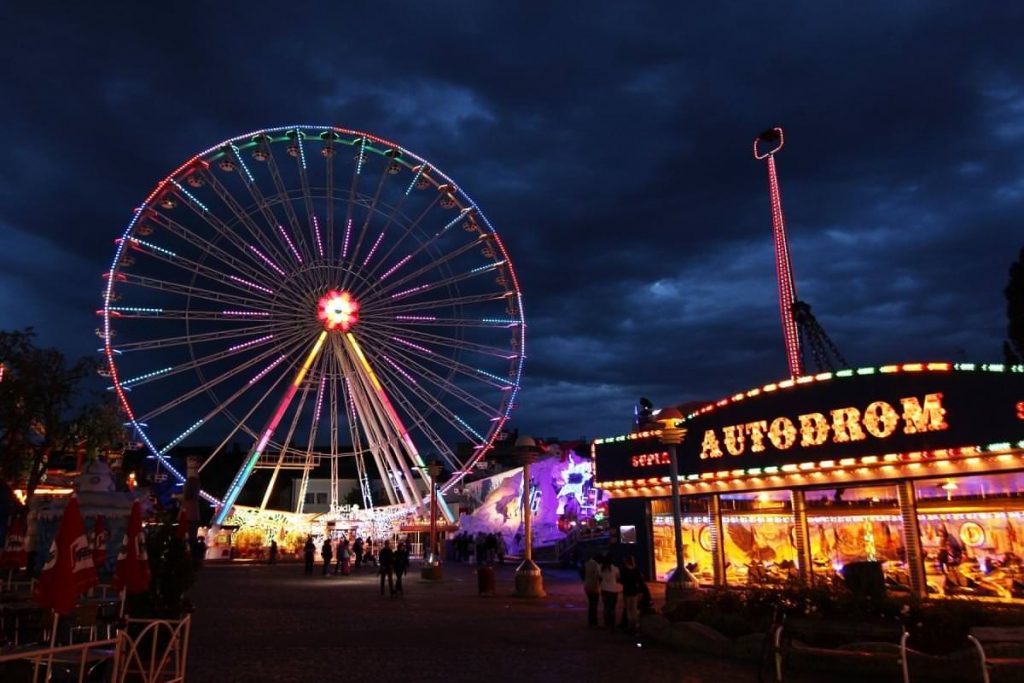 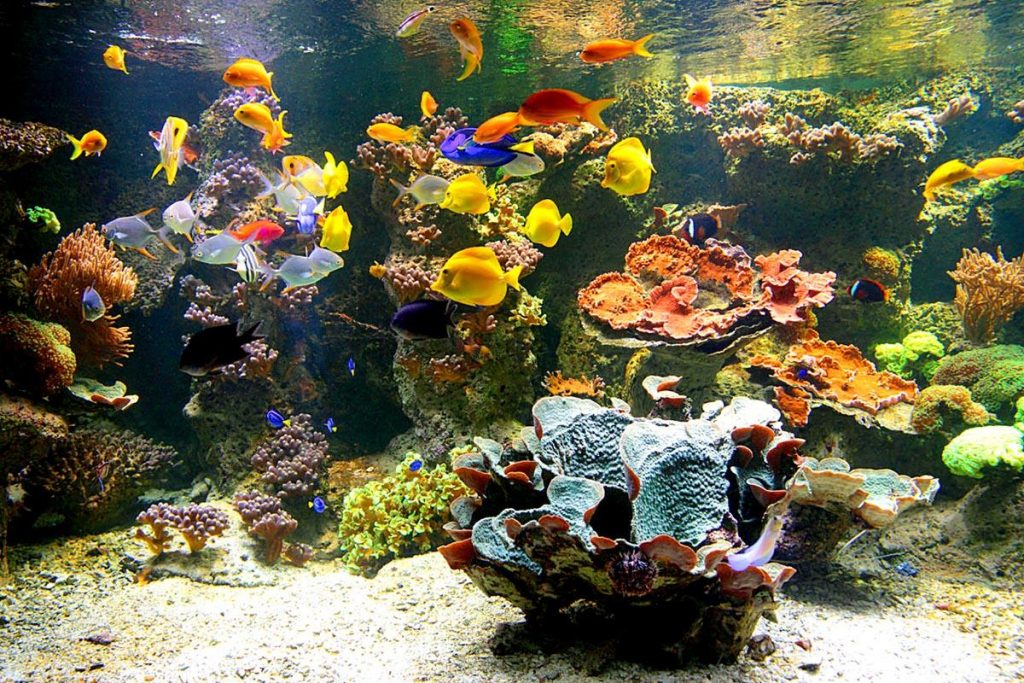 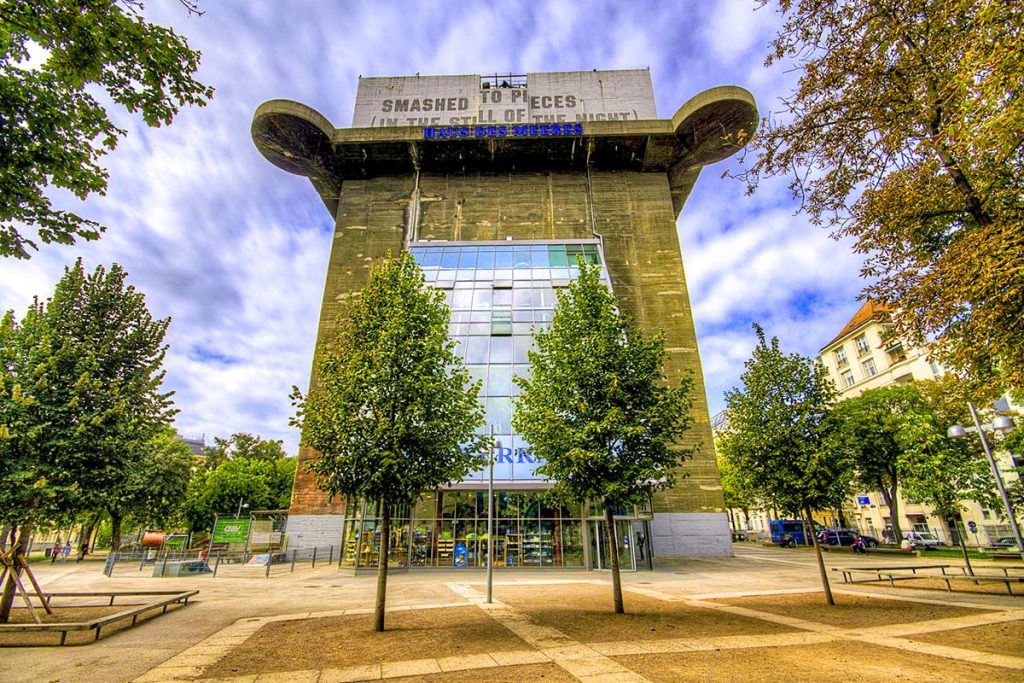 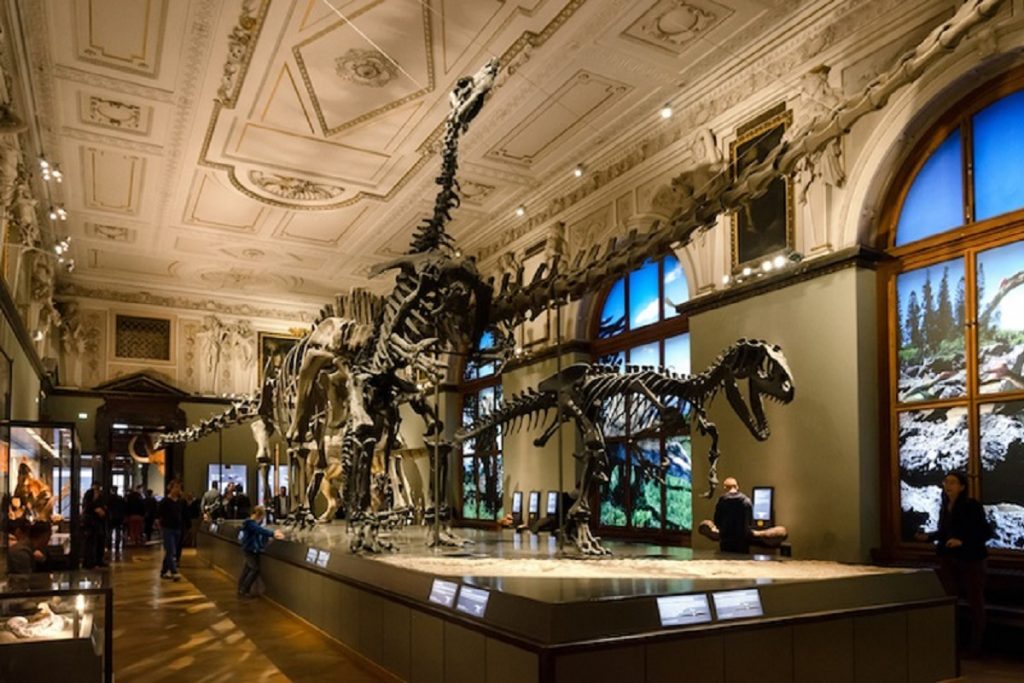 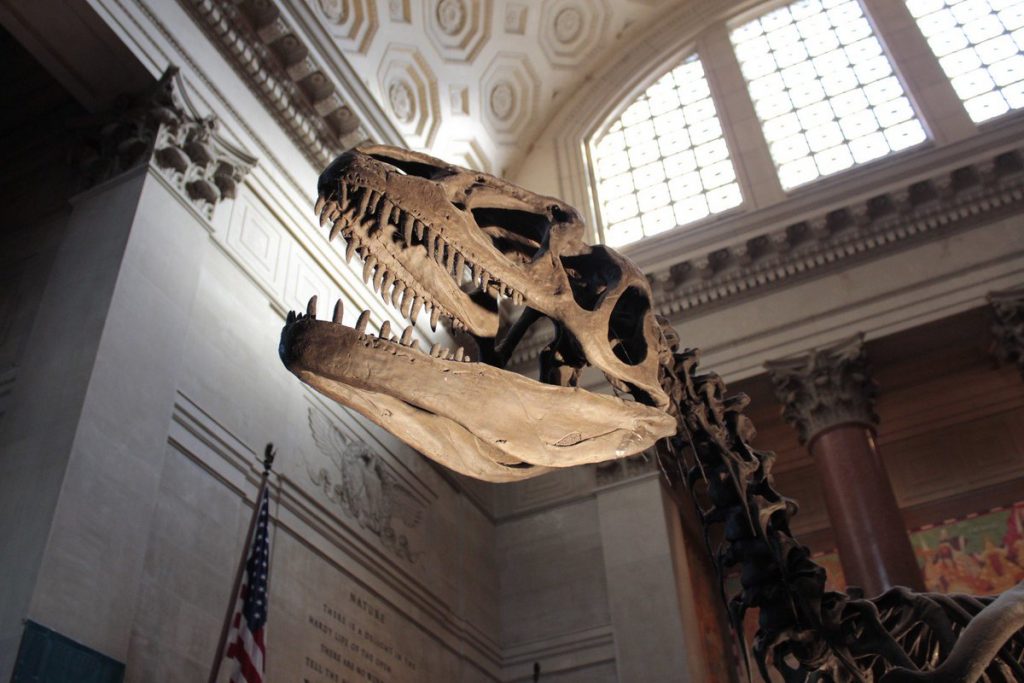 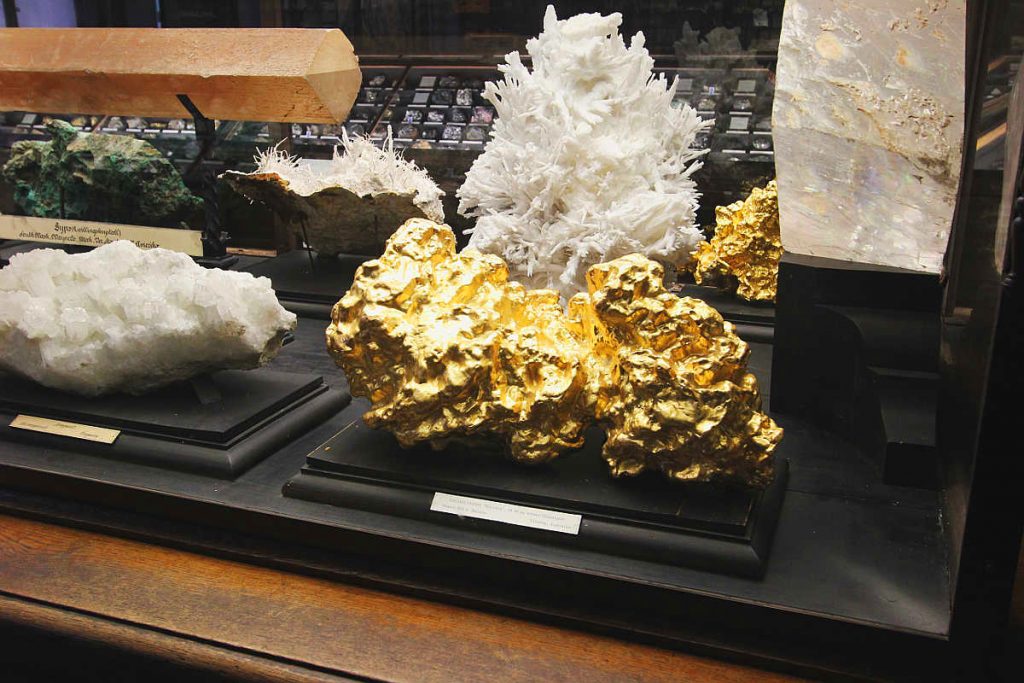 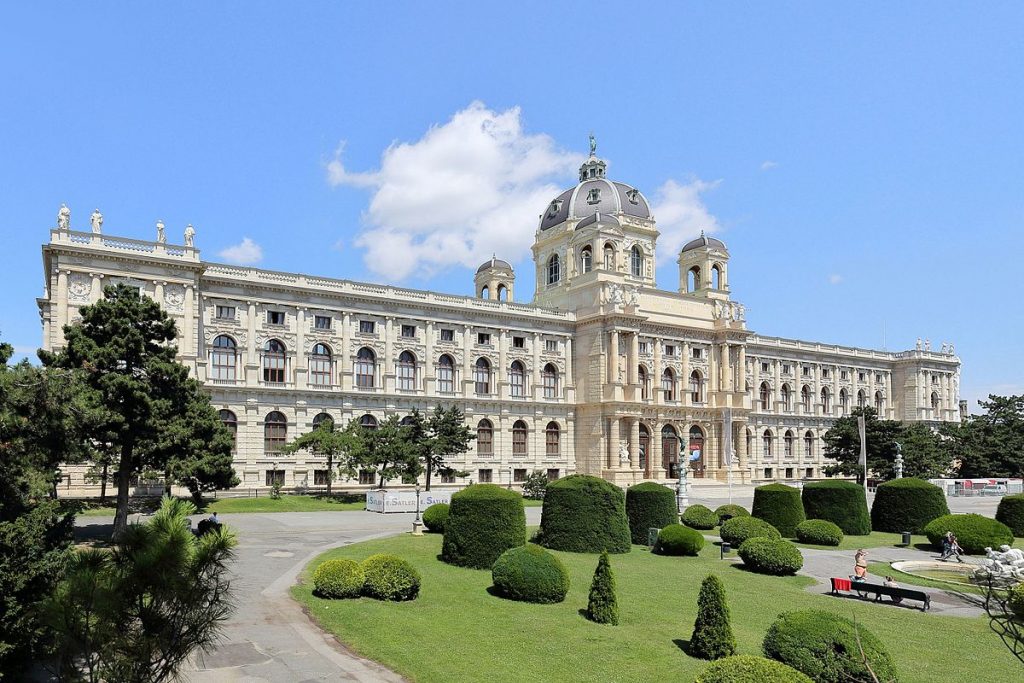 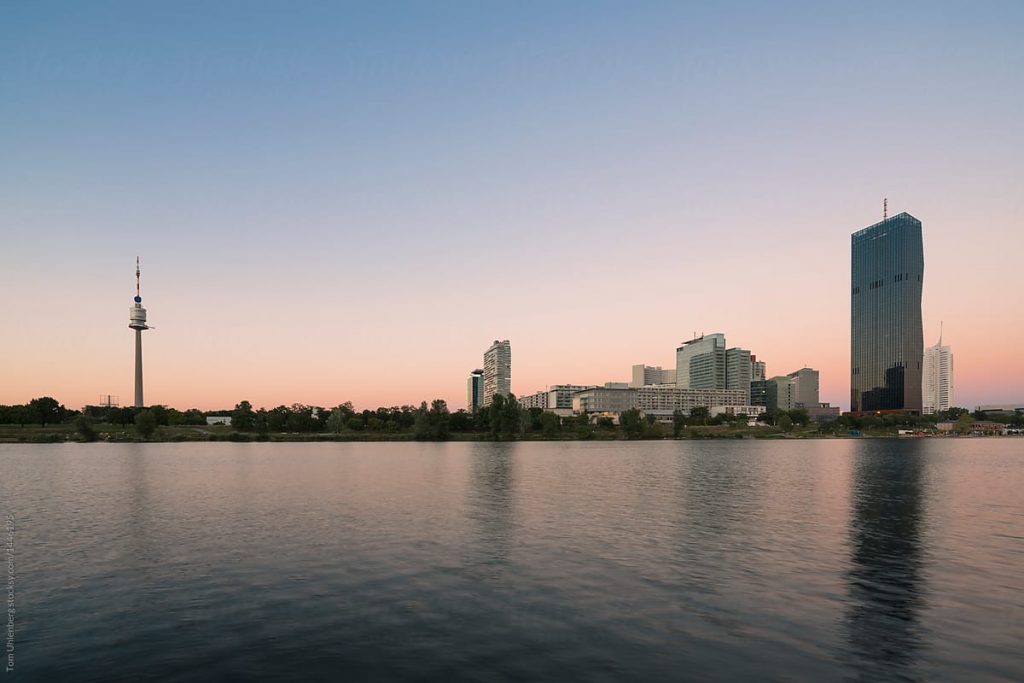 To learn more about the important sights in Vienna, check out the following articles:

To learn more about the distinguished hotels, click on the following link: (Hotels).
: 1, 2, 3.

The best sights in Austria Zell am See