Away from Belgrade .. the most beautiful Serbian cities for tourism

Serbia, with its distinctive cities, is a tourist gem that many have not yet discovered. At a time when the Serbian capital, Belgrade, is grabbing the spotlight from the rest of the cities for those who want to visit this beautiful European country, many other cities are prevented by tourist attractions that are worth a visit.

This beautiful city is called the “Serbian Athena” due to its richness in historical sites, especially Petrovaradin Castle, which calls the city and is somewhat similar to the Greek Parthion. Besides this history, the city’s cultural scene is thriving as the castle hosts an annual music platform. Novi Sad is characterized by the presence of a large number of small parks adjacent to cafes and art galleries that await tourists and visitors to explore their beauty.

Although the fourth largest city in Serbia, which borders the Lepenica River, is the industrial center of the country, it also hosts many tourist sites worth visiting. One of the city’s most prominent historical and cultural attractions is the Sumarice Memorial Park. The city is also distinguished as a youth city, where you can find many cafes and popular restaurants, and it is also known for its nightlife.

This small town is located in the center of Serbia and attracts an increasing number of visitors annually. The most prominent in Kraljevo is its medieval cathedrals and castles that are distinguished by its beauty and history. Among the most prominent is Studenica, which dates back to the 12th century and is considered one of the most beautiful buildings in the country. From the city, you can visit Maglic fortress, fortified with small castles and offering great views of the Ibar River, where you can practice rafting in summer.

The period of foundation of this city dates back to before the Romans and therefore it includes many historical headquarters, especially since many Roman emperors were born here … The city also includes many Ottoman monuments where it was under the rule of the Ottomans as well, including a castle known as the Tower of Skulls. Besides this scene there are many modern cafes and small restaurants in the city. Because of the large number of students, you will find in the city a strong musical pulse, and festivals and parties are held regularly.

One of the oldest regions in Europe, dating back to the fifth century BC! Sermska Mitrovica was one of the five capitals of the Roman Empire. The city contains a treasure trove of ancient relics that can be discovered, especially in the Srem Museum, which includes a rich archaeological collection, as well as the Roman ruins scattered. It is also worth visiting visitors to the traditional markets where various products and souvenirs can be found. From the city of Novi Sad 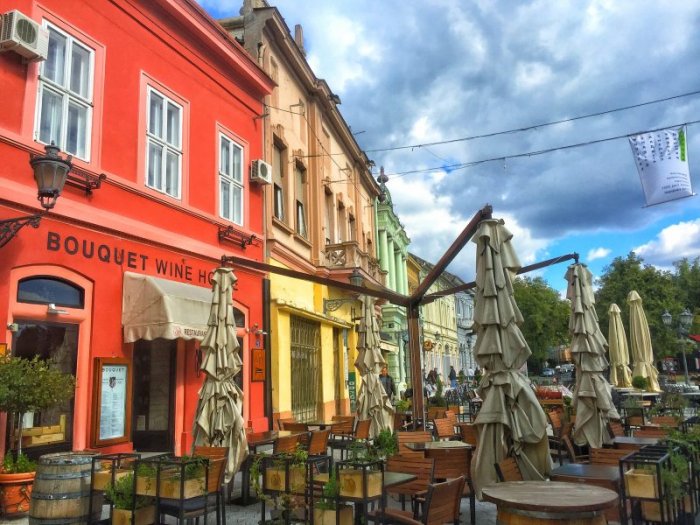 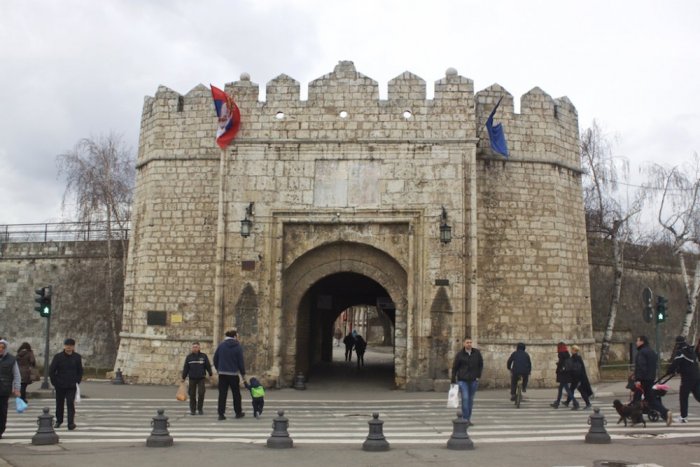 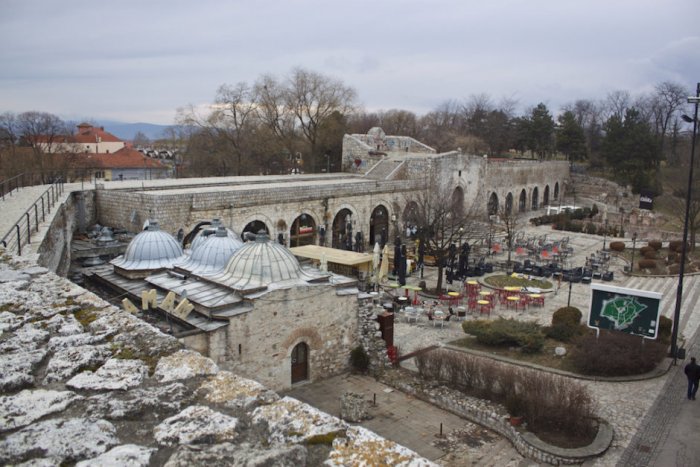 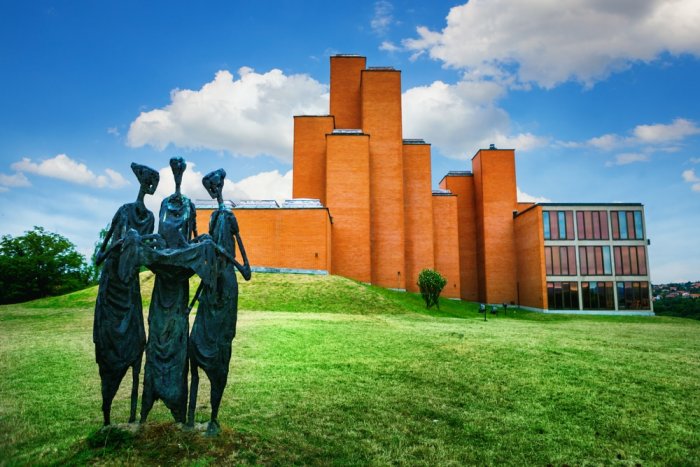 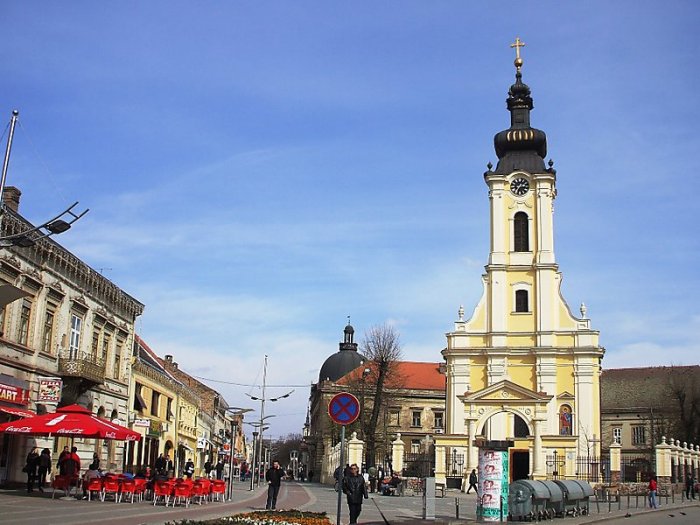 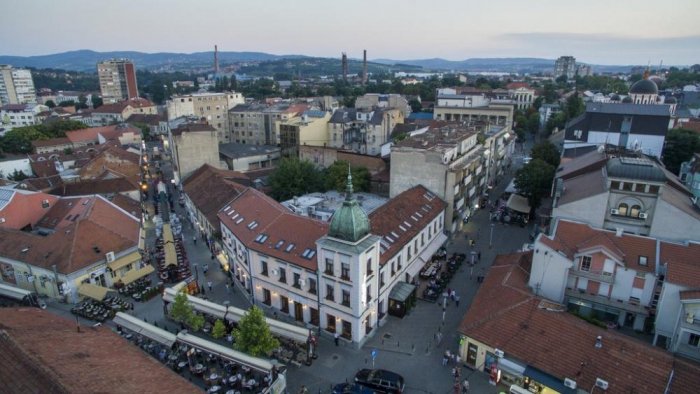 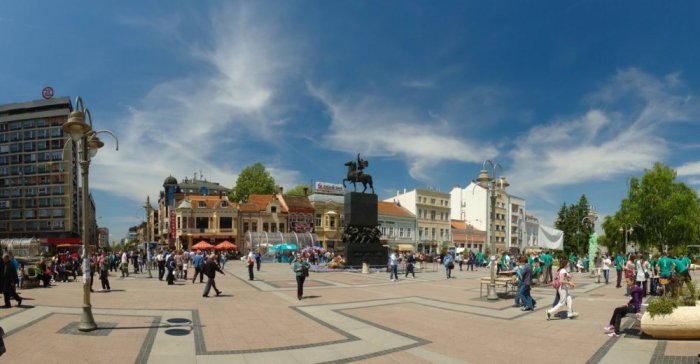 A scene from Nice 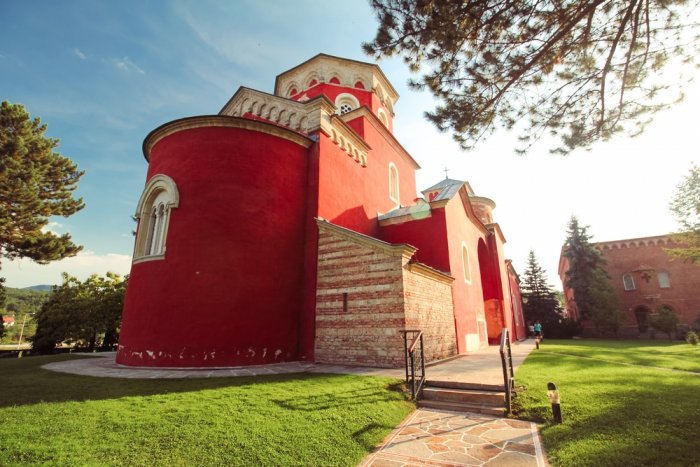 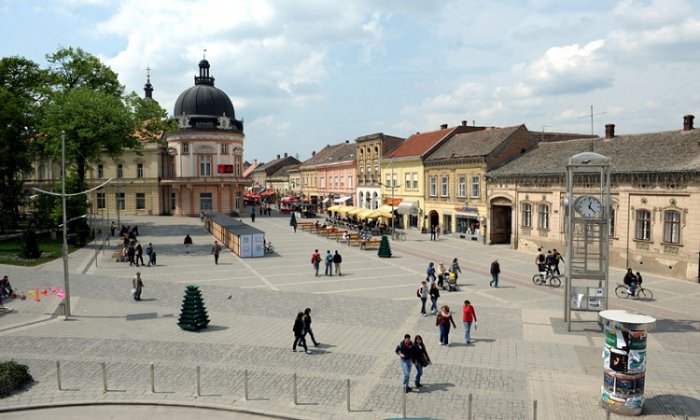 Tourism in Tenerife and its best beaches