Tours in Hollywood studios are an excellent way to know what is happening behind the lens of the camera. But for an ideal experience, you should know some information.

First, most movie studios only work on weekdays, which means you have to plan your tour between Monday and Friday. The tour will also inevitably be more enjoyable if you go when the studio is busy, i.e. while filming or preparing for a movie. Therefore, it is a good idea to visit the studios between August and March when most movies are filmed, because otherwise you will not be able to see much. Another possible period is from April to July, if you happen to be in Los Angeles, but be aware that the tour guide cannot show you much in such a period.

From here, discover behind the scenes of Hollywood with us.

Warner Bros Studio is located in Burbank, and the tour is a informative tram tour, as it takes you to the Warner Bros Museum to see the company’s exhibits. Tourist groups reach the main sections of the filmmaking process.

Among the interesting things to see in the museum are the original collection of Central Perk Café from the Friends series and the cellar showcasing some of the most famous cars in movies.

At Paramount, you’ll tour the only studio still operating at Hollywood Proper’s headquarters. The tour will take you through the Bronson Gate (from which actor Charles Bronson took his artistic name) and through some of the famous sites in the history of the studio.

It is worth noting that Paramount Pictures Studio is the only one that allows you to take pictures on its tour, and it is also the easiest studio to reach it using public transportation.

Initially, this studio was owned by MGM Goldwine Mayer, where classic films like The Wizard of Oz and Mutiny on the Bounty were filmed. Today, studio tours run all days of the week and you can visit distinct groups of “Jeopardy!” Or “Wheel of Fortune” gaming shows.

There is no better way than this to get behind the scenes. Backstage Magic Disney Adventure Tour is a six-day and five-night tour that takes you to the movie studios, the Imagineering and Disney theme parks in Disney, where you venture into places that are not always open to the public.

Since its opening, Universal Studios tours have become more a trip to a theme park than a real studio tour. Although it’s fun to see some of her classic movie collections, the tour focuses heavily on entertainment, so you won’t learn much about how to produce films in them. 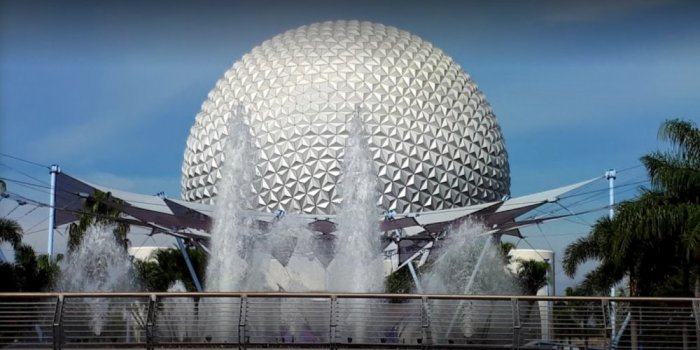 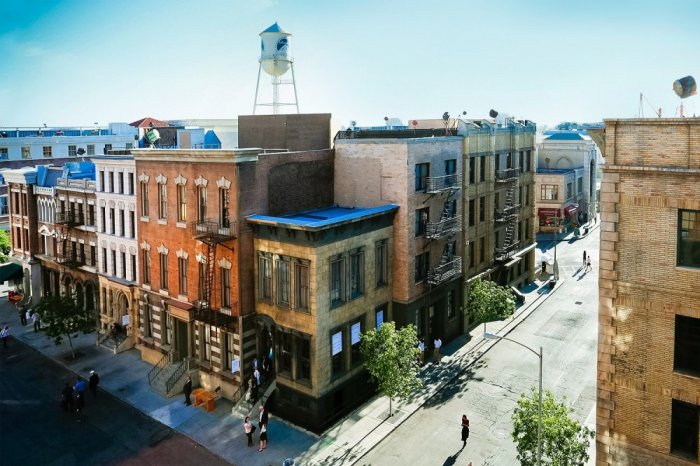 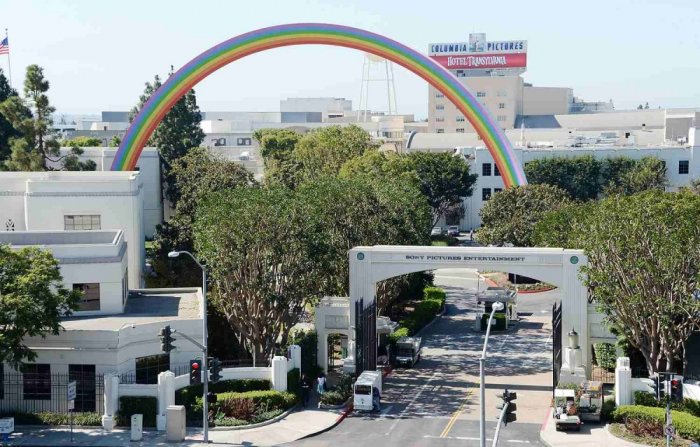 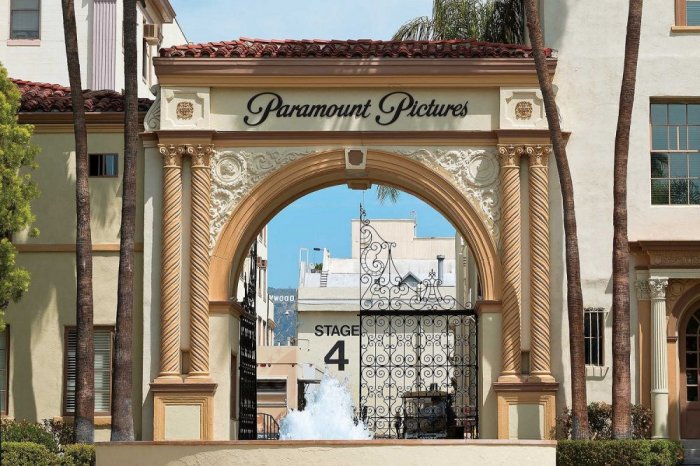 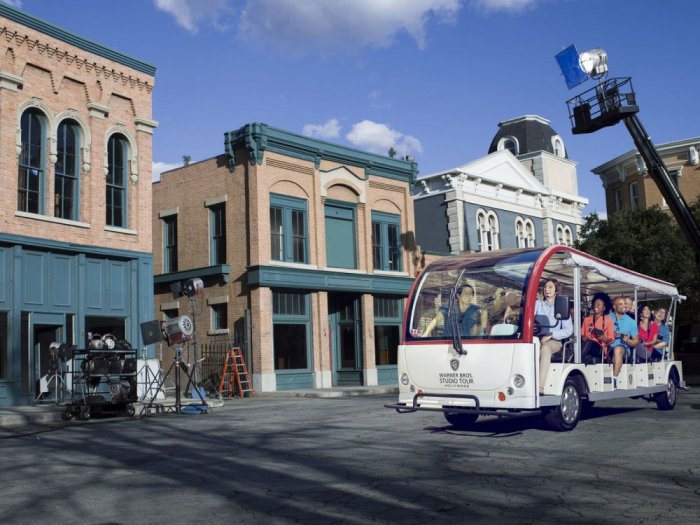 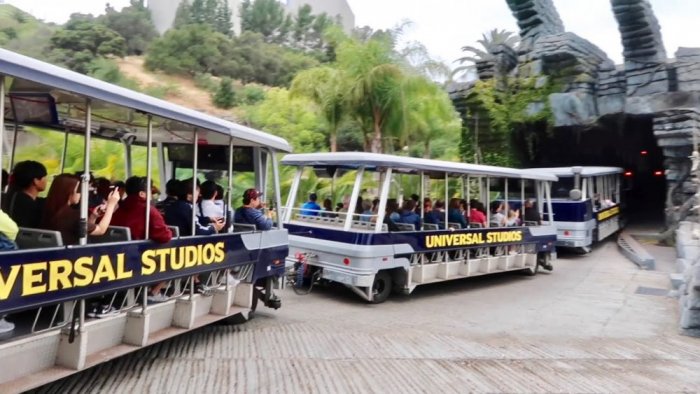 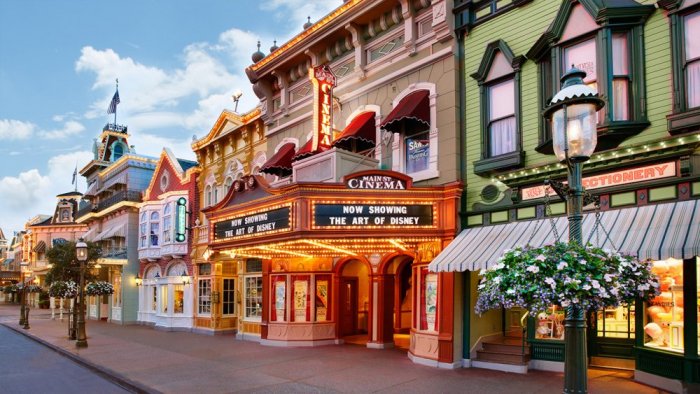 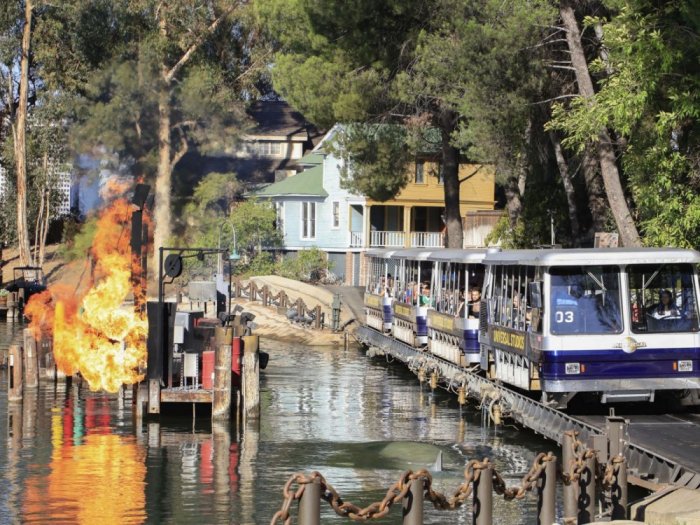 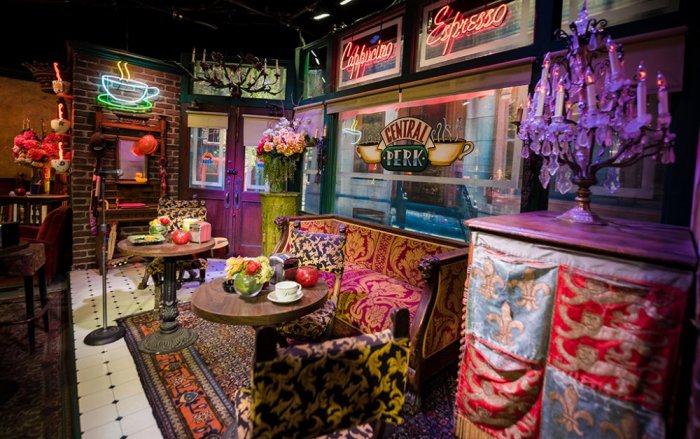 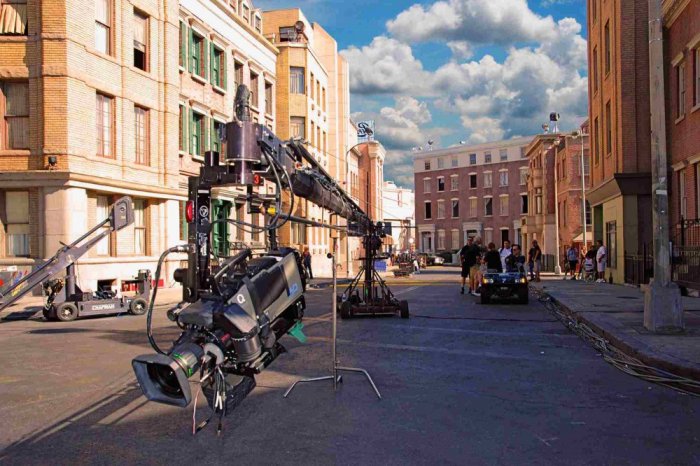 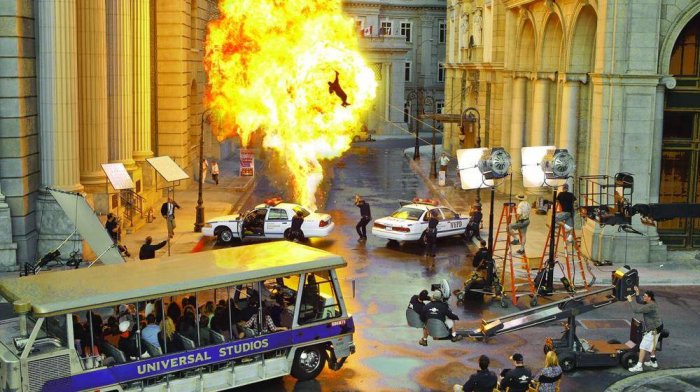 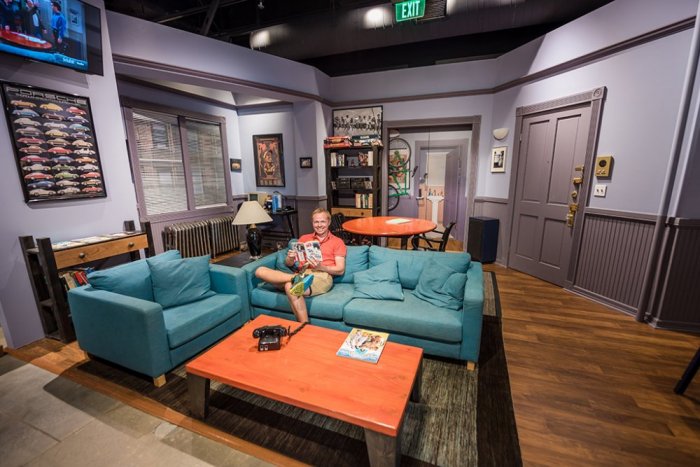 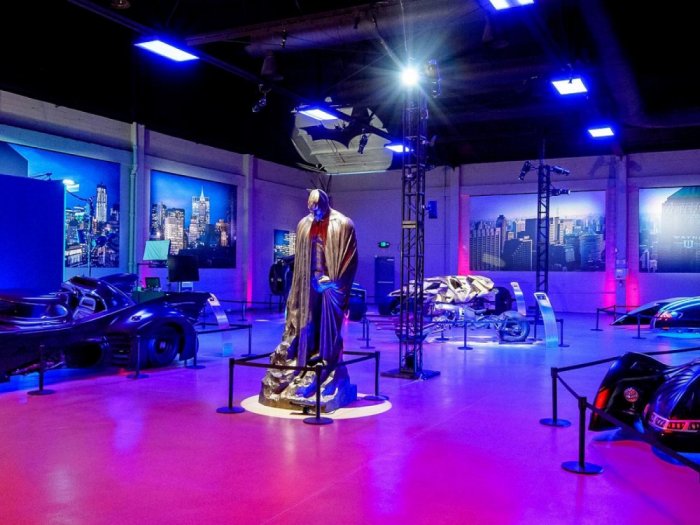 Traveling to Paris in the winter..the most important activities and tips for a fun trip