Bali is one of the provinces of Indonesia and one of the most visited tourist destinations that visitors from all over the world flock to, as Indonesia includes many picturesque and charming islands, while Bali is the most wonderful and beautiful in terms of sandy beaches with clear blue water closer in color to the sky.
Bali is known as the vast area where it reaches about (five million six hundred and thirty six thousand seventy seven square kilometers), while its population density has been determined according to statistics in (2010 AD) equivalent to three million nine hundred people, know with us in Arab travelers the reasons for being one of the best attractions Tourism around the world.

The city of Bali

What’s on my mind

There are a lot of tourist places in Bali that attract millions of visitors every year from every point of view, and we mention some of them in the following paragraph: 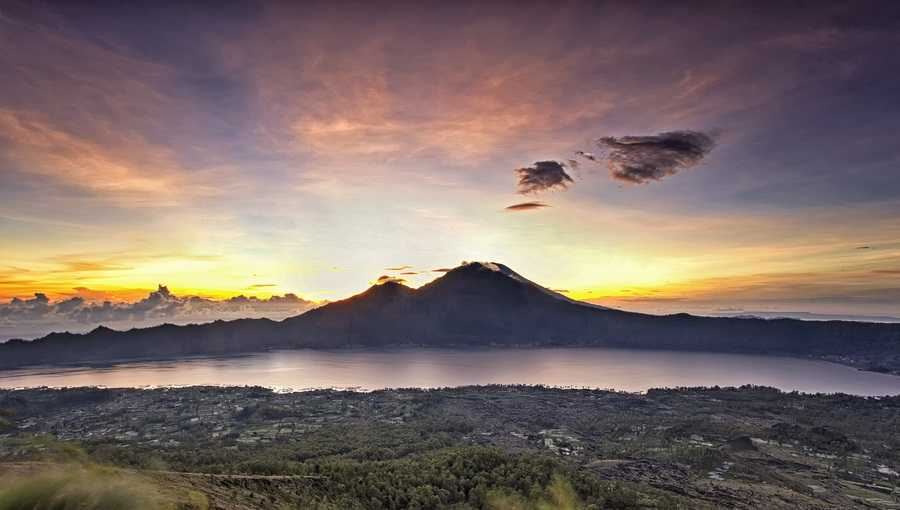 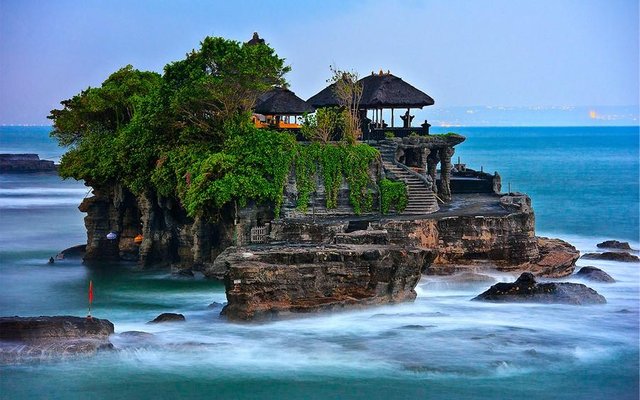 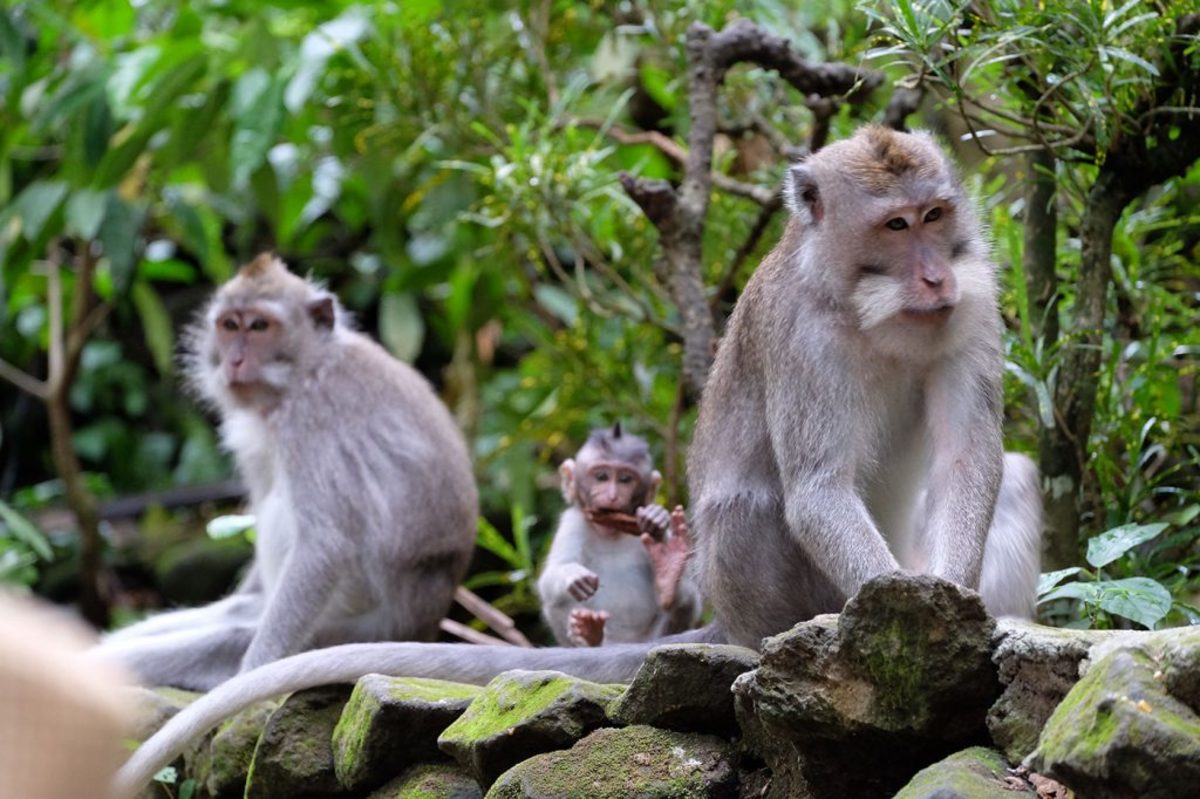 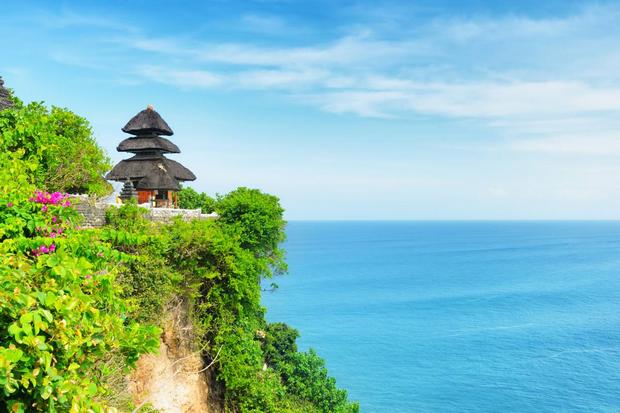 Bali is most famous for its beauty and splendor, distinguished by its charming beaches such as Kuta Beach which is full of coconut trees and groups of water turtles, Seminyak Beach with fine white sand, Legian Beach and its nightclubs that offer the most beautiful singing paragraphs and refreshing cocktails, and many other beaches and places that It has made it the number one destination for anyone who wants an unforgettable vacation.