Being in the UAE .. She continues her campaign about travel tips and advice during the summer period

The Ministry of Foreign Affairs and International Cooperation in the United Arab Emirates called on citizens of the country traveling abroad during the summer period to consider and follow travel advice and instructions in order to preserve their personal safety while they are outside the country.

The Ministry renewed its call for the need to view the travel warnings schedule on the Ministry’s website, and the Citizen Affairs page, which includes all information and services that are appropriate to the needs of citizens traveling abroad, from tourists, or who are studying for medical treatment, students studying, and residents, as it facilitates the completion of their transactions The consulate, guarantees their safety and security abroad, and allows them to spend their vacations without any problems or obstacles.

The Ministry also urges citizens of the United Arab Emirates who wish to travel abroad to register in the “My presence” service, and to register the names of their family members, including the elderly and children, through the official website of the Ministry: www.mofa.gov.ae Or the smart application “UAEMOFA”, where the service enables the ministry, and its missions abroad, to communicate with them in emergency and crisis situations, during their travel and presence abroad, and to provide them with assistance.

With a recommendation to adhere to the burqa ban law, which is applied in some European countries and cities, which prohibits it from wearing in public institutions and places, to avoid legal accountability or impose fines for violating this law, bearing in mind that European countries that apply the law and prohibit the wearing of the veil, are France, Belgium and the Netherlands, in addition to some European countries that are committed to implementing the ban in certain cities, such as the Spanish city of Barcelona, ​​which banned the wearing of any clothing covering the face in 2010, as did the Danish courts, the German state of Hesse, and a number of Italian cities.

It also called on citizens wishing to travel to European countries, including countries that exempt citizens of the country from the Schengen visa, to take care and caution when they are or reside there, given the developments and security conditions witnessed by some European countries, as a reaction to the turmoil and current events in a region The Middle East, and its repercussions, especially the refugee crisis. Al-Dhahri urged the citizens of the state to avoid carrying large sums of money during their travel, and replace them with the use of bank credit cards, in order to avoid the risk of them being stolen, or incidents of abuse, which may endanger their personal safety and security, God forbid, while noting the importance of exercising utmost care and caution , During their visit or their presence in the popular tourist places in some European countries, in anticipation of the possibility of accidents of assault, with the intent of fraud and theft, which are common in such places, which are secured by large numbers of people and tourists during the summer period, with the importance of choosing places to stay Nation and housing in areas known as safety and security.

As for the citizens of the state, who intend to travel to Switzerland, it is imperative to abide by the law banning the burqa (niqab), in the Canton of Ticino (Chino), located in the southeast of Switzerland, which includes the following cities: (Lugano, Locarno, Mogadinio, Chiasso, Bellinzona, Ascona and Mendrisio), as the ban on wearing the burqa in public places within the canton was implemented, starting from July 1, pointing out that the fine resulting from violating the ban law starts from 100 Swiss francs, and may reach 1000 francs, or deportation from the canton, And you may exceed this amount if you insist on wearing it.

Respect the general laws of the host country

Ahmed Elham Al Dhaheri, Assistant Undersecretary for Consular Affairs in the Ministry of Foreign Affairs and International Cooperation, called on the citizens of the country to respect the general laws of the host country, in order to represent the UAE in an honorable manner abroad, stressing the need to cooperate with the official authorities upon their arrival at the intended airport of the country, and to disclose some personal information The task, if requested, is like the length of stay, the place of residence, the travel ticket, the date of return, and the amount of cash carried in cash, while they are in the host country.

Passengers arriving or departing from the European Union countries, bringing with them an amount of 10,000 euros or more in cash, must disclose it to the customs officer, according to the Emirates newspaper today.

He stressed the need to avoid citizens of the country traveling to areas of security unrest, and to follow the schedule of travel warnings before determining their destination. He also advised them to travel by air, to avoid any traffic accidents, and he said: “In the event that it is necessary to travel by road, the citizens of the state must take care and be careful, and follow the traffic laws and regulations and safety-related instructions while driving.”

He stressed the need to choose the appropriate housing, which meets the conditions of security and safety, and avoid housing in places that lack these conditions, and not to leave the doors of apartments or rooms open, with the need to ascertain the identity of the person before opening the doors, and not to leave children alone abroad, and to avoid leaving in a way Individual, especially late at night.

Not to exaggerate appearances

He called for non-exaggeration in appearances, by wearing precious holdings that attract attention in public places, which people frequent at their different nationalities and levels. In the case of accompanying non-citizens, accompanying the usual procedures for obtaining the pre-entry visa, and keeping in mind a written commitment from the sponsor to bear all service expenses. He stressed the importance of the citizens of the state keeping passports in a safe place in the residence, and not carrying them with them in the markets and public places. And take a copy of it and the registration summary, and save it in a place that can be easily accessed for later, whenever the need arises (such as e-mail).

He also indicated the necessity of verifying the validity of the passports, and the period that is sufficient for the period of departure and return, provided that it is not less than six months.

Al Dhaheri stressed the importance of the citizens of the country traveling abroad accompanied by their children, especially those with disabilities, and not neglecting them, in order to avoid their loss or any harm. He called on citizens wishing to travel to deal with licensed and trusted tourist offices when making travel, housing and transportation reservations, noting the importance of adhering to safety measures at all airports, including subjecting the body scanner technology to passenger inspection, applied in a number of countries.

He pointed out the importance of owning an international driving license for citizens who wish to drive, as there are some countries that consider this a prerequisite for allowing foreign visitors to drive cars on their lands. He also reminded of the importance of citizens’ compliance with laws relating to the rental of international cars, such as the obligation to use seats designated for children, and the obligation to use the specific type of fuel for the rental car, in order to avoid paying high financial penalties that may be imposed on violating these laws. He stressed the importance of being cautious, cautious and attentive to the various tricks and practices that may be exposed to the Emirati tourist, where it was noted that some thieves resorted to impersonating the personalities of the detectives and the secret police, to persuade the citizen to respond to them and highlight his identity and his wallet, and seized the opportunity at the time to steal the cash in his possession.

He advised citizens in the event of going abroad for treatment, especially those who go at their personal expense, to review the relevant health authorities in the state, and the state mission in the country of residence, to make sure of the institutions that are approved and appropriate for their health, so that they do not fall victim to medical negligence, or poor treatment and services Or fraud and fraud, and violating the laws of the state in which they are in this regard.

Al-Dhahiri mentioned the necessity of retaining the emergency numbers to communicate with the Ministry or the state’s mission to the country of the headquarters or the number for countries where there is no diplomatic representation for the UAE to use in the event that the citizen is exposed to any emergency “600599991- 00971” wishing the citizens of the state to spend a happy and safe vacation and return them to Homeland safely. 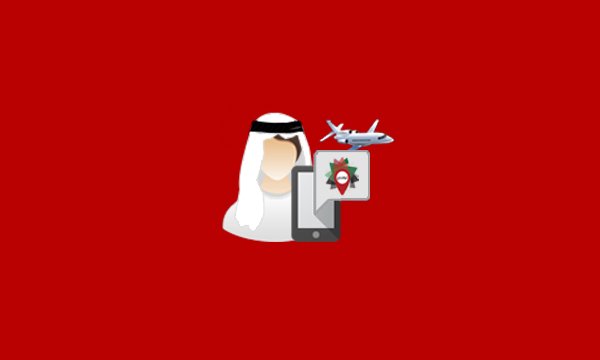 Being in the UAE .. She continues her campaign about travel tips and advice during the summer period 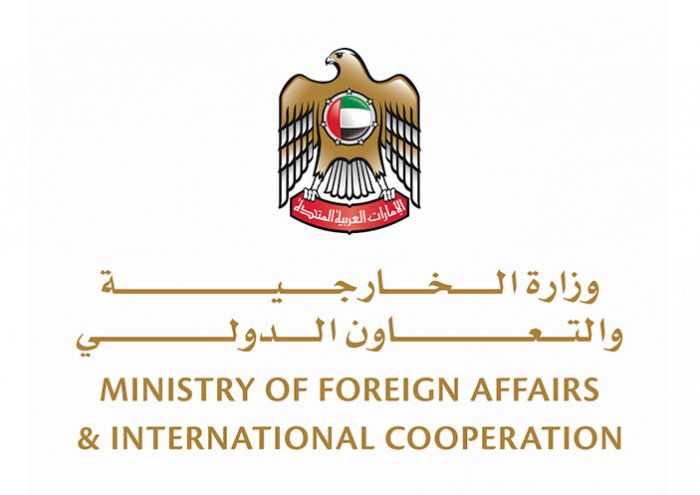 10 mistakes made by new travelers: this is how you avoid them!

Practical advice for a fun trip in Venice