Best destinations in India for 2020

India can offer its visitors countless amazing attractions and experiences during your trip to explore the country’s rich cultural heritage, but the amazing cultural and civilizational diversity of the country makes it more difficult to plan your tourist trip there, as there is so much that you can see that even it is said that several months are not enough to explore All over India, so the best option is to focus on visiting the most famous sights in India instead of wasting time and effort trying to visit all.

Here are some of the most popular tourist destinations in India:

Agra, which is located on the bank of the majestic and sacred Yamuna River in India, attracts millions of people annually due to its amazing cultural and civilizational heritage, in addition to containing many famous historical monuments and the most famous of them is the shrine of Taj Mahal, this vast mausoleum, with a stunning design that witnesses one One of the most beautiful stories of love and loyalty in the history of India, and other famous tourist attractions in the Agra city of Fatehpur Sikri, which was built by the Mongols, a UNESCO World Heritage Site.

Goa, the smallest state in India in terms of area and described as a beach paradise and it contains many wonderful hotels, resorts and tourist facilities that have been specifically updated to accommodate the huge numbers of tourists that flock to the city every year, and better yet there are many hotels and tourist resorts In Goa, which provides special facilities for people with special needs, including roads and paths specially designed for the movement of wheelchairs, this road reaches many wonderful beaches in the city, the most important of which are: Vagator, Aguada, Miramar, Ashwim, Anjuna, Baga and Calangute. There are also many great and favorite shopping centers for many, whether locals or tourists, and the most famous of them are: De Goa Mall, Porphyry and Delphino in the Candolim region.

Gwalior is one of the other famous historical cities in India and is found in the state of Madhya Pradesh, India, and the city is famous for its easy movement and movement within it and for containing roads and facilities that suit the needs of people with special needs in about 95% of the city, and the city is also famous for containing many landmarks The famous tourist and historical history, starting from the famous Gwalior Castle which the Emperor Babur (Emperor Babur) described as “a pearl in a necklace of forts”, to the sun temple and the historical maze of Jay Vilas.

Delhi city, which is the second largest Indian city after the capital Mumbai, and is known as the political capital of India and one of the favorite tourist destinations among many visitors to India due to its distinctive transportation network that includes trains and subway trains, in addition to public transport buses and most of them are tailored to suit the needs of people with Special needs within the framework of the government’s plan to develop the city of Delhi, in addition to that, Delhi contains a wonderful group of luxury tourist hotels, wonderful restaurants and heritage and archaeological sites that are open almost all the time to visitors, including the castle For the famous red, which won the National Tourism Award thanks to its additional facilities designed for people with special needs such as the slopes scattered throughout the castle to facilitate the movement of wheelchairs, there is also the famous Hindu Akshardham temple, a pole of lighthouse which is a famous monument that contains the longest lighthouse in India and the second longest lighthouse in Islamic Architectural History.

It is a historic town located in the city of Kochi in the Indian state of Kerala, and is the first heritage site in India that has been prepared to include facilities that facilitate the movement of people with mobility disabilities including anti-slip corridors and new stairs, and the town administration allocates a special facilities service to help people with disabilities Visual, auditory, or kinetic movement around the town, the town also contains art galleries, libraries and cafes, and is also home to other historical and tourist attractions such as St. Francis Cathedral and Emmanuel Fort, as well as the Indo-Portuguese Museum, the Maritime Museum. 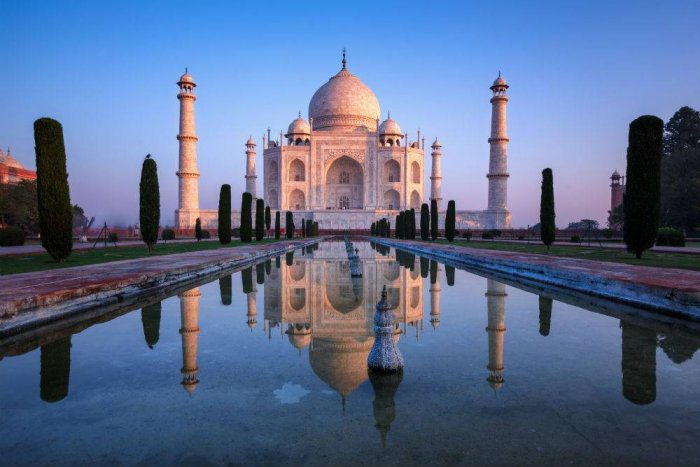 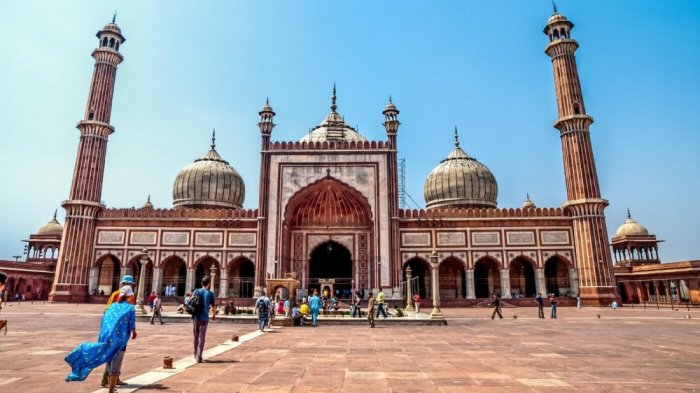 The city of Gwalior 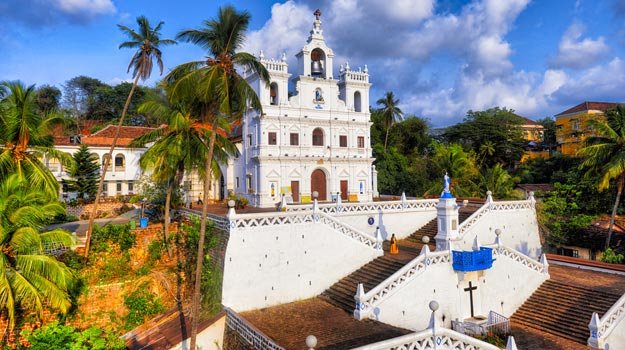 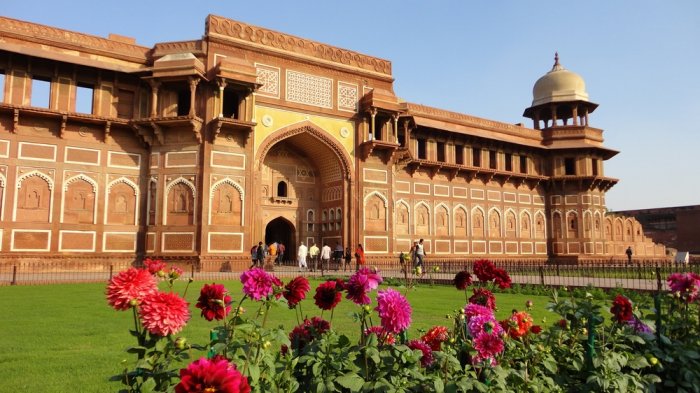 The city of Agra, which is located on the banks of the majestic and sacred Yamuna River in India, millions of shore annually due to its amazing cultural and civilizational heritage. 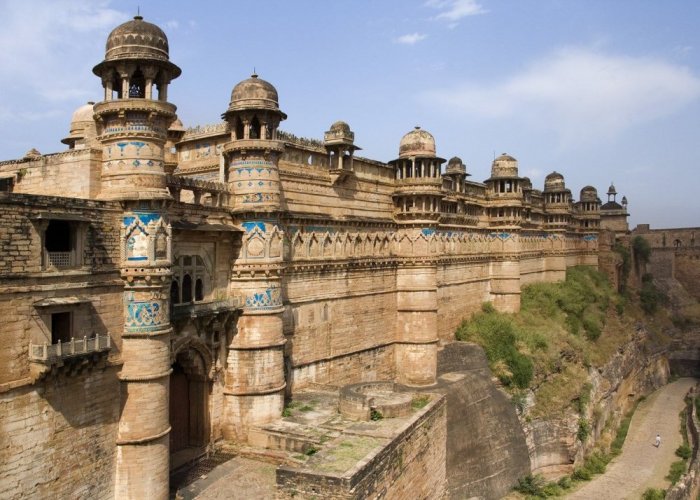 Gwalior is one of the other famous historical cities in India and is found in the state of Madhya Pradesh, India 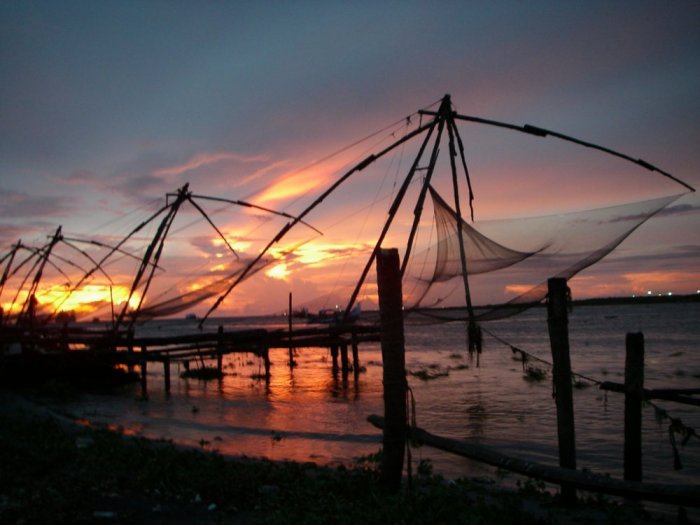 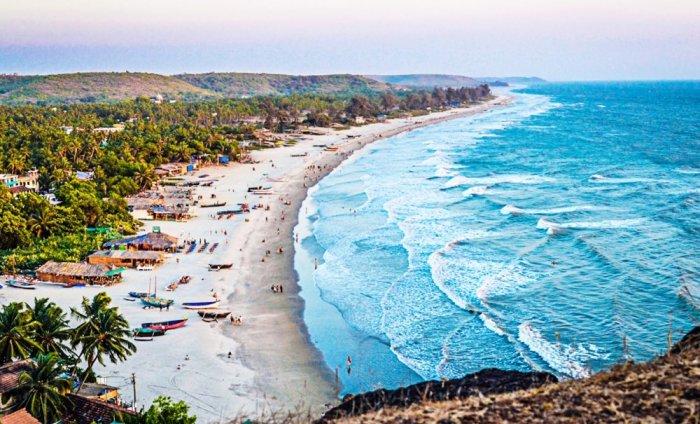 Goa, the smallest state in India by area and described as a beach paradise and contains many hotels and resorts 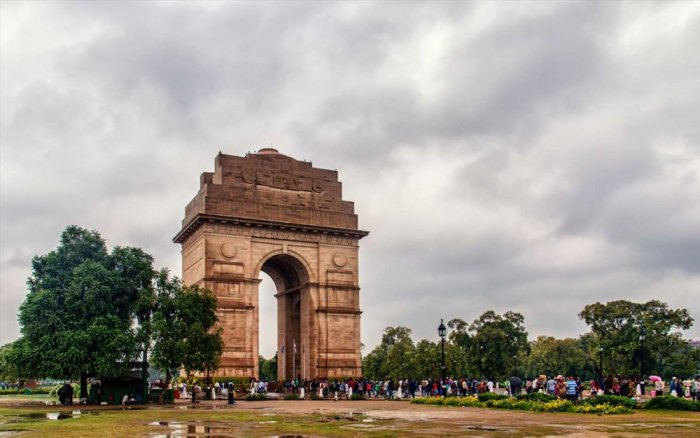 Delhi has an impressive array of luxury tourist hotels 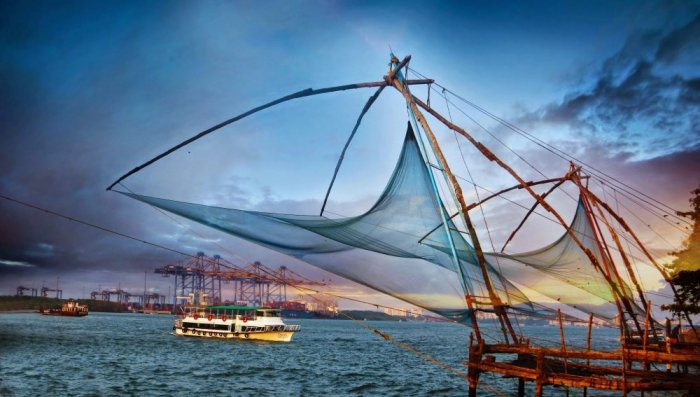 A historic town located in Kochi in the Indian state of Kerala, it is the first heritage site in India

Charming beaches around the world for summer holidays