The Mexican capital, Mexico City, is considered one of the most popular tourist destinations on the American continent. The cultural, artistic, heritage and urban scene in the city left its visitors in a state of happiness, enjoyment and perplexity for what they will do during their trip. Follow us today with a list of the best to see and do during your trip to the vibrant city of Mexico City.

The Constitution Square, also called the Zocalo Square, is the main square in the Mexican capital. And it has historical significance as it was the main celebration square during the period of the Aztec civilization and still retains its charm to this day, with an area of ​​57 thousand and 600 square meters, to be one of the largest squares in the world. In Zocalo there is the Metropolitan Cathedral, the largest in North America, and the National Palace, and several art and dance performances are reminiscent of the Aztec civilization. There you will be amazed by the beautiful architecture and historic buildings that preserve the scent of history.

The La Reforma Boulevard was designed in 1860 to resemble the famous European boulevards. The Boulevard extends in the heart of Mexico City and houses the tallest buildings in the country, such as Torre Mayor, and contains many statues and landmarks such as the “Angel of Independence” statue. Besides exploring historical sights, a Paseo tour provides opportunities to see many public art galleries and savor delicious Mexican cuisine in one of Mexico City’s modern restaurants and cafes.

Chapultepec Park is famous for being one of the largest public parks in the northern hemisphere and extends for about 7 kilometers. The park has a great history, since it has been transformed since the Spanish rule from the meeting point of the Aztec rulers into one of the most important tourist attractions today. One of the most prominent attractions of the park is the Museum of Anthropology, which is a historical jewel that includes treasures from the Mayan civilization and is the most visited museum in Mexico. The park includes the Rovino Tamayo Museum and the great Chapultepec Palace, which houses the Museum of Natural History.

One of the most beautiful museums in Mexico is characterized by its light blue color as it is also called “Blue House” is the Frida Kahlo Museum that displays details of the life and works of one of the most important artists in Mexico. The famous actress, who starred Salma Hayek in a movie, which was a great success, lived, grew up, and passed away throughout this house. The museum’s owners have kept the same decor for the house and also showcasing many artworks for her and her husband Diego Rivera, along with other artists. And you can see pictures and personal belongings of Freda.

The Aztecs were once considered the center of the world, and today it is considered a great tourist attraction in Mexico City. You can visit Templo Mayor today and explore its monuments and the houses and buildings surrounding it today. There is also a museum of the place that introduces you to the landmarks of the temple and discover the secrets of the Aztec civilization.

Traveling around Coyoacan is one of the best ways to discover the Mexican capital. This colorful part of the city has many atmospheres of music, theater and various arts that represent the civilization of the Mexican people. In the area there are many cafes that serve Mexican meals, and shops that sell souvenirs and traditional artifacts. End your tour of the region with a visit to Coyoacán Park. 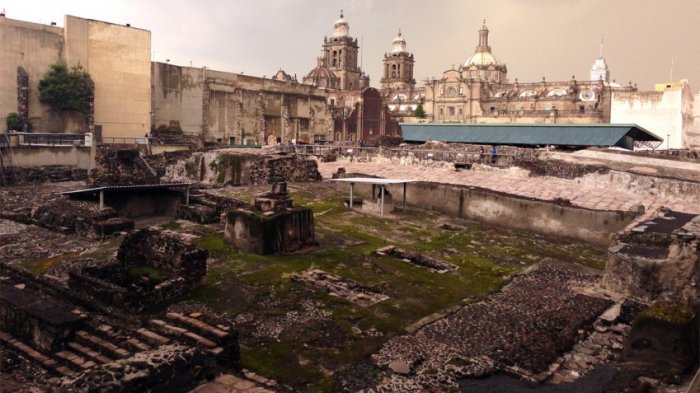 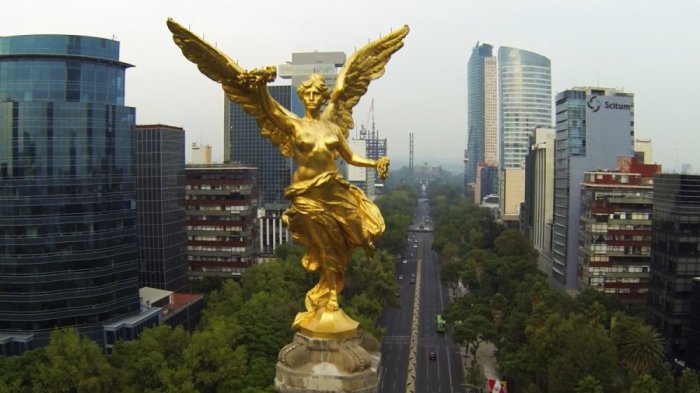 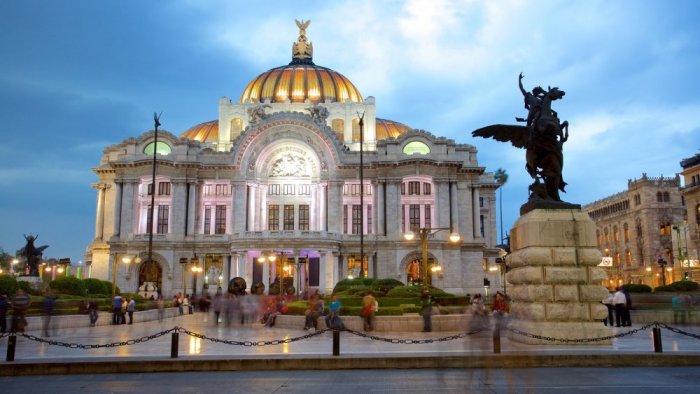 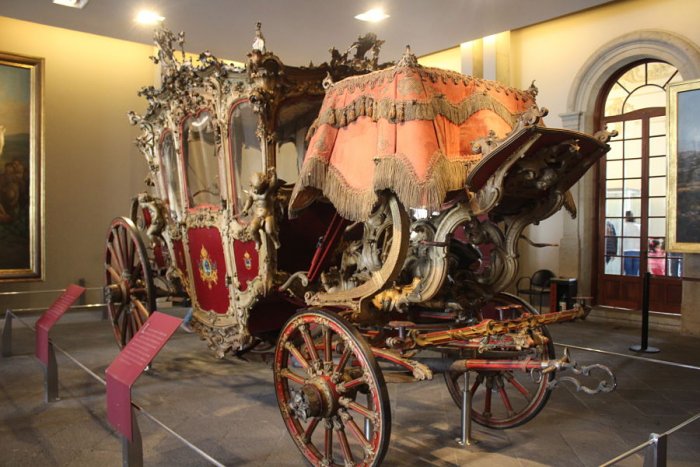 Inside the Anthropology Museum 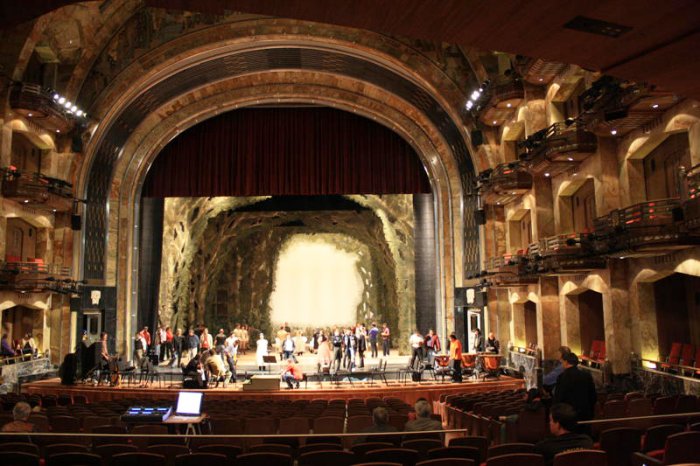 From the building of Palacio de las Bellas Artes 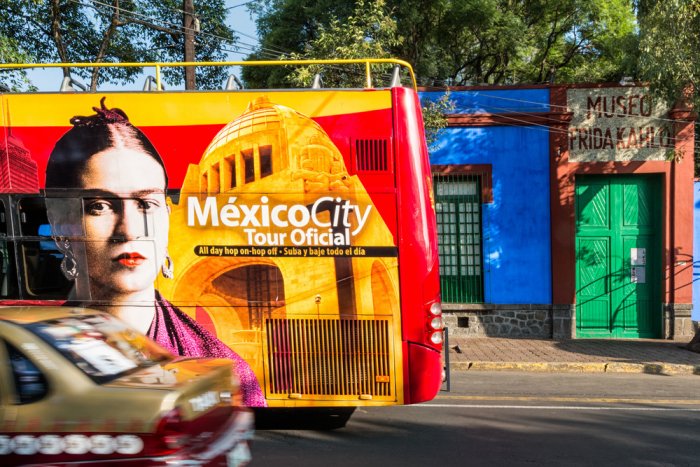 From Frida Kahlo’s house outside 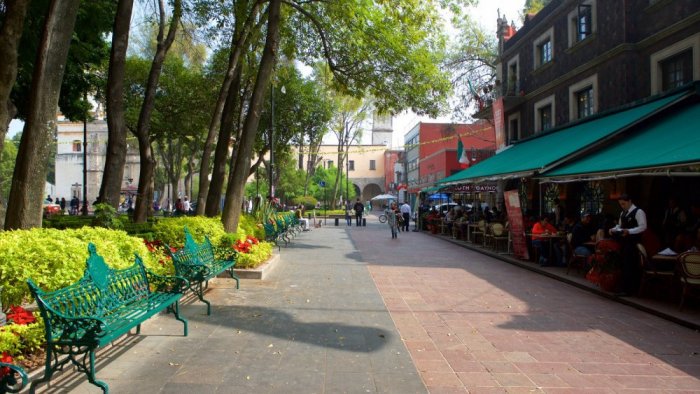 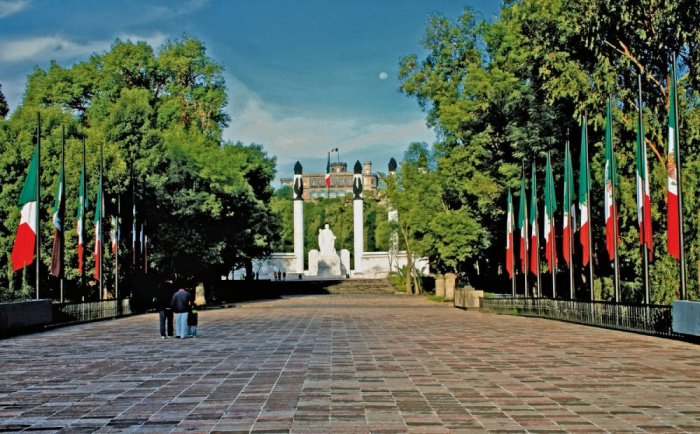 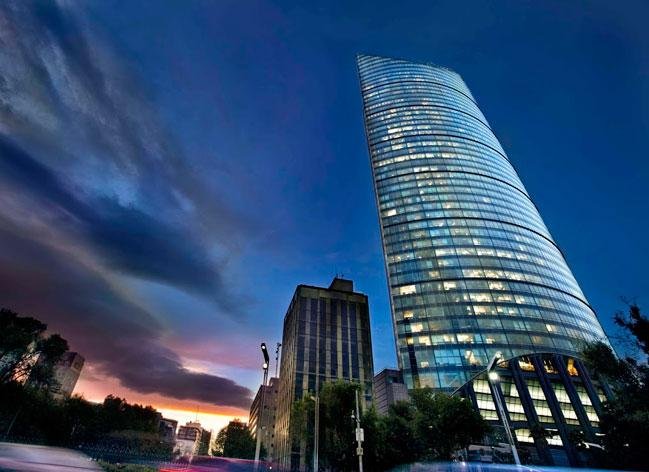 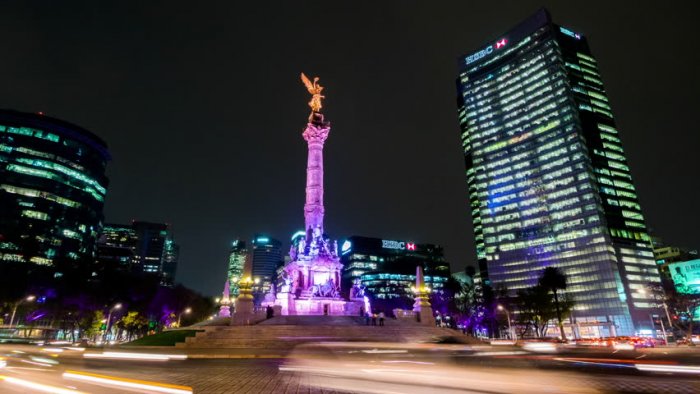 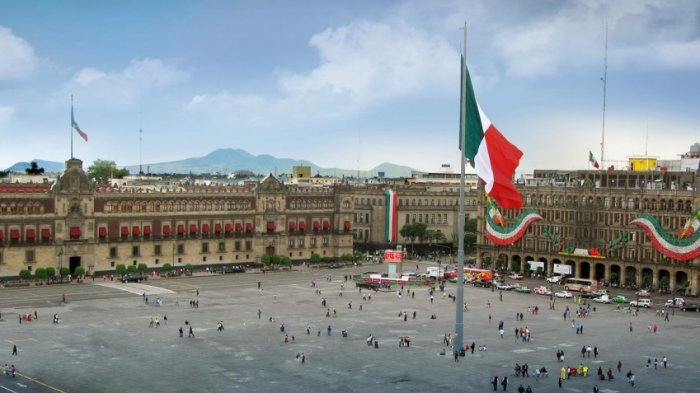 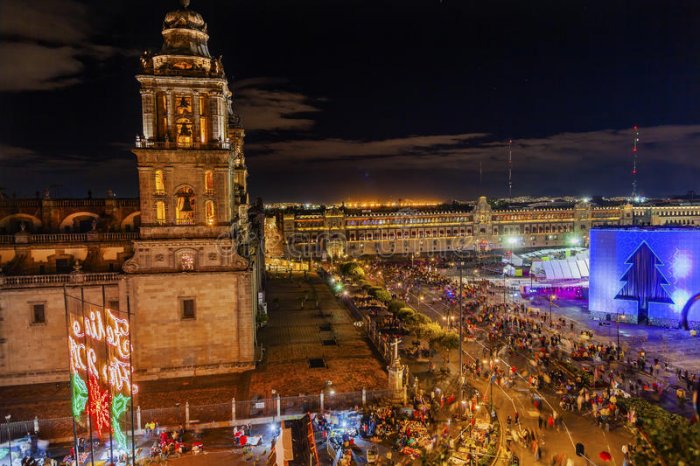 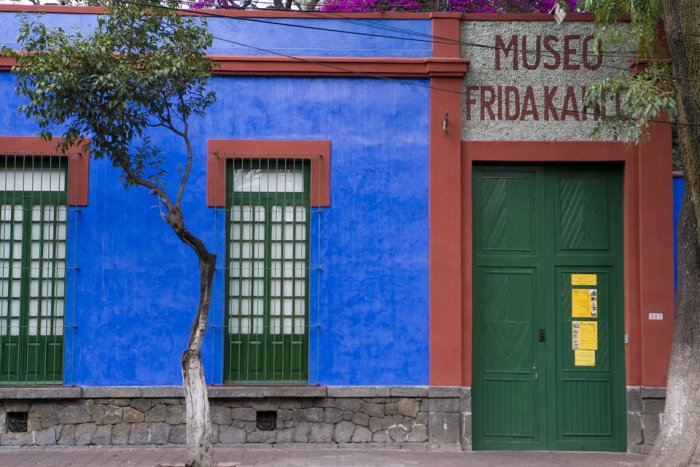 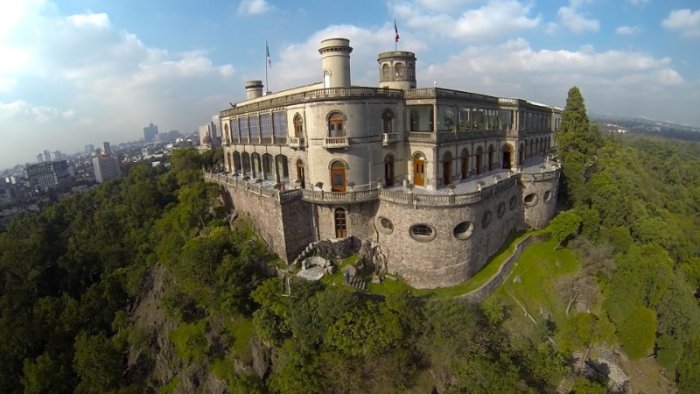 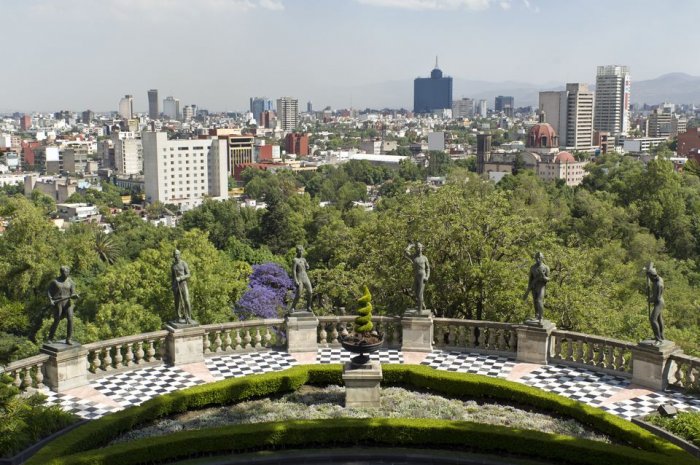 The most beautiful 3 open beaches in Dubai

The most beautiful tourist cities in Vietnam