Eating delicious foods in the finest restaurants during your tourist trip in the Japanese capital, Tokyo, can be a very enjoyable experience, but eating popular Japanese foods that you usually find in food carts and small shops on the streets of Tokyo, is often one of the best activities that you can do During your trip, it not only gives you the opportunity to eat popular Japanese foods that many Japanese prefer, but also gives you the opportunity to learn a lot about the cultural identity and an important aspect of the daily life of the city’s local residents that tourists usually do not see.

Here are a selection of the best popular Japanese foods to experience during your tourist trip in Tokyo:

Ikiyaki or grilled squid is one of the very popular Japanese local foods in Japan, and it is a cut of squid or whole squid marinated in sweet soy sauce and spices before it is grilled, Ikiyaki is one of the foods that are also often served in local festivals and exhibitions Japanese, which is also one of the foods that you can find on the streets of Tokyo throughout the year in many places such as the outer market area of ​​the famous Tsukiji Fish Market or the famous Chuo neighborhood in Tokyo.

Taiyaki is also one of the popular folk foods in Japan and you can find it in various parts of Tokyo, which is a traditional Japanese cakes in the form of hollow fish stuffed with red bean paste “anko” (anko), but these days there are different types of tayaki cakes Filled with a variety of fillings to suit different tastes, from cheese filling to custard filling, you can find many shops and food carts that sell taiji cakes in Tokyo.

Dango is a traditional Japanese pastry that resembles dumplings and is made from rice flour and is one of the famous traditional Japanese foods as well, and you can buy it from food markets and stores or from food stores or carts in the streets of Tokyo, you can also find them in the famous Japanese festivals, dango pastries are available in different types, The most famous of them is Hanami Dango.

Takoyaki are round cakes cooked and stuffed with pieces of squid, so they are also known as squid balls or octopus pastries. You can find takoyaki balls all over Tokyo even in small food stores, and you can also find them abundant in the famous festivals.

Japanese crepe is distinguished by its small thickness and wonderful colors, and it is particularly famous in the Harajuku area in Tokyo until it became one of its distinctive signs. If you want to eat Japanese crepe, you can go on a tour of Takeshita Street and you will find many vans selling crepes, choose the cart in front of which a row Take a long time to buy crepes, as they will likely be the best place to sell Japanese crepe in the area.

Okonomiyaki is a delicious Japanese pancake stuffed with a mixture of meat and vegetables (often vegetables are a lot of slice of cabbage), and Okonomiyaki pies are usually decorated with various kinds of sauce, sauces and mayonnaise to taste.

Chestnut is one of the favorite Japanese foods of the locals during the fall and winter season, and you can buy fresh roasted chestnuts from many areas in Tokyo.

Kassutera is a light and delicious sponge cake and is often sold at many food stores and carts in Tokyo. Kassutera is not a traditional Japanese food recipe, but it is one of the western foods that entered Japan several centuries ago, but over time it has become one of my favorite popular foods The Japanese.

Yakitori or “roasted bird” meat as its name means in Japanese is a mixture of roast chicken meat that is usually roasted on wooden skewers, chicken meat or other parts of the chicken body such as wings or liver, heart, etc. are used in making a yakitori, which is usually grilled on charcoal .

Kakiguri is a Japanese ice cream-like dessert that is often associated with the summer season. It is crushed ice decorated with juice or sweetened syrup flavored with fruit, caramel, and chocolate. 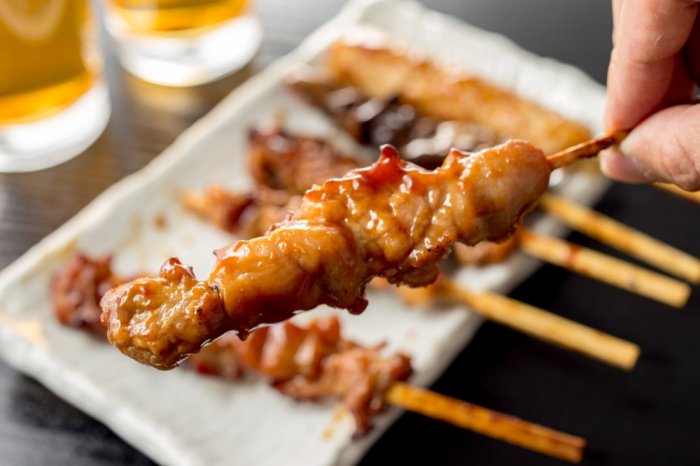 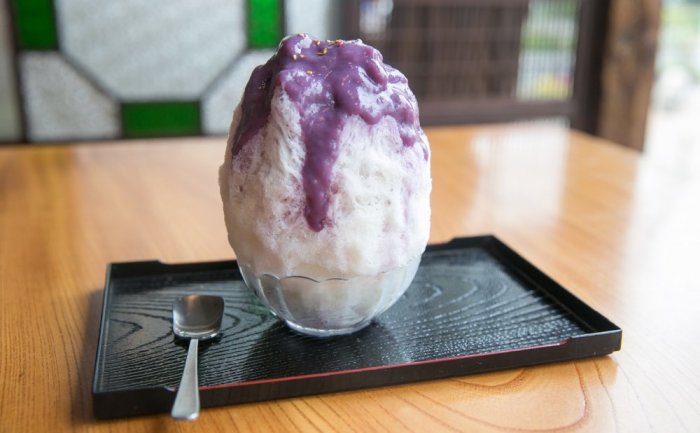 Kassutera is not a traditional Japanese food recipe 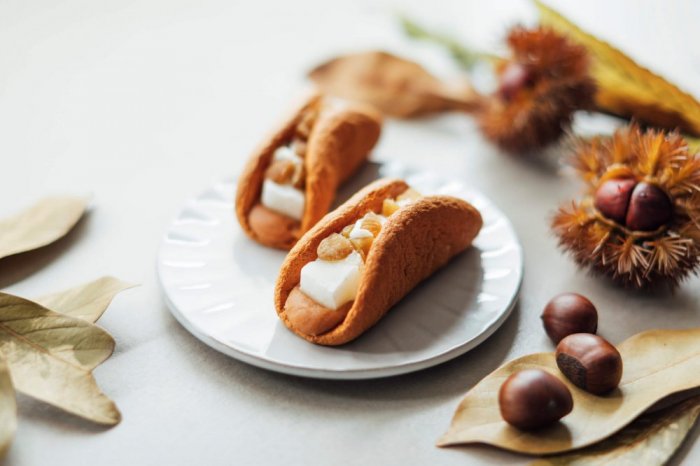 You can buy fresh roasted chestnuts from many parts of Tokyo 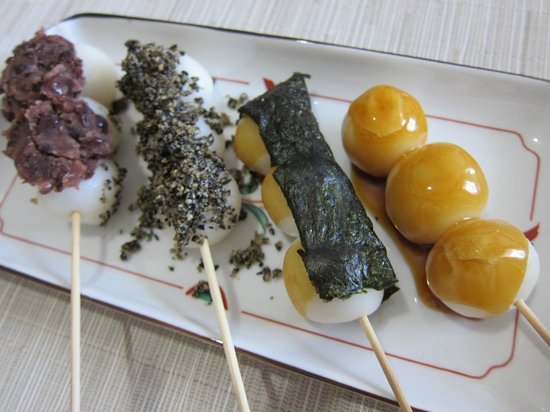 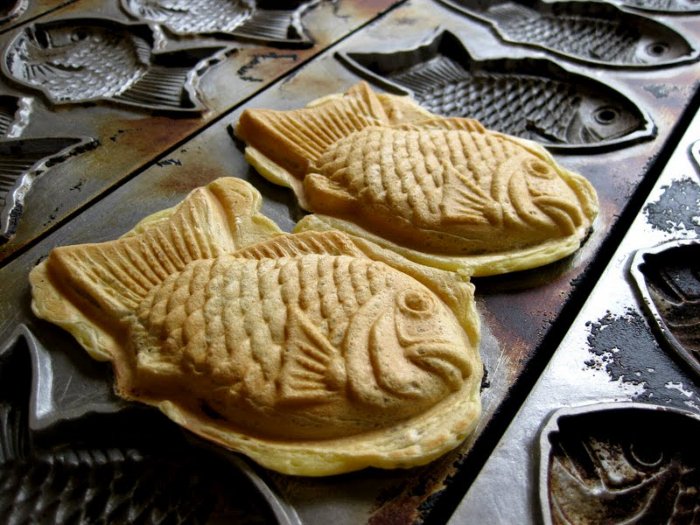 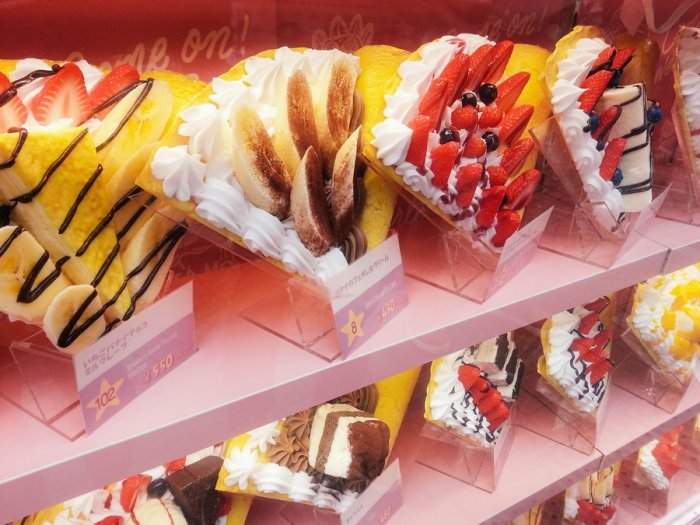 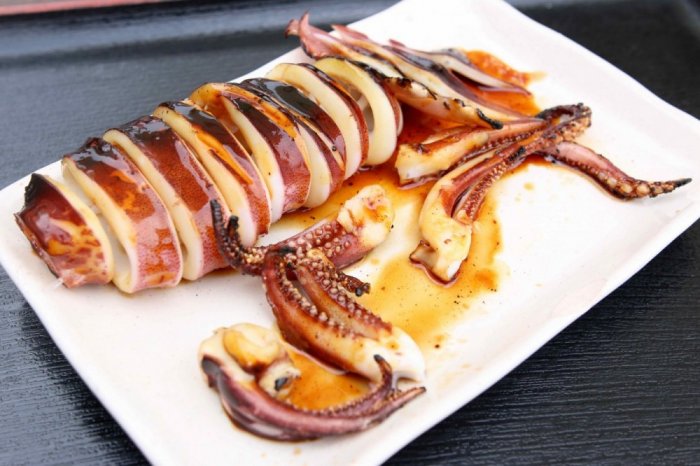 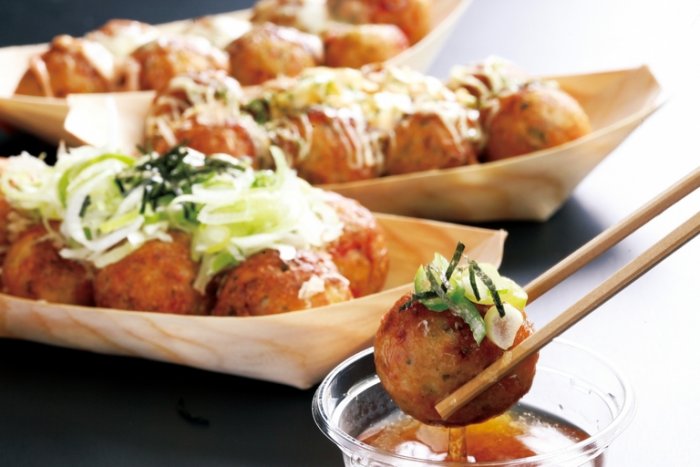 Takoyaki are round cakes cooked and stuffed with cuttlefish 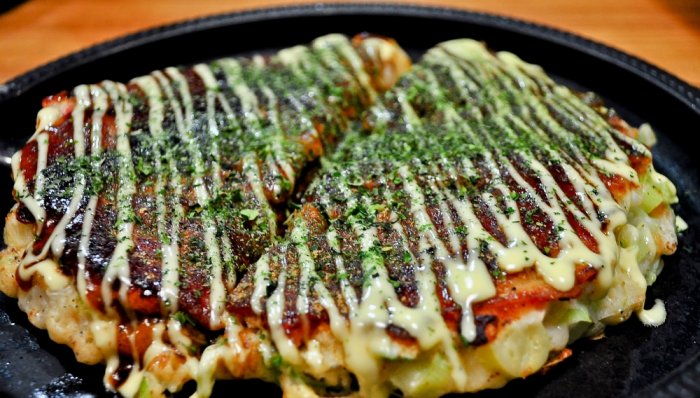 The most important tourism advice in Georgia