Safari trips in Africa are one of the best tours that tourists can take when visiting this large continent, and where they explore the African prairies and deserts and the diverse animals and nature. The word Safari has its origins in the Swahili language, meaning “long journey”, which is synonymous with the word “travel” in Arabic. This word did not enter the English language until the nineteenth century. 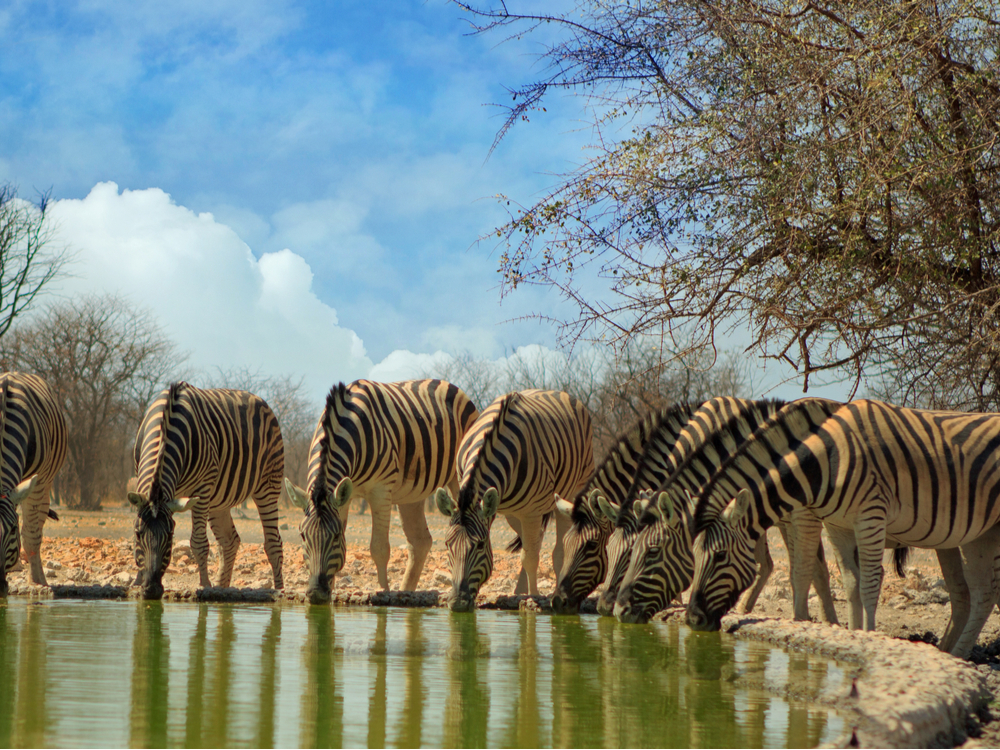 The silence of Itucha National Park, Namibia, is only interrupted by the rustling of trees and the chirping of birds. You even think at first sight that it is a barren desert that has no life in it, but once a few minutes have passed until you see a large group of wild animals pass in front of you in an interesting view that you cannot encounter anywhere else in the world Where the Namibian safari is the land of tigers and African leopards and is famous for the presence of black rhinoceros in addition to a large number of living creatures.
Itosha Park is located 400 kilometers from the capital “Windhoek” on an area of ​​22,275 square kilometers, but it is not allowed for tourists to enter only a third of its total area. 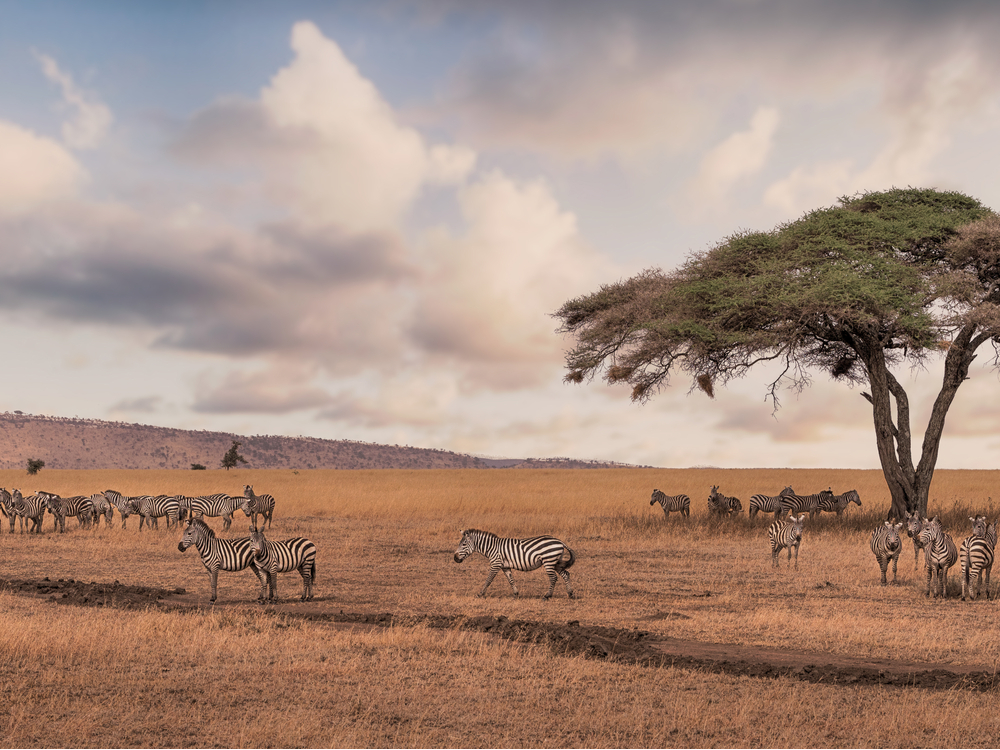 This park, which occupies the northern part of Tanzania at the Kenyan border, is one of the oldest ecosystems in the world, as it includes a large group of living creatures that have been taken from this region for centuries, but in recent years they have become threatened with extinction, such as the lion, the African tiger, the African elephant and the black rhinoceros In addition to the African buffalo who lives in this vast reserve. And tourism companies in the world are racing to organize a group of safari trips to this rich reserve that spans 14,763 square kilometers of savannah plains and green pastures, which is one of the best wild reserves in the world. 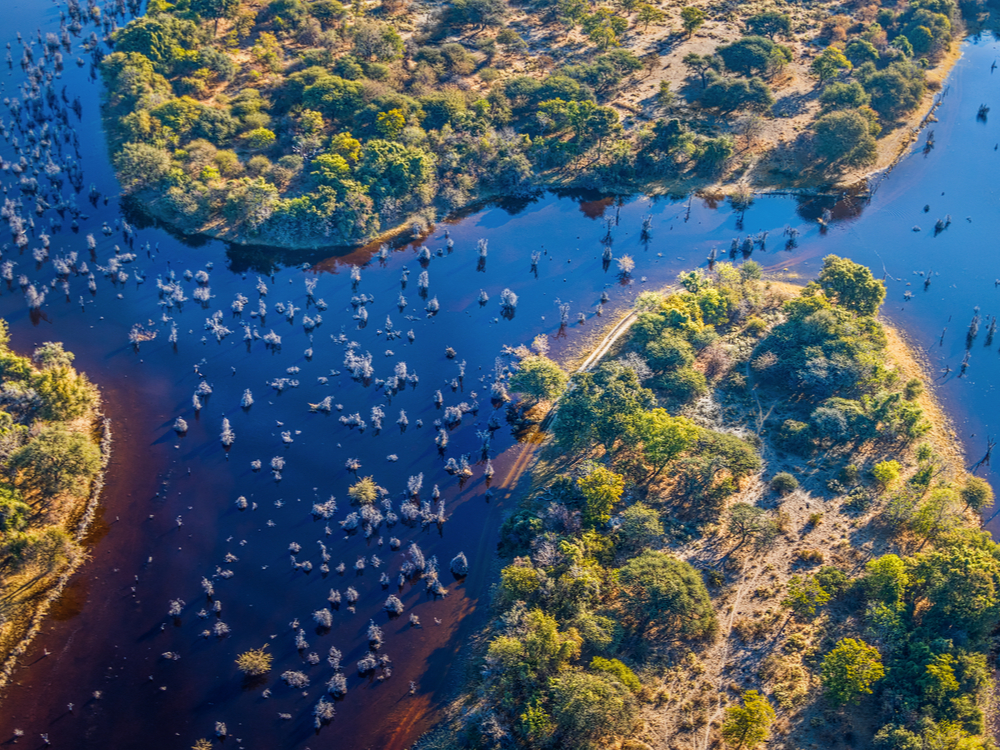 The “Okavango Delta” in Botswana is considered one of the most wonderful natural areas in the world for safari trips, as it includes a large number of islands and lakes, in addition to the Okavango River, which irrigates the Botswana lands by about 9.4 trillion liters annually. This region is home to a large number of living organisms, where there are more than 400 species of birds such as African fish, coronated crest, lilac-chested and hammerbuller and ibis, in addition to 71 types of rare fish such as tilapia, catfish and tiger.
The best time for a safari in Botswana is between May and September during the annual flood season, when all the animals gather on the shores of the water islands, making it easy to see them all at once. 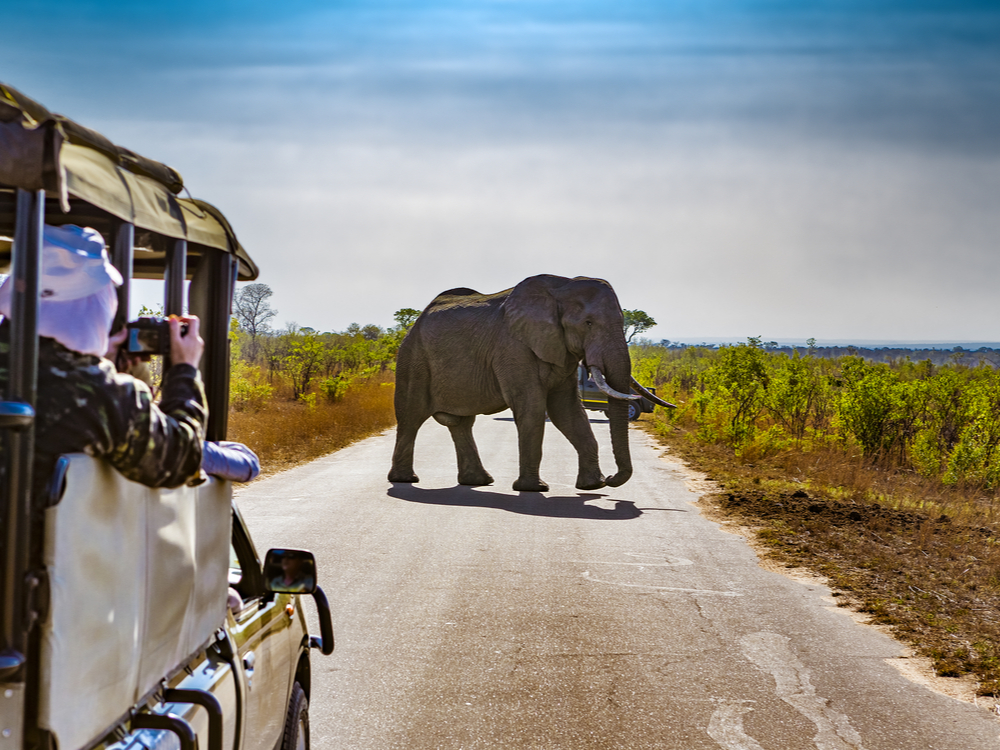 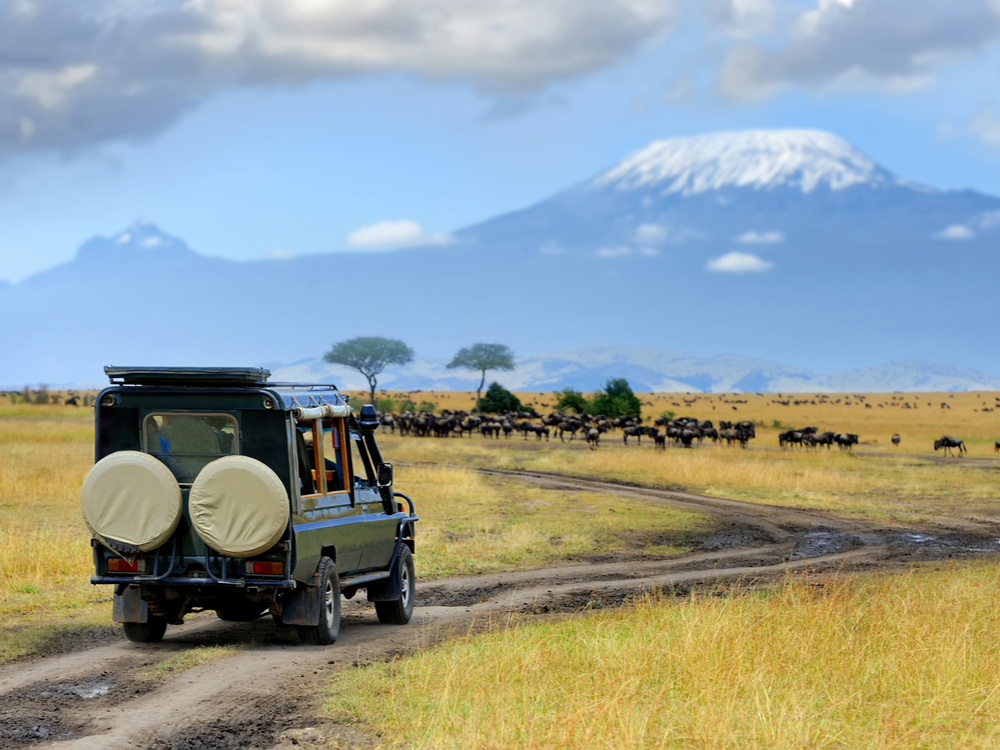