The outlet in Vienna … shopping for medium budgets!

Enjoy an unforgettable vacation in Zurich … in just 48 hours!

Report on the New Sarajevo Hotel

The city of Sarajevo is one of the most attractive cities for tourists in Bosnia and Herzegovina, in addition, it contains many of the best malls whose products vary between many things that attract tourists to shop in. 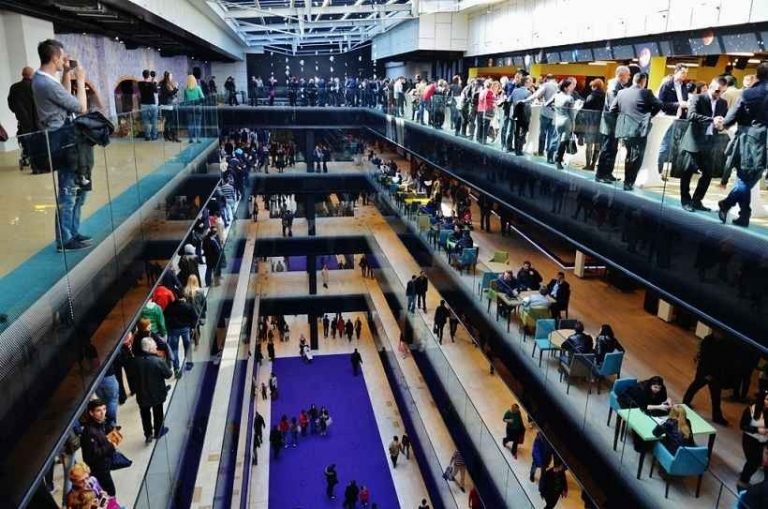 Sarajevo City Center is the largest mall and shopping center in Sarajevo city center. Not only is it a traditional shopping center, it consists of three main parts: a shopping mall, an entertainment complex, and a five-star hotel to host excursions. The shopping center offers many clothes of internationally known brands, sportswear, and is famous for having product agencies The original technology. The entertainment complex contains many restaurants and cafes, in addition to a children's play area and a special area for youth games such as billiards and bowling. Sarajevo City Center Shopping Center is located in Dvor Marin District, Sarajevo City, Bosnia. 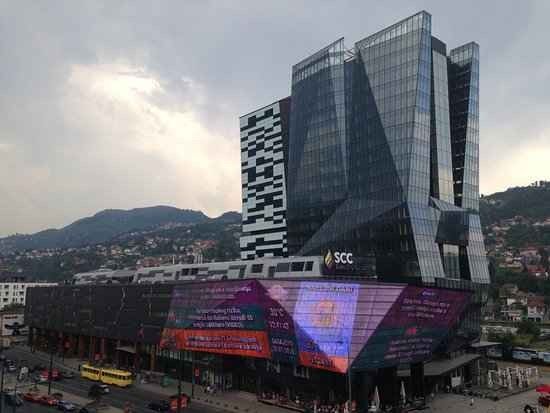 Read also: The best places to visit in Sarajevo

Read:Report on the New Sarajevo Hotel

The BPI Center is considered one of the largest shopping centers in Bosnia and Herzegovina, and it has won the European International Center for Shopping Centers. The center consists of a multi-storey investment building with international brands, in addition to retail stores. The shopping center accompanies a parking area It consists of three floors underground. The shopping center includes a square equipped to receive festivals, concerts, and sports competitions. It also includes an area for children's games, and entertaining educational seminars are sometimes held for them. The BBI Center is located in the Sarajeva district, the city of Sarajevo, In b And a year 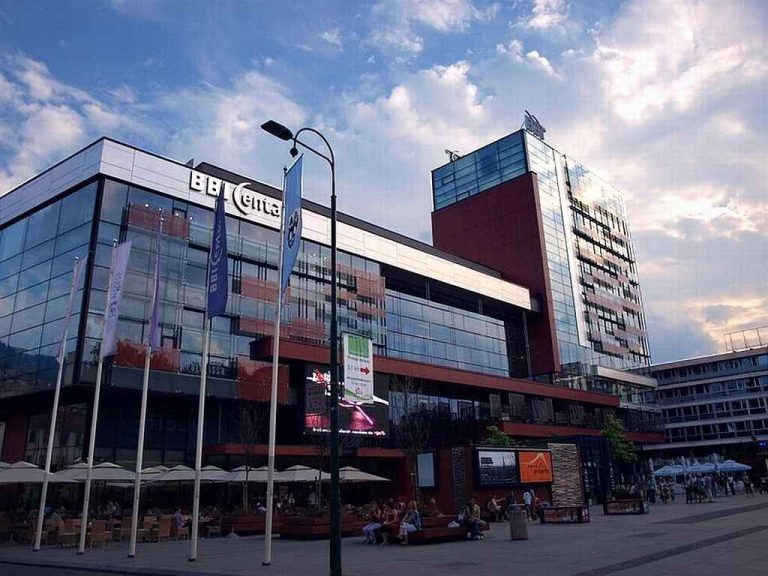 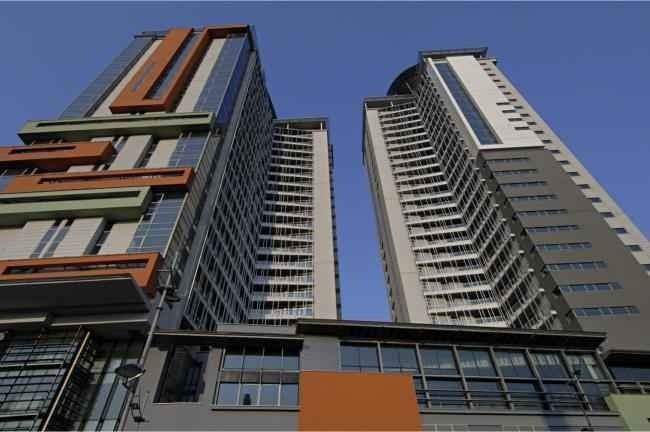 Mercator Center is the first shopping center in Sarajevo, but it is still the most popular center among the local population, and tourists. Its popularity is due to the ease of access to it, as it is near the tram station, in addition to quality in front of the taxi stand. It contains a lot of Shops for local products, in addition to many imported goods stores, and international brands. It includes many cafes and restaurants, as well as a small buffet for fast food and cheap drinks. The Mercator Center is located in Mostar, Sarajevo, in Bosnia. 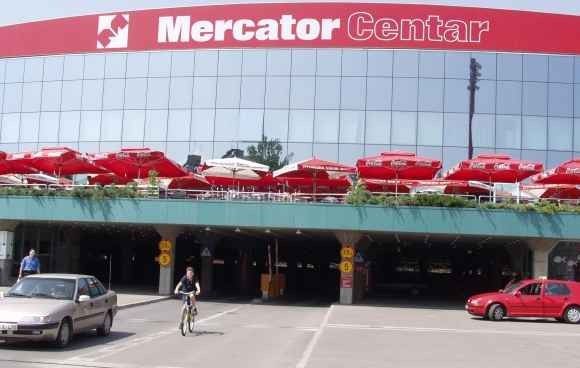 The Importanti Shopping Center is the first center that combines trade and culture in Sarajevo. The building of the Important Center is characterized by a civilized design that reflects the modern architectural image in Sarajevo. The Importan Center contains many shops of international fashion and accessories, in addition to a group of restaurants and cafes Tourist also includes a group of scientific book stores and novels, and educational technological devices stores. The Importaney Center contains an entertainment area that includes a group of children's games. The Importaney Shopping Center is located in the Zumaia area, the city of Sarajevo, in Albu Year . 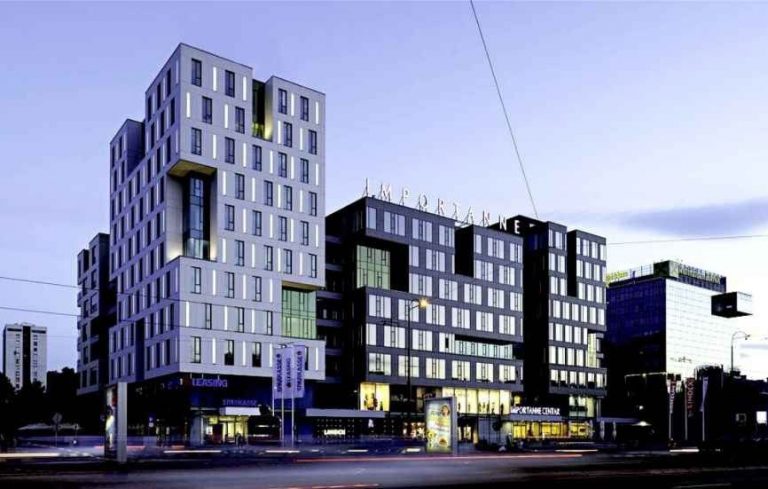 The most beautiful tourist cities in Croatia Ancient nature and civilization

The cost of tourism in Bosnia .. the cheapest among the countries of Europe and one of the most attractive countries

The effects of Yemen

A report on the Paris Marriott chain

Learn the most important tips before traveling to Toronto