Best places to visit in Toronto

When am I entitled to reserve a hotel from Saudi Airlines?

The largest airports in the world

Tourism in the city of Tozeur … and the most beautiful green Tunisia oases.

Tourist places in Dubai for children of two years

Where is Rawdat Khuraim located?

South African cuisine is one of the most famous and best kitchens in the brown continent, and the local cuisine has been mixed with many other kitchens that enriched and enriched it. Among these kitchens we mention Indian, Malaysian, Dutch and French cuisine, where immigrants from these countries brought to South Africa flavors, spices and cooking methods that were not present in the local traditional cuisine. Here are the best South African dishes, including appetizers, main dishes and desserts: 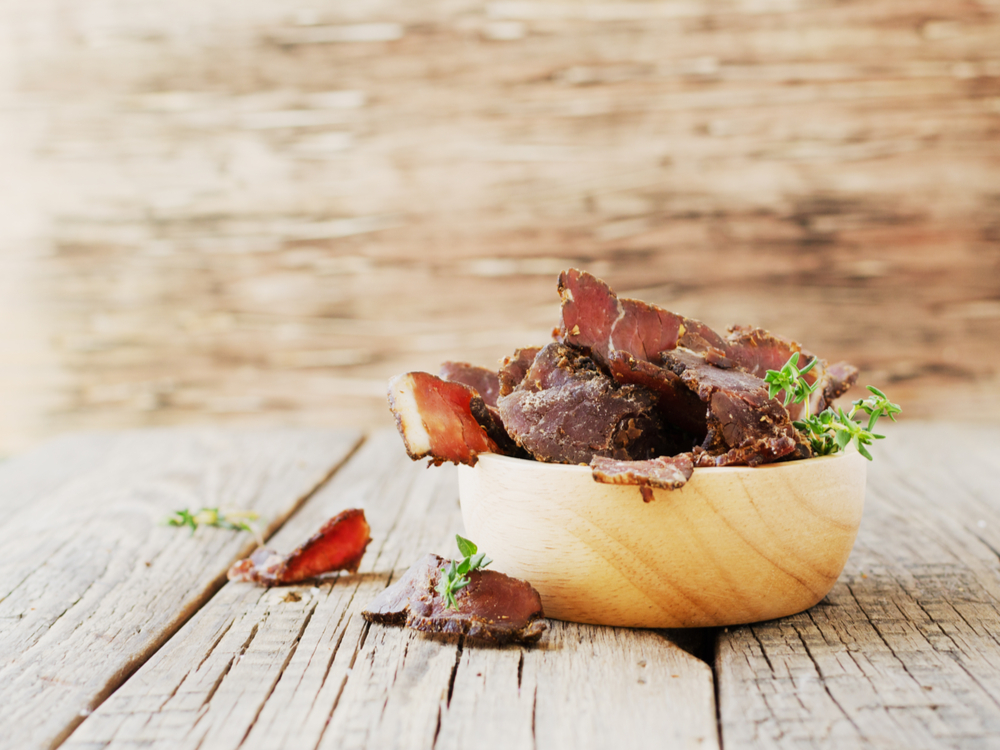 Biltung or bacon is a popular South African cuisine that can be found everywhere. These starters are sold in kiosks and can also be tried in various restaurants. The pelting is a thin, salted and dried steak in the open air, eaten with the addition of some spices and vinegar. It is popular with all, especially those with a diet because it is low in fat and rich in protein. 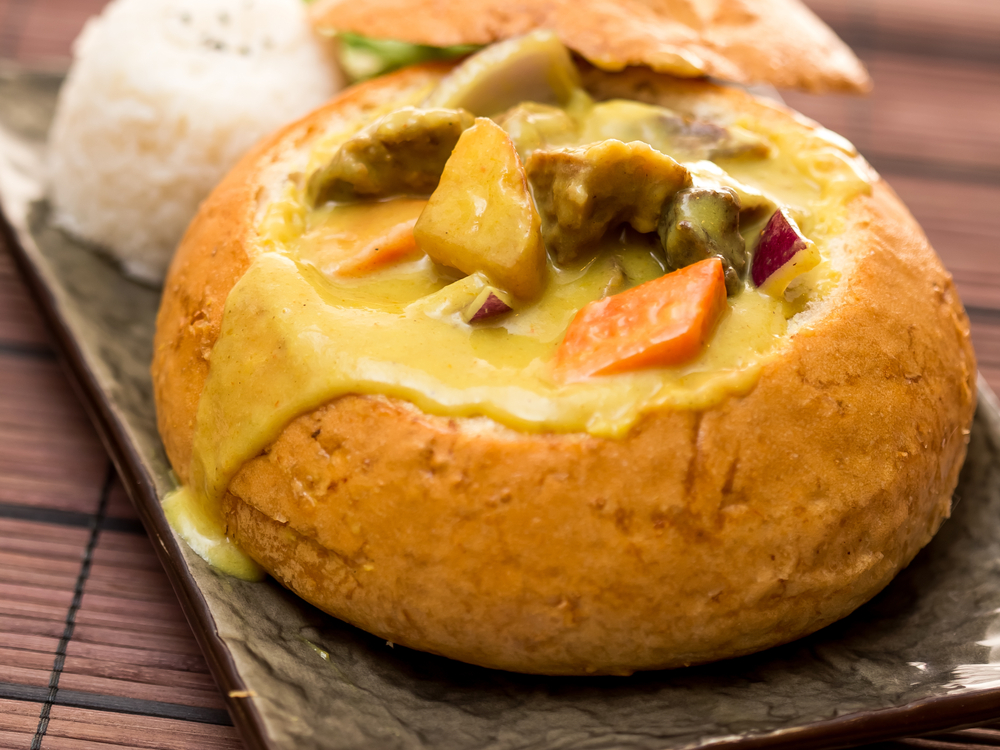 The Alban Chau dish is one of the basics of South African cuisine, and its origins are in the city of Durban, where it was prepared by immigrants from India, and then spread throughout the country and it is sold in stalls and restaurants alike. The dish consists of a piece of hollow bread to which the hot curry sauce is added with pieces of meat, either rabbit meat, lamb or beef, and some vegetables and legumes can also be added. 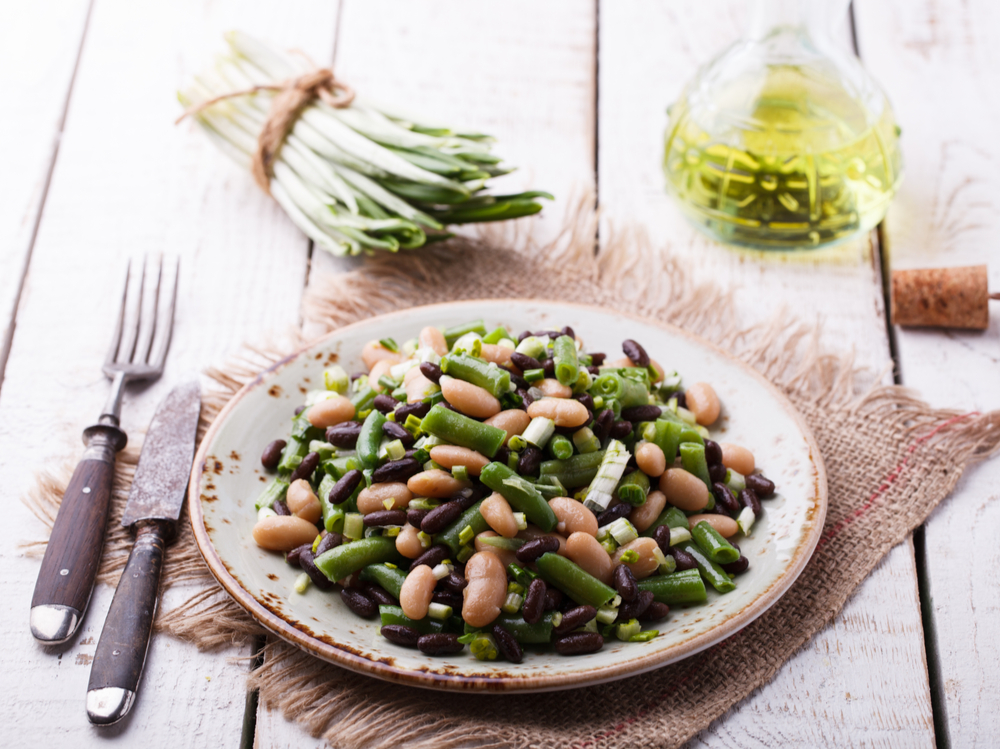 The Bean Salad is one of the most popular and delicious South African dishes and accompanies all major dishes, especially meat and grills. It consists of three types of beans, often green, white, and red, to which afterwards an olive oil, a little vinegar, salt, some herbs and other spices are added, depending on the desire and the region. 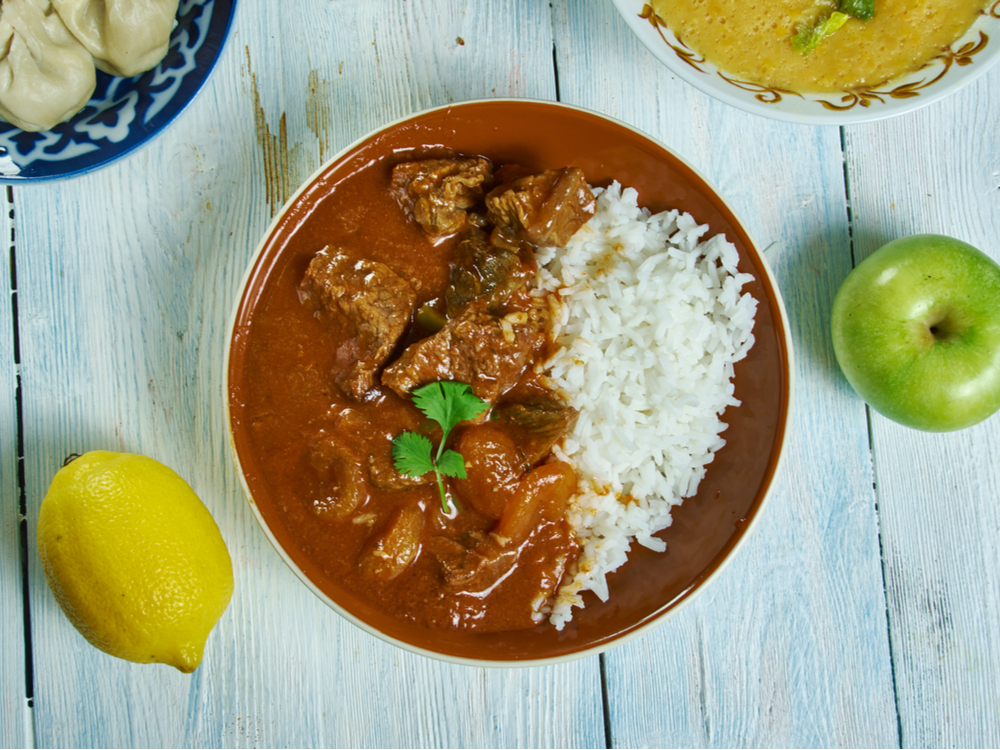 In the seventeenth century, the French and Dutch colonizers brought thousands of slaves from India and Malaysia to work in the fields of South Africa. The famous Cape Malay Curry dish that consists of curry made of meat and spices served with saffron rice. 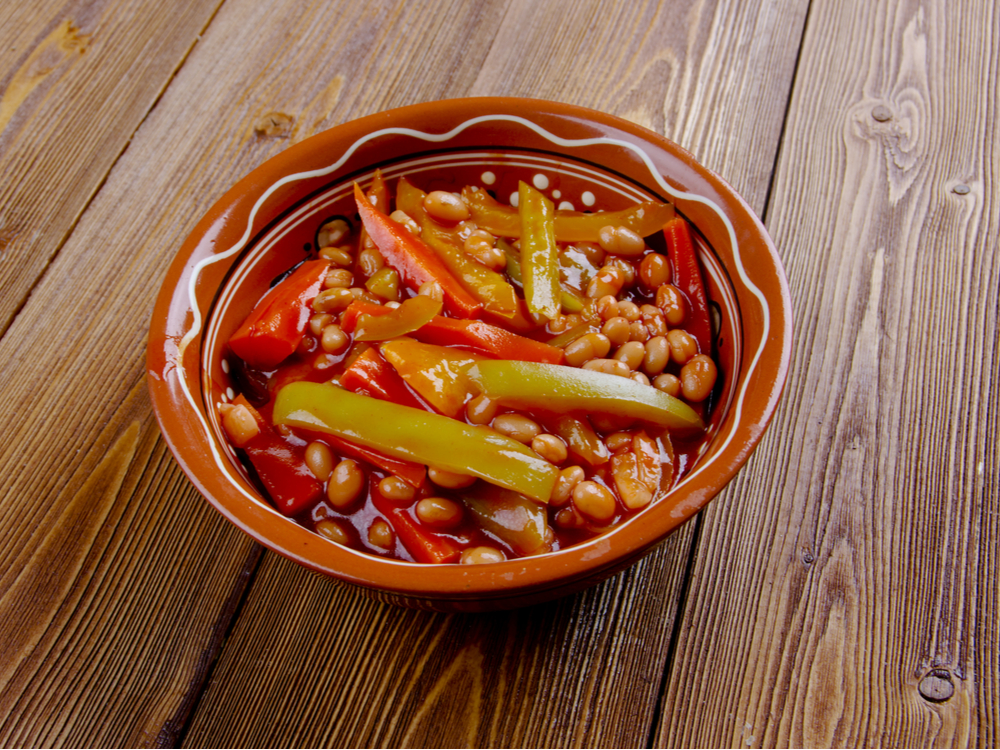 Chakalaka dish is one of the famous South African dishes that spread all over the country. It is a stew of vegetables, often containing onions, tomatoes, carrots, peppers and beans, as well as many spices. All are cooked over low heat until ready to eat, and the chakalacas are served cold either as a main course or as a accompaniment for Sunday’s grills. 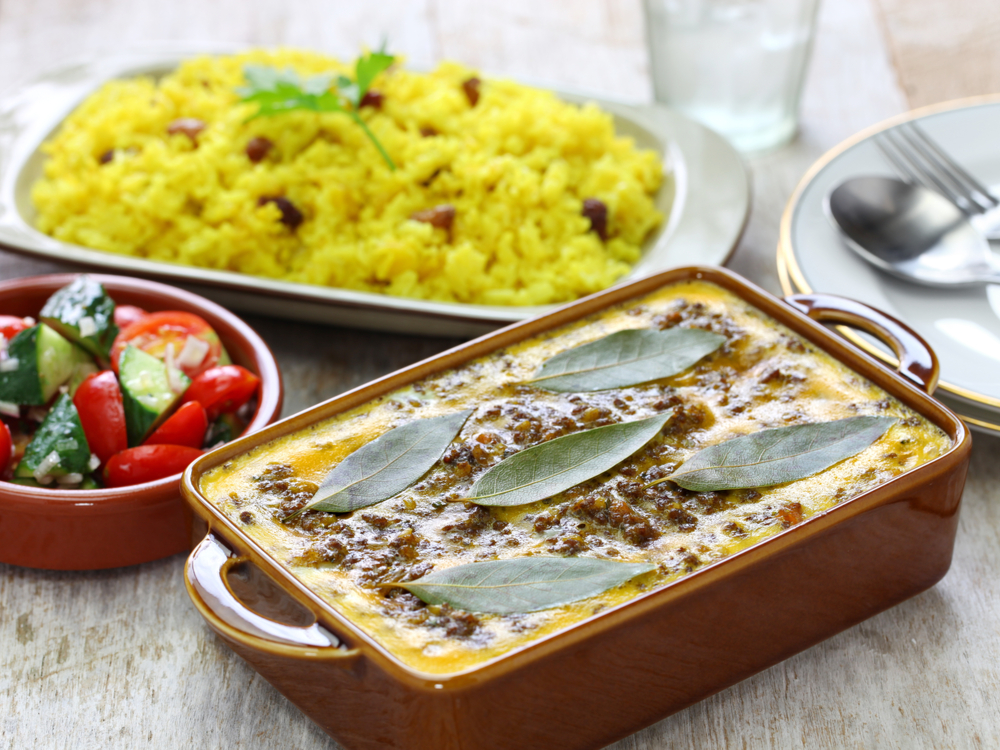 The botobi dish is one of the best and most famous South African cuisine, and its origins are in Asia, where immigrants brought it to various parts of the country. It is a minced meat tray seasoned with curry and other local spices, to which are added some of the greasy herbs, dry fruits, a mixture of eggs and milk. And cook in the oven until golden. 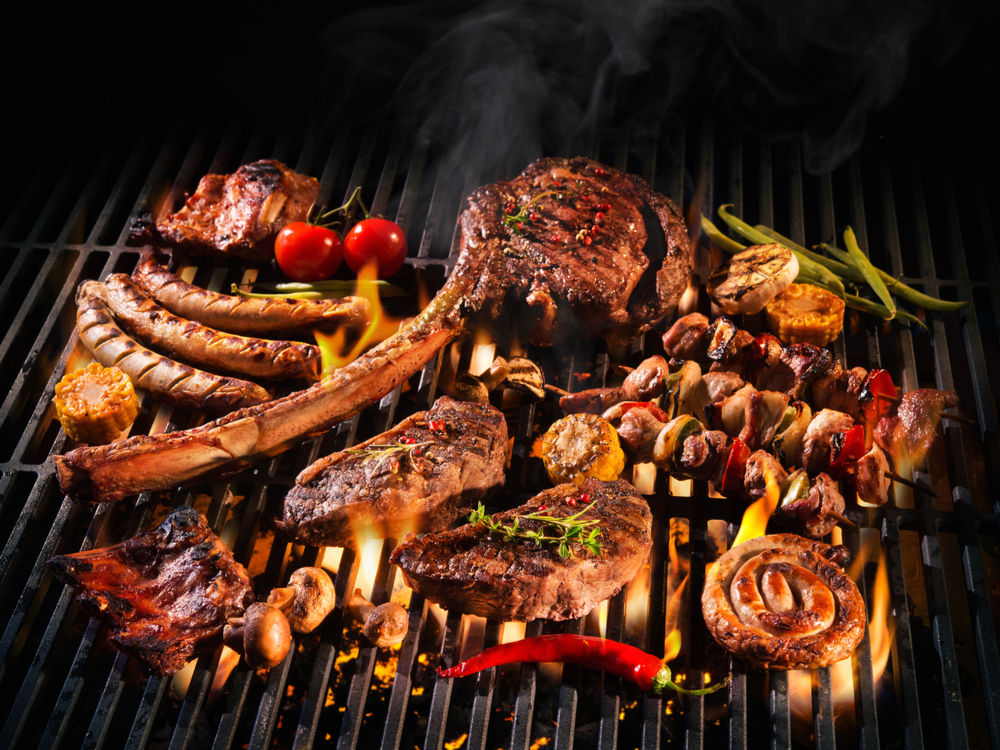 Bravery is the name given to meat grills in South Africa and is characterized by its traditional spices that make it different from any grills in the world, and the meat varies between sausages, feathers, kebabs and steaks, and poultry meat can be used as well. Barbecue feasts are often held on Sunday, when family and friends gather to spend the best times. 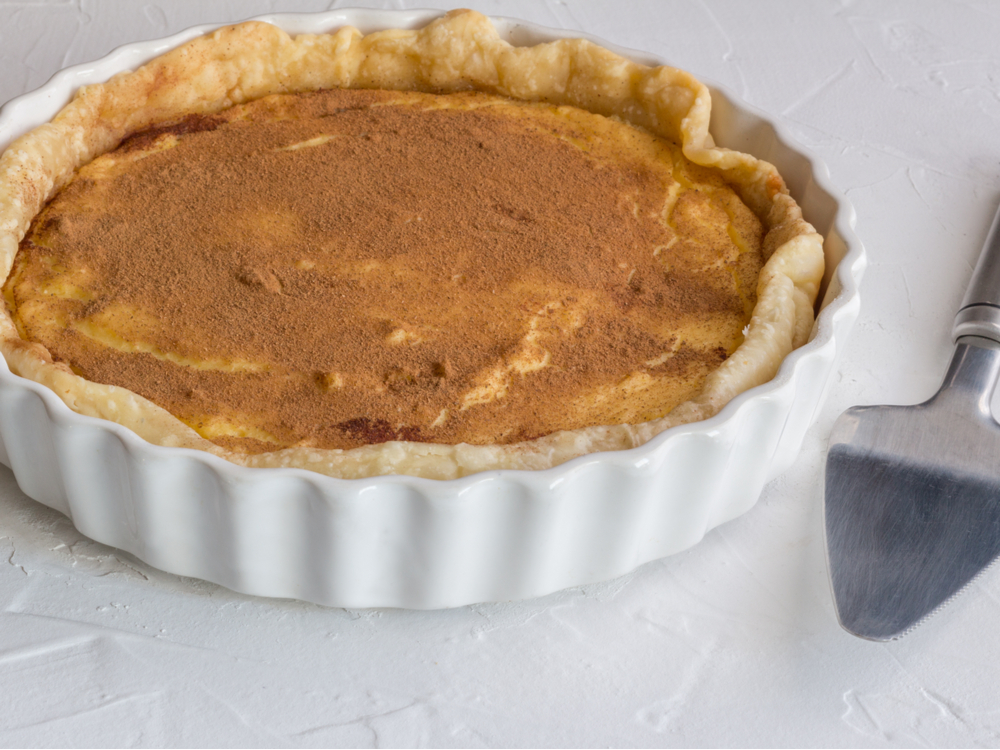 Milk tarted from the tastiest and most delicious South African cuisine, and among the most famous sweets on the brown continent, and its origin is due to European cuisine, specifically French, and then spread to all bakeries, cafes and local stalls. And the milk tart is a custard pie, i.e. a mixture of eggs, milk and sugar and is given in the oven and sprinkled cinnamon on top.

Read:Where are the pyramids located 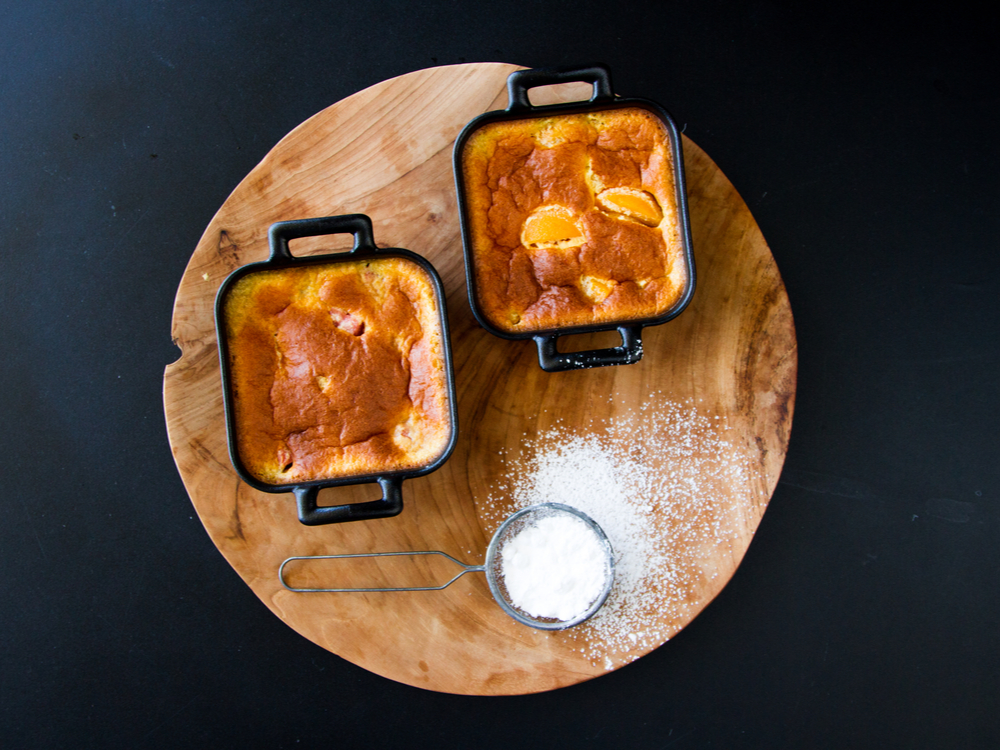 Pudding Malva is one of the most famous South African sweets and its origin is due to settlers from the Netherlands who inhabited Cape Town, which is a sponge candy stuffed with cream and fruit sauce, especially apricots. This dessert is served weekend and loved by young and old. 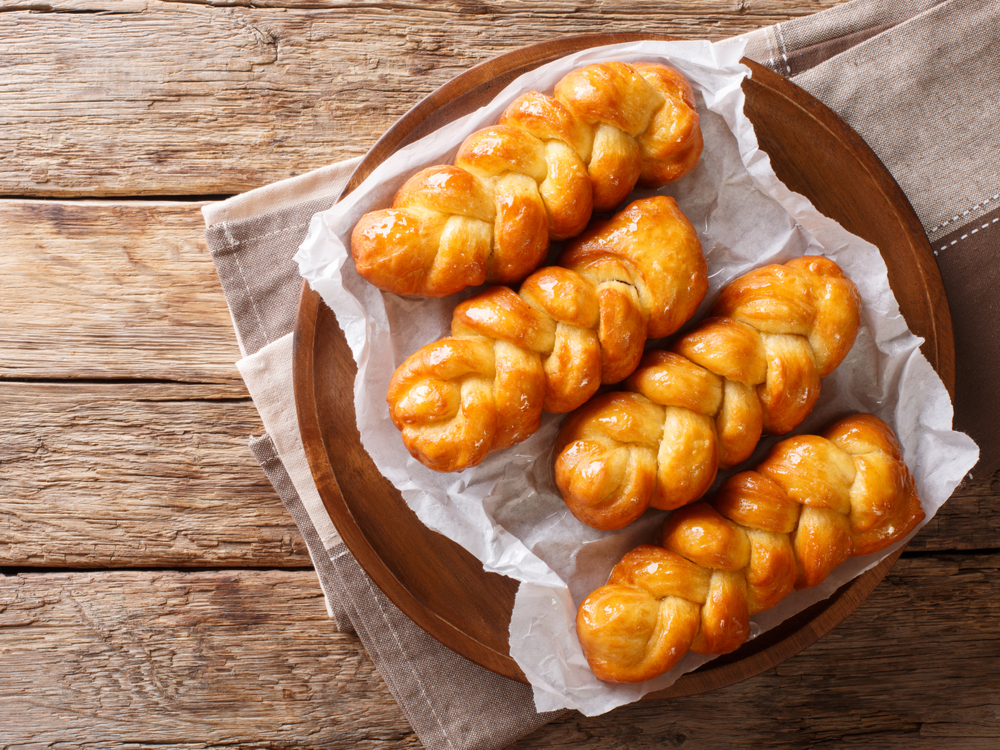 Cookiessters candy originates from Cape Town and means sisters cookies, which is a donut dough topped with sugar syrup. The desserts are distinguished in the form of small braids. It is considered one of the most famous South African dishes that we find everywhere, especially the bakeries and cafes located in Cape Town.
Learn more about international kitchens:

The best tourist activities in the Seychelles Islands

Learn the most beautiful family places to go out in Jeddah

Information about South Korea and its most important tourist attractions

The 4 best activities at Bakken Park in Copenhagen Denmark

The most beautiful natural areas for camping in Sri Lanka