Choosing the right time to visit Sri Lanka may be a rather big challenge, as this small island country is famous for its diverse climate in different parts of the world, due to the fact that it is affected by two types of monsoons, and for that you will find that there are several ideal times to visit Sri Lanka throughout the year depending on your answers The following questions: Which part of Sri Lanka would you like to visit? Are you planning to spend most of your trip to Sri Lanka on the beaches, or in the famous natural areas of Sri Lanka to explore the wildlife, do you want your trip to Sri Lanka to focus primarily on exploring the distinct cultural aspect of Sri Lanka? Or is the first priority for you to avoid crowds of tourists, and take advantage of the discounts of the season when the tourist turnout in the country reaches its lowest levels throughout the year?

1- Sri Lanka climate and the best months of the year to visit Sri Lanka:

Sri Lanka is characterized by its tropical climate throughout the year, monsoons are one of the main factors affecting the climate in Sri Lanka, and in general Sri Lanka has two monsoons, during which the winds affect different parts of Sri Lanka As follows:

During the period from May to August, the southwest monsoon causes rain on the south and west coast and central Sri Lanka region (such as the city of Nuwara Eliya).

During the period from October to January, less severe monsoons will strike the northern and eastern regions of Sri Lanka as well as the region known as the Central Cultural Triangle in Sri Lanka (cities include Dambulla, Anuradhapura, Polonnaruwa).

The bright side of the monsoons blowing in Sri Lanka is that you will always find areas in Sri Lanka experiencing very good weather any time you visit Sri Lanka throughout the year.

The months of January, February, March and April are the best months of the year to visit Sri Lanka when most parts of them are not affected by monsoons. Also, the months of May, August and December are also good months in terms of climate for visiting after the regions in Sri Lanka, and that As follows:

The best time to visit the cultural triangle in Sri Lanka (Dambulla, Anuradhapura, Sigiriya, Polonnaruwa): from May to September.

The best time to visit the north and east coast of Sri Lanka (Pasekoda, Trincomalee, Arugam Bay, Batticaloa): from May to September.

This means the various tourism factors and attractions in Sri Lanka, such as tourist beaches, land travel areas, and the best times to visit them, as follows:

December to April for the south coast and west coast of Sri Lanka.

May-September for the north and east coast of Sri Lanka.

August to April, especially for those looking to see birds in the Bundala National Park.

June-September, especially for those who want to see elephants in the cultural triangle in Sri Lanka, and to see wild animals including tigers in Yala National Park, Welpato National Park.

Season for watching whales and dolphins in Sri Lanka:

3- Season of festivals in Sri Lanka:

July-August is the time to attend the most popular festivals of Sri Lanka, the Kandy Esala Perahera Buddhist Festival, which lasts for ten days and takes place in Kandy city, and it is often difficult to find accommodation units in the city during the festival period and their prices at that time They are usually two or three times their usual rates so it is advisable to book your hotel unit at an early date.

4- Tourist seasons and crowds of tourists in Sri Lanka:

And it continues during the period from December to March and increases the tourist turnout in Sri Lanka, especially the highlands of central Sri Lanka in addition to the western and southern coast, which are the most crowded in Sri Lanka during that period, in which European tourists in particular agree to visit Sri Lanka to escape the harsh European winter, so Often there are fewer hotel units available and their prices increase during that time.

The season of medium tourist turnout:

It will continue during the period from May to August and witness the period of monsoons blowing in Sri Lanka, especially the southern and western coast regions and the highlands in central Sri Lanka, and often this season sees discounts on flights and hotel accommodation units in Sri Lanka. 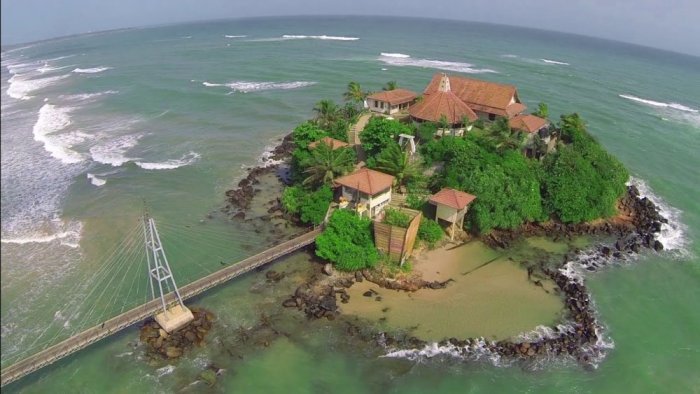 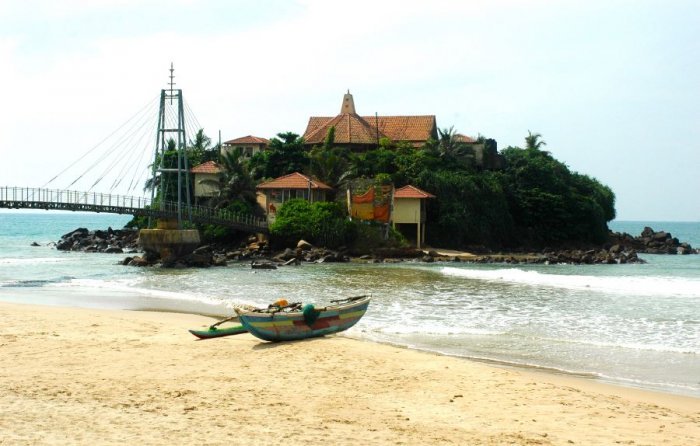 Matara visit during the period from December to March 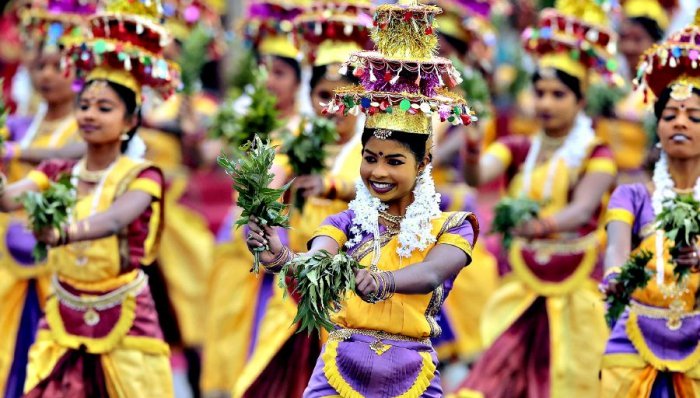 Festive season in Sri Lanka in July and August 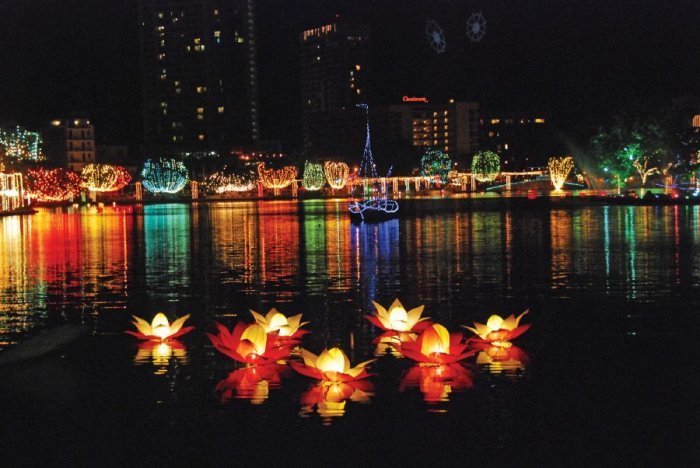 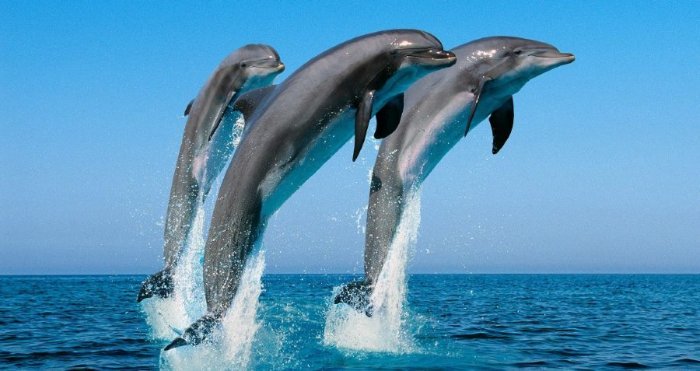 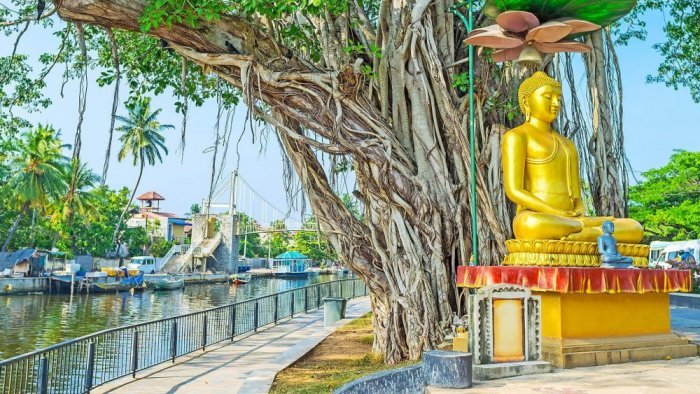 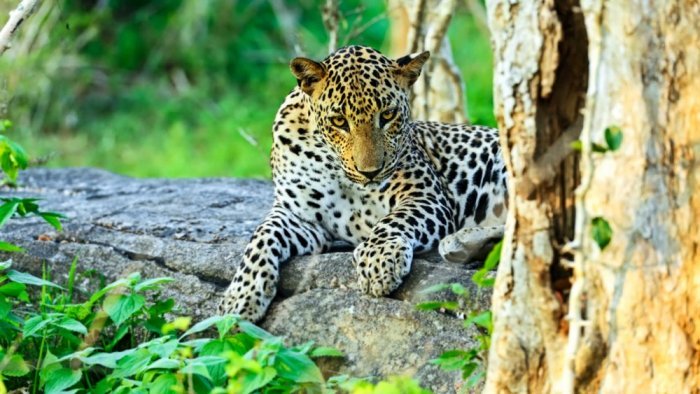 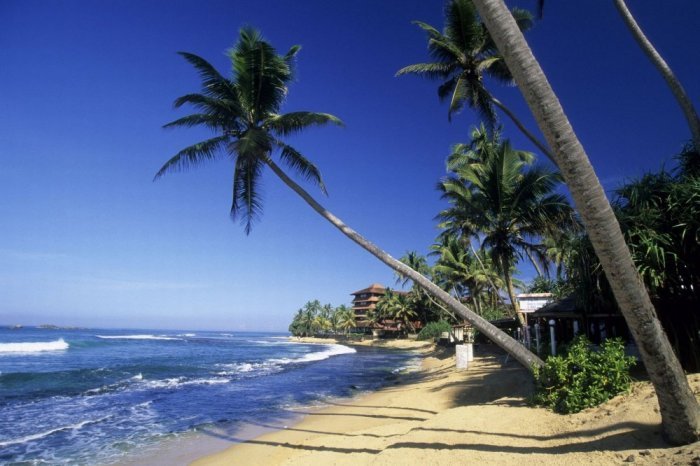 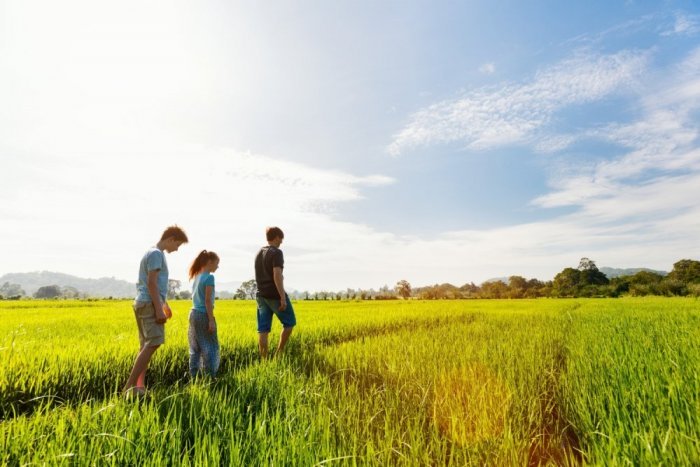 Tips before traveling to Tanzania