Many people ask about the best tourist destinations around the world and whether the popular destinations are really the best, and the answers are in the latest polls.

Opinion polls that included tens of thousands of travel enthusiasts, travel and tourism news bloggers, businessmen, airline workers and other people associated with the travel sector were analyzed, and evaluation was done according to several criteria, including landmarks, history, culture, infrastructure, investment climate, security, stability, beauty of nature, and others. Which we extract from the best tourist destinations in 2020.

Switzerland ranked first among travel enthusiasts due to its high standard of living, which makes the tourism experience one of the most amazing.

Switzerland also has a favorable investment climate and is suitable for the establishment of businessmen, in contrast to its charming nature, which attracts thousands every year for relaxation and relaxation.

Britain still holds its place in the hearts of travel and tourism enthusiasts in Europe, as it has a long history and system and provides many important historical monuments and museums in addition to many cultural and entertainment activities.

Sweden has received many compliments and praise from travel and tourism enthusiasts, and unlike its unique Scandinavian location, it is also one of the countries that respects women and grants them their rights, making them comfortable for the travel of girls and women.

Australia is described by many as the ideal country not only for recreation but for stability after retirement, thanks to its charming nature and stable political system and its enjoyment of order and a fine investment climate and strong infrastructure.

France retreated a lot from its ethereal position as a symbol of tourism and investment, although it still sits on the throne of romantic tourism, after passing through a number of terrorist events and the current political escalation in it..but it has not lost its luster as the capital of light, art and fashion.

The picturesque nature, stable politics, order, strong transportation networks and many traditional industries that attract tourists such as flower exports and the most luxurious cheese industry have made the Netherlands a great place for travel lovers.

The political events that Italy went through caused some concern among the tourists, but Italy still enjoys the global hospitality as a tourist destination that carries a lot of fun, entertainment, romance, culture, civilization and the most wonderful historical and artistic monuments.

The UAE has witnessed significant growth in the tourism sector in recent years, which has made it enjoy the preference of thousands of tourists from around the world and obtain its place among the best tourist destinations.

The UAE offers a large and varied group of international hotels to suit all groups and a developed infrastructure that suits the investment and business climate, in addition to political stability, safety, and preserving the rights of individuals and gender equality. 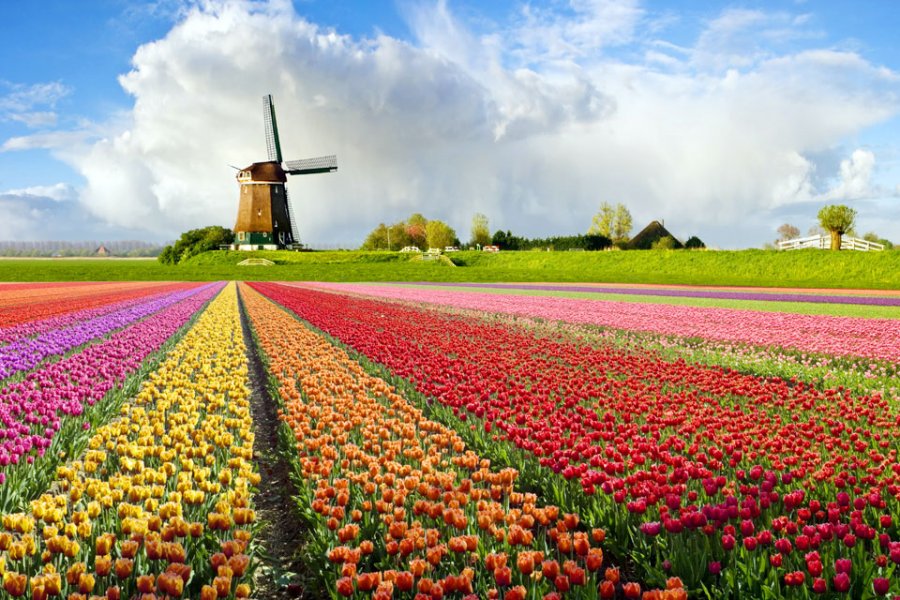 Flower fields in the Netherlands. 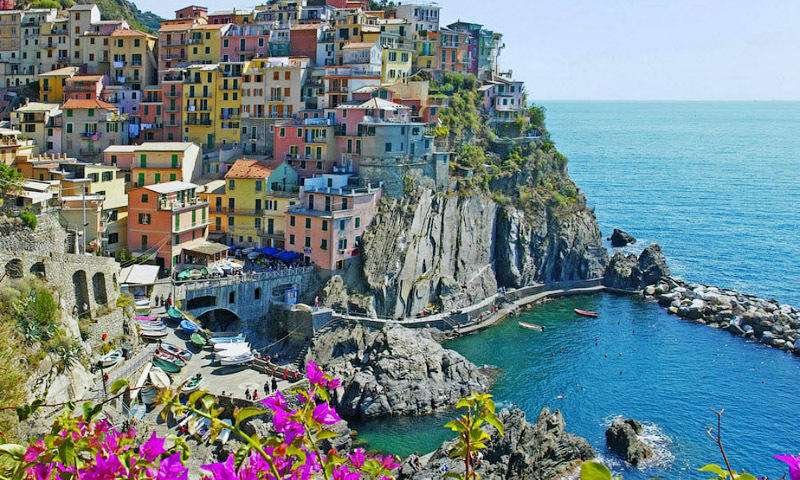 The beauty of nature in Italy 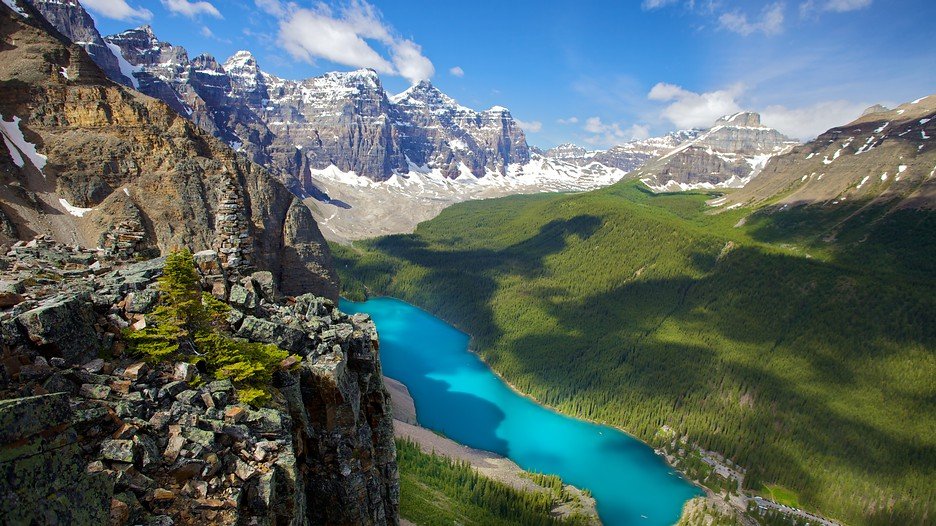 The magic of nature in Sweden 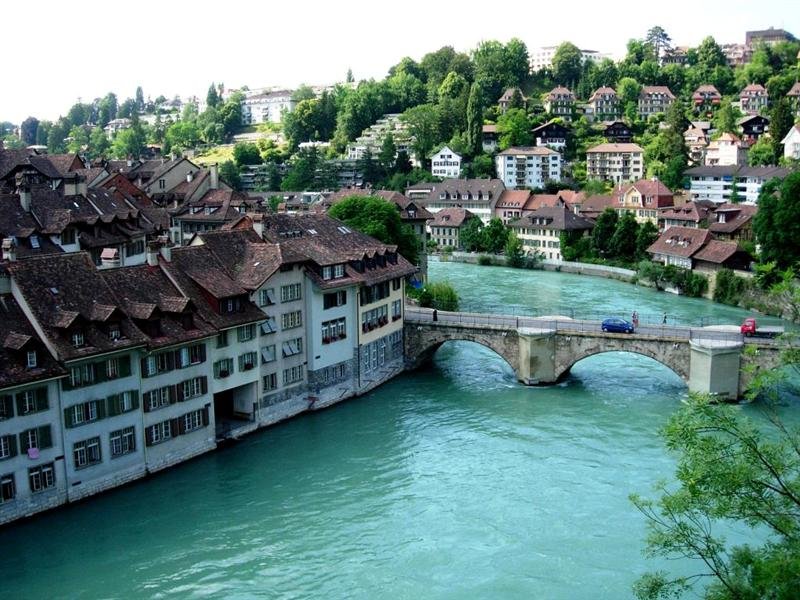 Switzerland is the best global destination for tourism 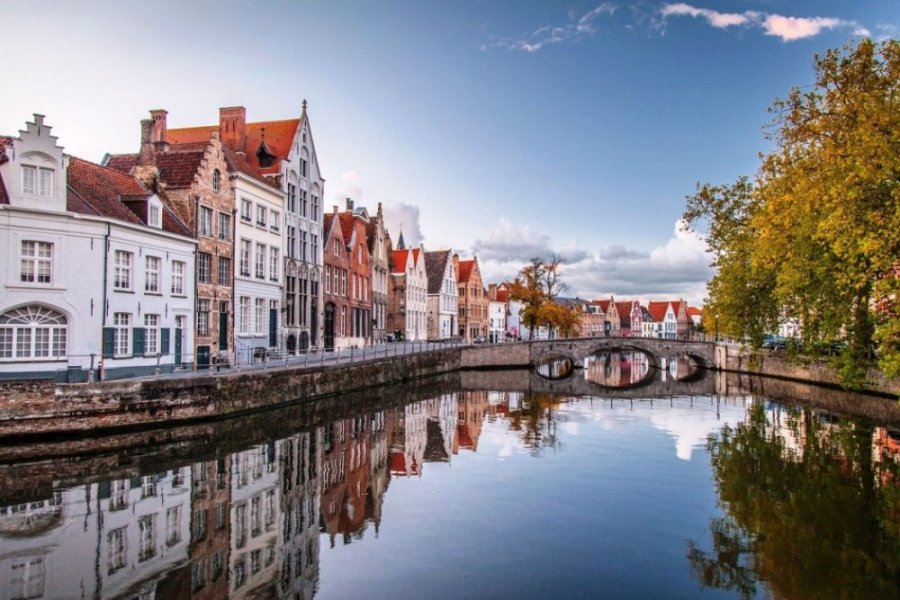 Tourism fun in the Netherlands 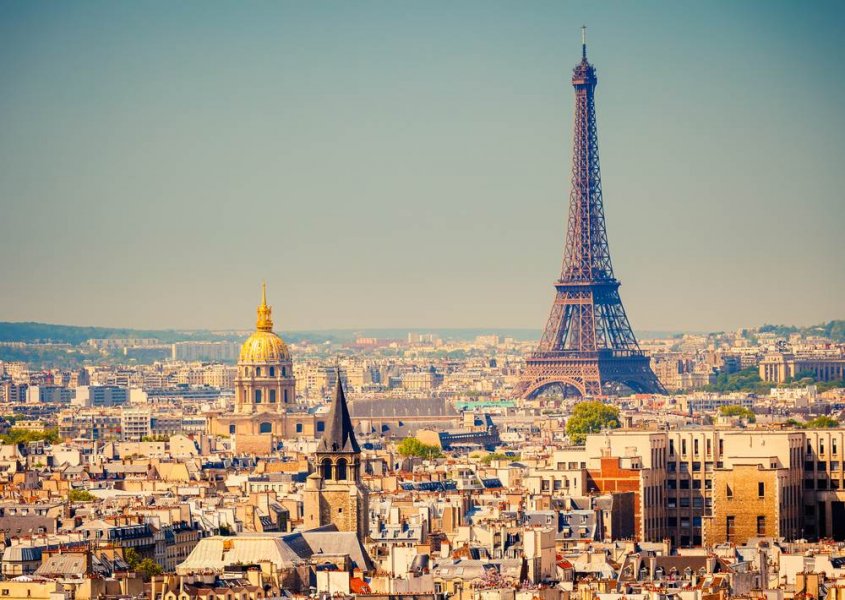 France is the romantic capital 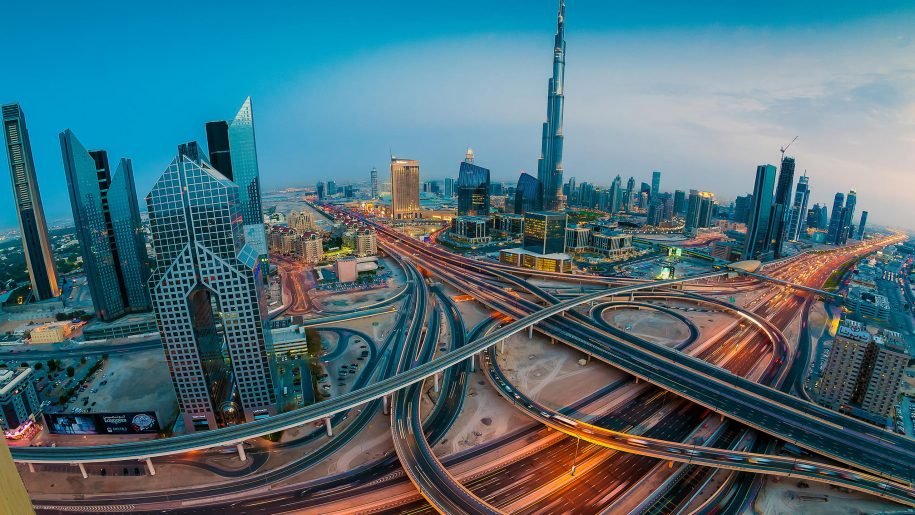 The Emirates offers a wonderful climate for investment and tourism 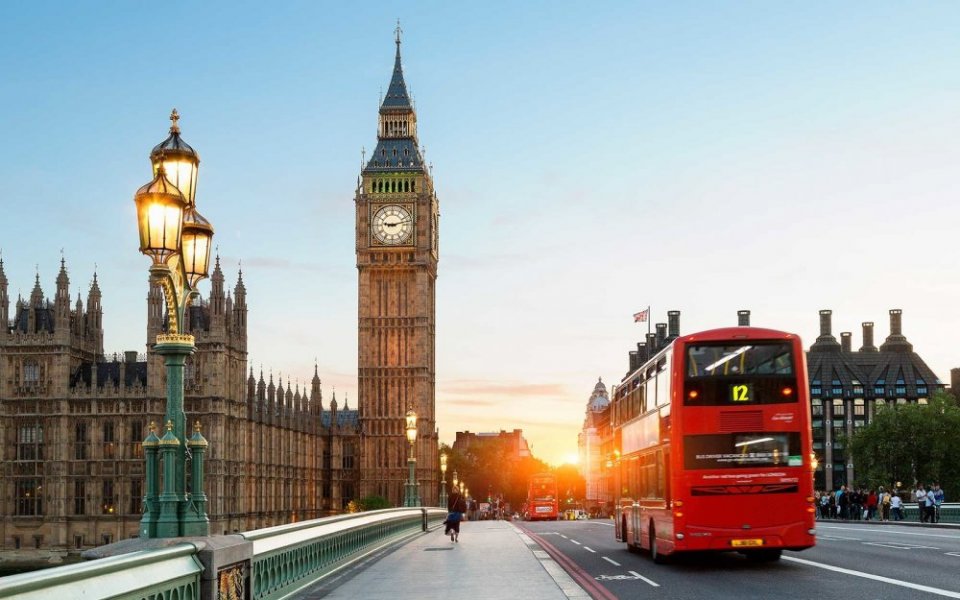 Britain does not give up its place in the hearts 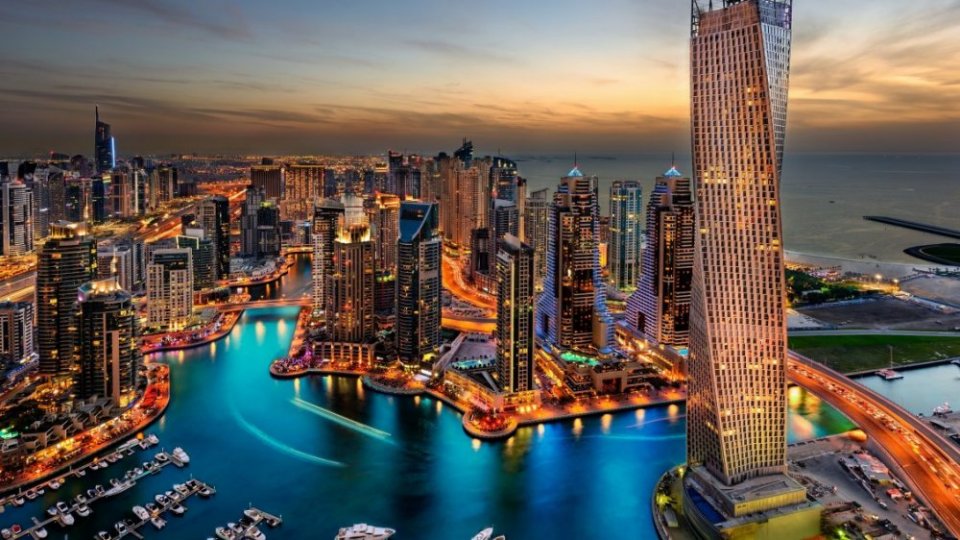 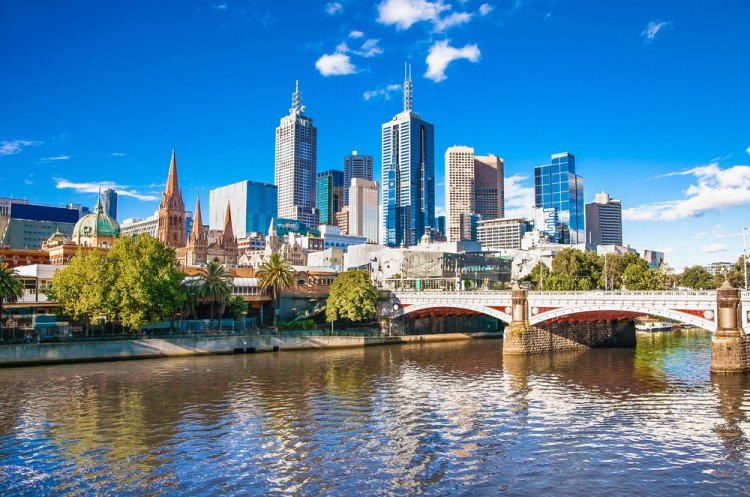 Australia is one of the best destinations 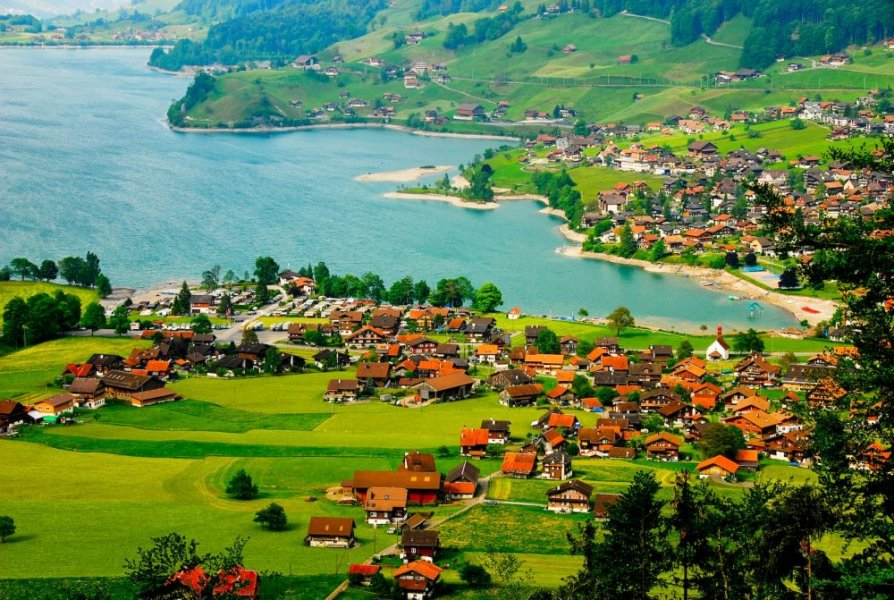 Beauty and magic in Switzerland 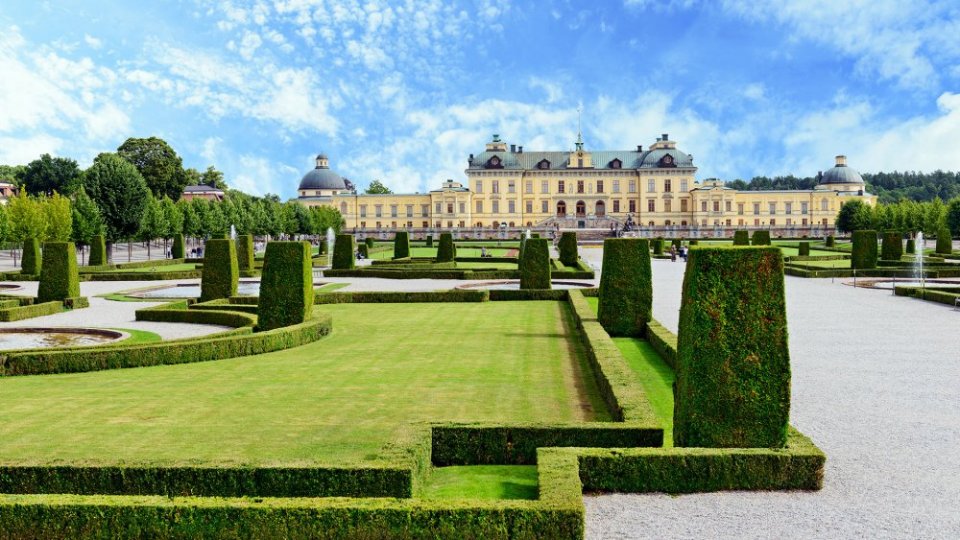 Sweden is a favorite destination for tourism. 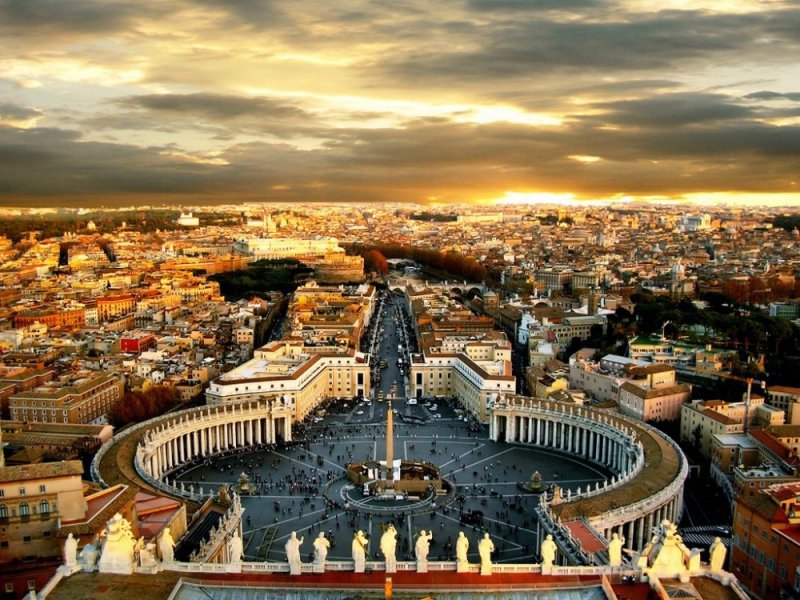 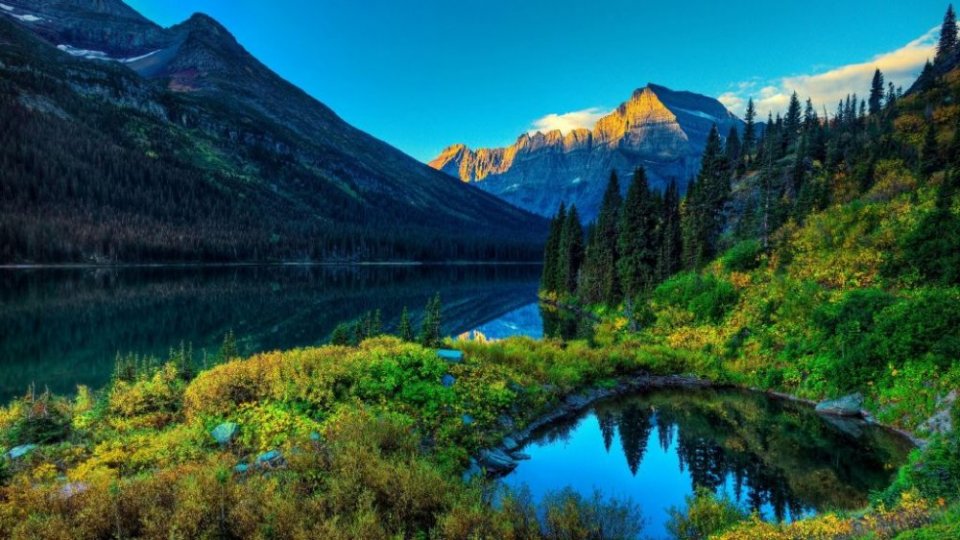 The beauty of nature in Australia