Beware traveling to these countries

The Ministry of Foreign Affairs of the United Arab Emirates noted the need to exercise caution when traveling to several countries, either because of security or health conditions or areas affected by natural disasters.

She called on citizens heading to Thailand to postpone their travel in the event that they or one of the companions suffers a high temperature, due to the precautionary measures applied by the authorities in the airports of Thailand against the Corona virus.

The ministry also published on its official page on the social media site “Twitter“It is necessary to take care and caution when traveling to the Indonesian island of Bali, which may be affected by the result of the eruption, while the ministry also warned against traveling to Liberia at the present time, given the spread of the Ebola virus.

The list of countries for which travel warnings are still included includes a list of 11 countries, including 6 Arab countries, due to the unstable security conditions in them:

These warnings, which the ministry publishes continuously on the website and Twitter, are aimed at preserving the security and protection of citizens. 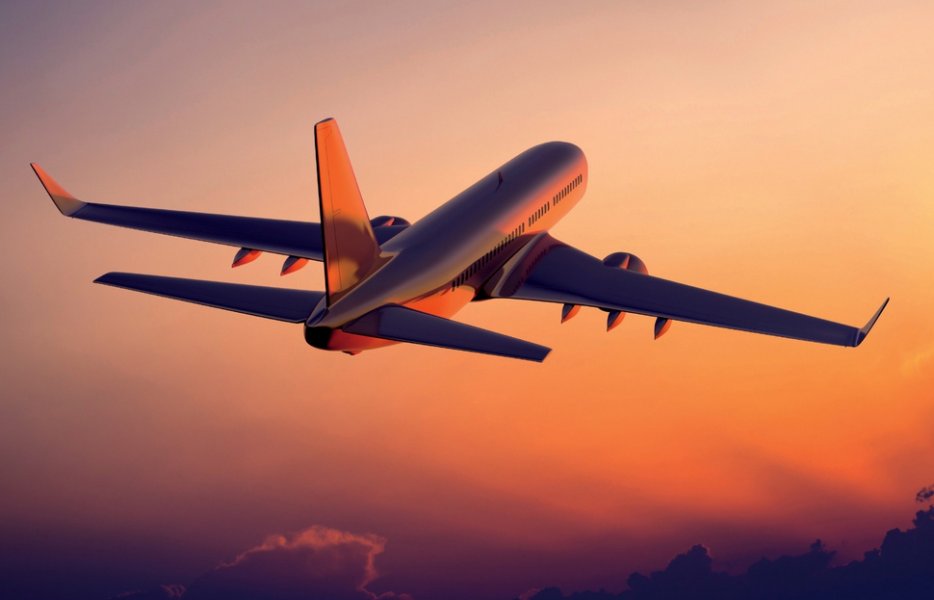 Beware traveling to these countries 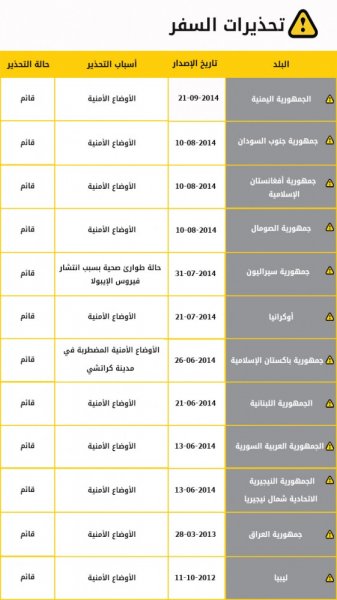 The basics of traveling to beach destinations