The experience of balloon riding in Turkey is one of the wonderful experiences that you must do even once in your life, and the city of Cappadocia is one of the best places in Turkey where you can try balloon riding. Cappadocia is also one of the tourist destinations famous for its historical, cultural and geological richness, and for the various tourism activities that tourists can perform in various seasons of the year with a limited budget.

where is it Cappadocia? 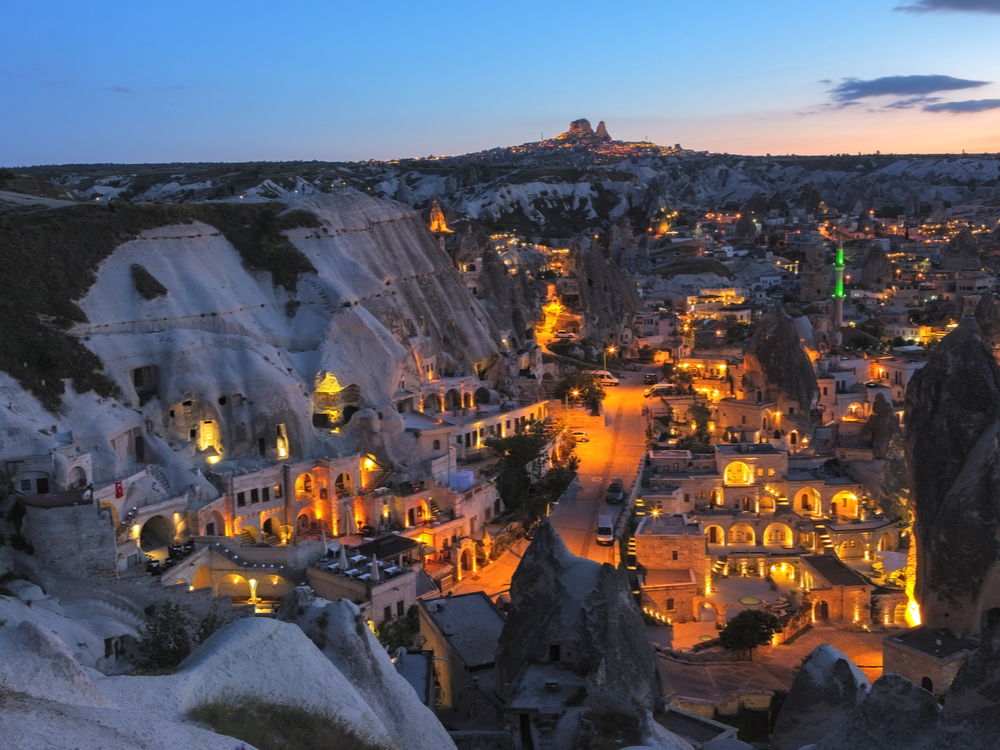 How do you reach the airships in Turkey – Cappadocia? 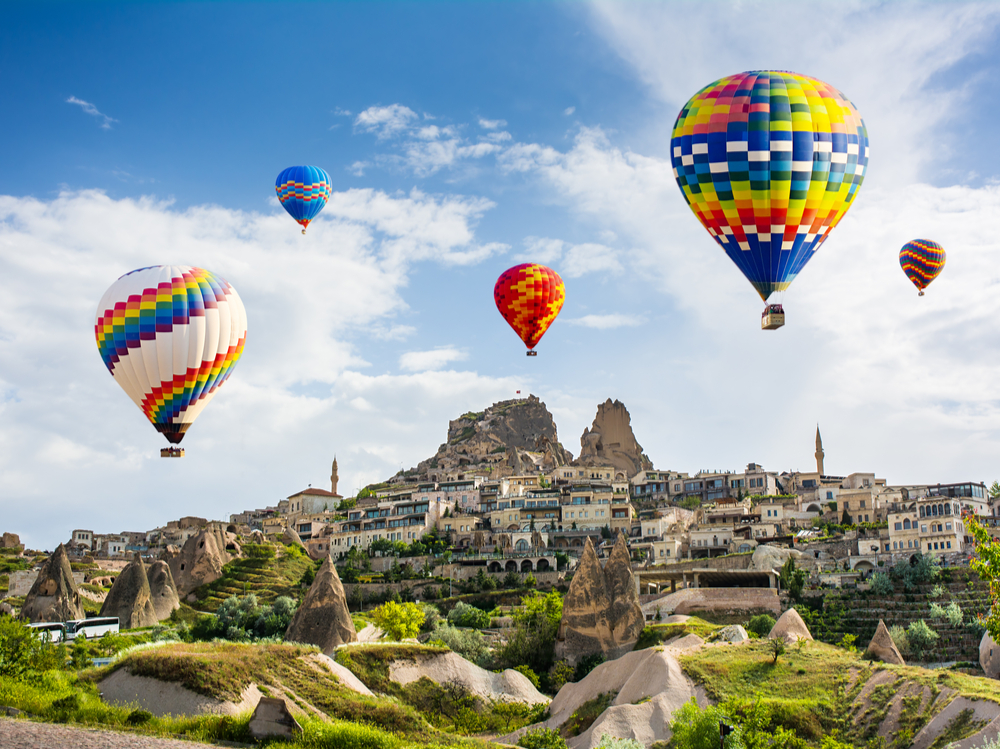 Traveling to Cappadocia by plane is the easiest option
Cappadocia is 730 km from the Turkish capital, and there are various ways to reach it, whether by plane, train or bus.
The plane is the easiest option to travel to Cappadocia, as there is both the “Arkelet” airport, which is 75 km from the village of Goreme, and the “Nevsehir Airport”, which is 40 km from the same village, and the journey takes an hour and 35 minutes, and upon your arrival you will find many taxis that It will transport you to the hotel or the city center.
There are also fast trains between Istanbul, Ankara and Konya that pass through Eskisehir where you can go to Konya and take a taxi to Cappadocia. There is a second route, which is via Pendik station in Istanbul towards Ankara and then you can take a bus to Cappadocia which is available every two hours and the journey takes 4 hours to Nevsehir and 5 hours to Goreme and costs 30 TL.
Among the hotels we recommend staying in Cappadocia are:

How much does a balloon experience cost in Turkey – Cappadocia? 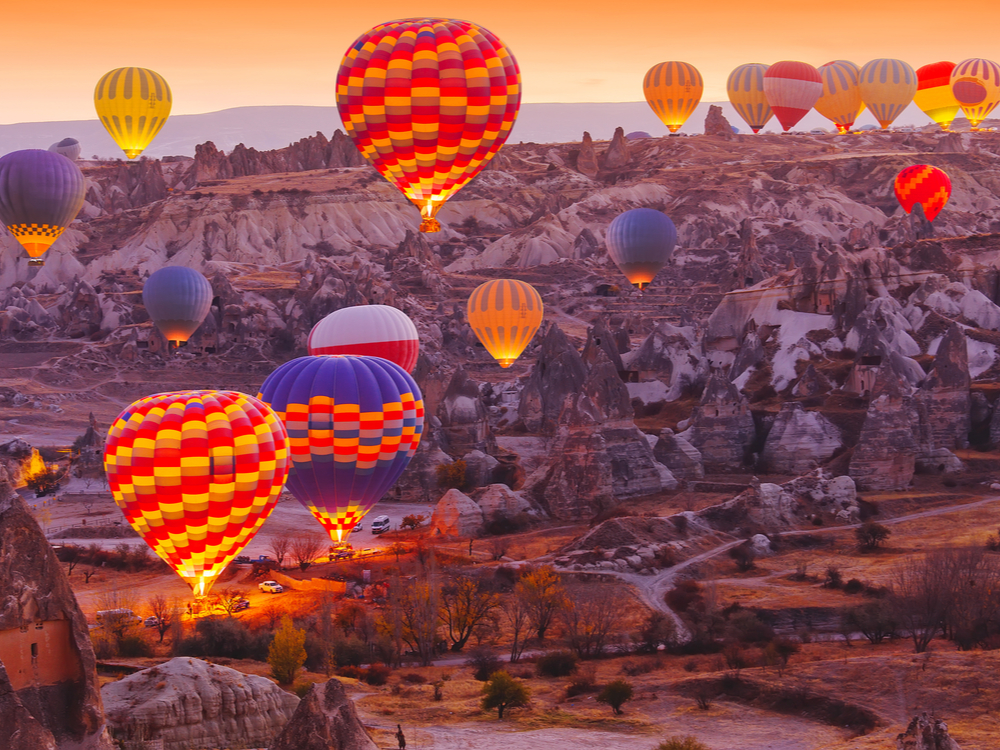 What activities can Cappadocia do? 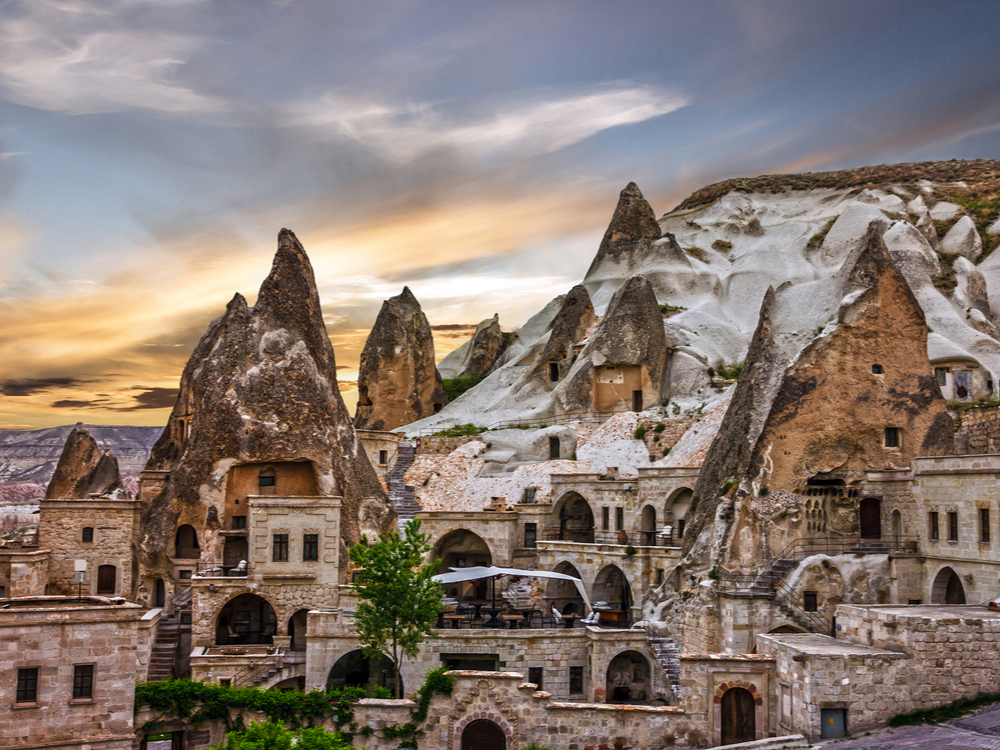 There are many activities that can be done
Turkey combines long history, rich culture and magnificent natural landscapes that are remembered for everyone who visited this magical geographical spot. The Cappadocia region, in particular, attracts thousands of tourists who want to experience the airships and the sights of the city at sunrise in a very beautiful view, but this is not all, as Cappadocia includes many tourist options where you can take a stroll in the volcanic rose valley, and see the old houses in the village of the Different Valley and rock formations Alien. As for water sports enthusiasts, they can head to the “Zamati” river for kayaking and spend quality time in this beautiful area.

Are you planning to do this experiment in Cappadocia? What unique experiences have you done before … share your experiences with us!

Tourism in Linz, Austria Enjoy an interesting trip in Linz, the most beautiful city in Austria.