If you are considering traveling to Croatia to see its wonderful sights and picturesque nature, add to the list of advantages the Brad Pitt Resort, which the Hollywood star intends to establish in the city of “Zaplache”. 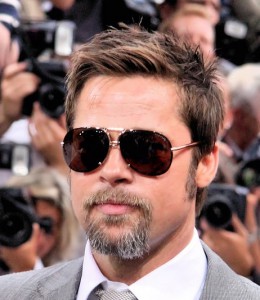 He chose “Brad Pitt” to build his resort overlooking the Adriatic Sea, Croatia, which includes some of the most beautiful regions in Europe, it is characterized by its charming nature, wonderful landmarks, picturesque beaches, clear waters and a calm atmosphere ideal for rest and recreation. Even if you are not interested in all of this or you are not a fan of shadows and cloudy atmospheres, there are many opportunities for wonderful adventures on the beaches of picturesque Croatia and the ability to wander through the streets of its ancient cities and experience local seafood and learn about its history and rich culture.
There is no doubt that Brad Pitt fell in love with this beautiful country on his first visit, describing it as the most beautiful country he has ever visited. He toured the project site, which is expected to include a luxury resort and luxury hotel with a golf course and a number of international villas and restaurants in the Zaplach region, which will turn into a giant resort after the completion of the project.
The cost of the project is estimated at more than $ 1.5 billion and aims to transform the city of Zaplacia into a modern environmentally friendly area. It is said that the famous architect “Nikola Pasek” is the planned mind of the project, and he had accompanied “Brad Pitt” during his tour in Croatia. 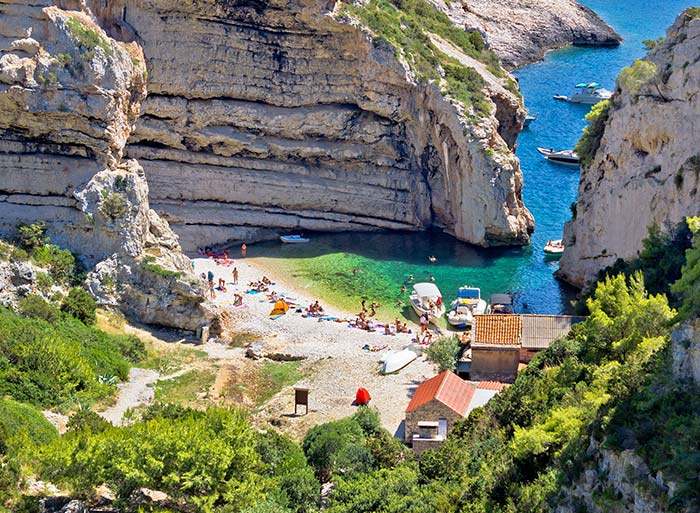 With the establishment of this resort, the Hollywood star “Brad Pitt” will have joined the list of celebrities who are interested in setting up tourism and real estate projects, including hotels and resorts, which include Robert De Niro, owner of The Greenwich Hotel in New York and the owner of plans to construct another hotel in Covent Gardens in London, and re The establishment of “K-Club” located on Barbuda Island in the Caribbean Sea. Football star Cristiano Ronaldo opened a new hotel in Lisbon earlier this summer, while another Hollywood star, Leonardo DiCaprio, is planning to create a multi-million dollar eco-friendly tourist resort on an island off the coast of Belize.
Previous

Transportation in Langkawi .. All you need to know about commuting

Tourist program in Austria for 7 days