When thinking about vacationing in Italy, most people in the famous map of the country come to mind to choose from their cities and towns the best destinations in them, but why not take into account the next time more than 80 Italian islands that breathe in their beauty and the various activities in them. Follow us today with a trip to the most beautiful Italian islands to choose among them your next destination for an unforgettable vacation.

Sicily is the largest island of the Mediterranean and autonomous and in turn includes many islands and archipelago. You can reach Sicily from land if you are in Italy by boat, train or even by plane. Sicily is famous for many landmarks such as Mount Etna, which is the longest living volcano in Europe, but it is especially known for its picturesque beaches, marine resorts and sunny weather that attracts visitors from all over the world.

The country’s second largest island, the island of Sardinia, is located between the Italian peninsula and the coast of North Africa and is considered the cradle of various civilizations that have left their traces there. For example, you can discover palaces, churches dating back to the medieval palaces, and houses dating back 3,000 years built by people who lived in the region. Although tourists who are interested in history and culture will be fined in Sardinia, the majority of its visitors aim to enjoy its sunny and clean beaches, the most famous of which is the beach of “Smeralda” in the north of the island. One of the most prominent activities that you can do in case you want to get away from the sea is climbing mountains, camping and discovering green hills.

Capri, located in the Gulf of Naples, is famous for its rich mythology and history. The Roman Emperor Tiberius lived on the island until his death in 37, to be the seat of one of the most important elements of tourist attractions on the island now. One of its most famous natural features is the blue cave, which can be reached by boat. You can also reach the top of the Solaro Mountain via a private elevator within 15 minutes and discover the distinctive landscape of the island and the sea.

Part of the Tuscany archipelago on the western coast of Italy and is known in particular as the island to which Napoleon was exiled, while most visitors include visiting their summer and winter homes during their trip. The island also includes more than 150 luxury beaches and marine resorts, the most important of which are “Marina di Campo”, “Procchio” and “Vitofia”. In addition, many visitors, during their visit to the mineral-rich mountain, such as Cani, found gemstones, crystal, etc. …

Lipari Island is the largest of the seven volcanic Aeolian islands near the coast of Sicily. Tourists visit today to enjoy its white towns and clear blue waters. Among the most prominent activities that can be done are snorkelling, snorkelling and boat rental, in addition to visiting the Museum of the Aeolian Archeology.

This island is closer to Tunisia than to Italy geographically and is home to one of the most beautiful beaches of the world Rabbit or “Rabbit” and comes in the form of a heart. The protected island is a rare spot in the Mediterranean Sea where a suitable environment for sea turtles is preserved and a boat tour can be taken to discover the reserve. 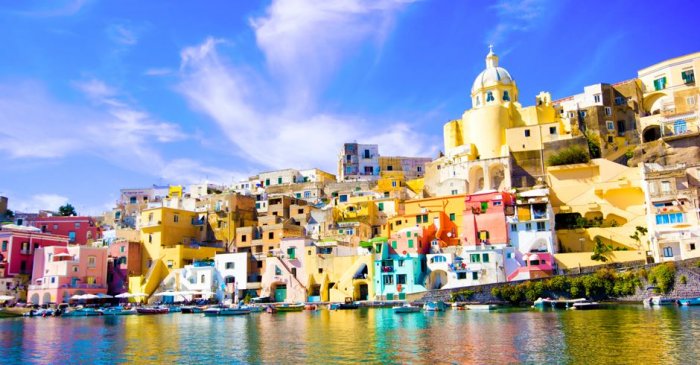 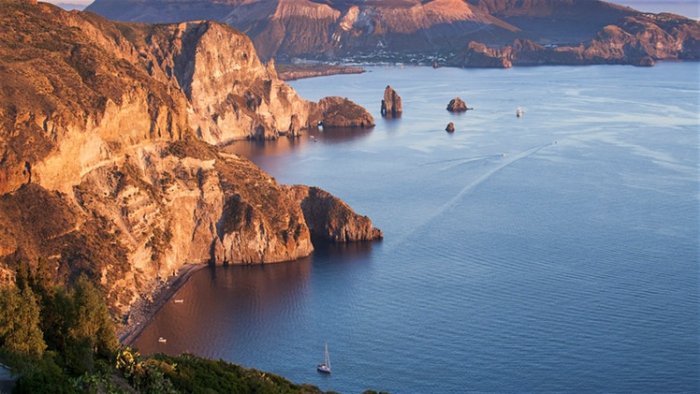 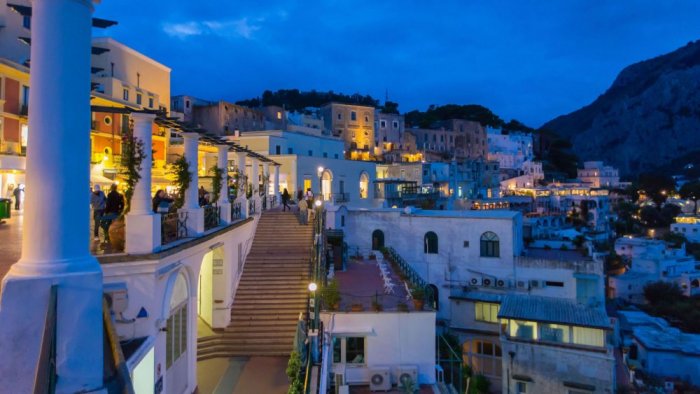 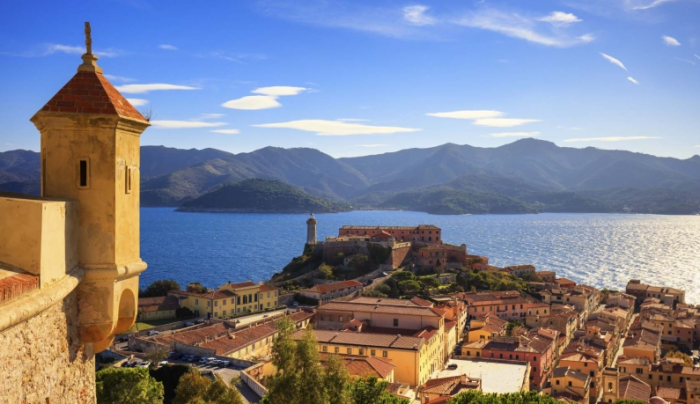 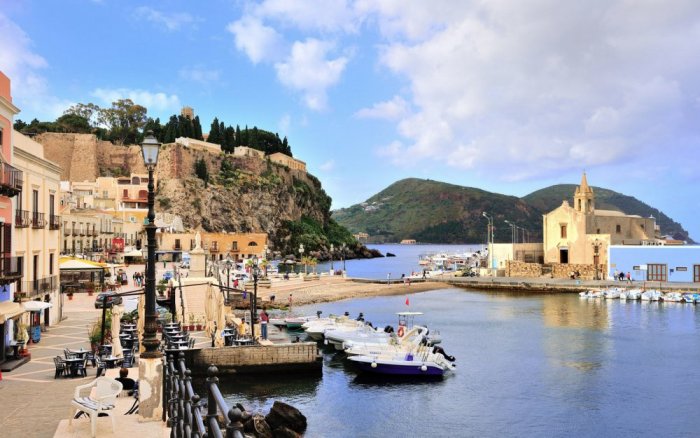 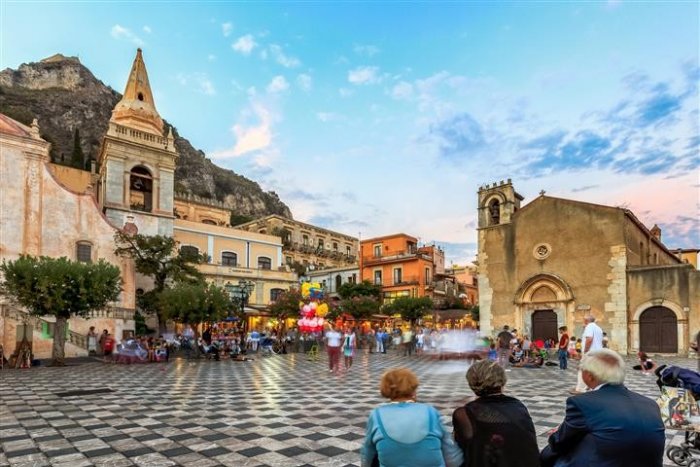 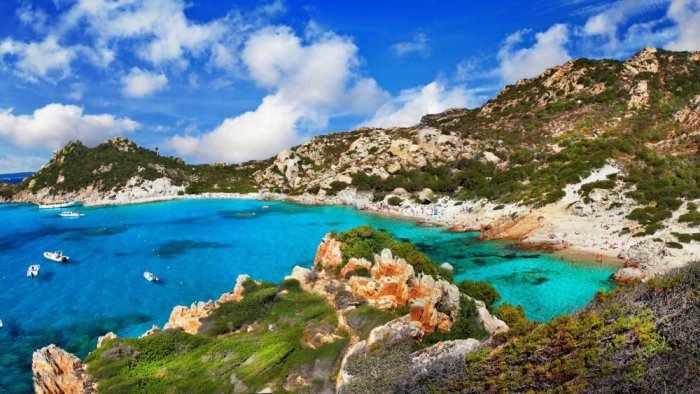 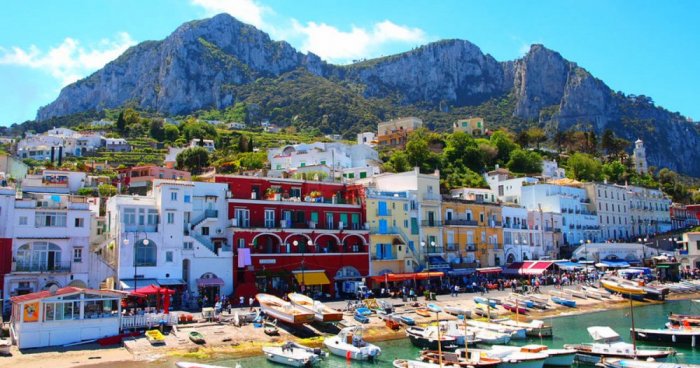 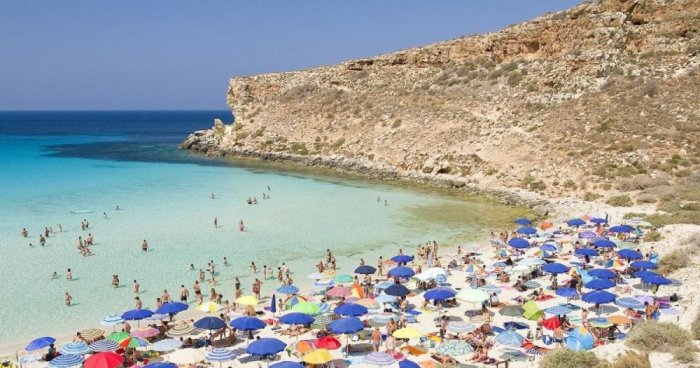