Britain’s customs and traditions .. strange customs practiced by the British clarify the other side of Britain

Some of Britain’s customs and traditions are a bit strange although it is one of the great developed countries, but this progress
It has not affected many of their habits that relate to many hundreds of strange myths and traditions.
But what are these strange customs and how did they arise? In this article, you will get to know us well.

Britain’s most unusual customs and traditions

The British city of Gloucester is located in the southwest of England and dates back hundreds of years. This city has annual traditions that still
Talk until now and it’s still a world famous event.
The city’s locals have been rolling cheese on a sloping hill for hundreds of years, but why?
Some believed that this was a requirement to preserve the common grazing rights in that city; while others indicated that this event stems from pagan rites to encourage a successful harvest.
This festival is held every spring vacation every year and it was celebrated only by locals, but now people from all over the world participate in the event. 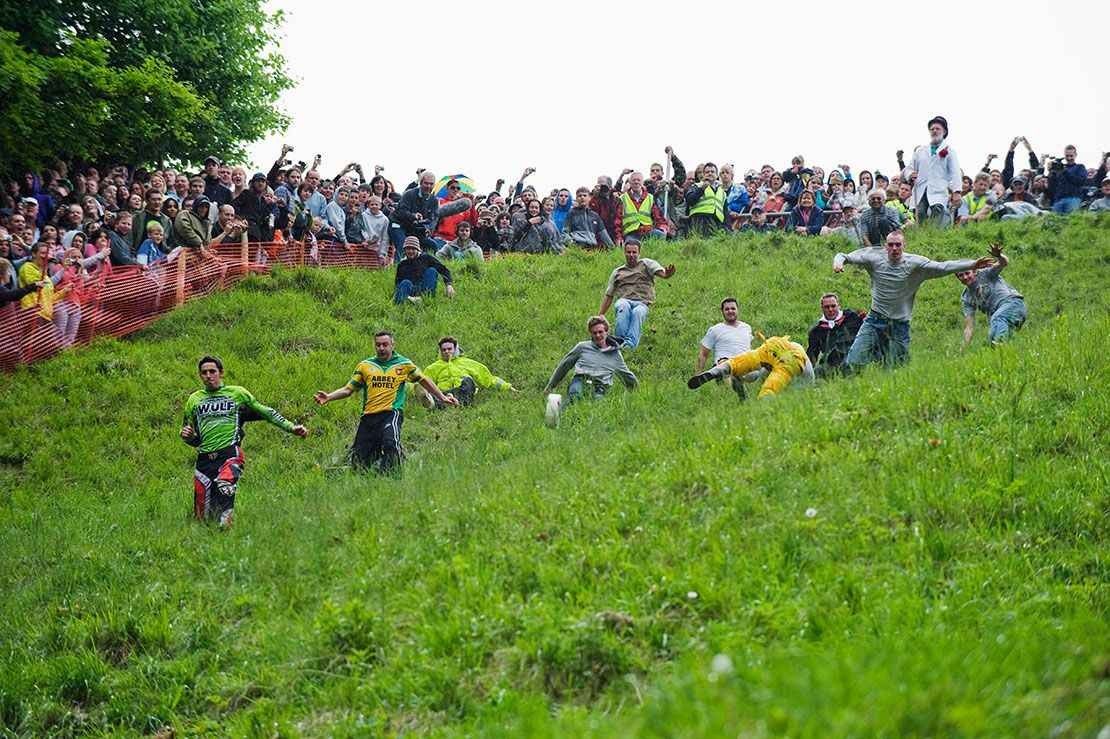 Jack in the Green, Hastings

If you happen to be on vacation in Britain on May 1 during the Spring Festival that takes place there, do not be surprised if you see someone
Covered with foliage from head to toe, it follows the Jack in the Green procession.
This custom began in Britain in the sixteenth century and afterwards accompanied the procession enthusiasts more enthusiastic and more competitive, so much so
Enthusiasm People started completely covering themselves with greenery.
Hastings, on the south coast of England, has a full annual festival dedicated to the Jack in the Green procession
This procession is a celebration of the start of the spring with the participation of people from all over the world. Read also: British airports .. Learn about the 6 best airports in the United Kingdom 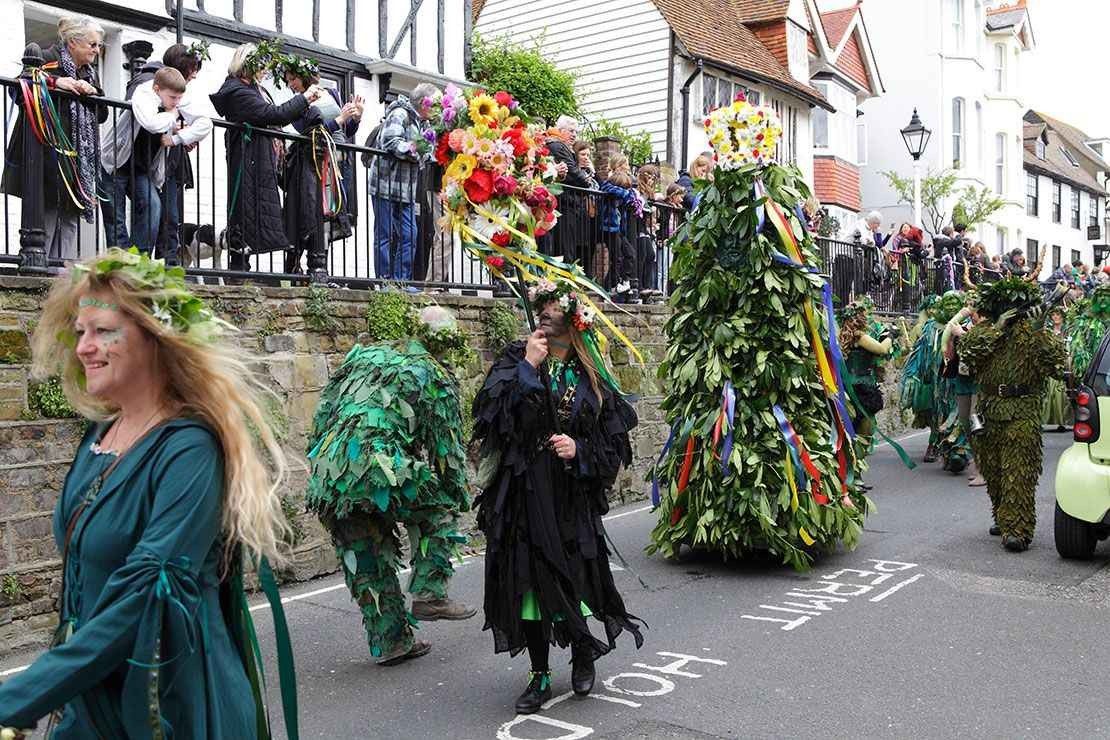 Jack in the Green, Hastings

These races will be held on the elevator Tuesday in February or March, just before Ash day, which is the first day of Lent, and is celebrated
It is used in some countries by consuming pancakes.
On this day, people across the UK make pancakes to eat in the British county of Buckinghamshire
It is completely different, they do not make pancakes for eating but to enter the annual pie races.
The contestants pass through the town while they turn a pie in the pan while running, and the story of this event dates back to 1445 after
The lady heard the church bells and was making pancakes. I ran to the church and the pan was in her hand. 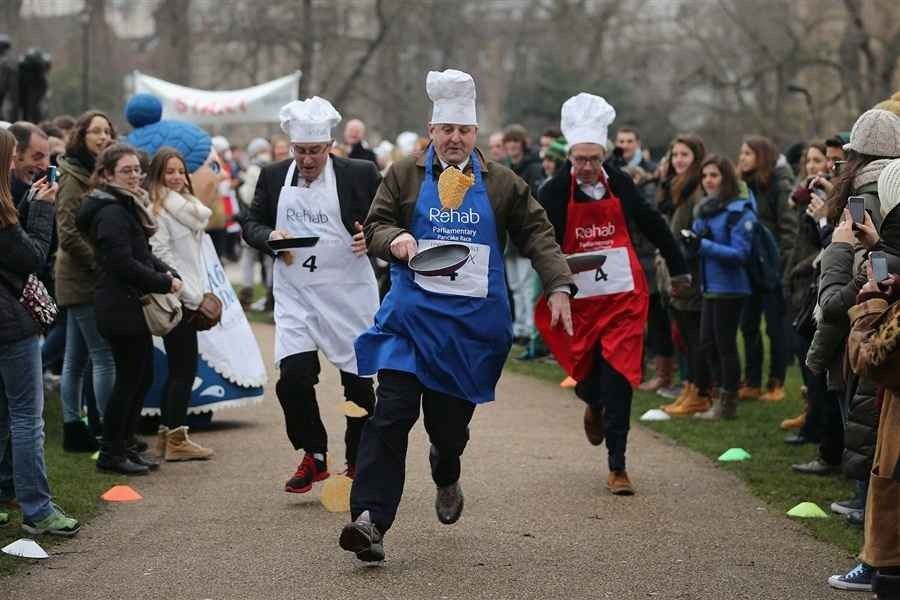 The legend of King Arthur is one of the most legendary myths believed by the British and considered one of their most important customs and traditions, and these
The legend includes many stories of courage and romance in its folds even though its sincerity is the subject of debate in the world;
But these stories live in British folklore and are considered sacred.
The most famous story in this legend is the story of the sword and stone, which tells the story of Arthur as he pulls the Excalibur sword from
The stone thus reveals itself as the correct king of England and you can see this stone in the London Museum. Read also: Education and scholarships in Britain everything you need to know in detail about the Kingdom of science! 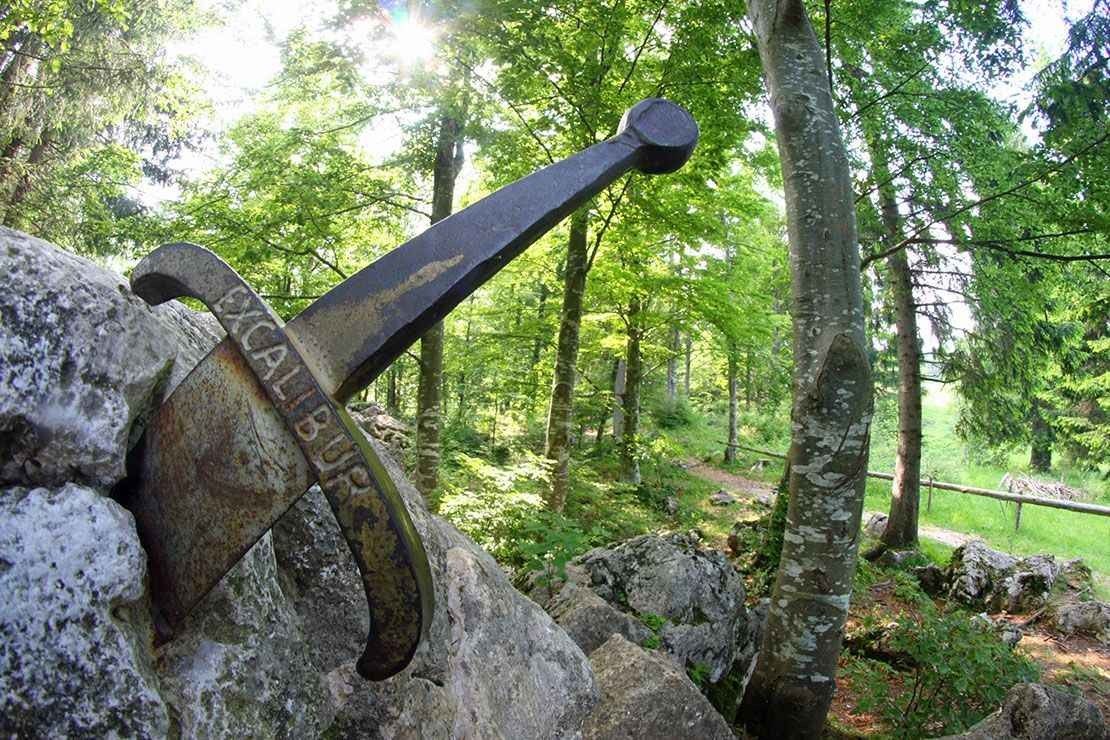 Morris dance is one of the things that characterizes England and is one of Britain’s most famous customs and traditions and these dances are famous for their swords
And bells, sticks and napkins.
This traditional folk dance is believed to have originated in the early 15th century and is still popular in England.
It is strongly believed in England that this dance has a magical effect of staving off evil and bringing good luck over the years, and for every region in
The UK has its own patterns and nuances in the practice of this dance.
In the northwest of the kingdom, for example, short sticks are used while dancing, while in areas at the border, feathers are used. 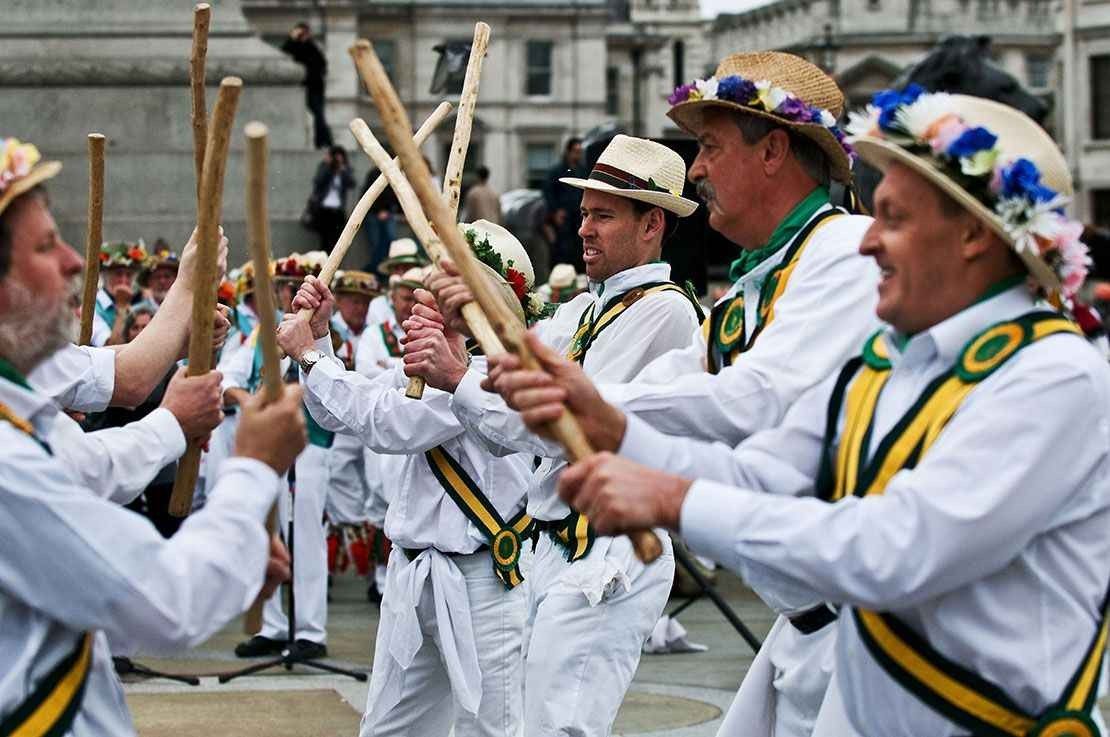 Tips before traveling to Thailand

Find out about the most famous outlets in Orlando