Surely you’ve heard before that some of Britain’s airports have been ranked among the worst in the world.
But you should not let this give you the wrong idea about British airports, as they also have some of the best airports in the world.
But how do you know these excellent airports and differentiate them from bad airports?
Do not worry about this, as we have made a list of the best British airports so that you do not get confused as you will know the London airport code for each airport.

London Gatwick Airport is Britain's second busiest airport, receiving annually more than 24 million passengers a year.
The airport serves 45 airlines and connects 197 international destinations in 90 countries as well as twelve domestic destinations.
The airport is about 48 km from the city of London and easy to reach by different means of transport.
The airport is like a beehive, it never stops, and it employs 23,500 people, and a very large portion of the airport's revenue goes annually to the London economy.
Airport code of London Gatwick is LGW 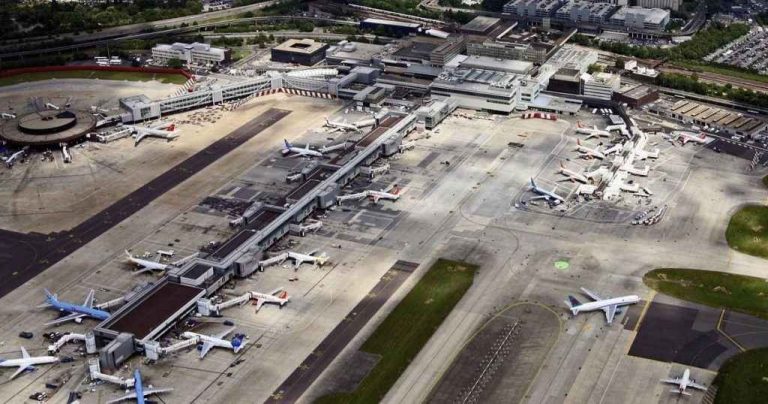 London Stansted Airport is the fourth busiest airport in the United Kingdom, receiving more than 12 million people annually.
It is located in Stansted, 48 km northeast of central London.
The airport serves 12 airlines and connects more than 150 destinations in 30 countries across Europe, North Africa, Central and North America and European destinations more than any other airport in Britain.
London Stansted Airport is one of the most developed airports in the United Kingdom, and in addition to this, an airport redevelopment project worth 80 million pounds, which amounts to 128 million dollars, is being implemented.
Airport code of London Stansted is STN 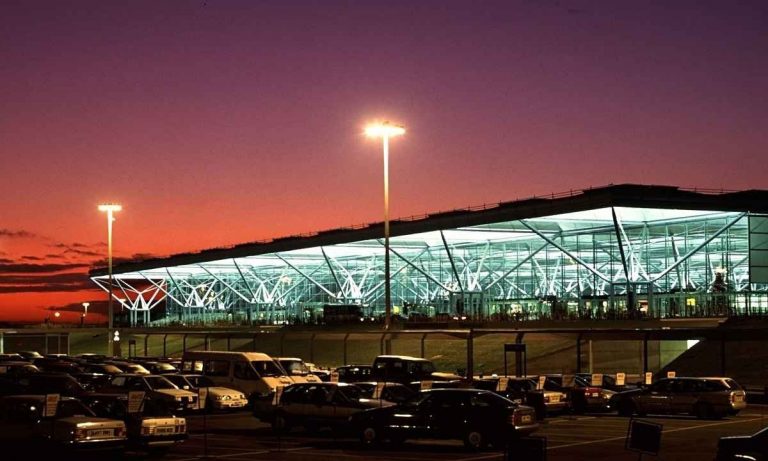 Birmingham Airport is about 13 km east of Birmingham city center and 75 km from central London.
The airport annually receives around 6.1 million passengers, making it the seventh busiest airport in the United Kingdom.
The airport opened in 1939 and since then significant updates and developments have been added to the airport, making it now one of Britain's best and busiest airports.
Further updates are underway with huge amounts of investment.
Airport code of Birmingham is BHX 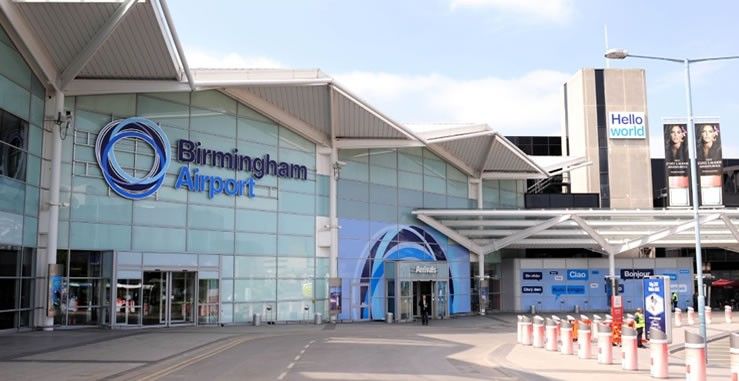 The airport serves approximately 191,200 passengers daily and this is a very large number and therefore London Heathrow is one of the busiest and best in the UK.
The airport is located 22 kilometers west of downtown London and it serves about 84 airlines and connects 184 destinations in 80 different countries from all over the world.
The airport is easily accessible by various means of transportation, including buses, trains and subway.
Airport code of London Heathrow is LHR 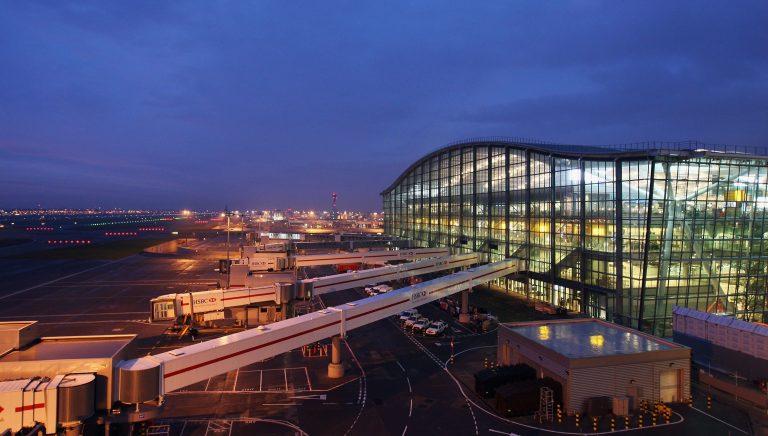 Manchester Airport is 20 minutes' drive from Manchester city center, which is the main international airport for northern England and is the largest regional airport in the United Kingdom.
The airport annually receives up to 13.5 million passengers, making it the third busiest airport in the United Kingdom.
Manchester Airport serves more than 100 airlines and connects 225 destinations from all over the world.
Airport code of Manchester is MAN 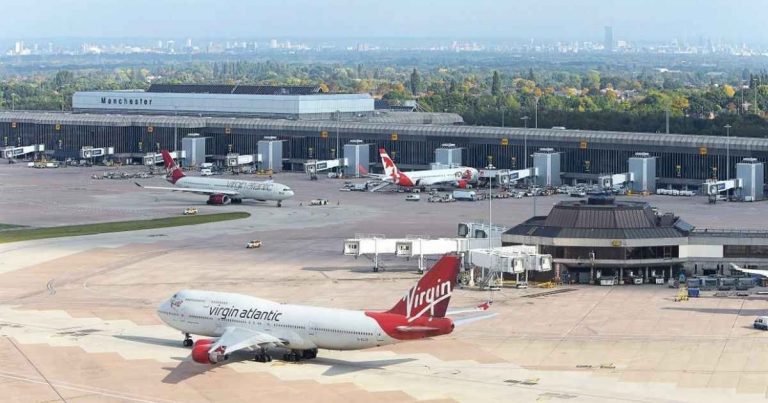 London Luton Airport is ranked fifth in terms of the busiest airports in the United Kingdom,
It is approximately 32 km from the outskirts of North London in Lawton County.
The airport serves more than 6.6 million passengers annually, and it was officially opened in 1938 and since then it is subject to all kinds of developments in facilities and services.
London Luton Airport connects more than 90 destinations and is the main airport for a large number of low-cost airlines.
There is a plan to expand the airport over the next 15 years to meet additional needs between 15 and 16 million passengers annually by 2028.
Airport code of London Luton is LTN