Bursa .. a suitable Turkish destination for the spring break

There are many destinations that can be traveled to, but if the holiday is short, many people prefer to choose a nearby destination, and among the beautiful destinations that you can go to in the spring vacation that begins after a few days, we have chosen for you the Turkish city of Bursa.

Bursa, known as the “Green Bursa”, has a picturesque nature, with public parks, parks and forests. It is also located near Uludag Mountain, which is a popular ski resort.

And the days of the Ottomans were called “Khadawandkar”, which in Arabic means “the gift of God”, and the city is full of historical monuments of the Ottoman civilization, being the first capital before moving to Istanbul during the time of the caliphate and then to Ankara today.

The city includes famous mosques such as the Great Mosque, the Green Mosque and many others, and the city is characterized by its ancient nature represented by its winding streets and its historic squares and its buildings with tiled roofs, and the city embraces a group of mineral water baths such as the old bathroom, the new bathroom, the “Karam Mustafa Pasha” bath and the “Armutulu” women And other therapeutic facilities besides museums such as the Aznik Museum, the Bursa Museum, the Sultan Palace Museum and the Archaeological Museum.

Recreation and tourism also have places with a small and large waterfall, a 600-year-old historic tree, Cultur Park, Luna Park, Aznec Lake and many others.

It is located near the historical villages of Bursa, such as the Ottoman village of Jumali Kizik, which dates back to 700 years.

And do not miss the visit of the village of Juliaz, in which the Turkish star Tuba Buyukston depicted her wedding scene in the last episode of the drama series The Black Love, which is a small and attractive peninsula within the limits of an inch dating back to the Roman period, and every year the Joe Stork Festival takes place. 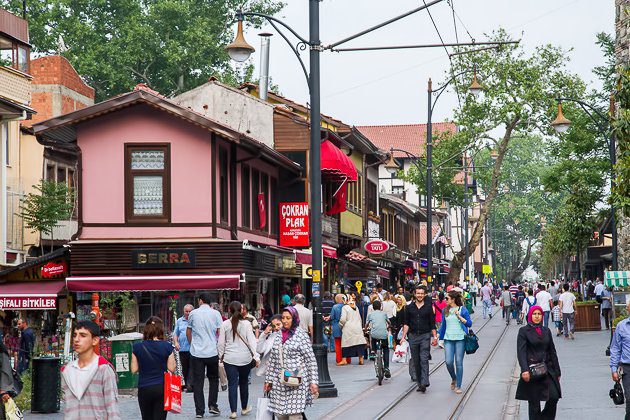 Bursa .. a suitable Turkish destination for the spring break 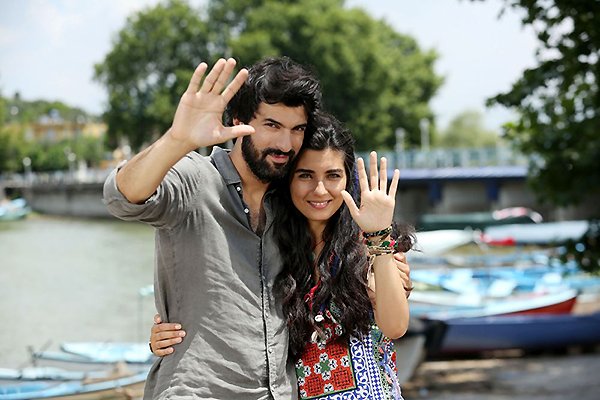 The protagonists of the series Black Lover on Juliaz Island 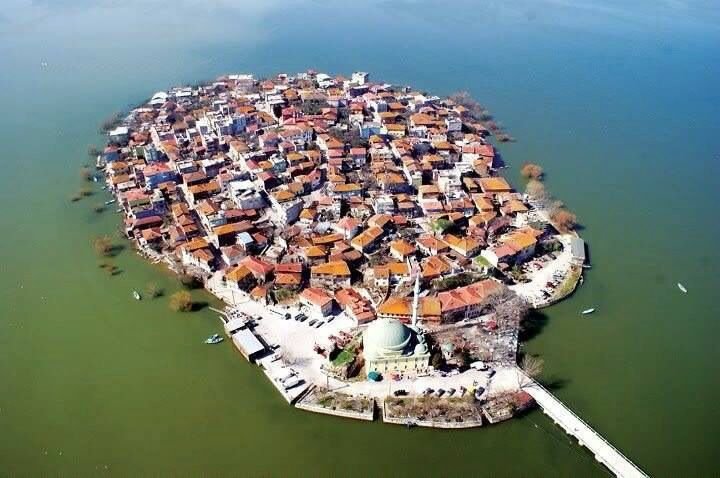 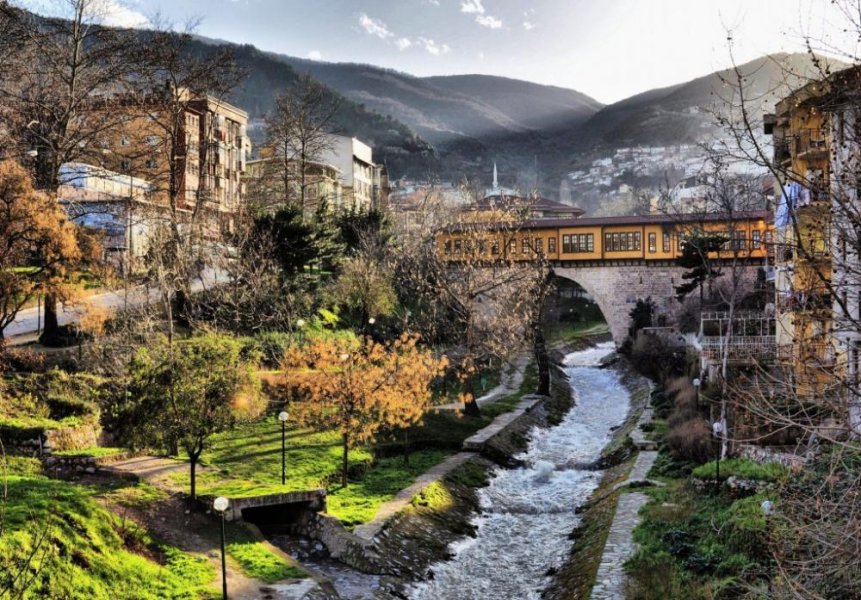 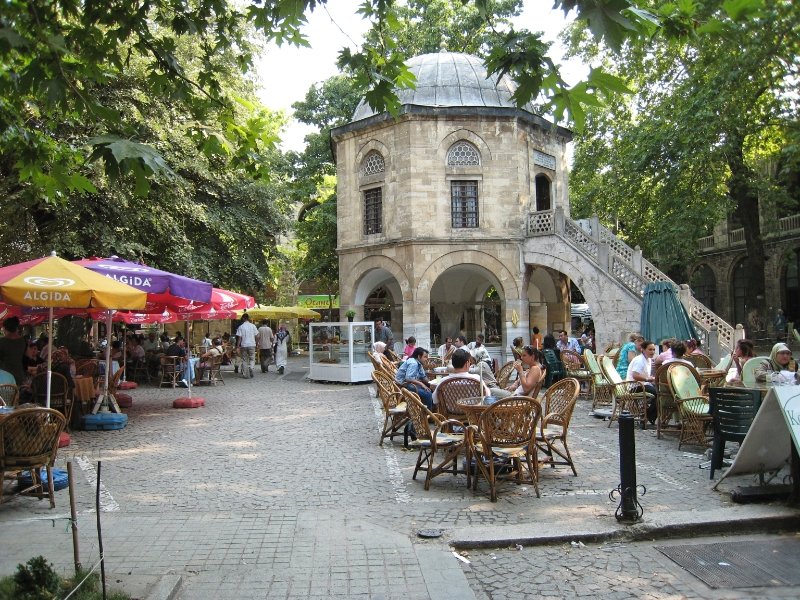 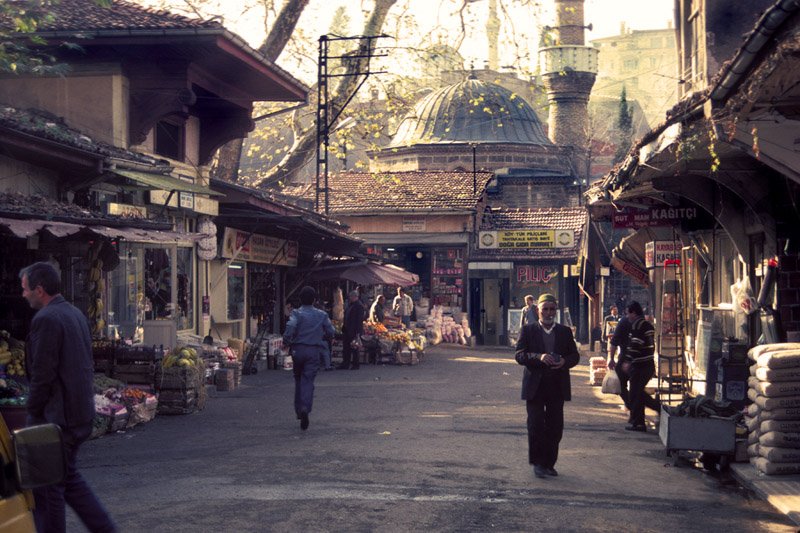 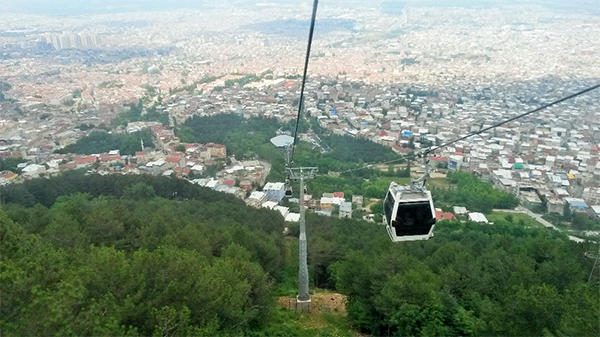