Popular markets like us in our tourist trips and visits to any country, these markets are the mirror that reflects the cultural diversity of the country, while some products that can not be obtained anywhere can be bought.

One of the most popular markets is the Camden Market, which opened its doors in 1974, and it is located on the banks of the London Water Channel (Regent Channel), in Camden Town, in the northern part of the center of the British capital London, and the market today attracts about 100,000 visitors at the end of every week.

This vibrant market, which includes more than 1000 outlets selling rare collectibles and British souvenirs, copies of old films, in addition to furniture and antiques, as well as military costumes and equipment dating back to World War II. It is also possible to buy young fashionable clothes, shoes and gifts, where boutiques are spread And shops on both sides of the street as well as designers’ studios and places to eat. 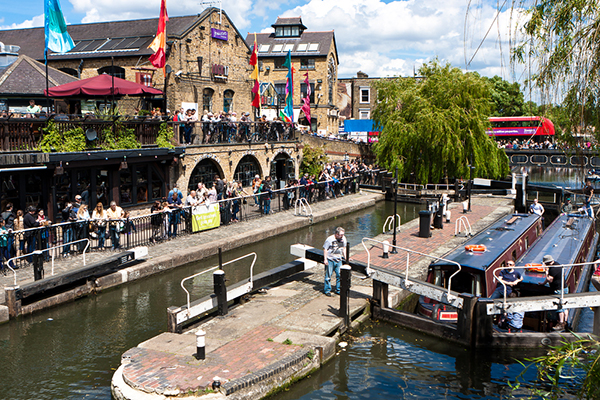 The beautiful thing about Camden is that it still retains its old nature and original spirit, which is the hippie spirit that was famous in the era of the sixties and seventies of the last century.

Originality and history at the “Drugstore Market” in Old Dubai

The Camden Market, which is divided into several sections, can be reached via the metro station and the first market the visitor sees is “Back Street Market”. Upon following the walk and exploring the area, then you can reach “Camden Canal”, “Camden Lock” and “Camden Stables”. 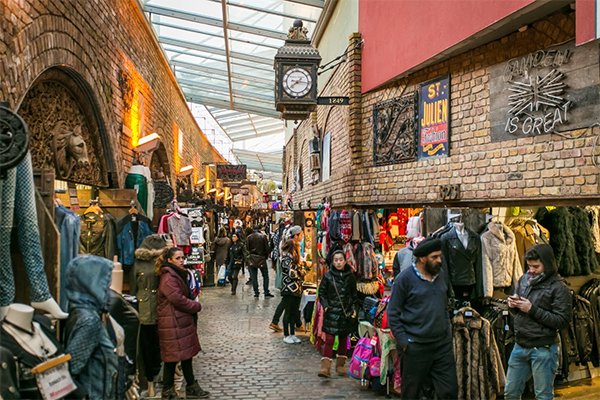 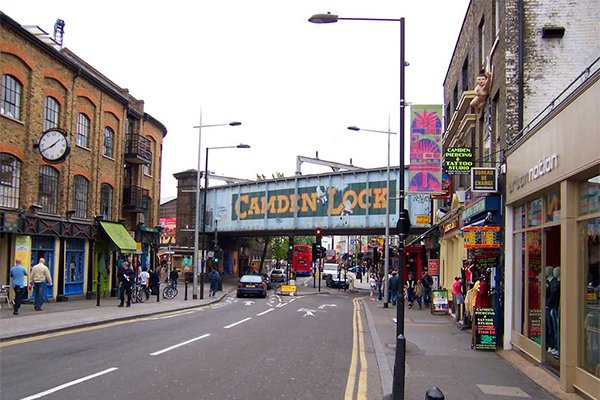 Beautiful character in the spirit of the past 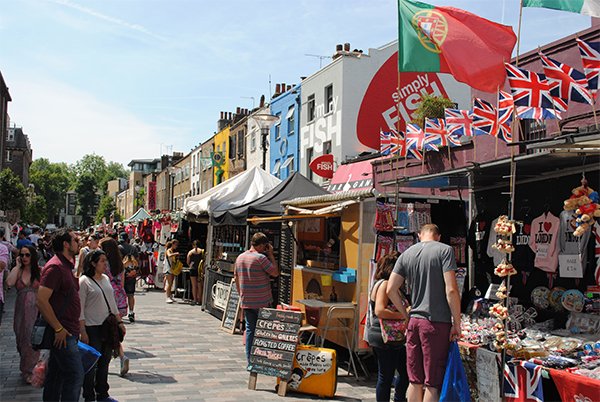 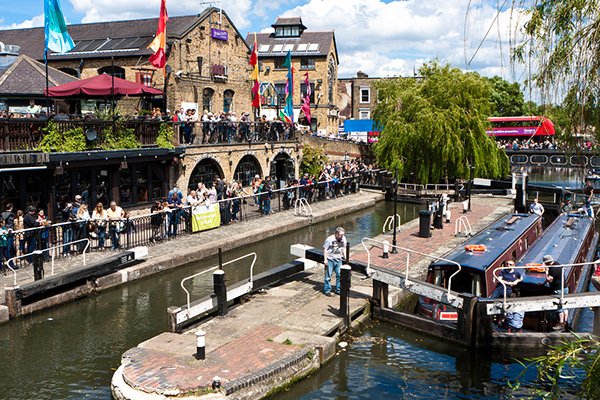 Located on both banks of the London Water Canal (Regent Canal) 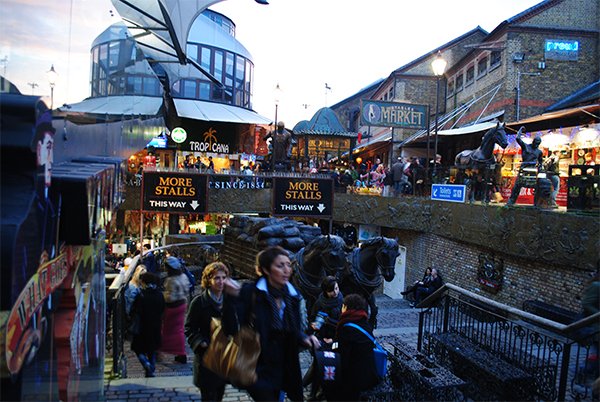