The city of Cannes is one of the most famous cities of the French Riviera, the city that is famous for the greatest annual International Film Festival Awards.
Who does not wish to visit Cannes when visiting Paris?
In this article, we will review the most important information related to the French city of Cannes, as well as the most famous tourist places the city is famous for.

The French city of Cannes … .. Information and places: 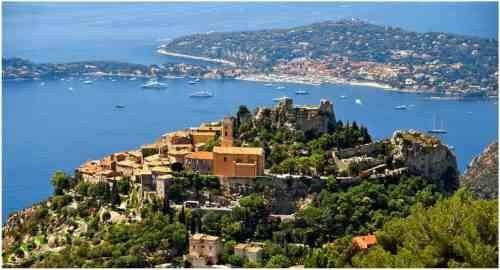 Cannes Website:
The city of Cannes is located in the Maritime Alps, in southeastern France.
With a population of more than 70,000 people, it was a small agricultural village, part of a sea monastery in the Middle Ages.
However, it started to turn into a city of tourism and convalescence, due to the displacement of groups of aristocratic classes to the city, since the thirties of the last century. The ancient city of Cannes:
The ancient city of Cannes reflects the ancient French heritage.
This heritage appears when you stroll through its beautiful streets, and there is a famous square in the city center called “Custer Square”, and it is considered the main center of the city.
Close to this square is the Caster Museum, which contains a collection of distinctive and archaeological artifacts.
In the city center, there are a group of hotels and restaurants that show the splendor of the French city.

Among the most famous tourist attractions in the French city of Cannes: 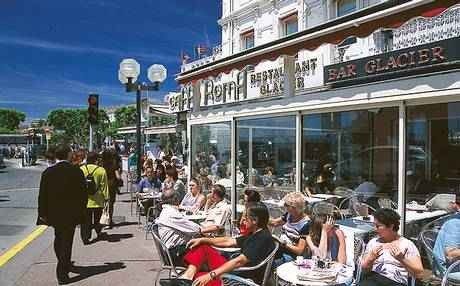 It is the Corniche Street parallel to the sea, and it contains a group of famous hotels that a tourist can stay in, such as:
Hilton, Majestic, Carlton, and other hotels.
This street includes a group of shops and street vendors, and there is a corner on the street where the paintings of the annual Cannes Festival are drawn.

Read also: the charming city of Biarritz, France ... the city of the rich 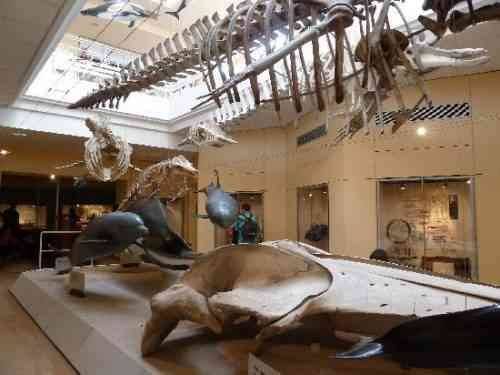 One of the most important museums in the French city of Cannes, and is only one kilometer away from Saint Marcourette Island.
It is specialized in displaying antiques and marine treasures, especially ships that are connected to the Roman Empire. 3- Martinez beach: 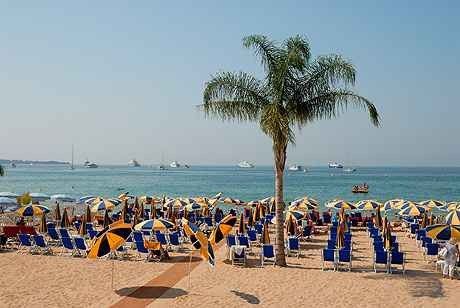 The city is known for the splendor and beauty of its beaches, as well as the soft yellow sand.
One of the most popular beaches in Cannes is Martinez Beach. You can surf, surf, or dive under the water.

4- Conference hall:
It is where the annual Cannes Festival for Oscars is held, and it ranks highly among international festivals.
The MIPIM Real Estate Exhibition will also be held in March, and it will be invited by the largest international companies in the field of real estate and construction.
In addition to the MIDEM Musical Industries Exhibition and the Annual Propaganda Festival. How do you reach Cannes?
You can reach through Nice Airport near it, then take a bus or train.
But when you arrive in Cannes itself, it is preferable to move between its features on foot or take a taxi.

Discover the most beautiful cities in the British countryside