Charming tourist destinations in Bulgaria for the autumn vacation

Bulgaria has a unique beauty as a wonderful European tourist destination that offers beautiful beaches, historical architecture and unique monuments in addition to being suitable for most budgets.

Today, we are meeting with you on the most important tourist destinations in Bulgaria for a special beauty holiday this fall.

Veliko Tarnovo is one of the most important historical cities in Bulgaria, with its brilliant architectural monuments and historical and archaeological monuments such as churches, cathedrals, forts and castles.

It is possible to enjoy the city by wandering among the narrow cobbled alleys and exploring its important landmarks, as the city was the capital of Bulgaria in the Middle Ages.

Gabrovo is famous for being an industrial city that for centuries has been an important source for the production of the finest handicrafts and traditional European crafts, providing an opportunity for the visitor to get acquainted with these crafts and their history and wander between the effects of the city dating back to the 18th century.

Sozopol has a historical architectural heritage on the Black Sea coast and attracts many tourists during the summer season to enjoy the beauty of nature and the magic of romantic atmosphere.

The city has a number of archaeological sites and historical monuments due to the fact that it was an ancient Greek colony and an important port in the past ages.

The city of Plovdiv is one of the most beautiful tourist tides in Bulgaria, as it offers many historical and historical attractions in addition to shopping and entertainment destinations. The city has won the title of European Capital of Culture for the year 2020.

Many archaeological sites can be found in the city, especially in the old town with cobbled streets and historic buildings, and the history of the city dates back to 6 thousand years.

The city of Nesebar overlooks the Mediterranean Sea and is one of the ancient Greek colonies, so it can be found in the monuments dating back to the sixth century BC in addition to the high-end beach resorts.

The city of Sofia is the capital of Bulgaria, which includes the most wonderful historical and recreational destinations and provides an enjoyable and explored holiday between parks, history and entertainment.

In Sofia, you can enjoy visiting the most beautiful picturesque gardens such as the Tibetan Garden, the 200-year-old Borisova gradina Historical Park and the National Park on Mount Vitosha.

Known as the Vienna Minor and the Pearl of the Danube, Ross is a city full of charm and romance, glittering beautiful historic streets and ancient poetic-style gardens.

Ross also shines with many classic architectural buildings and its unique location on the Danube, which enchants magic and attracts nature lovers.

In Ross, you can visit the historic Freedom Square, which includes many important landmarks, the Opera House, the Cexaginta Presta Roman Castle and the Clock Tower.

The mountainous city of Drianovo shines with the charm of architecture and the atmosphere of nature, where you can visit the Drienovo Monastery, which dates back to the Middle Ages, as well as the Church of St. Nikola and the mountain caves. 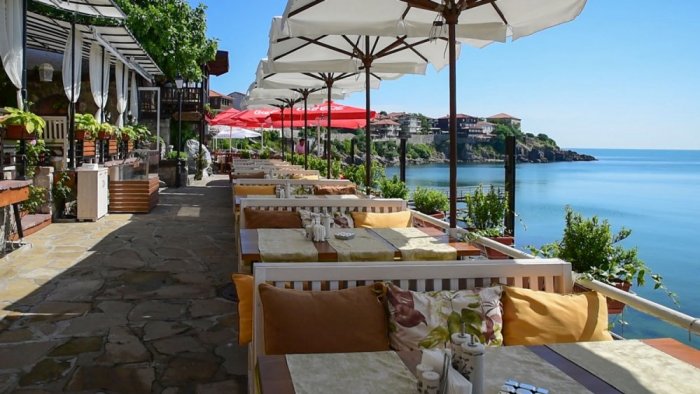 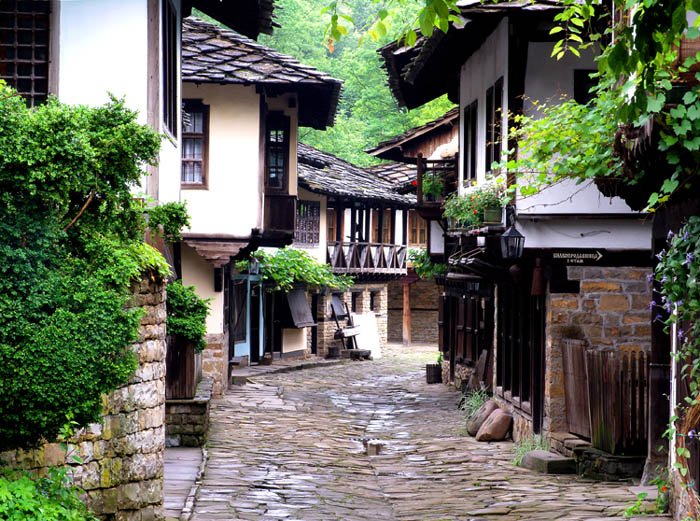 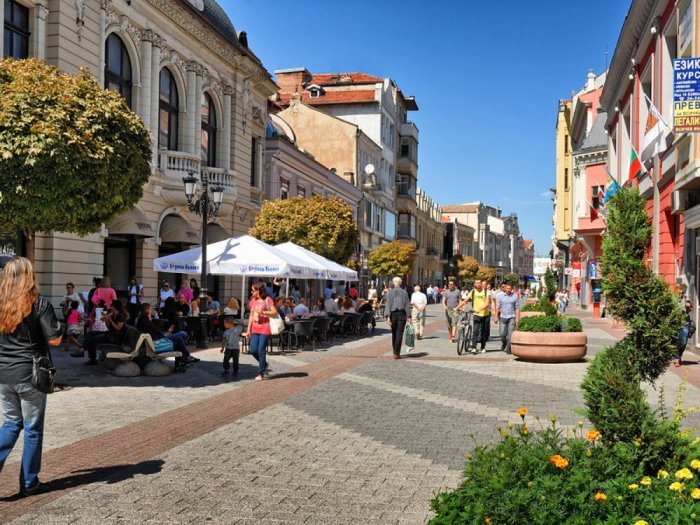 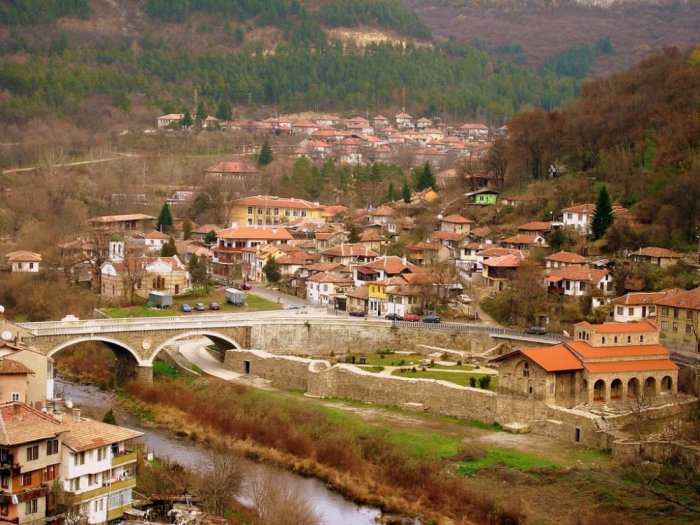 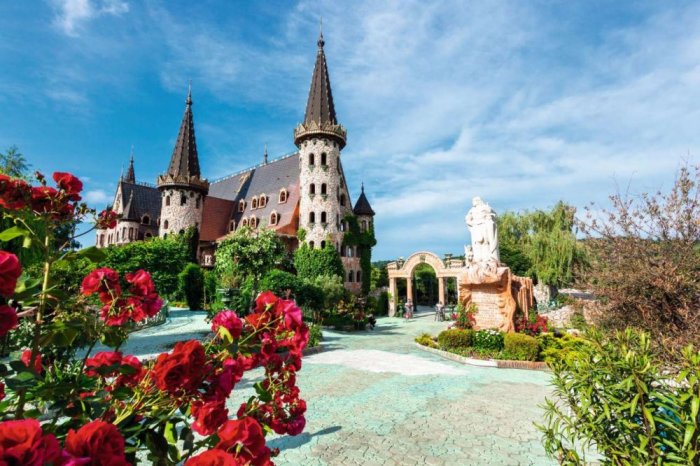 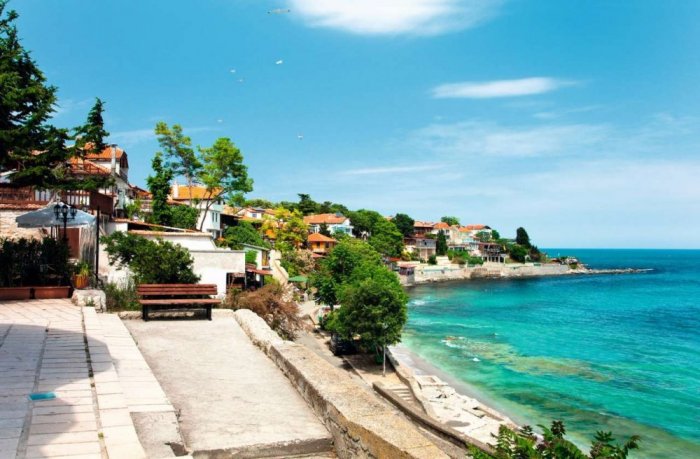 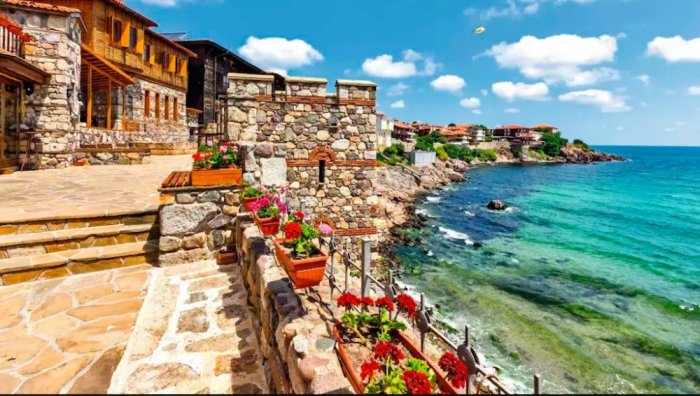 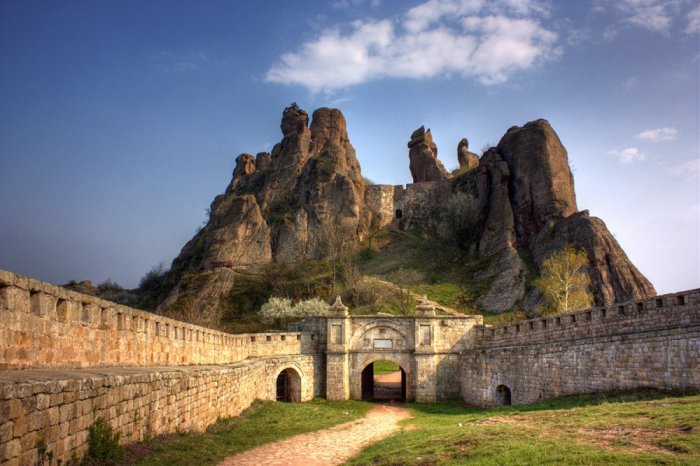 The magic of history in Bulgaria 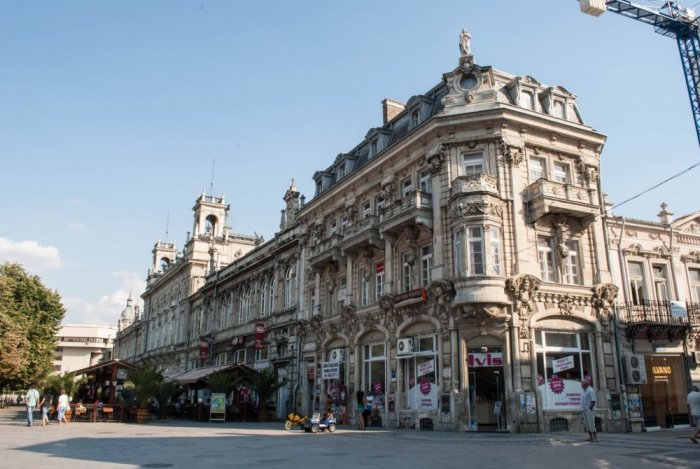 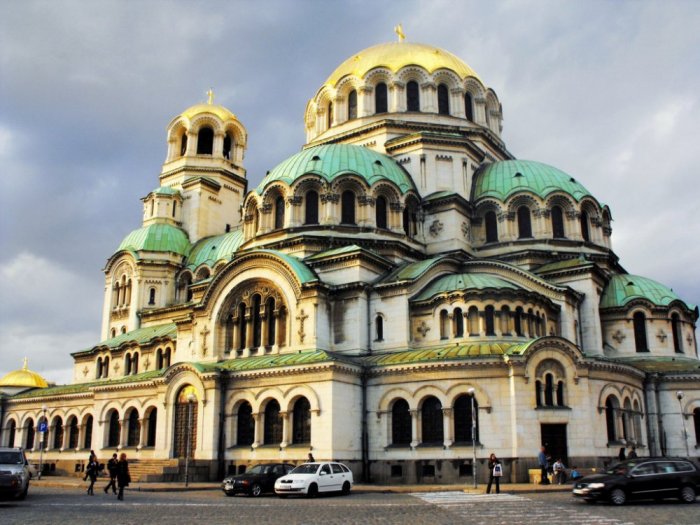 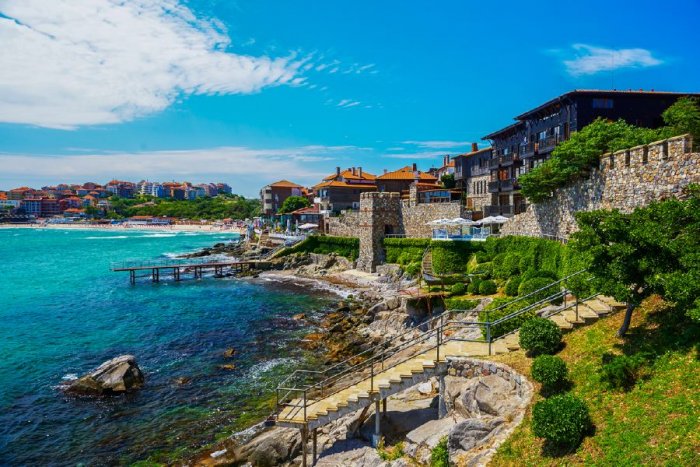 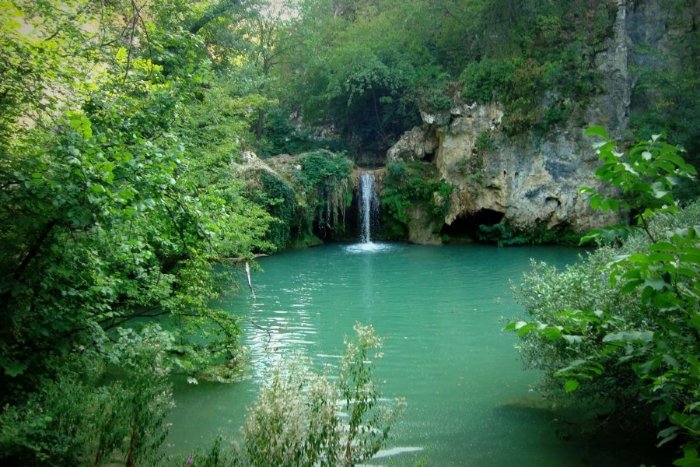 The magic of nature in Bulgaria 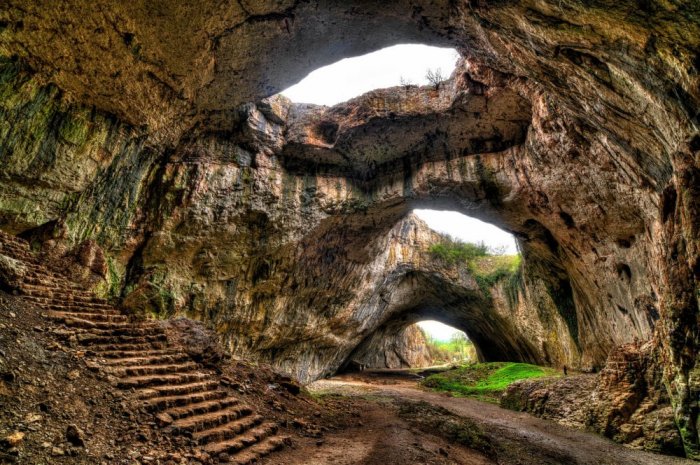 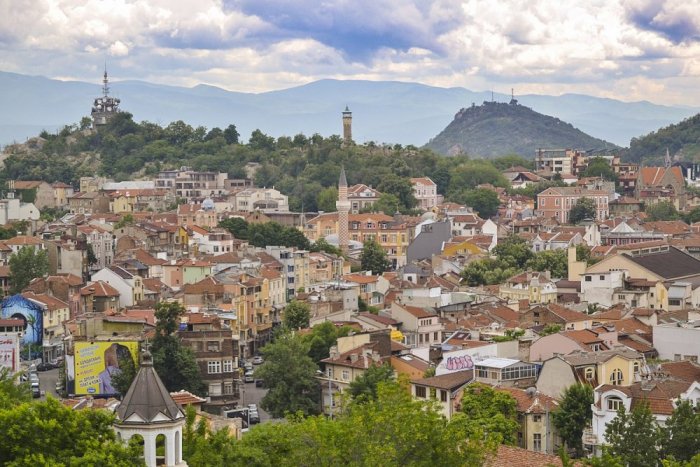 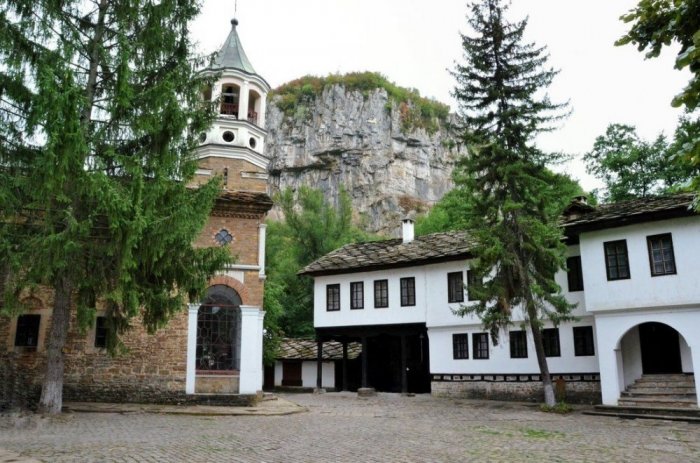 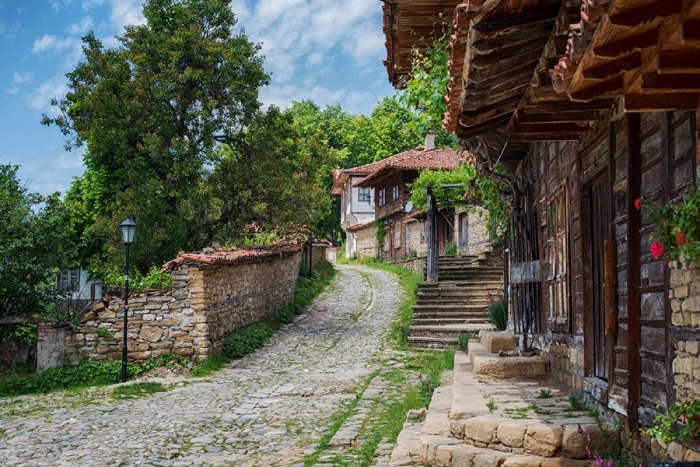