The 6 best activities in Lavalle Village in Paris

Mudanya Markets Turkey .. Learn about the coastal city with its diverse markets between modernity and originality

The most beautiful Greek islands for this charming summer holidays

Amsterdam remains the most important tourist city in the Netherlands, as its visit is necessary for every tourist in the country. It includes wonderful museums and famous for its water channels and many tourist attractions, but the truth is that the Netherlands is not only Amsterdam. To get the true spirit of the country, I have to discover the beautiful villages and towns elsewhere in the Netherlands, as they are ancient, charming, beautiful, full of canals and windmills … and today we will get to know a group of the finest Dutch charming towns that inevitably deserve to stop at your next visit.

Link: Amsterdam has a lot of charm

The town of Rijksee Zierikzee marine

An old town on an island in Zeeland, it is truly full of history with over 500 landmarks! Most prominent among them is Sint-Lievensmonstertoren, a 12th-century church named after one of the most famous Scotsman victims. The church was destroyed by a fire in 1832 and then demolished, but the Dikke tower, which can be climbed for beautiful views of the town, remains. This town is also an important place for fishing, and you should visit the Maritime Museum and the northern and southern marine gates.

In the past, Doesburg was one of the most important defensive cities in the Netherlands due to the pivotal position on the Ijssel River. Spend a wonderful time among the old houses, many of which will find shields that feature features from the region’s history. Distinguished locations in Duisburg include the Mustard Museum, the Vinegar Factory, the Lalique Glass Museum and De Waag, the town where modern history is the oldest public place in the Netherlands.

Link: Texel, a kiss for tourists in the Netherlands

This town was an important commercial center and pivotal port and today it is a beautiful historical city famous for its hanging kitchens in the houses. It is advised to take a train trip on Saturdays in the afternoon as he travels through the city’s hope, as walking on foot and cycling are ideal for discovering the city center, especially the historic wall dating back to the year 1630 and the church “Nikolai” which is older than this date until.

A charming town that caused the year 1625 abundant water channels and medieval houses. The interesting thing about it is that you can get a certificate in which it is stated that your height is digitally proportional to your body. This custom dates back to the 16th century when people get these certificates to prove that they are not magicians! You can measure your weight in Heksenwaag or the Magicians’ Balance!

Read:The beaches of India … captivate the world with its beauty

Historic town in the far north of the Netherlands with sea views. You can take a guided tour of the fishing harbors scattered along the historic harbor and discover the 17th-century houses in many of the town’s sites.

Among the towns that include a defensive wall, Narden is unique as the buildings in the town that was founded in 1300 are designed according to a large circle system surrounded by the house with what is known as “Star Fortress” or the Star Castle. The weather scenes showing the town are really impressive. Norden is a famous museum in the Netherlands Fortess, as well as a rich history in the textile industry.

Thorne is located near the border with Belgium and was a small, formerly 12th-century directorate, which was the smaller autonomous region in the Romen Empire. One of Thorn’s main attractions is St Michaelskerk Church, the town’s center point. Also known as the white town due to the white houses in the middle.

This old town attracts visitors since the 17th century and has become a tourist resort since the 19th century. The town is famous for its 40 stores, which feature Latin sculptures and rare drawings. There is also a seaside resort in Domburg where you can engage in numerous sporting activities as well as horse riding.

One of the most famous tourist towns in the country that has grown in popularity with paintings by Picasso and Renoir. Many tourists visit Volendam to see fishing boats at the harbor and see locals in traditional Dutch clothes.

Are you a fan of the italyn city of Venice? Then you will definitely be fine in Giethoorn in the Netherlands. It is an area full of canals, even called “Venice of the North”. The town has 90 km of canals and only certain houses can be reached by boat. You can rent a boat in the area and take a great tour as you discover bridges, arches and wonderful houses. 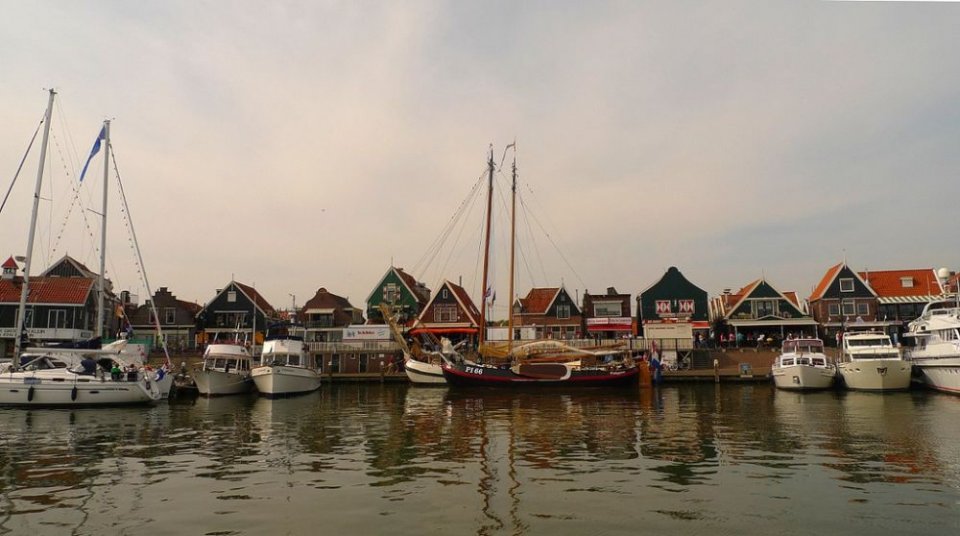 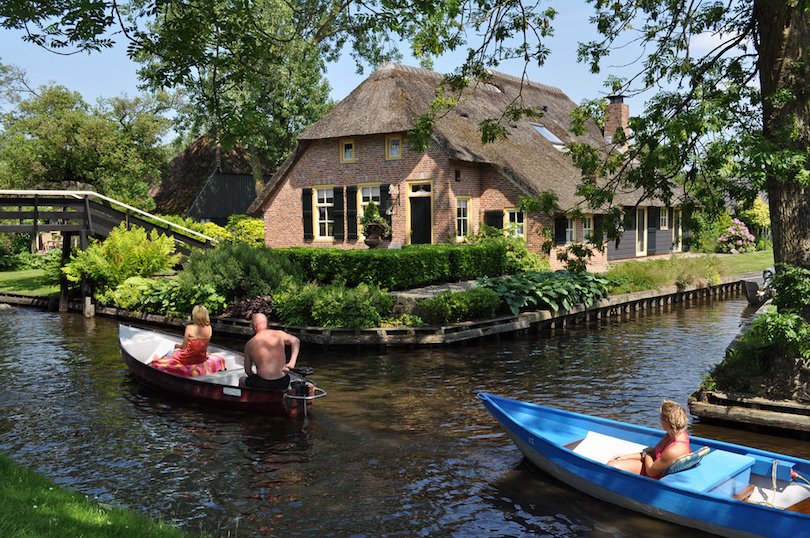 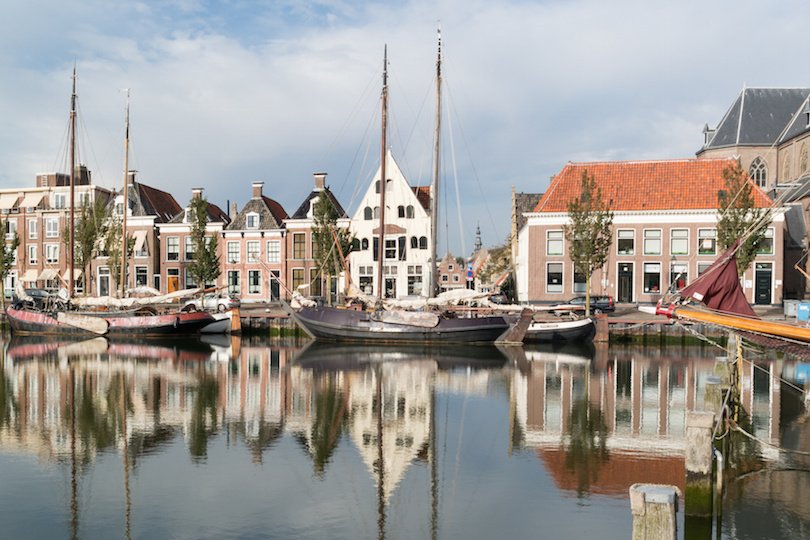 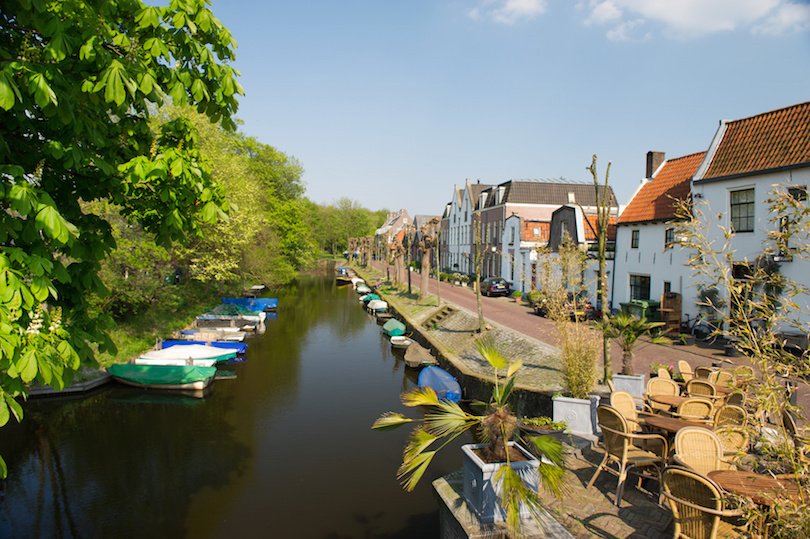 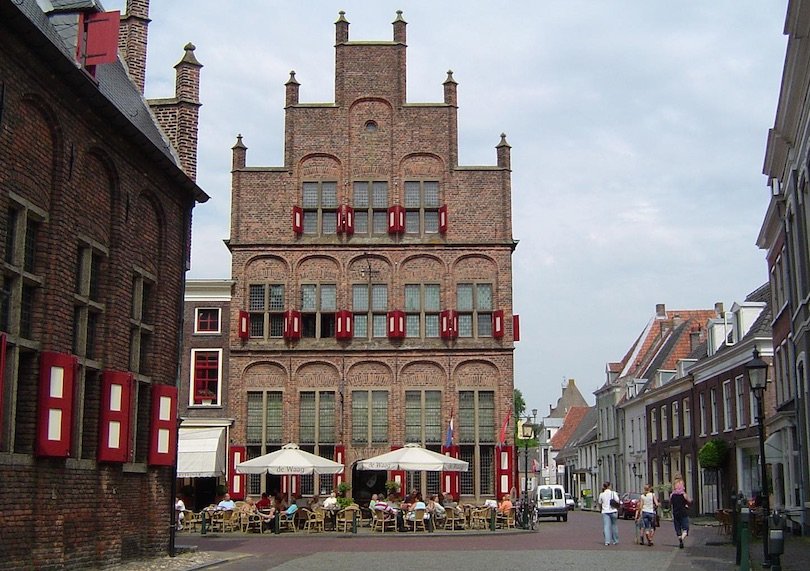 Duisburg is an important historical center 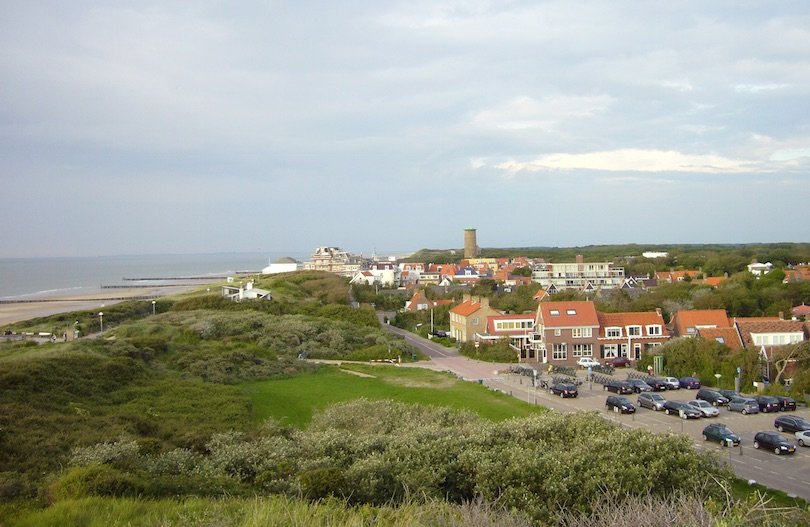 Domburg is an important marine resort 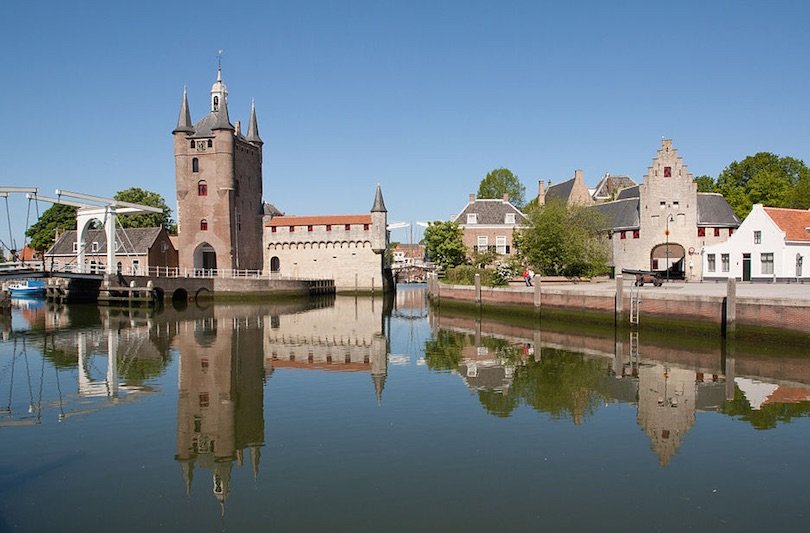 Zierikzee is full of history 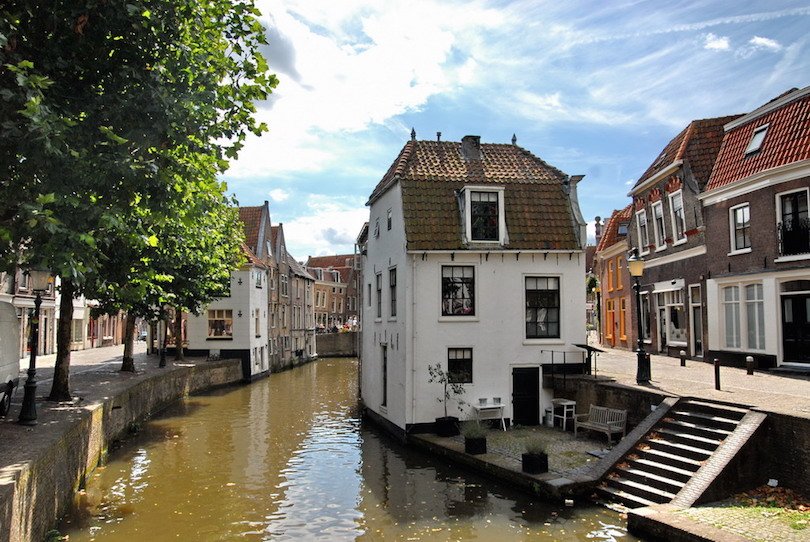 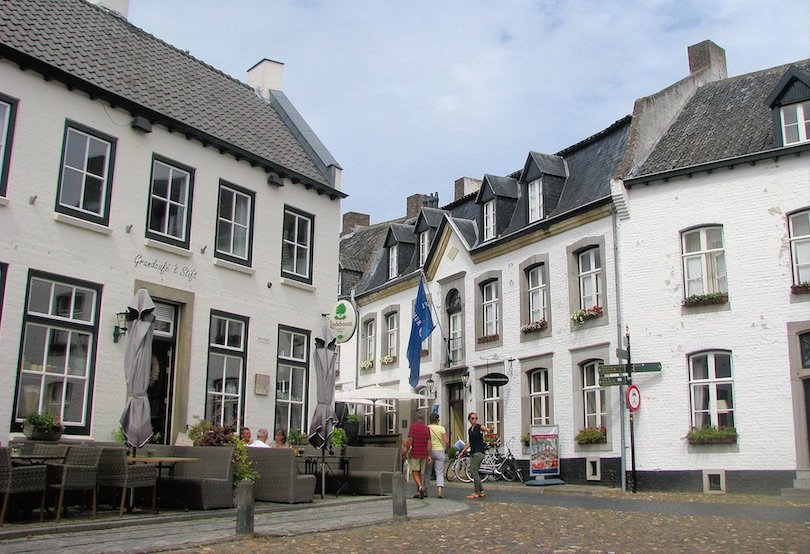 Thorne is close to Belgium 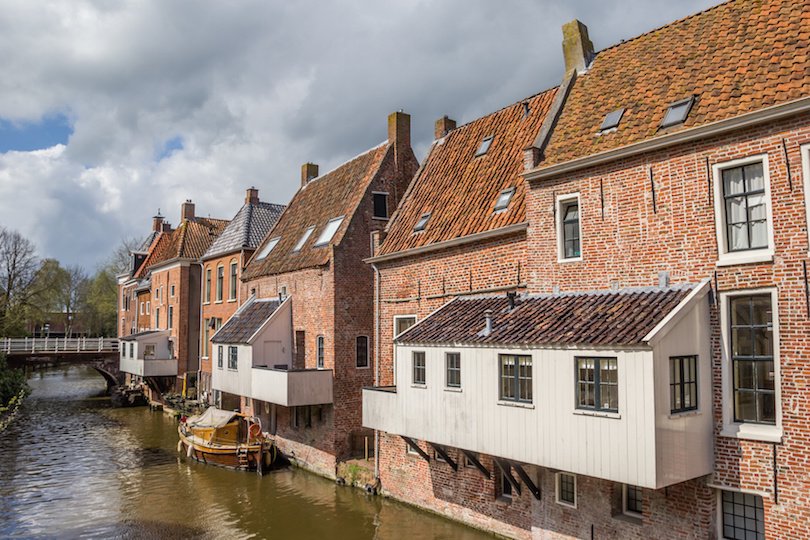 The most beautiful areas in Istanbul

The most important tourist attractions in Geneva, Switzerland

The most important advice before booking apartments in Dubai