Istanbul is the most beautiful tourist city in Turkey, and there is hardly an empty place in Istanbul, except that it has a distinctive recreational and tourist pleasure, as it enjoys heritage, civilization and history beside the charming nature, what distinguished it from other international cities, it overlooks the Bosphorus coast, which connects the Black Sea to the Marmara Sea inside Turkey, as it is the only city that lies between the two continents of Asia and Europe. Among the most beautiful areas in Istanbul, the Çengelköy region is characterized by its charming view of the Bosphorus. 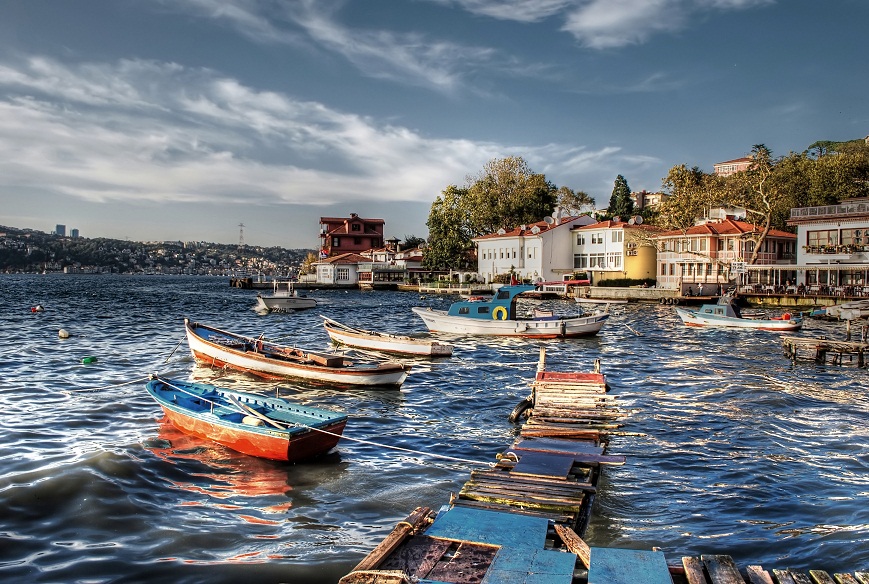 The Çengelköy region is located at the curvature of the Bosphorus strait in the Asian wing of the city, it is one of the areas that enjoy a great tourist attraction, but it is inhabited. The name was called the place that connects two centers, but köy is a Turkish word and means the village, meaning the name occupies koy, that is, the connecting village is one of the most vital places in the city of Istanbul it was called by that name because it connects the two “Belarusi” and “Vanikoy” areas that are vital to the Bosphorus 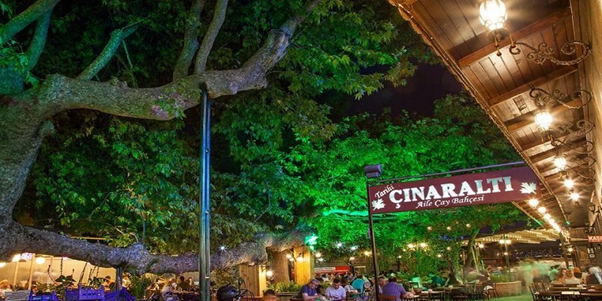 This place was built thousands of years ago at the beginning of the fifth century AD The first Byzantine church was built and that church is still present to this day is the Aya yorgi church is one of the most famous religious monuments in the city of Istanbul and one of the most important Christian monuments visited by the Pope of the Vatican more From the time after the Ottomans entered Constantinople and after the Ottoman conquest the place was used to treat mental illnesses due to the serenity and beauty in it, also the region has a much more lifespan and the witness to that is the oak trees that are over the age of 2000 years under which the tea garden is erected and It is one of the most famous They offered tea in Istanbul, but in the whole of Turkey was named as the place or café “tarihi çınaraltı” and its meaning under the oak, ie under the oak trees ..
It is distinguished in this creative place for its distinctive view of the Bosphorus, where the entire bridge is located along the Bosphorus, which suggests to the visitor that inside the Bosphorus, a visitor to a cafe can bring food from the private place, eat it inside, and buy drinks only from the café, and the coffee also falls inside the cultures of the Çınarlı Mosque camii) ”where a visitor can reach it when taking buses coming from the Uskudar region that overlooks the Bosphorus, you can also enjoy boat trips inside the Bosphorus
Where there is a port and ship station in the Tenggul Coast, operating from seven in the morning until seven in the evening, where ships depart from the Beşiktaş region which dock in the distinctive Aminunu region and head towards the opposite side of the Bosphorus entrance in the Kalanga, Bebek and Amergan regions. “That is, the port is traveling to Asia and Europe, it is one of the nicest types of tourism, marine tourism, which departs to a number of ports around the world 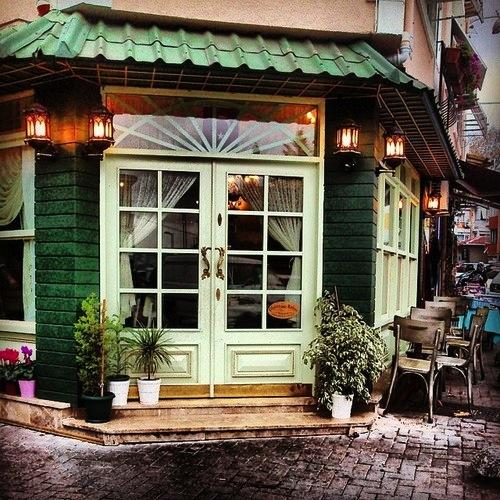 The Chengli Koi region is an open cinema from which you can see creative areas that enjoy the extraordinary beauty of the Bosphorus coast. On the coast of the region, there are many restaurants and cafes that are printed on the Turkish floor and offer Turkish burgers and Ottoman sweets like the Seval Pastanesi restaurant that was established in the 1975 category of restaurants Five stars and all other restaurants have the same level of hygiene and high-end service, all overlooking the Bosphorus. 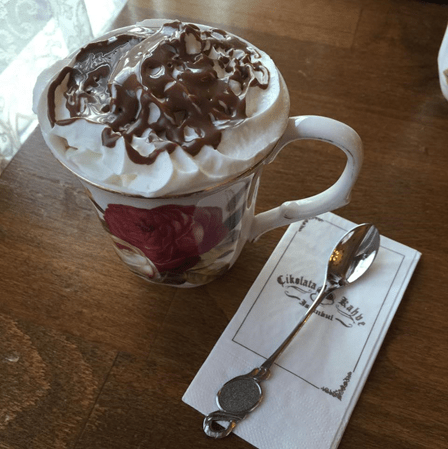 As for the alleys of the place, it is characterized by superstitious magic. It enjoys a number of small shops that are very close. The door does not exceed 6 meters. There are the most luxurious types of chocolate and drinking in the middle of the neighborhood. There is a water fountain around the pure roses that smell the fragrance and fragrance of the distinguished historical place where there is coffee cikolata ve kahve The place was established By a family that loves chocolate, the most important product is hot white chocolate with 6 Turkish liras, when you walk around the neighborhood, where will you go?

You will find yourself in front of a unique tourist attraction and a view of the beach, the lovable times to visit at sunset and as it sets behind alleys and small houses, you can reach this unique neighborhood when you board a ship from the European wing from Kaptash Port and enjoy a wonderful marine cruise

The most beautiful and famous tourist attractions Bebo springs in Japan