Cheap markets in Fujairah … your guide to get the best products at the cheapest prices.

Cheap markets in Fujairah .. Fujairah is distinguished by the presence of the many popular markets that show its authentic past, traditional crafts and popular products.

The cheapest markets in Fujairah 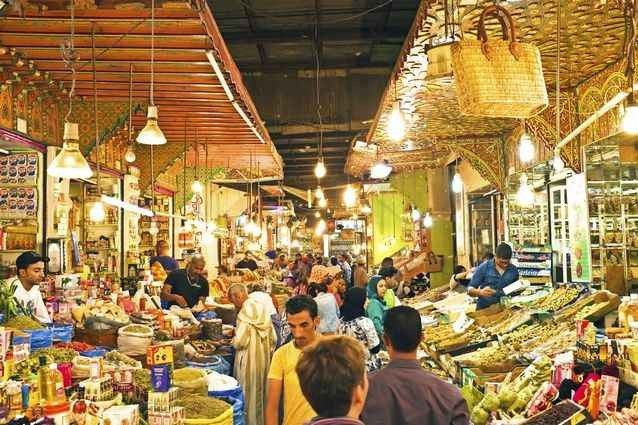 The cheapest markets in FujairahFujairah markets enjoy a great reputation and fame in the country, in addition to its beautiful nature and its great heritage, which is represented by its forts and castles, which are still a witness to that period of history and those popular markets were known due to the increase in the frequency of foreign tourists and citizens of other emirates to visit the tourist places in the emirate and entertainment With it, along with its reputation across the Emirates for its people, their industries and popular cuisine, in addition to their beautiful masterpieces that everyone accepts to see or taste, and consequently, the presence of markets that offer many products and commodities from food Or antiques, ornamental plants and carpets in Fujairah is necessary accepted by the visitors.

Among the cheap markets in Fujairah: 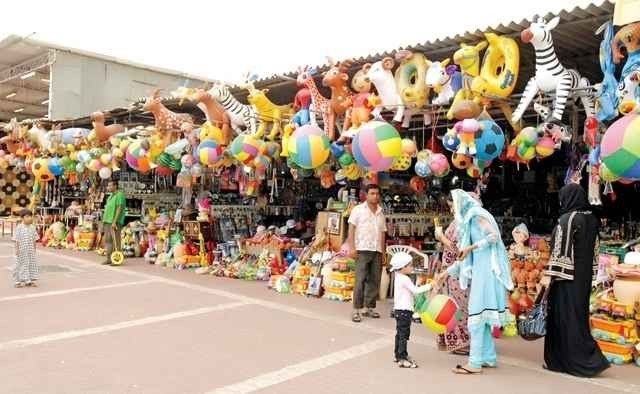 Friday Market: It consists of a group of simple shops located next to each other on the main streets, as well as along the sides of the road. The shops sell various types and varieties of fresh vegetables and fruits, in addition to popular products, including greed, municipal ghee, gourd, dried aloes and lemon vinegar. And the market is also distinguished by selling the best types of Pakistani and Iranian carpets at cheap and suitable prices that can compete with the major commercial markets and suit all tastes and in all colors. The market is also made of wooden boxes of a traditional nature characterized by all sizes and frames of pictures and pottery jars, some of which are decorated with stunning Arab Islamic inscriptions and others Its original color which is used by it and used for decoration gives a traditional character to it. The Friday market was opened during 1981 and was named by this name as a result of the frequency of many on it, especially on Fridays on the weekend, for the rest of the other days, but currently the market has witnessed huge expansions And it has become a frequent and permanent frequent, especially after the opening of many restaurants and cafeterias in the region. The market also has huge spaces that allow a large number of cars in it, as it is characterized by diversity and variation and provides d all the needs and supplies for visitors, from camping tools such as firewood, coal and equipment There is a barbecue grill smell of grilled corn, which attracts the smell of pedestrians near the market, and passes through the form of fresh fruits that are arranged in a regrettable manner and in a beautiful way with beautiful and wonderful colors, most of which are brought from nearby farms. Friday market about 33 kilometers from Fujairah to the mountainous outskirts of Masafi towards Sharjah. The market covers beautiful greenery through nurseries that sell various types of trees and plants that are appropriate for gardens and homes, including ornamental plants, flowers and aromatic plants, in addition to trees Fruit, colorful and many different plants. Read also: Cheap markets in Ajman .. Get to know them 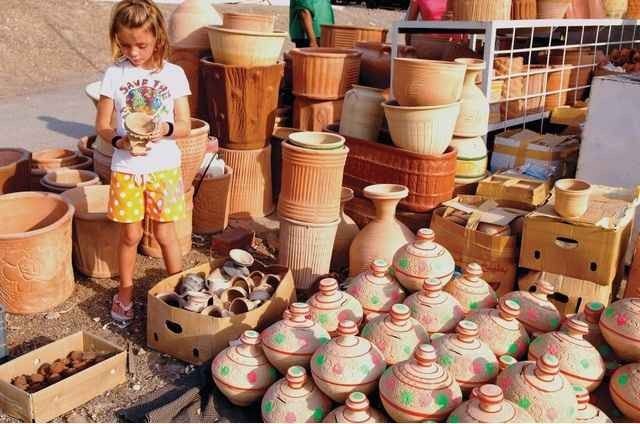 Masafi Folk Market: This market is located a few kilometers from the Friday Market, as it is characterized by the sale of popular foods, including mash, al-Khubais, Bagla, Al-Nakhi and Qayyimat, next to molasses and sweetened honey, and popular kitchens sell these foods in the region, by obtaining a site located near The street so that it can be easy to sell to passers-by and motorists, in addition to providing a space to stop the vehicle and demand and purchase freely from the huge pots that catch the gaze of passers-by.

Among the cheap markets in Al-Fajeer also: Thursday Market: 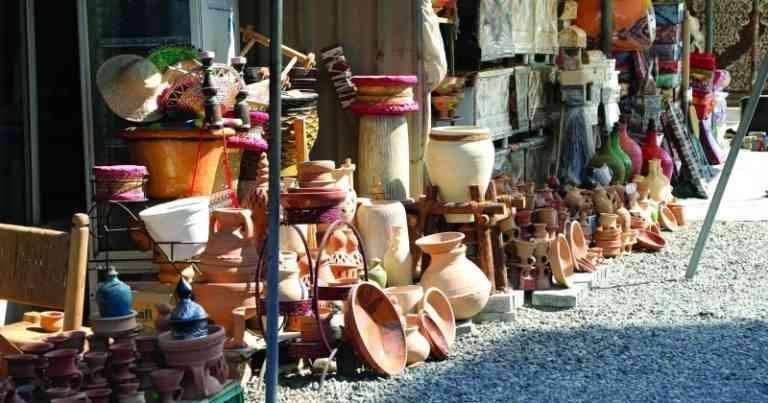 Among the cheap markets in Al-Fajeer also: Thursday Market: It was previously called Bidya Market, and many tourists flock to it for its location very close to the Bidya Mosque and Heritage Village, in addition to a market for selling fresh fish. This market is characterized by its strategic location, where it is located near the farms And mediates the areas of Dibba and Khor Fakkan, which are visited by large numbers of tourists annually, especially in the winter and foreign tourists come to it constantly when they go to hotels and tourist resorts located in Dibba to buy their needs of fresh fruits and vegetables. HZ Read also: Cheap markets in Sharjah .. 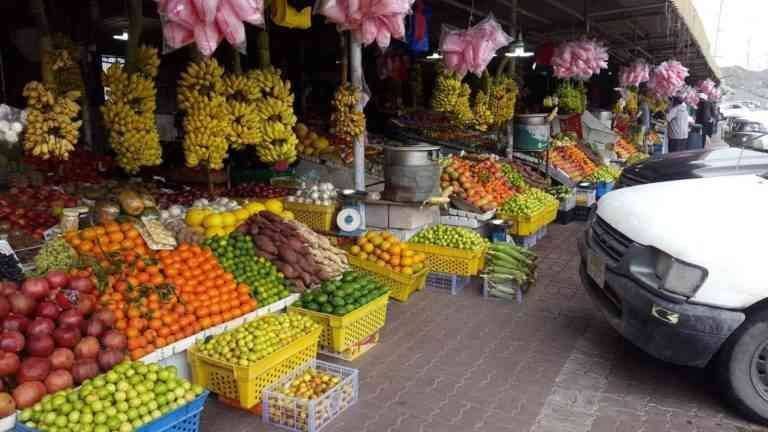 Sharm market in Fujairah: The Sharm market in Fujairah became famous during the recent period as a result of selling “al-hayb” which is extracted from the top of the palm tree, which is famous for the beauty of its taste, and it is considered a white pulp with a similar taste to milk, where some call it “the heart of the palm”. Critical where it requires skill and great effort to remove the bark and the trunk until reaching inside and extracting it, as it requires from a quarter of an hour to a third of an hour that is distinguished by those who have experience as it is done quickly and accurately.

The cheapest markets in Fujairah 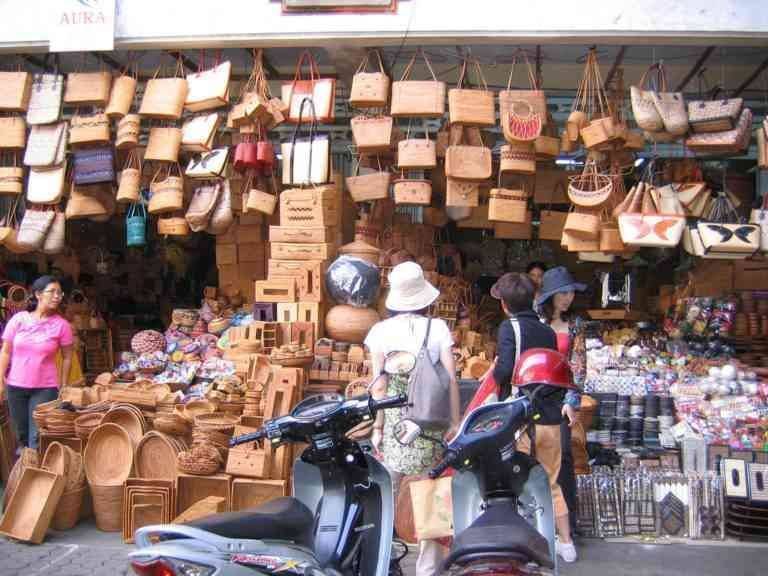 Popular Fujairah Market: The popular market is unique from other markets to which it is going, as its name is changing according to geography, where it is sometimes known as the Iranian market, since most of the goods sold by it come from Iran, and some may call it “Ramadan Market” The time of the holy month’s arrival, but because its beginning dates back to the holy month of Ramadan. The market is divided into two parts. On the right side there are shops selling household utensils and household items such as pots, plates, trays, spoons, knives and other various tools in various sizes and shapes. Also available in these stores are detergents and powders. Laundry and some electrical appliances. On the left side, carpet shops are available in its various sizes and colors, most of which come from Iran and Turkey, and a few are handcrafted. Also, pottery shops, flowers, and shrubs that are made of plastic for decor are located, in addition to selling seedlings. Real planting, which is used in home gardens, and customers of the “popular market” are not limited to the citizens and residents of Fujairah, but many citizens of the country and many tourists, and visitors who wish to spend a special weekly holiday, accept it.

Jeddah restaurants on the Corniche .. and on the sea get to know them!