Cheap markets in Manila … get to know them!

Manila is the capital of the Philippines and one of the cities that you should not miss the opportunity to visit. The city is characterized by its picturesque location on the coast of the Gulf of Manila and its attractive tourist attractions and the multiplicity of markets, which made it a popular tourist destination, and we will now address the best cheap markets in Manila. 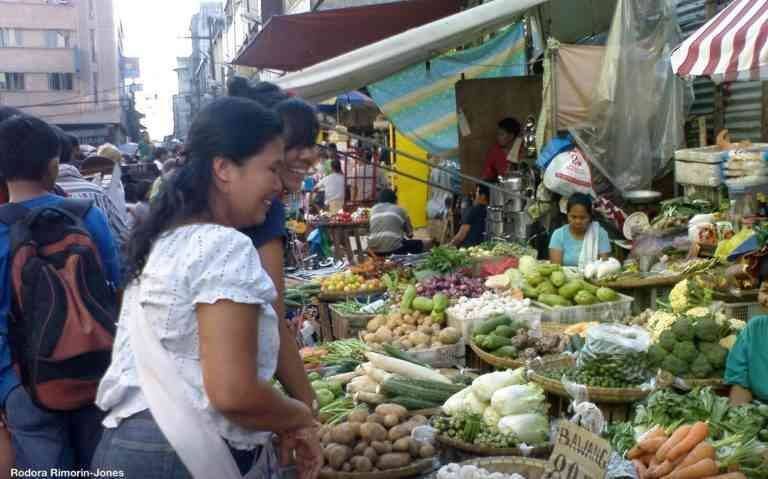 Divisoria Market is one of the most important markets in Manila, which is an open market and small complexes and kiosks to sell all the supplies, clothes, shoes and gifts that you want and at the cheapest prices, so the Divisoria Market is one of the cheapest and largest markets in Manila and it is also said that you may go for a whole day in that market without any boredom, the market also contains Many shops selling vegetables, fresh fruits and food supplies at the cheapest prices, and despite the fact that the market is one of the cheapest markets in Manila, you do not hesitate to bargain with the seller to get the best price for what you want to buy. Address: Downtown area on Riktu Avenue Avenue (Recto Avenue Tondo (Tondo) area. Enjoy visiting the most beautiful islands in the Philippines and travel to it for free through the subject of the cost of tourism in the Philippines 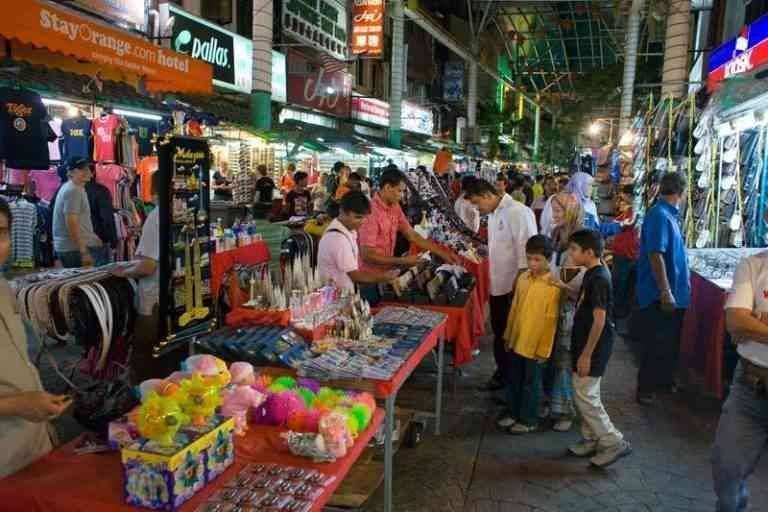 Central MarketYou cannot miss the Central Market, one of the oldest markets in the city of Manila, which is a huge open-air market, which is distinguished by the fact that it contains a large variety of local Filipino products, handicrafts and souvenirs at inexpensive prices, it is one of the most important cheap markets in Manila, which meets all tastes And budgets In addition to the fact that it contains stores that sell vegetables, fruits and daily food necessities, you will find in this market the pleasure of shopping in an atmosphere filled with activity and movement. Title: Santa Cruz District. 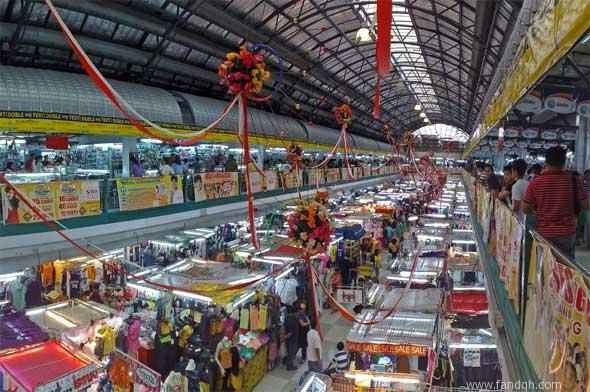 Shopping at the lowest prices in Greenhills CenterA greenhills mall in Armita is famous for being a popular first-class market and contains a large number of supermarkets, which made it a daily shopping center for homes and their requests, and is one of the largest centers for selling cheap products, it is one of the best cheap markets in Manila, this market is famous With fake products or cheap high-coupé, it contains 200 shops selling these products, selling CDs and some western merchandise, in addition to shops selling children’s toys, sportswear and fashion with imitation global designs and a large number of kiosks that sell bags like Chanel or Louis Vuitton at cheap prices, it is one of the cheapest markets in Manila, not only that, but there are several entertainment facilities in the market such as cinema, Filipino and Chinese restaurants, a Catholic museum and chapel, and an Islamic prayer room. Address: San Juan district on Missouri Street st. 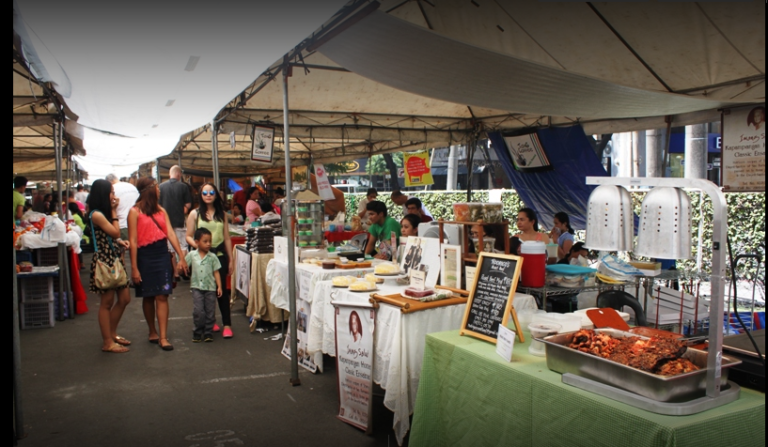 Enjoy experiencing the most delicious Filipino food in Legazpi market, ideal place for the weekend, enjoy wandering among food sellers where you can eat the best homemade Filipino delicacies in addition to international cuisine to suit all tastes, there are also a number of small kiosks to sell hand-made products that you can buy as gifts A souvenir that reminds you of the best trip to Manila at the cheapest prices. Legazpi Market, which works on Sundays from seven in the morning until two in the evening is one of the most important cheap markets in Manila Address: Rufino Street, Legazpi Village, Makati 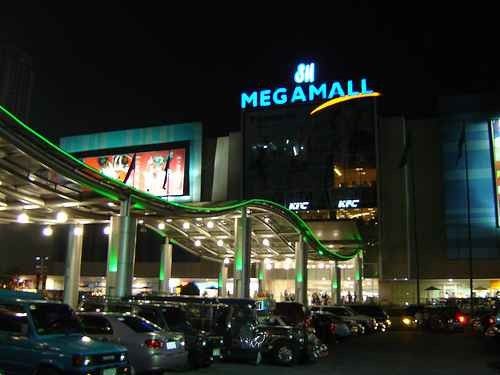 SM Mega Mall is one of the largest markets in Manila, with an area of ​​about 300 thousand meters, which is an ideal place for shopping, where you will find everything you need under one roof of artifacts such as antiques, furniture, fabrics, clothes, bags and shoes at cheap prices, it is one of the cheap markets in Manila, as it is unique Mega Mall by providing many ways of entertainment and entertainment for shoppers through 12 cinema, ice rink, museum, massage, hairdressing and hairdressing stores, it also has more than 500 kiosks and shops and is a popular center with a cultural character for the Philippines. Address: Ortegas Center (CENTER) Manila meters. 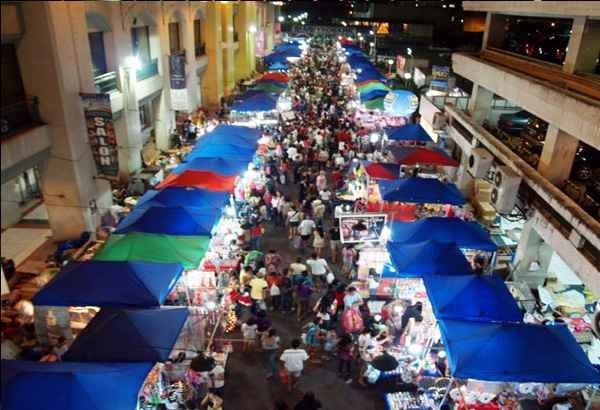 Totoban market is full of tourists, one of the oldest markets that was founded by a group of Chinese who were expelled from the Spanish city inside Manila, this market is famous for its narrow paths and very cheap goods, it is one of the best cheap markets in Manila, and the competition between traders reduces the price of goods, which makes it a place Suitable for shopping at the lowest prices, especially clothing. There are approximately 156 clothing stores and about 31 women’s shoes stores. The Tutoban Center also has the cheapest markets in Manila. Shops selling Filipino crafts and handicrafts, original and imitation jewelry, makeup and accessories. Kitchenware and Alhakaib.anoan: Devasoeria (divisoria) Chinatown. 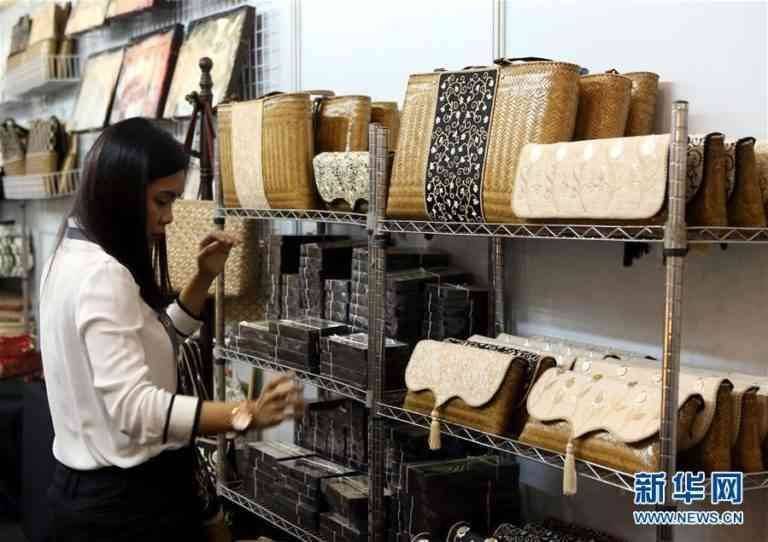 Some of the handicrafts and woodwork in the Palik Bian Center for heritage lovers and the acquisition of souvenirs, the Palik Bian Handicraft Center is the place to shop, it is a huge store that includes a unique and diverse collection of handicrafts, wood carvings and pottery in the hands of the Philippines and at moderate prices it is one of the most attractive shopping places for tourists. Also on the cheapest Philippine Airlines 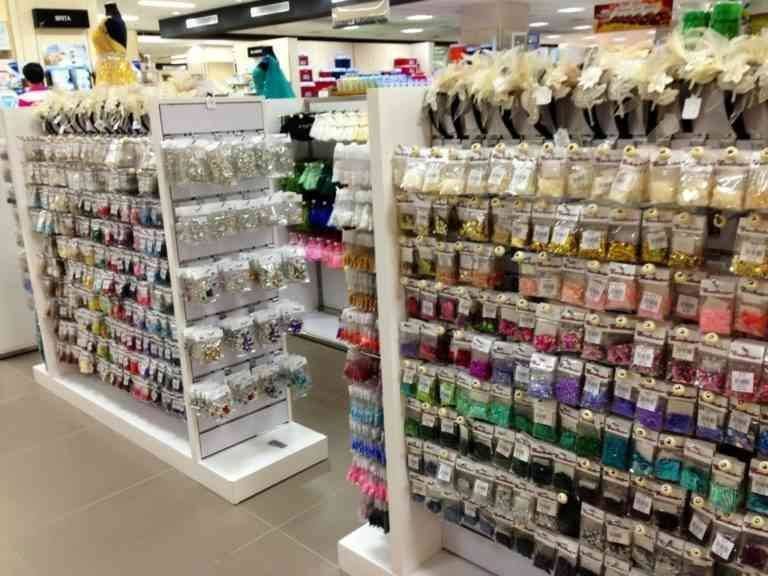 Market 168 is a popular market of the original style, and it is only 500 meters away from the center of Tutuban. It is said that it was named by that name because No. (168) is the number preferred by the Chinese and they are very optimistic about it. It is one of the cheap markets in Manila as most of its goods are smuggled from China. Chinese merchants and sellers, the market is famous for its women’s goods, especially clothes, shoes, bags and accessories, where you can buy a lot of gifts with the lowest budget. Address: Divisoria, Chinatown.

Cheap markets in Kuwait .. Learn about them!

Family places to stay in Ras Al Khaimah .. Ensure you spend a special time with the family ..