Cheap popular markets in Jeddah .. where the fragrant history and the originality of the past

There is great fame for the cheap popular markets in Jeddah, where the city is unique and has no equal anywhere else as it is unique because of its simple and popular nature, which is still preserved to this day despite the wave of urbanization in the world; just to remind us In the ancient past and Arabic originality, these markets are intended for very large numbers of tourists to buy gifts and travel souvenirs, especially Hajj and Umrah gifts that tourists come to the popular markets of Jeddah specifically to buy them.

The most famous cheap popular markets in Jeddah

The international missile market is one of the most popular and cheap popular markets in Jeddah. We certainly do not exaggerate if we tell you that the missile market is the largest or one of the largest in the world. Its area exceeds one million square meters and includes up to twelve thousand places, in addition to the sellers and The carriages and caravans that move around the market and which are endless. The market is located in the southwest of Jeddah and is considered one of the most prominent landmarks of the popular and historical city since it dates back to twenty-six years, and if you mention his name in front of a resident of Jeddah he will tell you that it contains On everything, from the needle to the missile, it even contains car parts And new and used Almaps, books, and everything you may think of your mind or do not notify and all that at very low prices can not be compared to any other place. 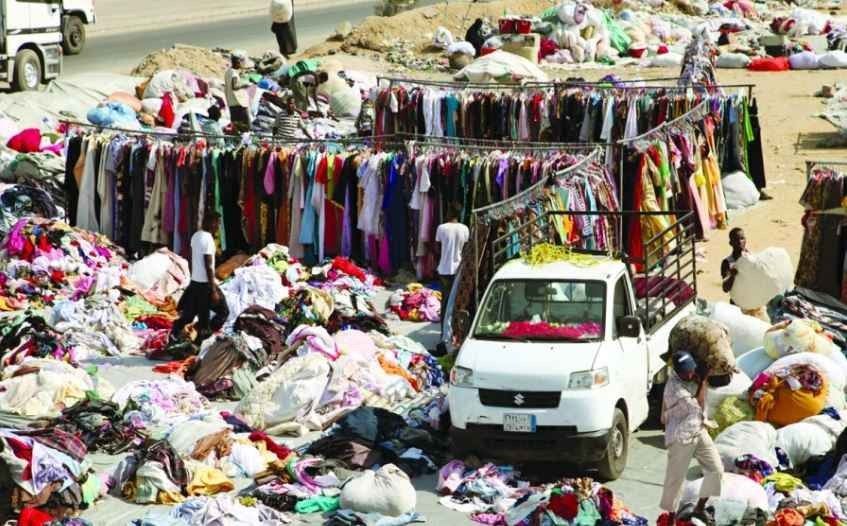 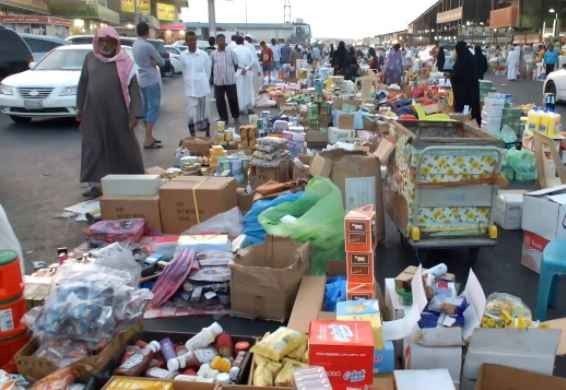 The Al-Khaskiyeh market is located in the old Jeddah area, and it is one of the popular folk markets in the city, and there is specifically in a street that can be found behind the house of Sheikh Muhammad Nassif. Asian countries and many other countries around the world. Therefore, it is an invaluable folk treasure where you can buy various types of imported goods of unparalleled quality and prices that are unparalleled at all. Whatever you will buy from the market, be sure that it will be a profitable deal. And like any popular market, it includes Khasakiya Shops, street vendors, carts, and stands simultaneously make sure that you will not miss a visit if you are visiting Jeddah. 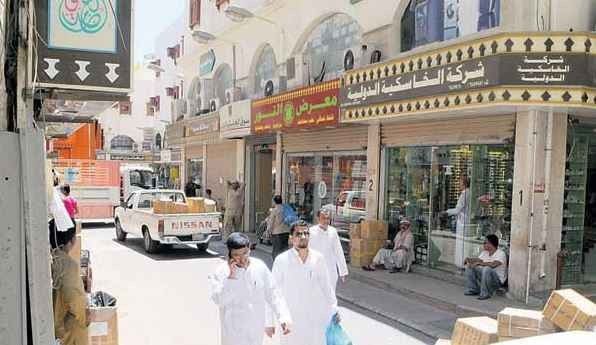 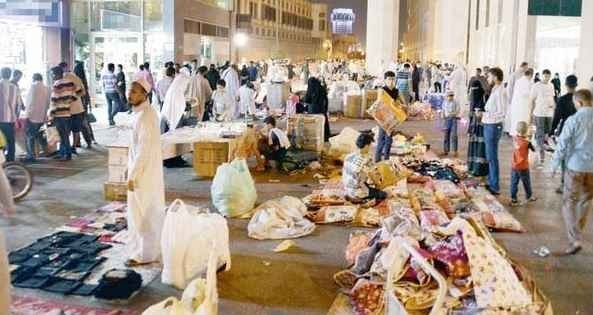 The Bedouin market is located close to Bab Makkah in the west of the Kingdom, and it is one of the most popular cheap and popular markets in Jeddah. The market was in the past specializing in providing all Bedouin requirements and the inhabitants of the desert and this is the reason that the market has a primitive and slightly more characteristic than the rest of the markets. The other popular ones are sold in vegetables and fruits, where farmers come to sell their products in addition to various other necessities, Bedouin clothes of various kinds, antique silver artifacts, and many old commodities, as well as food commodities, clothes, abayas, and accessories for making clothes from fabrics and others, and perfumes. And accessories and condiment T and a lot of simple goods at prices
Extremely. 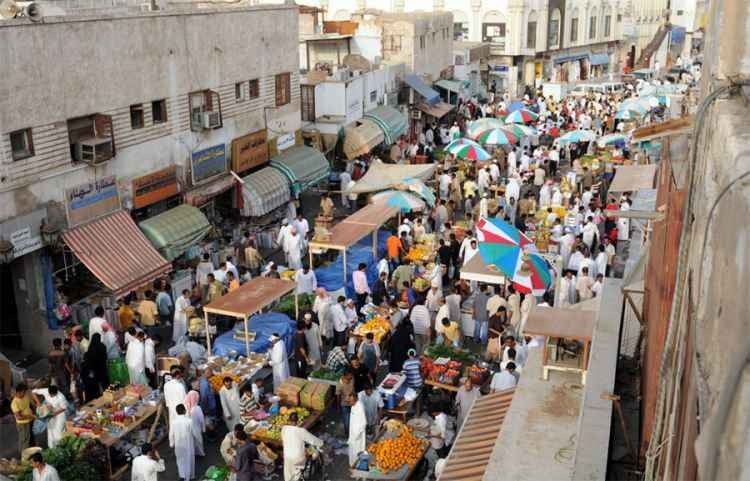 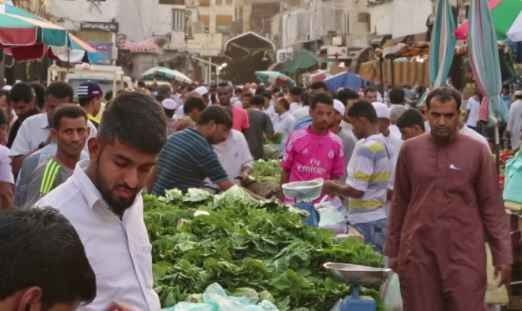 Bab Sharif Market is located in Bab Sharif, where its name is derived from the region in which it is located; Bab Sharif is considered primarily
One of the gates of the old wall of Jeddah, one of which is the Gate of Mecca in which the Bedouin market is located, and it is also close to the Al-Khasakiyya market. The Bab Sharif market is one of the oldest popular markets in the city of Jeddah as a whole; it exceeds one hundred years old, and once
Once you enter the market you will feel the Sudanese character and taste the Yemeni flavor mixed with the Saudi flavor, which is made
A wonderful and popular mixture of several cultures. The market includes around two hundred commercial stores in addition to street vendors and there are various commodities in it.
Which there is a great demand for it due to the low price and the quality of its manufacture and raw materials, especially clothes and fabrics. 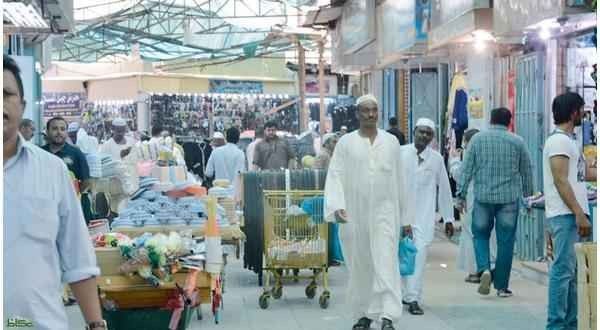 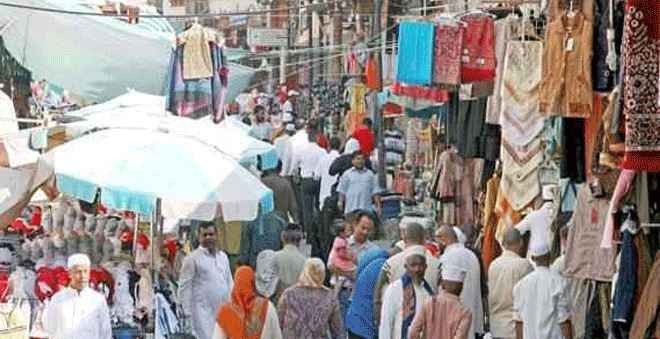 Al Bukhari Public Market is one of the most popular cheap and popular souks in Jeddah known for selling high-end and popular carpets
Various types of it come from distant countries and also made in Saudi Arabia. The market is located on Ibn Al Jazari Street in the Al Hindawiyah neighborhood, which is the oldest district in the city, as this appears clear in its buildings.
And its streets, which are marked by the effects of time, and the market has a life span of more than forty years that shoppers have never been without.
And tourists who come specifically to buy the best types of carpets at the lowest prices. The prices of carpets range from fifteen riyals to twenty riyals per carpet or higher, the highest price you can hear is
Twenty-five riyals maximum, and these prices are certainly unparalleled as you can bargain, and from the most expensive types
The ones in the market are Iranian rugs, and the least expensive are the Saudi rugs. 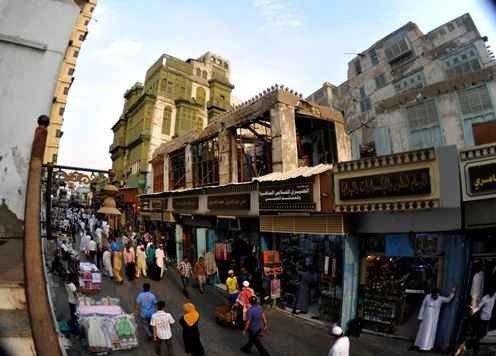 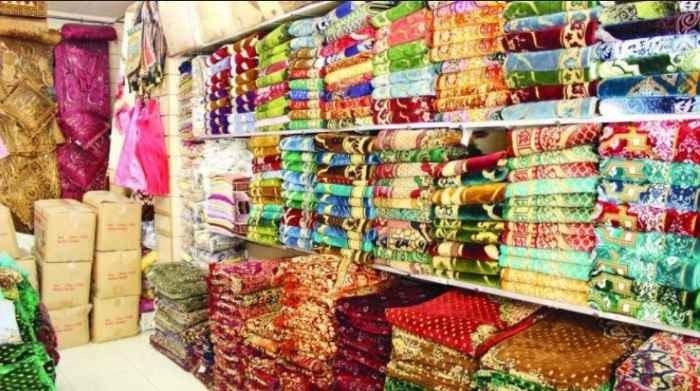 The historic Al-Alawi Market is located in the heart of Jeddah, in the southwest of the Kingdom, specifically between Qabil Street and the famous Bedouin Market
One of the oldest popular cheap markets in Jeddah, which we highly recommend to you. Various goods are sold on the market, ranging from different types of clothes, children’s clothing, perfumes and food commodities, but
Al-Alwi Market is most famous for its spices and spices, which you will not find an equal like it is in this market, where you will inhale
The aroma of this rich spice blends with the smell of oud and coffee, which causes you not to leave the market. 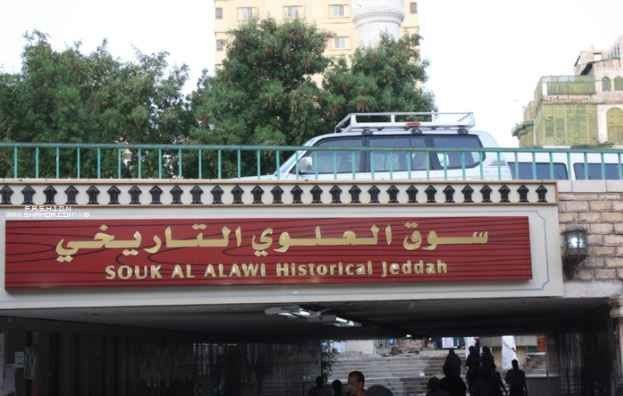 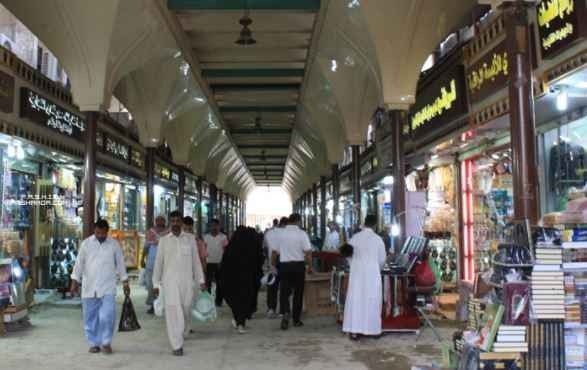 The popular dew market is located in the center of Jeddah, inside the walls of the old city; the market was established about one hundred and fifty
Which makes it one of the oldest popular markets in the city and a historical landmark. The popular dew roof includes up to five hundred diverse stores in addition to some street vendors,
And in this unique market you can buy fresh, popular food such as fish and livestock in addition to that
He sells traditional men’s clothing such as shemagh, as well as women’s clothing, children’s clothing, shoes, perfumes and pounds
Gold, gifts, souvenirs, and children’s toys. And the most important feature of all in the popular dew market is that the prices are within the reach of all groups, as they are not
Never expensive or exaggerated, and therefore many people visit it. 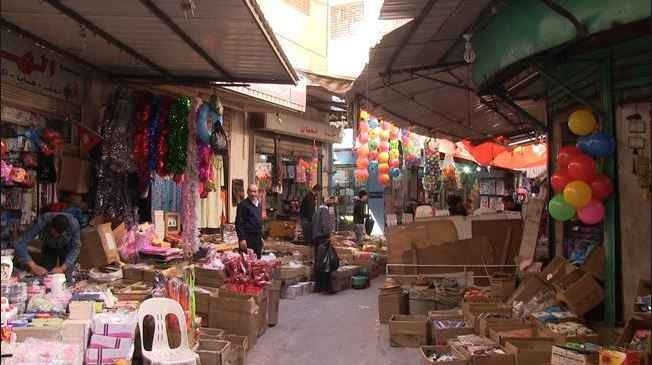 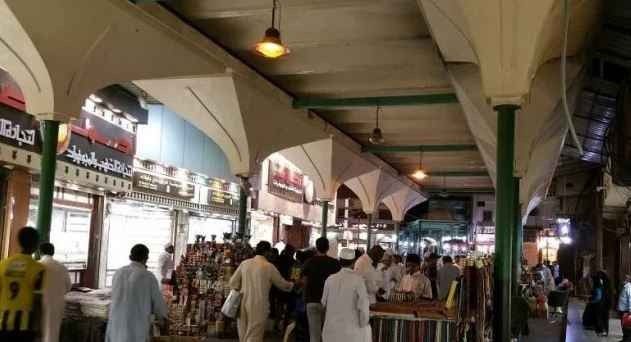 Cheap hotels in Taif .. Don’t miss your stay if you want to keep your budget