Munich, Germany, is the Bavarian city that is filled with many monuments.
But we know that a good planning for your travel budget sometimes requires you to resort to purchasing some needs that are affordable. Save costs.
If your next visit to Germany coincides with your visit to Munich, know that there are a number of popular markets.
In this article, we will try to shed some light on the cheap popular Munich markets.

The most famous cheap Munich markets:

It is considered one of the most popular markets in Munich, and was established by King Maximilian in 1807
It is a market from which you can buy whatever food you want, as it is full of fish shops, butchers, and there are wings for bakeries, birds, and fruit.
There is also a special corner from which you can buy flowers, in addition to souvenir shops that belong to Munich in particular and Germany in general.
As for the market opening times, they are from Monday to Friday from 10:00 until 06:00 pm.
As for market hours on Saturday, from 10:00 to 03:00. 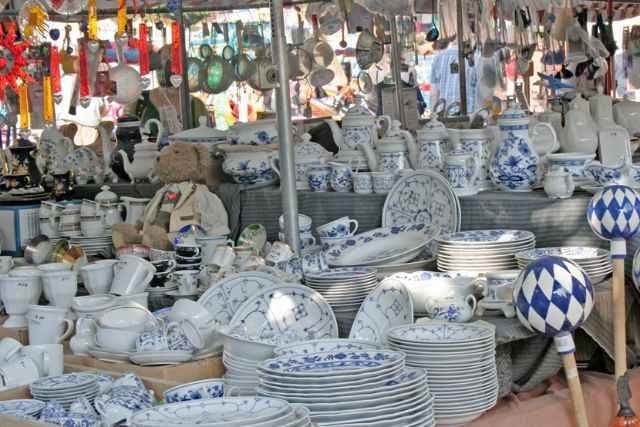 The Aweer d'Oult is held three times a year, on a square close to Mariahilf Church.
It is considered one of the oldest markets in Munich, and derives the name "dolt" from an old German word for celebration.
This market is always described as one of the popular cheap Munich markets.
It features a large collection of rare books, in addition to skin care tools.
There is a large assortment of original traditional clothes for those who want to buy them, as well as haberdashery, goods, and cooking equipment.
You can find a range of small stalls selling fresh food and drinks.
As for the dates on which it is held, they are:
April 30 - May 8.
July 30 - August 7.
October 15 to October 23.
As for working hours, it runs from 10:00 am to 08:00 pm.
3- Elizabeth Market Elisabethmarkt 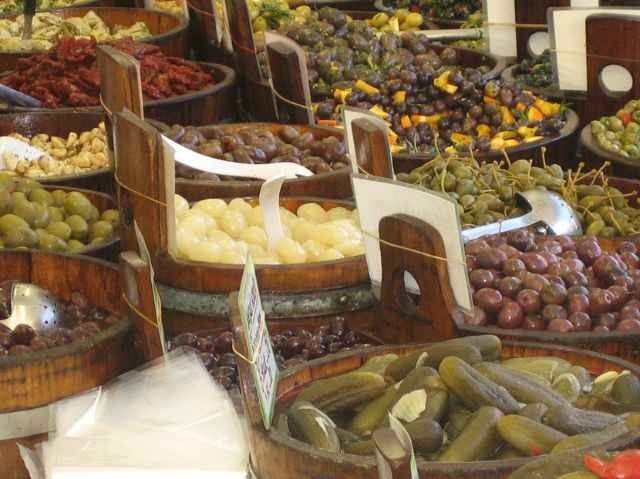 And the market was called by that name after Princess Elizabeth, and the birth of the market dates back to 1903.
The market contains a group of wings that distinguish the market and not others.
Meat, birds and herbs are sold, in addition to having a special suite for fruits, flowers and organic products.
You can find homemade clothes that are inexpensive, and can save you more money if you want to buy in large quantities.
Market hours are Monday to Friday from 10 am to 6 pm.
And on Saturday from 10 am to 3 pm.

4- The Munich-Riem market This market is one of the most popular markets in Germany.
The goods in this market are precious commodities, but people sell them because they do not need them, and their prices are reasonable and cheap. But the dates of this market are one day per week which is Saturday from 06:00 until 16:00.