Cheap restaurants in Amman Jordan .. Get to know it!

Jordanian cuisine is characterized by its delicious dishes, which are dominated by the Lebanese style of cooking. Amman restaurants reflect this cuisine, as well as other international dishes. Restaurants in the city vary greatly, and many are searching for restaurants that suit their limited expenses.

If you are a fan of home flavor, Cafe Jordan gives you that wild, where it offers the most delicious international vegetarian dishes with a traditional original flavor, including Ajloun spinach and mushroom salad. As for drinks, chapa tea, Arabic coffee and iced drinks are best along with delicious sweets. The design of the restaurant is distinctive, with floor-to-ceiling windows, and a balcony that allows you to see the entire center of Amman, which makes it among the most prominent cheap restaurants in Amman. Address: Jabal Amman, Othman Bin Affan Street. 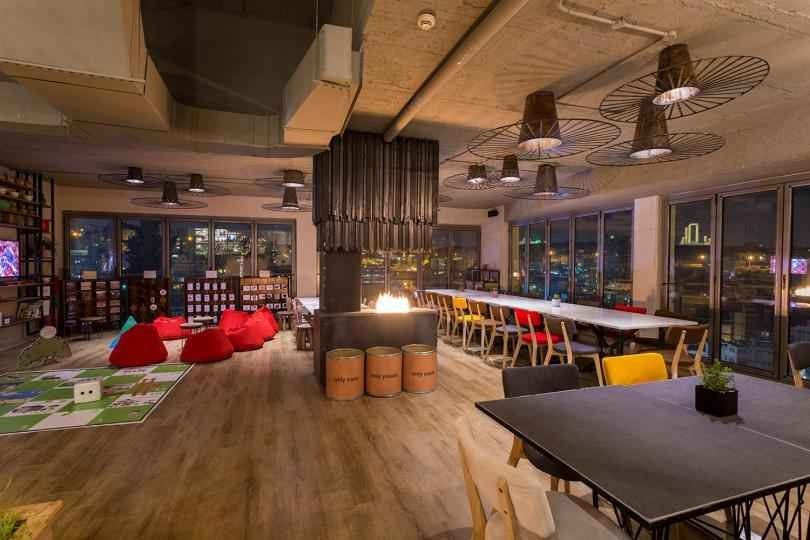 Tannourine Restaurant is characterized by serving delicious Lebanese dishes, and it is one of the best cheap restaurants in Amman in exchange for the unique service it offers, and delicious menus. The most famous dishes are cheese with thyme and chili sauce, fried halloumi cheese, kibbeh fish, and inverted. Do not forget to reserve your table before going where: The restaurant is very popular. Address: Near the Sixth Circle, Shatt Al-Arab Street. 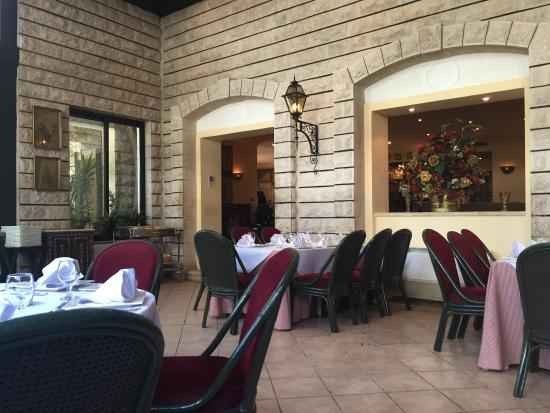 Another cheap restaurant that is unique in offering authentic Bedouin dishes that cannot be tasted anywhere. The service in the place is fast, and distinguished to ensure you spend a pleasant time. Al-Mansaf is one of the most famous dishes offered by Al-Quds Restaurant, it is a traditional Jordanian dish, while the dessert is distinguished by the Lebanese nights dish that delights your senses of taste. Address: Downtown, King Hussein Street. 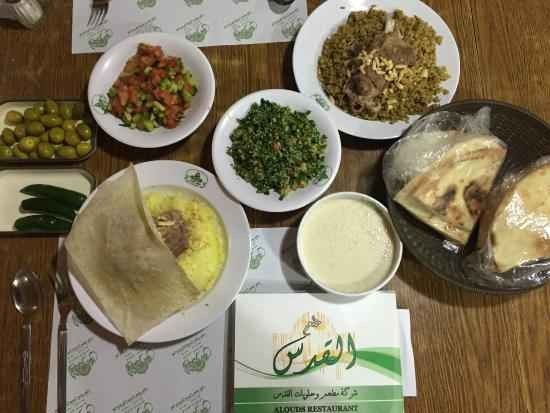 We cannot mention the most important cheap restaurants in Amman without talking about Cairo Restaurant, which is one of the city’s closest restaurants to the hearts of locals, and tourists alike. It specializes in providing the most famous delicious Middle Eastern dishes; lamb and chicken shawarma, and steamed mutton. All dishes The restaurant is suitable for your few or limited expenses, and it is characterized by high service in a clean, simple atmosphere despite its very crowded address. Address: Downtown, King Talal Street. 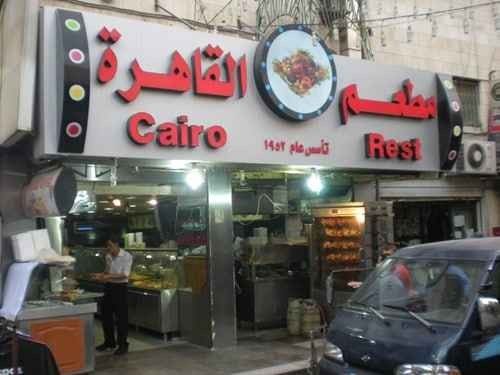 A cheap restaurant specialized in Middle Eastern sweets, and it is classified as one of the most important places for sweets in Amman, and it has more than one branch in the city. Konafa, baklava is the tastiest and delicious dessert it offers. This is in addition to Middle Eastern pudding, with its many kinds. Avoid going on the day off as you find large numbers of queues in front of the restaurant. Address: Downtown, King Hussein Street. 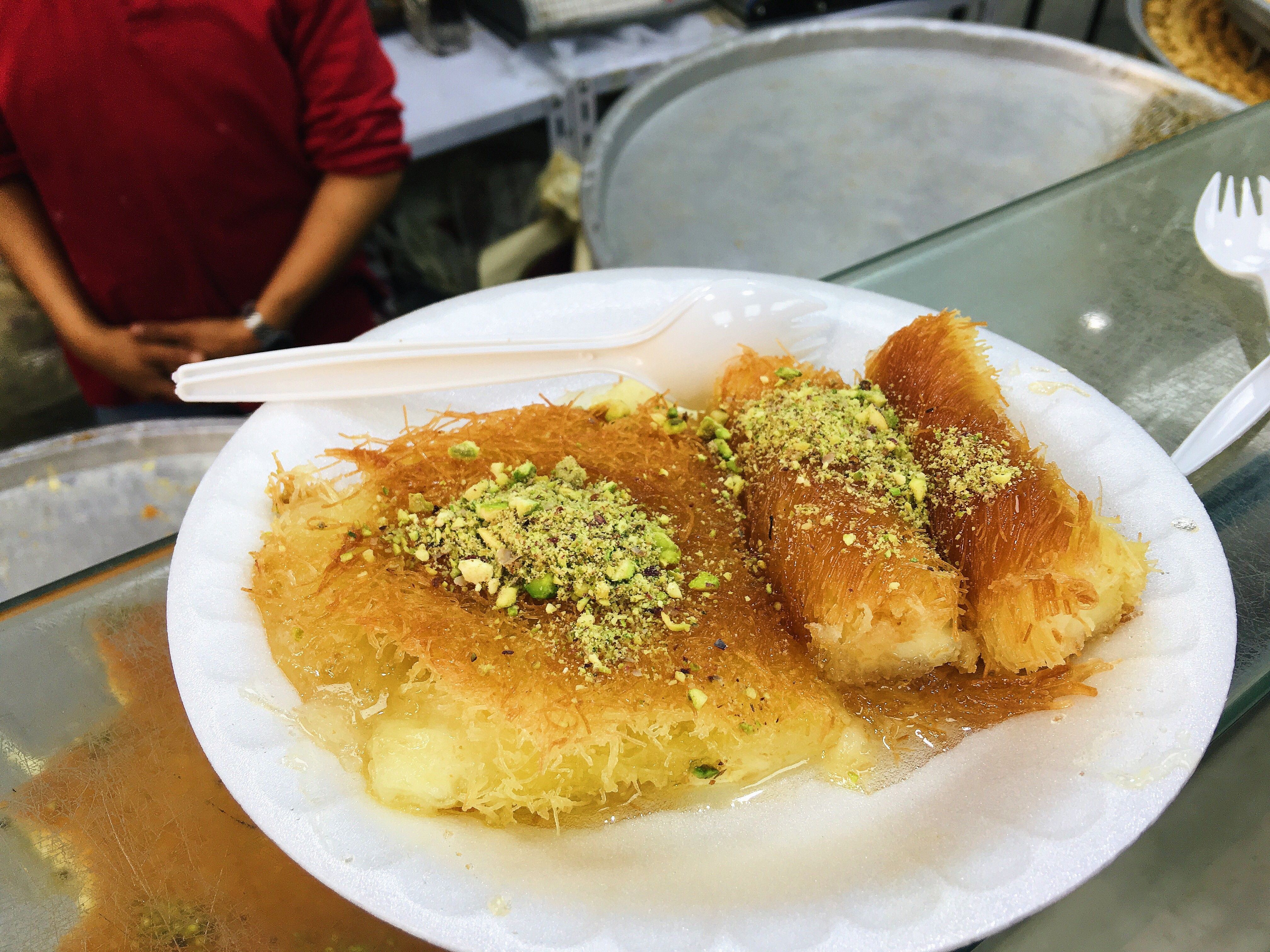 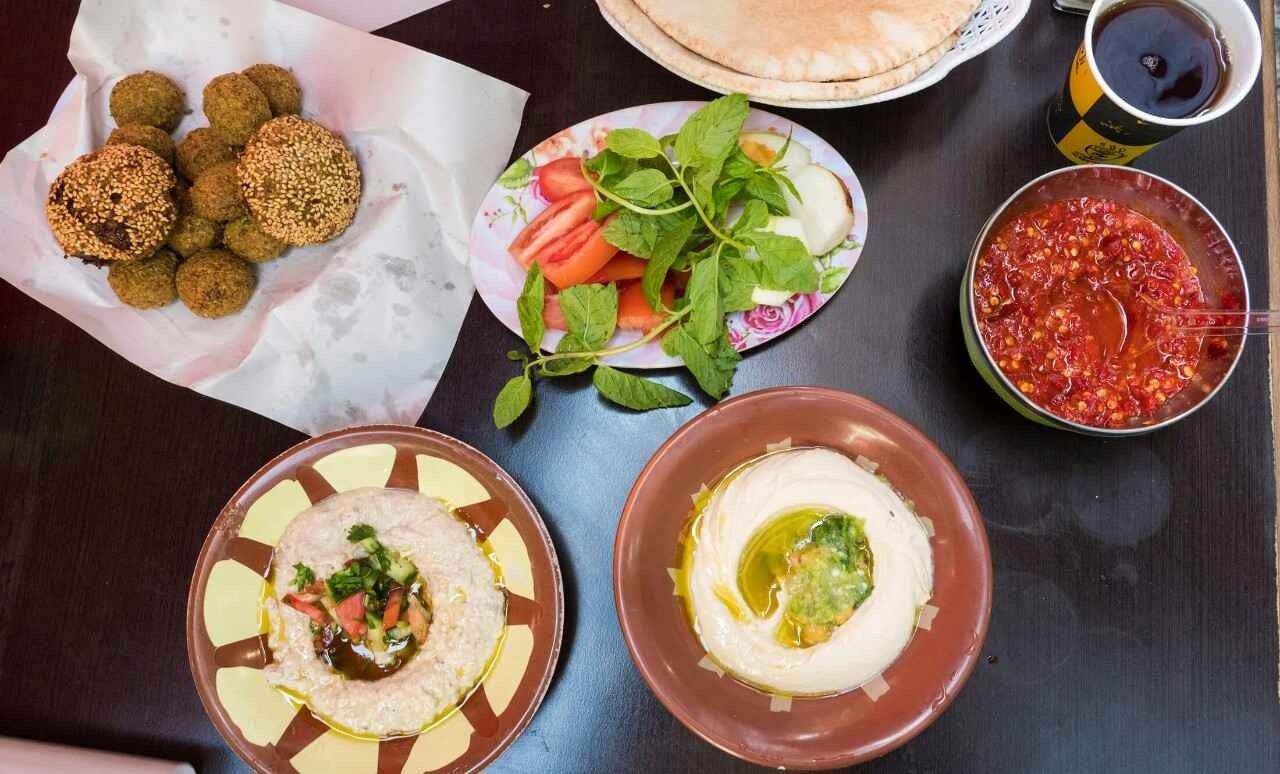 Jadayel Hawa Restaurant is run by a family, and it features delicious homemade flavor dishes, based on Middle Eastern and Arabic cuisine. It also offers delicious vegetarian dishes, unlike meat dishes that have a taste that cannot be tasted elsewhere. The staff are friendly and provide you with perfect service. All this at prices that suit your budget, which places it among the best cheap restaurants in Amman. Address: 25 Nemr Al-Adwan Street. 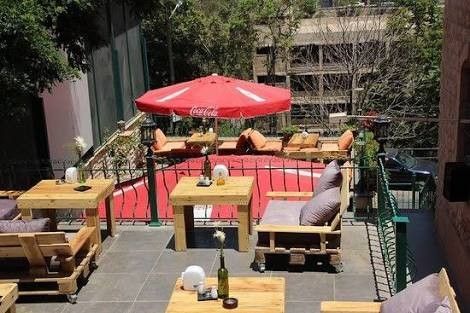 Tourism in Lombok … your guide for a magical trip