Food is one of the ways and means that we can enjoy any tourist trip, besides, food for tourists knows the culture of the country, their customs and traditions. But expenses can be a hindrance to this. Most small or inexpensive restaurants in Aqaba that do not ask for much money are the best as they offer delicious dishes at the lowest prices.

The engineer falls under the name of cheap restaurants in Aqaba, where it offers delicious dishes at the lowest cost. The restaurant specializes in traditional folk dishes such as falafel, hummus, and eggs of all kinds. It is an ideal destination for a delicious breakfast, in an atmosphere of intimacy and affection. After finishing breakfast. You can enjoy a refreshing cup of tea and mint. It also provides sandwiches, you can get them in a short time, and head to any place you want. Working hours: from seven in the morning until one in the evening. Address: Al Tabari Street. Price: the price of the main course starts from one Jordanian dinar. 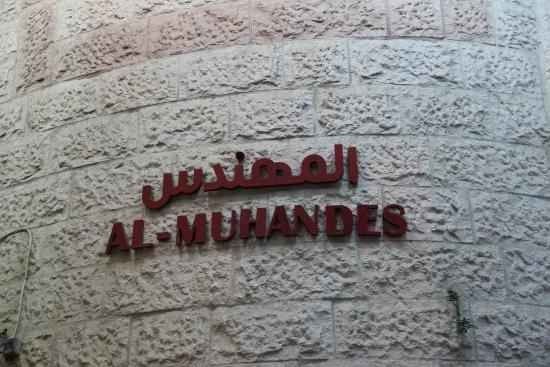 It is considered one of the best seafood restaurants in Aqaba, it is characterized by its fresh dishes as it is caught daily from the Mediterranean coast, which is full of delicacies and most delicious varieties. Of spices. There is also a curry seafood platter. Opening times: from noon until eleven in the evening. Address: Al Nahda Street. Price: The main course price ranges from; eight to eighteen Jordanian dinars. 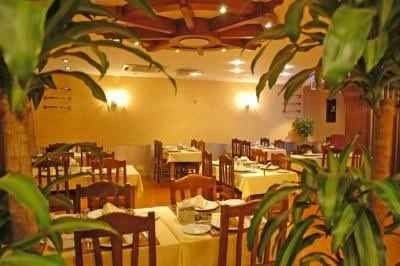 Ali Baba Restaurant is one of the most prominent cheap restaurants in Aqaba, because it attracts many tourists, after it was a quiet and enjoyable site for locals. The restaurant features an outdoor area, pleasant to sit in the middle of the city atmosphere. It is distinguished by the presentation of traditional Jordanian dishes, with a large selection of fresh seafood dishes, given that it is located in a coastal city. Working hours: from eight in the morning until midnight. Address: Raghadan Street. Price: price of the dish The principal starts from nine Jordanian dinars. 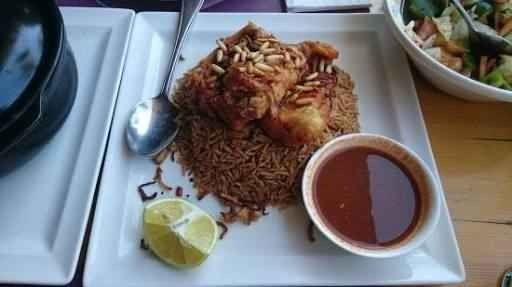 Another cheap restaurant that specializes in delicious Jordanian dishes, and what distinguishes it most from its wide selection of starters. There is also a delicious Mansaf dish; it is a layer of lamb, or chicken with a layer of rice, and a thick meat broth. The location of the Rakoot Kanaan restaurant gives it an added advantage as; Morning until one in the morning. Address: Al Sada Street. Price: The main course starts from seven and a half Jordanian dinars. 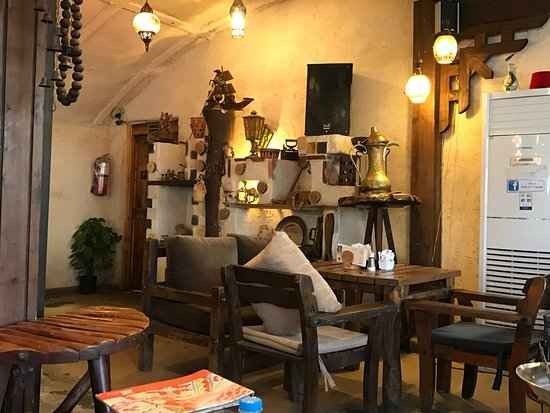 Baba Zaatar is another destination that belongs to the best cheap restaurants in Aqaba. It is a great place for cheese and bread lovers, and delicious snacks. It is famous for its manakish, one of the most important appetizers, and traditional snacks. It is flat bread with a layer of cheese, or shredded meat and served hot from the oven. There is also a large and varied menu of kasgawan; bread with cheese. This is in addition to a large and delicious selection of pizza. It is a great place for breakfast, or lunch, especially when eating in the open area in front of it where you can enjoy the city’s refreshing atmosphere. Working hours: from eight in the morning until one in the morning. Address: Al Sada Street. Price: the price of the main course ranges from one and a quarter to four and a half Jordanian dinar. 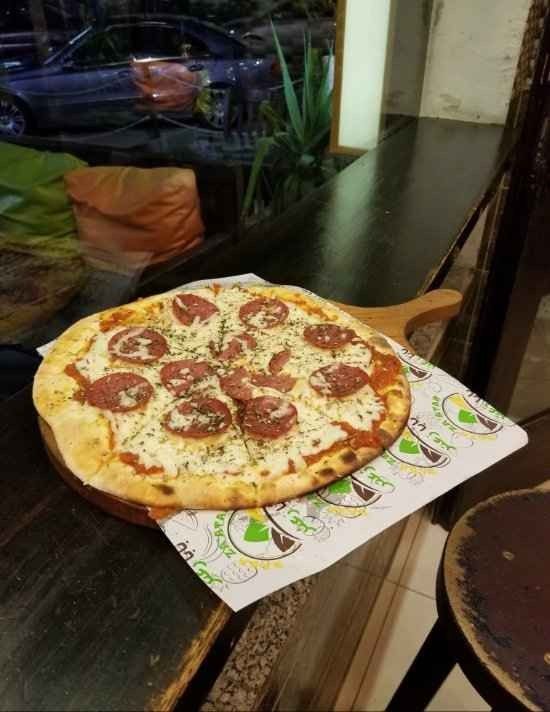 Fluca is not just a cheap restaurant but rather, a unique destination that allows you to test the real experience of the Aqaba in an atmosphere of happiness, calmness and familiarity in the city’s charming coastal atmosphere. You can choose any type you want, in the way you want to cook. Working hours: from 12:30 to 11:30 pm. Address: Al Nahda Street. Price: The price of the main course ranges from five to eighteen Jordanian dinars. 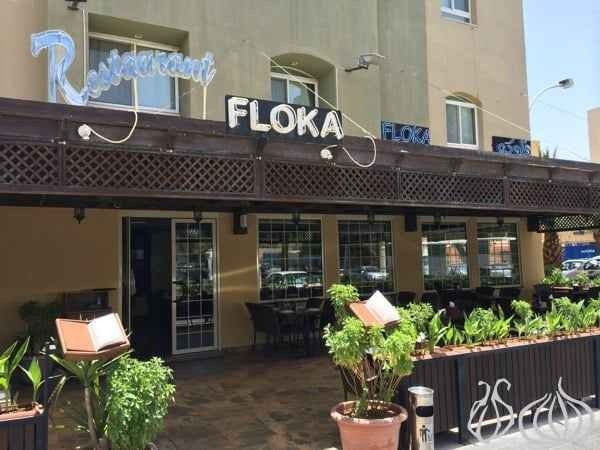 It is among the most prominent cheap restaurants in Aqaba and you cannot leave the city without going to it. The restaurant is run by two Jordanian Taiwanese Zouhan, who provide seafood with a delicious Chinese flavor. There are also meat dishes, and vegetables are served in Chinese style. The restaurant’s atmosphere is characterized by familiarity and affection where you feel like you are in your home. Opening times: from noon until eleven pm. Address: Al-Nahda Street. Price: The price of the main course ranges from six to nine Jordanian dinars. 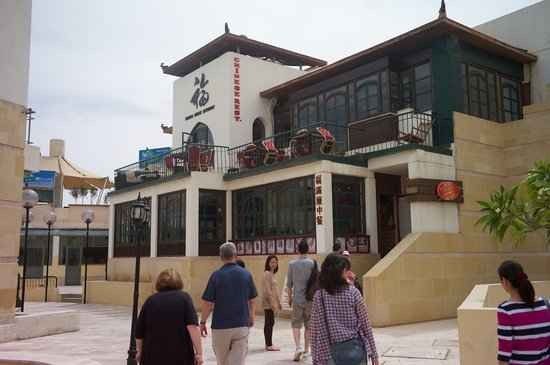 Tourism in Botswana .. the tourist guide for Botswana “country of diamonds” in Africa ..