Cheap restaurants in Beirut Lebanon .. Learn about it!

It is difficult to taste delicious and delicious food in Beirut for cheap prices, because the city is full of lousy fast food restaurants, or lavish restaurants with exorbitant costs. Your only information about Lebanese food may be tabbouleh and fattoush, but this Middle Eastern cuisine is full of flavors and dishes.

Cheap restaurants in Beirut, Lebanon … A mix between a wide variety of delicious flavors and a good price 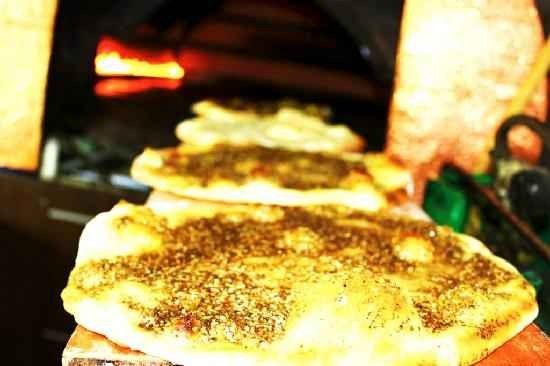 Another destination located among the most prominent cheap restaurants in Beirut is characterized by serving delicious traditional Lebanese dishes, including tabbouleh, fattoush, and kebbeh, in addition to a large assortment of grilled meats. Prices range between cheap and medium, as you can have lunch for two for about thirty dollars. It is also distinguished for serving delicious dates drink. Address: Hamra Street. Working hours: from Saturday to Friday, from eight thirty in the morning until twelve and half in the morning. 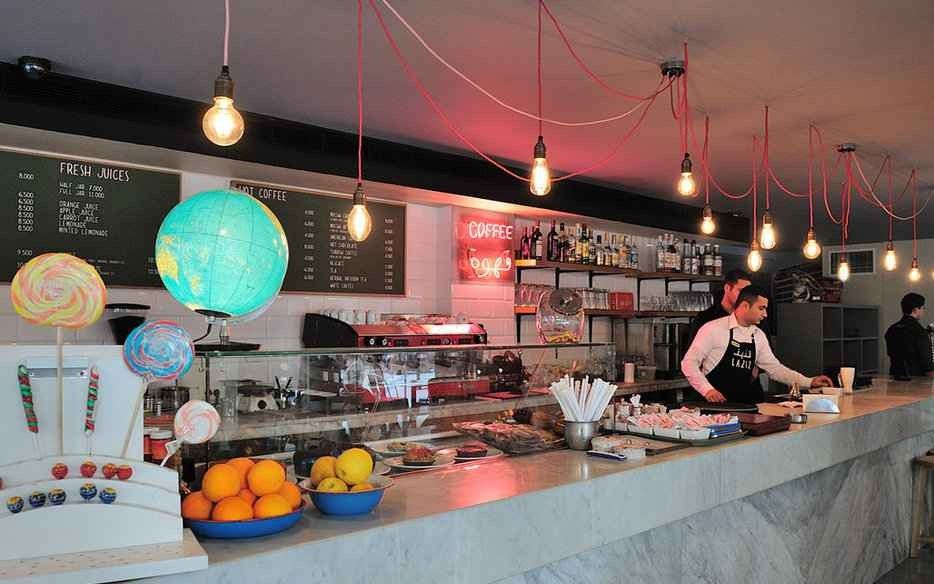 Another bakery is one of the best cheap restaurants in Beirut where; you can get a meal for two for five dollars. This meal includes two spices of thyme and two bottles of soda, which makes it an ideal destination for a snack that makes you feel full, after a round of hiking without spending much money. Address: Salim Boutros. Working hours: from Sunday to Monday, from half past seven in the morning until half past three in the evening. 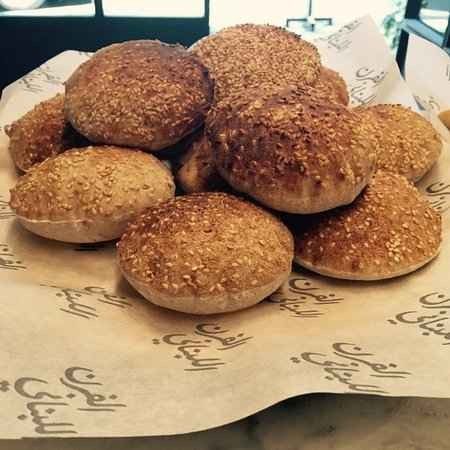 Another destination that is distinguished by offering a mix of traditional Lebanese food, fast food such as fattoush, burgers, and various salads. It is most popular for it; offering large quantities of food, at cheap prices. The lunch price for two people reaches about forty dollars. Address: Alley of the Court. Working hours: daily from eleven in the morning until twelve midnight. 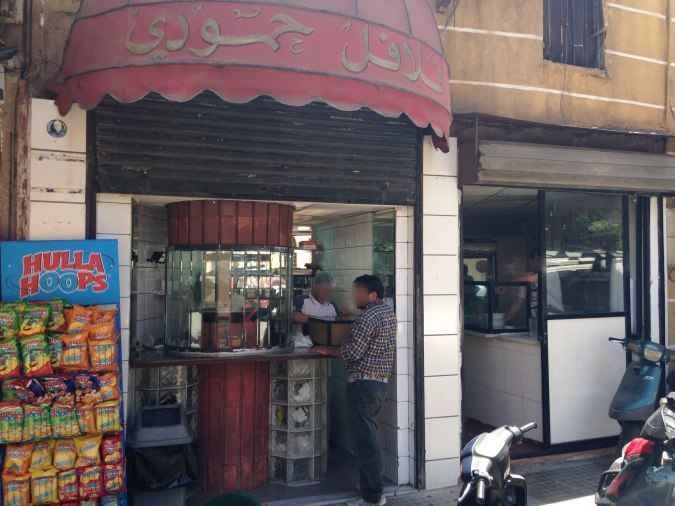 Barber is a cheap restaurant that is recommended by many local tourists as it is the best example of Lebanese street food. It is characterized by offering many types of delicious sandwiches, which are served with pita bread, with different fillings. Shawarma sandwiches, falafel with pickles and tahini are among the most popular types it offers, and you can choose any kind of sauce you want. You can make your sandwich with ingredients, and the way you want for eight dollars, This is in addition to a soft drink. Address: Omar Bin Abdulaziz Street. Working hours: all day round the clock. 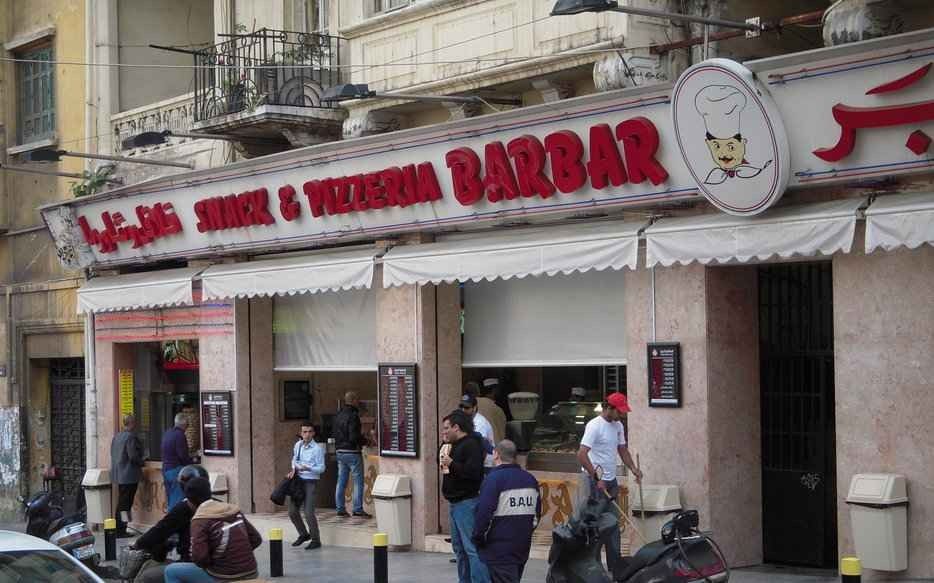 Barbar Read also: The cost of tourism in Lebanon.

Sushi burrito is an unconventional destination for food in downtown Beirut. This restaurant features delicious sushi sandwiches for cheap prices. Many types are available in either meat, vegetables or seafood. A full sushi sandwich is priced at thirteen dollars, which is enough to satisfy you for a long time. As for the half sandwich, it is full and costs $ 9. Address: Jal El Dib. Working hours: from Sunday to Monday from twelfth evening until eleven and half in the evening. 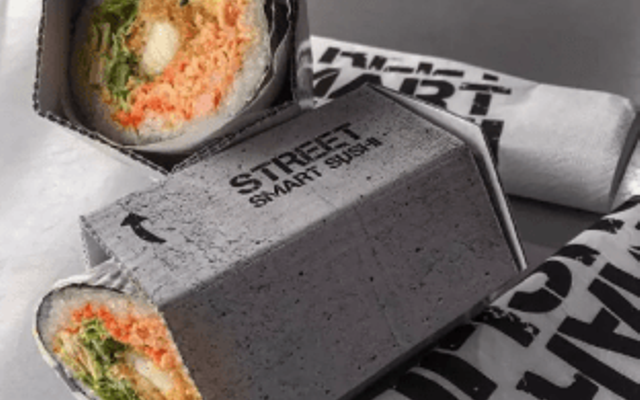 Goodies Restaurant is located among the most important cheap restaurants in Beirut due to the fact that it is distinguished by offering a mix of Lebanese, Italian, French and Chinese dishes, and is also famous for its healthy dishes. Noodles, pastas, shawarma and grilled salmon are among the most delicious and famous dishes it offers. It is also famous for manga juice and delicious chocolate cake. Address: Verdun. Working hours: daily from six in the morning until eight in the evening. 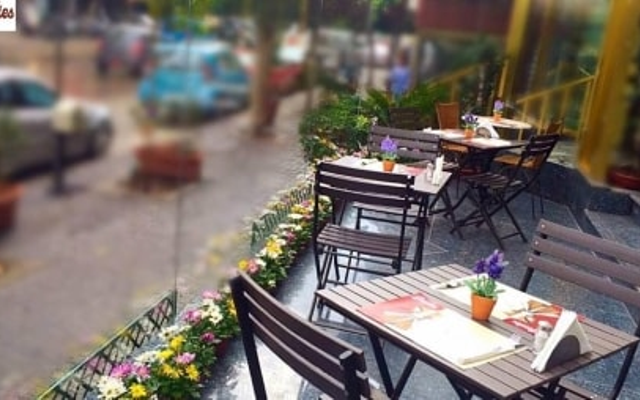