Cheap restaurants in Kuwait .. Learn about it!

Food is one of the most enjoyable and best tourist activities for travelers. They can taste new dishes and learn about the different cultures of these countries. Kuwait has a great diversity in its restaurants, which blends delicious local dishes with international dishes from different cuisines of the world.

Healthy Restaurant offers traditional Lebanese dishes that include breakfast, lunch and dinner, with acceptable prices that put it within; the most important cheap restaurants in Kuwait. Its dishes enjoy a distinctive original flavor, such as grape leaf, hummus, and various salads, along with main dishes, including mixture of grills. It also includes a distinctive Lebanese design that you will notice while entering, and even the large space dining area, so you can enjoy your food without disturbing. Address: Arabian Gulf Street, Bneid Al Gar, Kuwait. 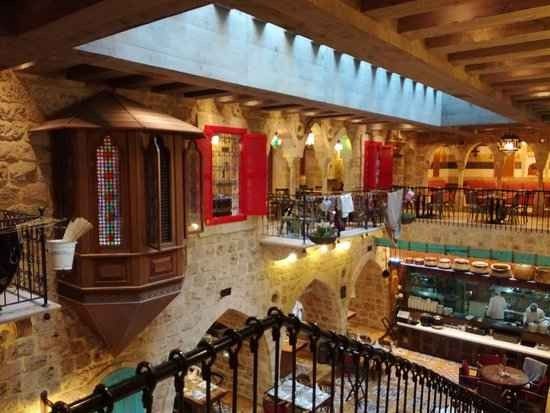 One of the best cheap restaurants in Kuwait where; reflects the culture of this country through its design, is a ship hull similar to the ship Mohamed Ali II. It offers dishes with a distinct flavor of the country’s kitchen, including; Al-Zubaidi Kuwaiti fish. There are also dishes from other kitchens, including the Omani lobster and the delicious steak. It is better to reserve your table before going, because the restaurant is crowded very quickly especially at dinner time due to its reasonable prices in exchange for the large share of food it offers, and its quality. Address: Radisson Sas Hotel, Taween Street , Kuwait. 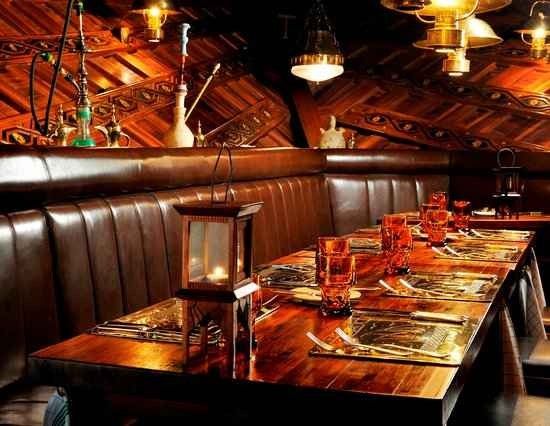 The Mubarakiya Market is considered one of the oldest markets in Kuwait, and it is very popular with tourists, as it includes a large number of stores, and stalls selling goods and traditional products. Besides it contains a lot of cafes and restaurants that can be classified as suitable for your expenses much whatever. Among them is the Dala family, a cheap restaurant that serves a number of traditional delicacies. There is also a chain of melons restaurants on the market, which offer delicious fresh dishes of kebab, fish, and bread all; cooked in a traditional stone oven. Address: Between Abdullah Al Mubarak Street, And Abdullah Al-Salem Palestinians, Kuwait. 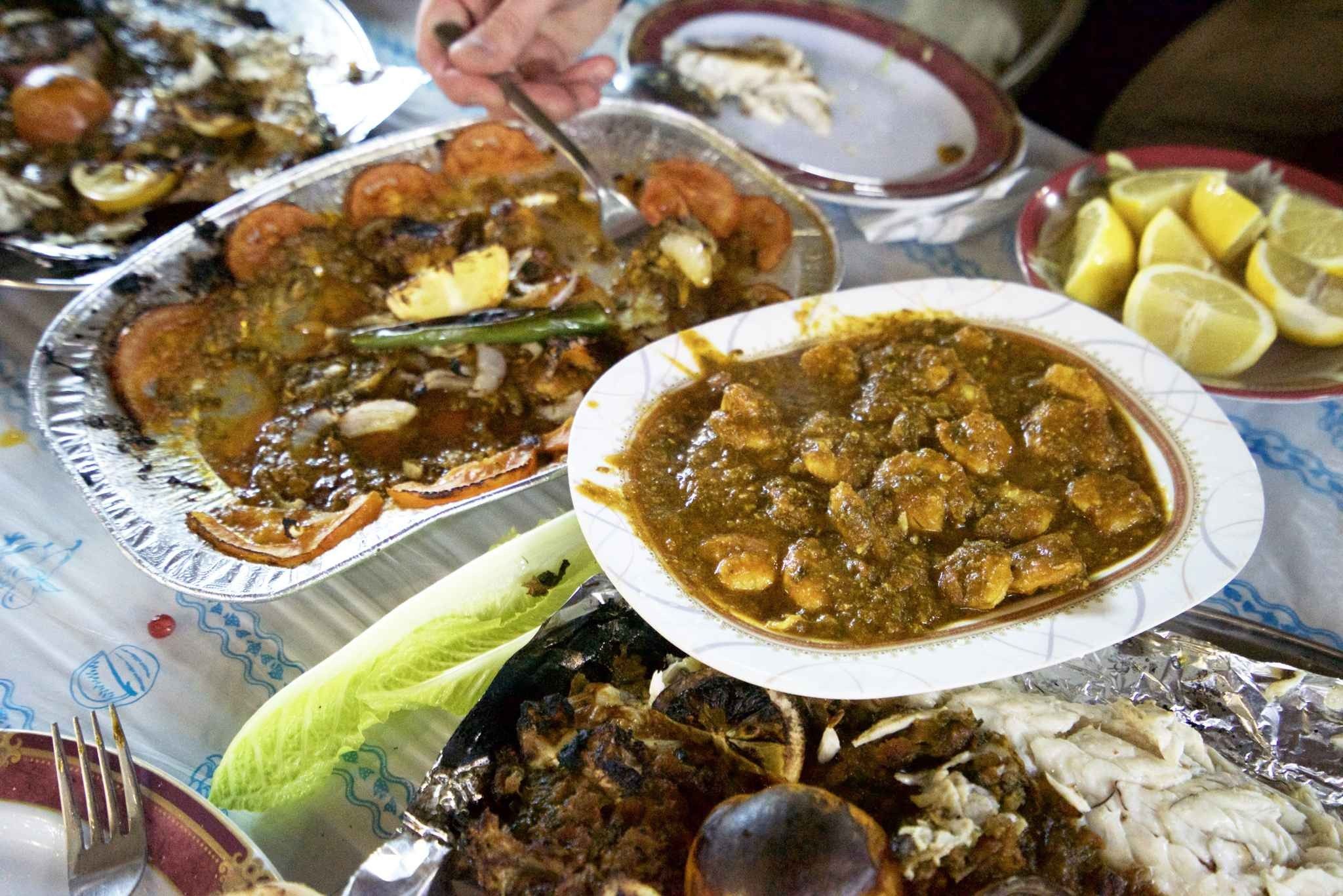 Caribbean Hut is one of the cheapest restaurants in Kuwait and a destination that does not inspire much, but its title is simplicity, and the unique taste that can not be tasted anywhere. Chicken empanadillas and tastones are among the best appetizers on the menu for the main dishes there; beef and chicken curry. The best of them is lychee flan, which is sweetened condensed milk, mixed with caramel. In addition to Temple is a mixture of coconut milk, cinnamon and sugar. Address: Abu Halifa, Kuwait. 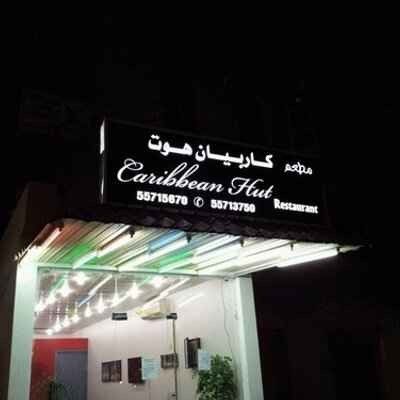 A cheap restaurant favored by many locals, and is the best choice for tourists traveling on a budget. It offers a range of delicious dishes, including kebabs, seafood, and grills. Address: Arabian Gulf Road, Kuwait Towers Interview, Kuwait City. 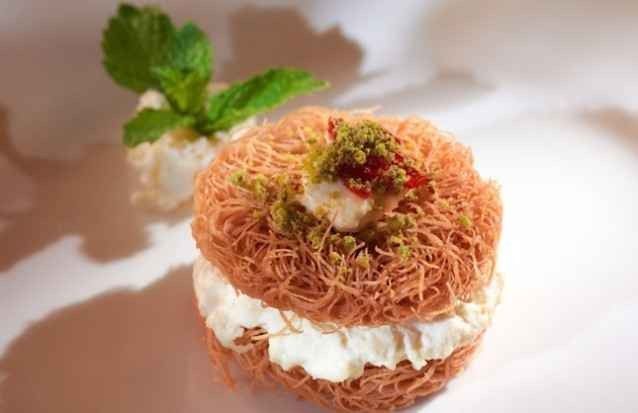 Another destination within the cheap restaurants in Kuwait and one of the branches, the famous Sayed Sassi restaurants located in London. The restaurant opened at the suggestion of a Kuwaiti businessman, admired the Italian cuisine adopted by the restaurant. Italian restaurants invaded Kuwait, since its opening but it is considered the best for many because of its delicious food and reasonable prices that suit everyone’s expenses. It is characterized by great service in a relaxed atmosphere, with simple dishes It has a great flavor, baked lamb with Chanti, and herbs. There are also delicious pizzas of all kinds. Address: It has two branches in the first Kuwait; in 360 Mall and the second; on the Arabian Gulf Road, opposite Kuwait Towers.

A distinguished destination that should be mentioned among the best cheap restaurants in Kuwait. It is one of the branches of the famous chain of American Chili’s restaurants, and it is the ideal destination for a quick snack that will make you feel full for a long time. It offers a wide selection of delicious sandwiches that suit all tastes with salads and French fries. Address: Arabian Gulf Road, in front of the Corniche, Kuwait. 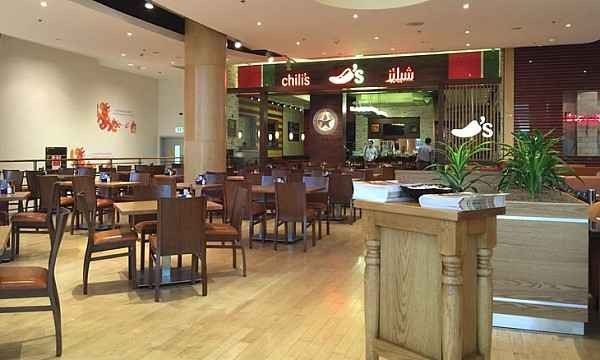