Chefchaouen bears the title of “Blue City”, this mountainous region bordering the Mediterranean Sea has a unique beauty of the shades of blue that embrace your eyes wherever you are.

As all the buildings and doors of the city do not depart from the shades of blue, there is a love among Chefchaouen residents with this charming color that brings peace and comfort to all visitors to the city.

The city has been influenced over the years by the Andalusian style, which is evident in architecture and buildings, and it has also gained from Andalusian heritage traditional music and mystical poems.

Today, we take you on a tour of the most important features of the blue city, which derives its charm from the breezes of the Mediterranean Sea and the consistency of its color in the color of its waves.

The Casbah
The Kasbah was the bastion of resistance against Portuguese occupiers of Morocco in the 14th century, an Andalusian-style building surrounded by a wall and centered by 10 towers.

Inside the building is a beautiful garden, as well as an ethnographic museum that narrates the history of the struggle against the occupiers, and you can enjoy sitting with fountains built in the historic Andalusian style.

Pigeon patio
This square was in the past the seat of a weekly market for the city’s residents, and with the passage of years it turned into the most important tourist attractions of the city.

Tourists love to visit the square because of its antique architecture and distinctive history, and the visitor can see the antique shops and flowing fountains, or attend the various festivals that are organized there.

Al-Suwaiqa District
It is the oldest residential neighborhood in the blue city, where it was built in the Middle Ages, and was raised by 80 Andalusian families who preferred to settle in Chefchaouen.

All the houses of this neighborhood are of the distinctive white and blue color of the city, in addition to the presence of an ancient fountain there.

Andalus neighborhood
After the construction of the Al-Suwaiqa neighborhood, Andalusian immigrants flocked to the city in the eighth century AH, and for this I found a need to build this neighborhood, which converges in design to the Suwayqa neighborhood, but differs from it in the height of its buildings.

Neighborhood element
Unlike the authentic Andalusian neighborhoods of Chefchaouen, Andalusian immigrants did not maintain the Andalusian style when creating this neighborhood, preferring to adopt new methods of architecture.

This neighborhood is surrounded by a wall and a watchtower that researchers expect were aimed at staving off attacks from the city.

Al-Sabaneen neighborhood
An attractive site that smells of olive, as it includes several mills for grinding olives and extracting its useful oil.

You can wander around this neighborhood and get natural Moroccan soap made by hand, without chemicals. You can also visit the traditional oven and watch Moroccan bread during the stages of its manufacture.

National Park
It is located in a rugged mountainous region suitable for adventure lovers, where they can enjoy the magical view of the mountains in the arms of nature, and see the unique diversity of species of animals and birds there, but you must leave the cars and start the adventure on the back of horse or mules due to the roughness of the mountain roads 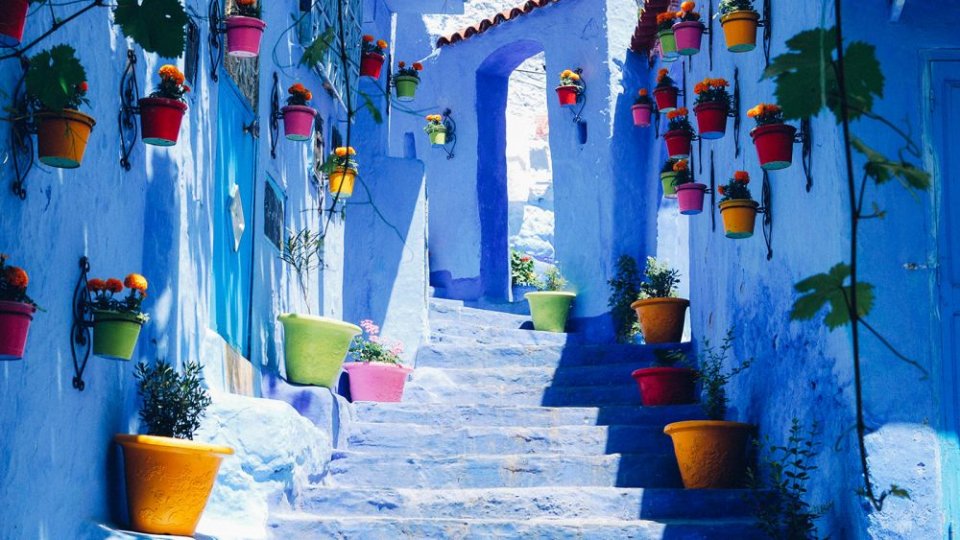 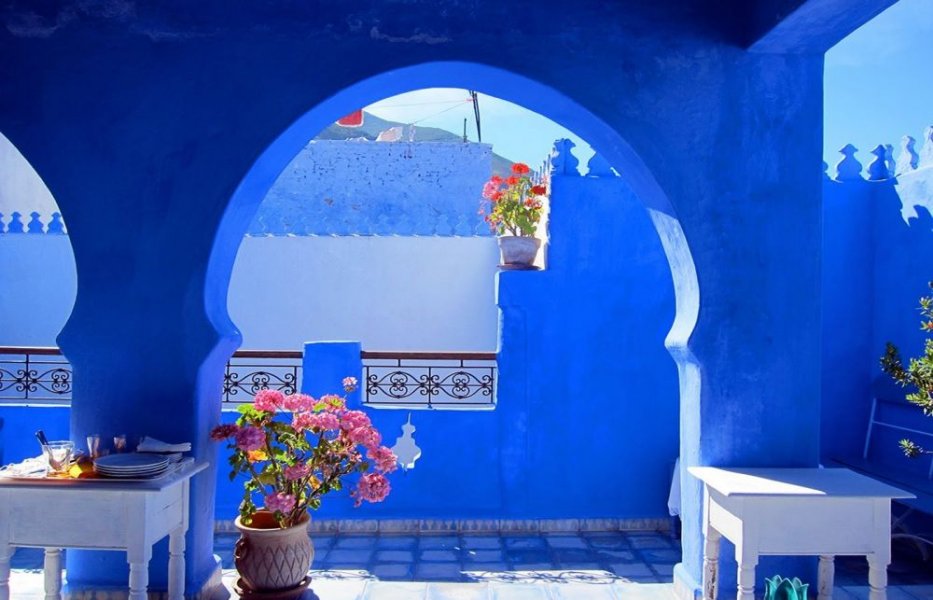 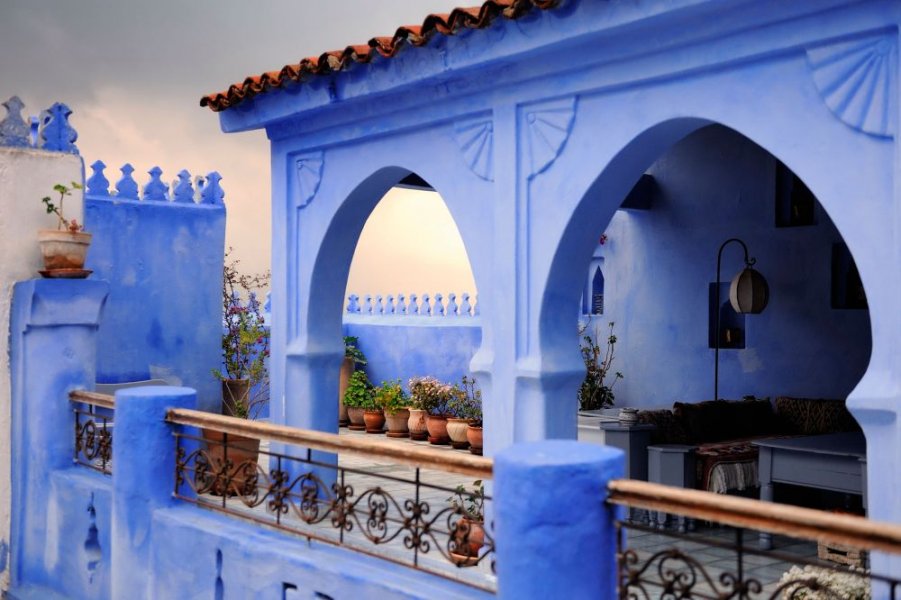 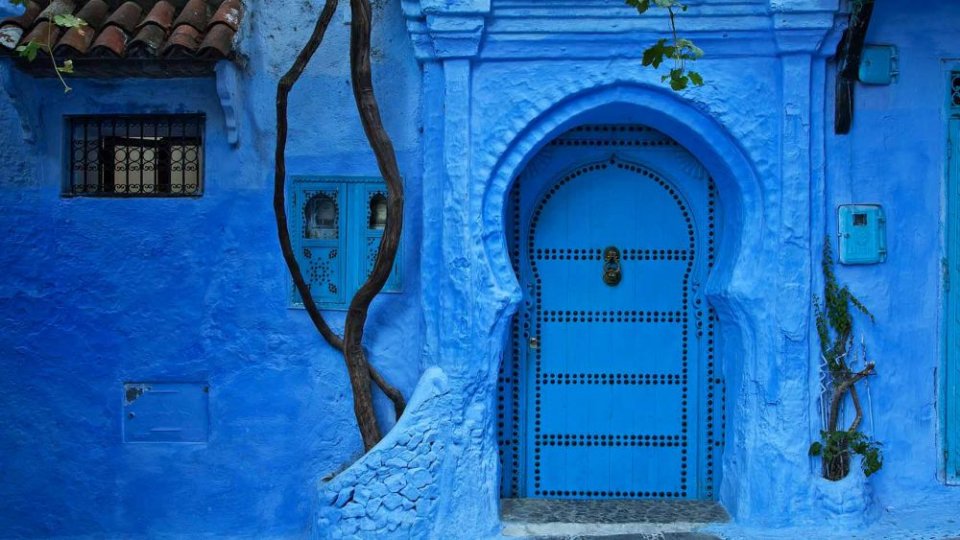 The doors are an exceptional art in Chefchaouen 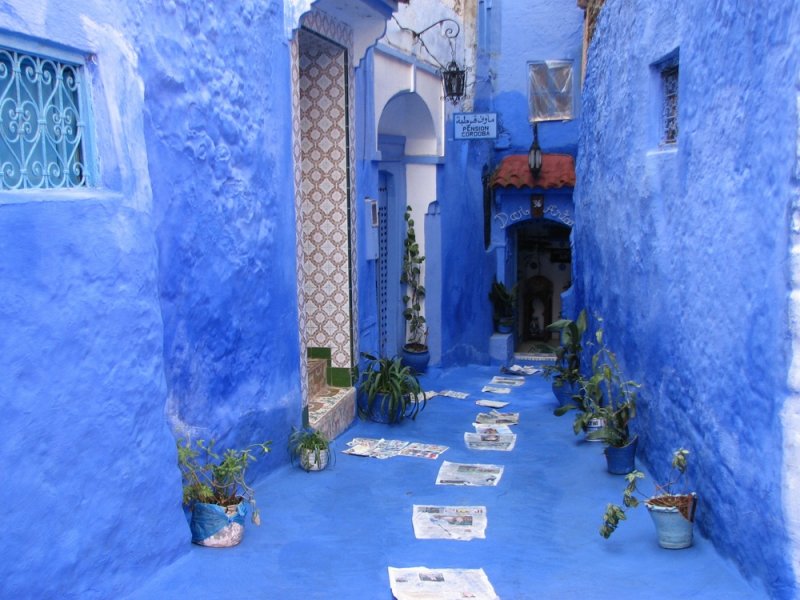 Wonderful tourist destinations in the Mediterranean

An unparalleled trip to Vietnam, a land of magical contrasts