The most famous cheap clothes market in Istanbul

Report on the Monroe Hotel Beirut

The 6 best activities in Cashel Rock Castle in Ireland

The HillReservice is one of the best places for children in Hong Kong to be considered as the city’s only air tourism center, offering four different tours. The first flights fly over Hong Kong Island, focusing on Victoria Harbor. The journey lasts for fifteen minutes, and the flights flying over the island will last for a longer time, as both Stanley and Aberdeen pass the beaches and bays in the south of the island. Trips north of the island last for half an hour, so they fly over the mountains away from the modern part of the city, and finally the flying flights of Geopark above; The eastern part includes Sai Kong Country Park and Guipark. An educational destination for your children to learn about the development taking place in that city, by taking a look at its past, which places it among the best places for children in Hong Kong. Chinese history has gone through many fluctuations during the past three millennia, and this is what the museum is interested in. It holds several exhibitions that shed light on the history of the city during that period. Beginning from the Neolithic period, to the present day, images that highlight the change that occurred in some areas of the city, in addition to the old entertainment appearances that filled the streets of Hong Kong from the most important attractions in the museum. It also gives a glimpse of the clans and ethnic groups that lived in the area. The most important highlight of the museum is Hong Kong’s centuries-old rule of China, and it was not subject to the authority of the British Kingdom until the mid-nineteenth century. 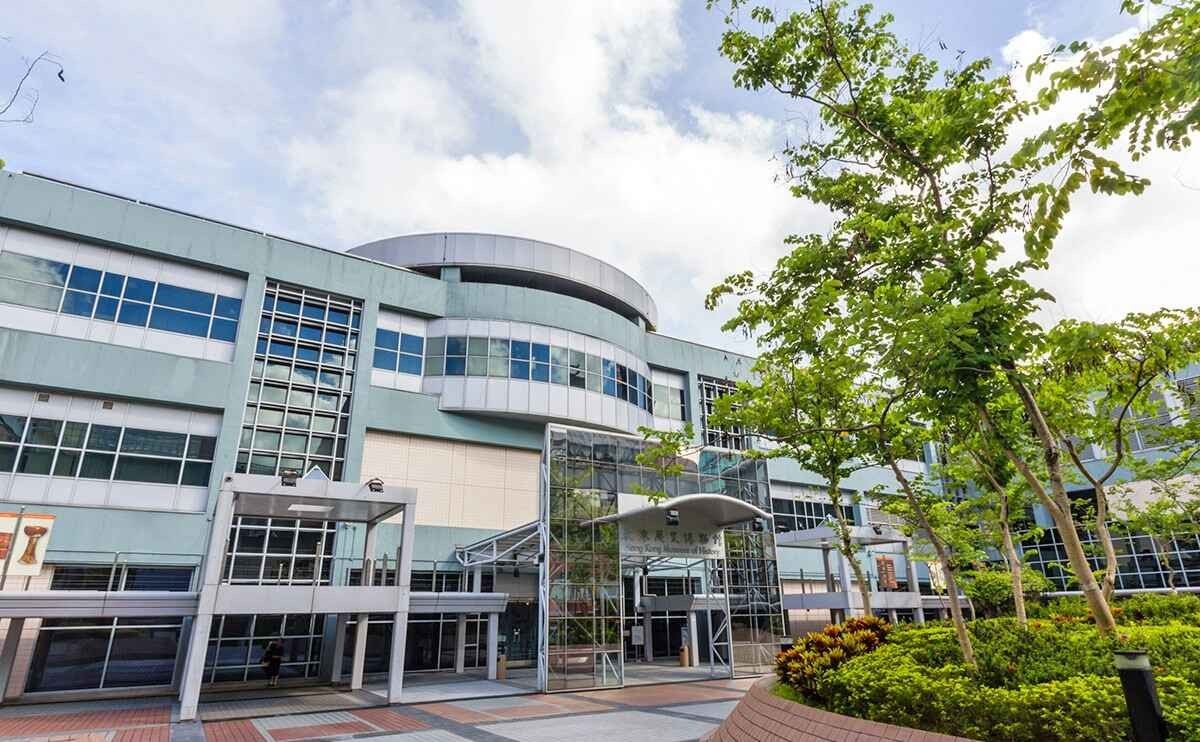 Sai Kong Country Park is one of the most important natural features in Hong Kong, after the huge architectural development taking place in the city. It’s like a nature reserve near the waterfront, with many hiking paths, and some educational centers. You can rent a small boat to see the entire small town of Sai Kong by the sea, which creates a wonderful view for children to enjoy. You can also have a seafood meal with children, residents The city highly recommends this.
After this is done, children can be taken to one of the Tai Long Wan beaches located on the east bank of the park, which is a great place for hiking and having a good time. 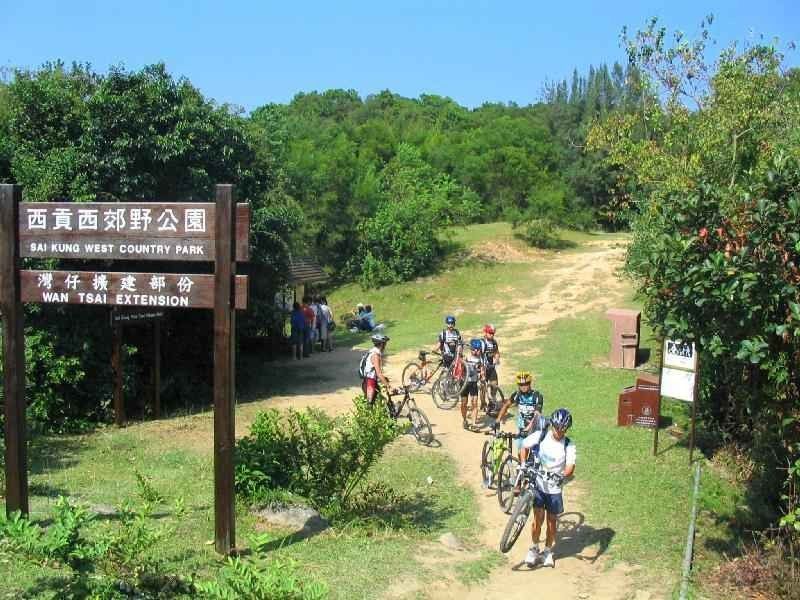 The Victoria Peak is a mountain that reaches a height of five hundred fifty two meters, and is one of the best tourist places for children in Hong Kong, where they are allowed, to enjoy a breathtaking view of the city from this height. Visitors can buy some souvenirs, and take several photos. It also houses a restaurant, and a museum of Chinese celebrities like Jackie Chan and Jet Li. You can see skyscrapers pierce the sky, with the picturesque Victoria Harbor. In addition to the islands that fill the southern part of the city, the summit can be reached through several types of transportation, the most famous of which is the tram. 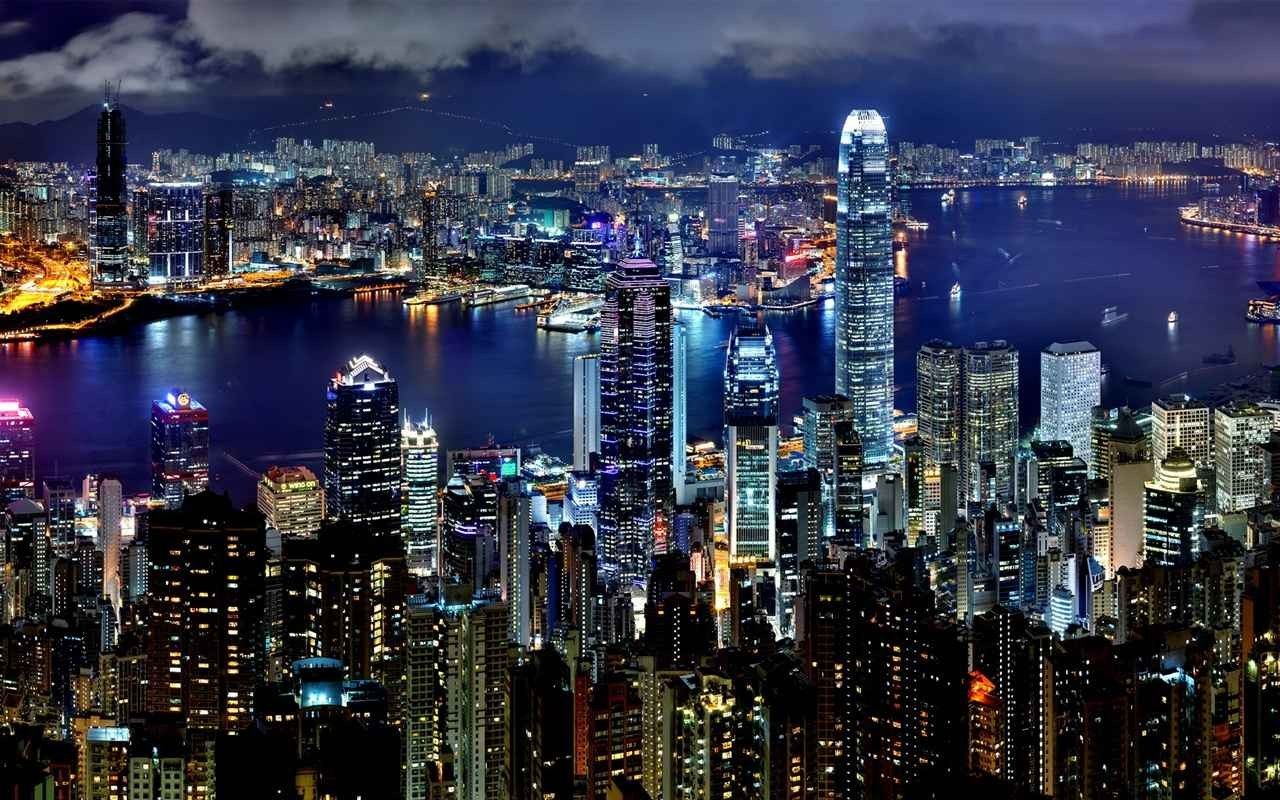 It is one of the most popular tourist destinations for children in Hong Kong, and one of the attractions that attract tourists and locals alike. It is a twenty-minute boat tour that is around a hundred and fifteen years old. This tour introduces you to the city’s ancient system of life, which was calm, happy, and avoided pressure. Children can watch the crowd and speed of the city from afar. While taking a tour in Star Free. 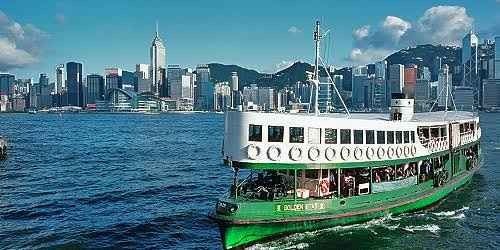 You cannot leave the city without going to Hong Kong’s best children’s attractions. You have to devote a whole day to that wonderful face, in order for children to be able to play and have fun. It includes seven different divisions, with two worlds that cannot be found with any other Disneyland; Mystic Point, and Grizzly Guch. The first is a Victorian castle, owned by Lord Henry Mystic, with the latest game added. The second is a traditional story specially designed for Hong Kong. 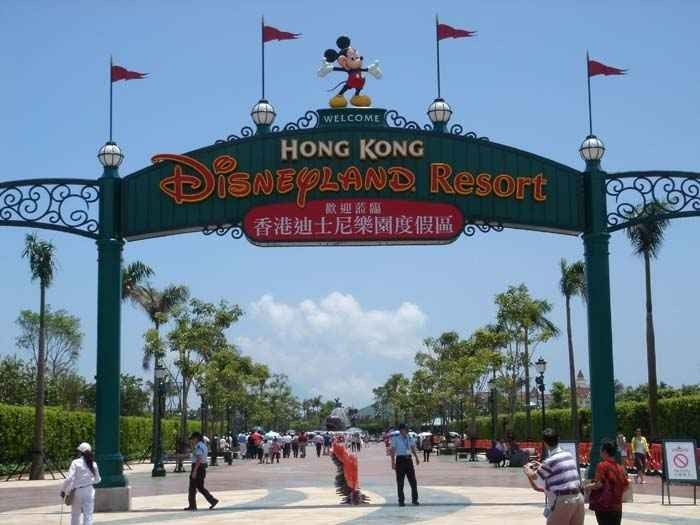 The ladies market is held every night on Cheng Choi Street, and it is considered one of the most famous markets in Hong Kong, and it occupies three neighborhoods, full of hundreds of stalls selling various products. Like clothes, shoes, accessories, and souvenirs. A fun destination for children where they can learn about the popular culture of the city, and enjoy shopping with prices starting from five dollars. It is possible to go to the market starting at seven in the evening, to avoid pressure and heavy crowds. 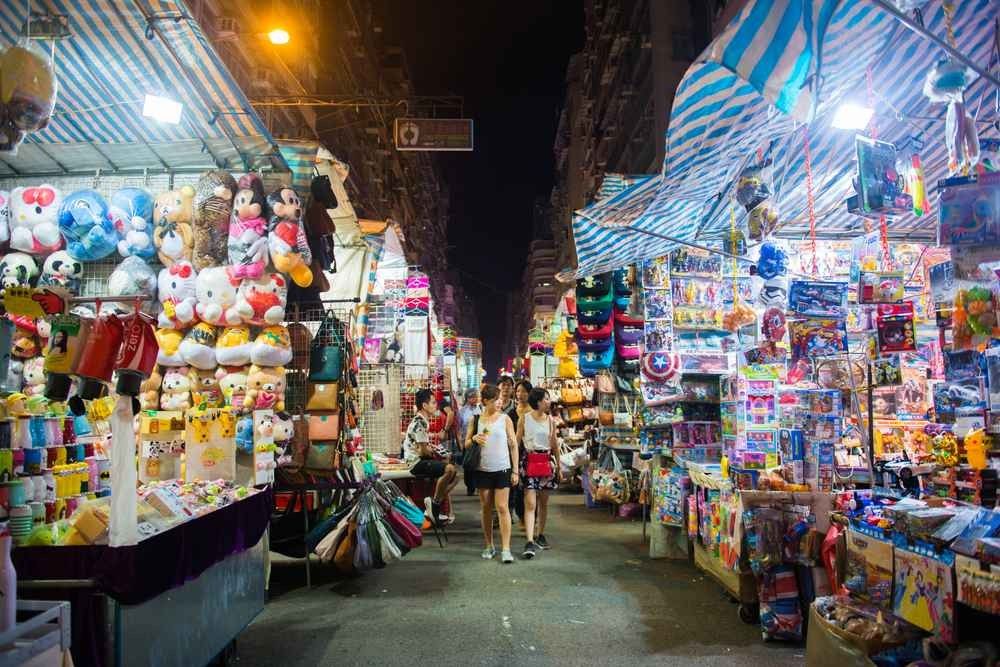 Tourist places for children in New York .. Amusement parks, gardens and your guide to make your children happy ..

Tourist places in Cairo and their prices

The most expensive capital in the world

The pyramid of Khufu rises

The most beautiful hot spring destinations in Japan

These destinations are the most searched on Google in 2022

The 7 best activities in the National Museum of Colombo, Sri Lanka

The most beautiful tourist attractions and destinations in Geneva

The most important 10 questions and answers about traveling to Sweden