The city of Sharm El Sheikh has achieved a world-famous tourism popularity compared to the cities of tourism in coastal and other coastal Egypt, with its diving sites, rare marine wealth, picturesque landscapes and ideal recreational places for families and friends, in addition to the various events witnessed by the city attracting different groups and different nationalities from visitors .

You can book your e-ticket to travel to Sharm El Sheikh through the official website of the airline that will travel on its lines, or through one of the offices of approved travel agents or branches of the local airline in the city / country of departure.

You can also book your ticket and monitor your reservation through the airline’s mobile application, a modern method that some companies track with their frequent travelers who are members of their loyalty program.

To learn more about Sharm El-Sheikh International Airport, you can view our report on it by visiting the following link .. Read more 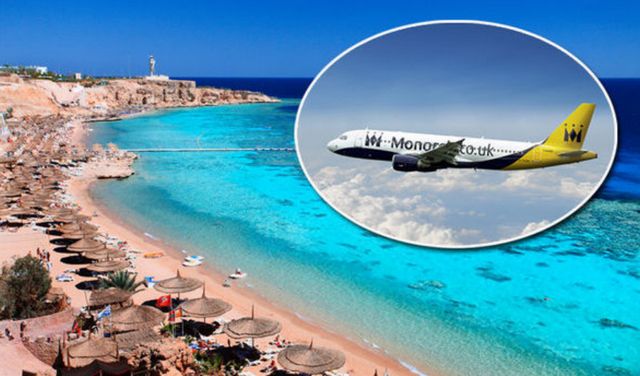 Prices for airline tickets to Sharm El Sheikh vary according to the country and city of departure, which of course determines the distance and duration of the flight, the price that the airline sets for its flights, fees, tourist season and class of travel.

In this section, we address the most important companies that launch flights to Sharm El Sheikh and the approximate price of the flight, which may witness a difference in light of the aforementioned criteria. 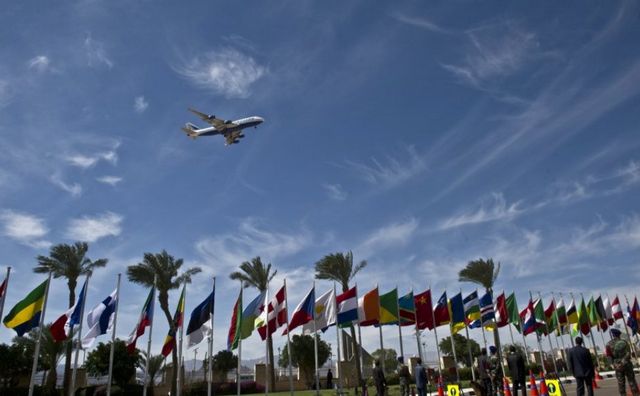 The Nile Air is the best bidder, with Sharm El Sheikh flight ticket price from Cairo estimated at $ 31.5.

The company has rated 6.4 / 10, according to Tripadvisor, for booking and evaluating flights.

In second place in terms of price level, EgyptAir comes with a price of $ 33 and an evaluation of 7/10 of its users.

Egyptian Airlines (EgyptAir) provides airline tickets to Sharm El Sheikh from Borg El Arab International Airport in Alexandria at a value of $ 36 and a rating of 7.1 / 10 of travelers.

And you can follow our next report about EgyptAir and the most important services and benefits it provides to its travelers .. Read more

Prices for flights to Sharm El Sheikh from Hurghada

EgyptAir provides airline tickets to Sharm El Sheikh from Hurghada with a value of $ 19 and a rating of 7.1 / 10 passengers on its airlines.

For more details about Hurghada International Airport and the most important hosted by airlines, you can review our report through the following link .. Read more

Saudi Airlines and flynas fly special flights to Sharm El Sheikh from the capital Riyadh on a regular basis.

Whereas, Nas Airlines offers the lowest airfare for $ 36, with a rating of 6.3 / 10, according to the popular Tripadvisor website.

While Saudi Arabian Airlines provides airline tickets from Riyadh to Sharm El Sheikh, valued at $ 67, and a rating of 7.5 / 10 of the travelers.

To find out more about the services and benefits provided by Saudi Arabian Airlines to its passengers during flights from Sharm El-Sheikh, you can follow the following guide .. Read more

Flynas provides air tickets to Sharm El Sheikh from the city of Jeddah at a value of $ 39, and it has received a rating of 6.3 / 10 passengers on its planes.

While Arab Airlines provides Sharm El Sheikh airline tickets from Jeddah at a value of $ 66, with a passenger rating of 7.5 / 10, during which travelers.