Al-Marjan Island in Ras Al-Khaimah raises the eyebrows of tourists coming to it from different parts of the world as it is dubbed the icon of tourism projects not only in the emirate of Ras Al-Khaimah, but in the United Arab Emirates. Coral Island in Ras Al Khaimah is a group of artificial islands built on the shape of coral, which abundantly exists in the waters of the Arabian Gulf.

Al-Marjan Island is a unique destination because of its location on the coast of the Arabian Peninsula, with its sunny weather, turquoise sea and golden beaches, where it welcomes visitors from all parts of the earth, on an island in which harmony is a life of luxury and captivating nature.

The 4 islands are the breeze, the dream, the treasure, and the horizon. Each one provides luxurious hospitality and residential life, and provides great entertainment opportunities that ensure a fun family time for children and adults, residents and tourists alike. Al Marjan Island is also an opportunity not to be missed by investors thanks to its waterfront homes, hotels, resorts, beaches for residents and high-quality luxury. Simply put, coral represents everything that a resident, tourist and investor may require.

Al Marjan Island is located in Ras Al Khaimah, in the waters of the Arabian Gulf, opposite the coasts of the Emirate of Ras Al Khaimah, and 45 minutes from Dubai. Al-Marjan Island is 4,5 km in length, and its full area is 2,700,000 square meters, while its coastline reaches 23 km. Al Marjan Island consists of 4 artificial islands and was taken into account during its design to preserve the heritage and cultural destination in the United Arab Emirates to reflect the Gulf environment amid a modern civilization. The island is not alien to the character of the country, but rather confirms the originality of the Emirates in respecting customs and traditions, as the buildings are at the core of Emirati society.

The island contains distinctive housing known as “Bab Al Bahr”, and most of them have luxury housing units, as well as international hotels such as “Rixos”, for example, which includes 650 rooms and was built on 3 buildings hierarchically. Other hotels include the Hilton Double Tree and Crowne Plaza.

The most prominent is the wonderful Real Madrid resort, which was granted a license by the Spanish football team Real Madrid, with an area of ​​400 square meters and has a charming view. As for “Marjan Island Spa”, it includes 300 rooms and suites, decorated in Andalusian style, with a 1-kilometer promenade.

On Al Marjan Island in Ras Al Khaimah you can choose between an extensive list of international restaurants such as “Liwan” restaurant that serves international cuisine, Al Marjan Restaurant and Lexington Grill grill restaurant. As for Crepe de Paris, you will enjoy delicious French sweets. These restaurants and others are distributed on the shore of the island and the impressive Corniche, which follows several paths. Some of these paths are for hiking enthusiasts, some are for bicycle lovers, and there are many recreational centers on the island. 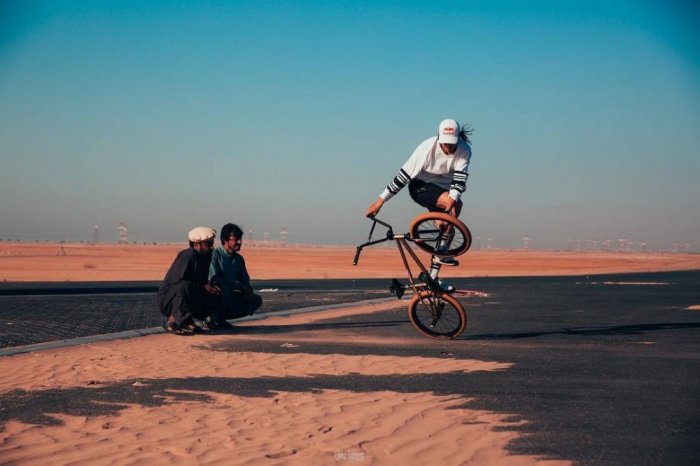 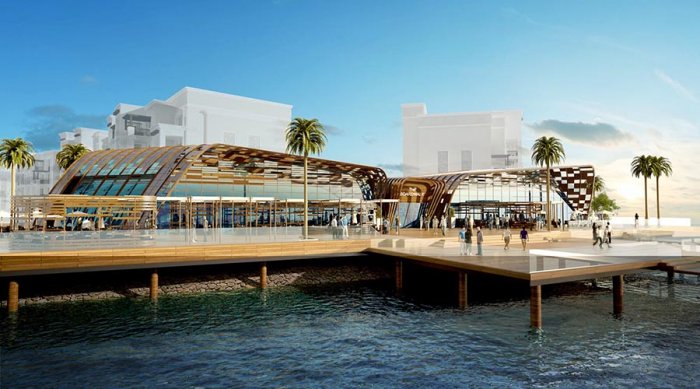 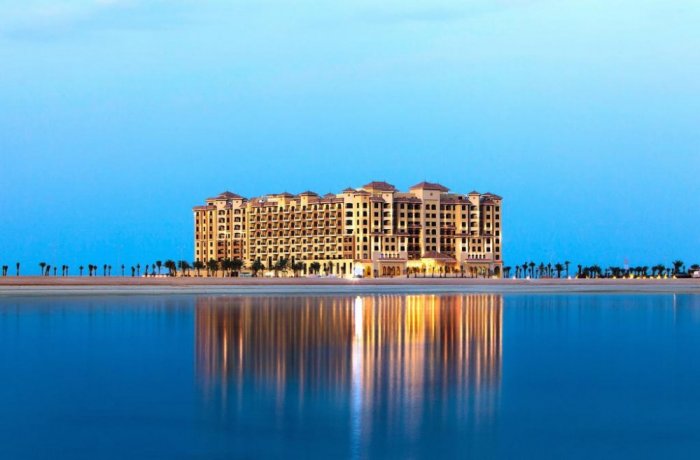 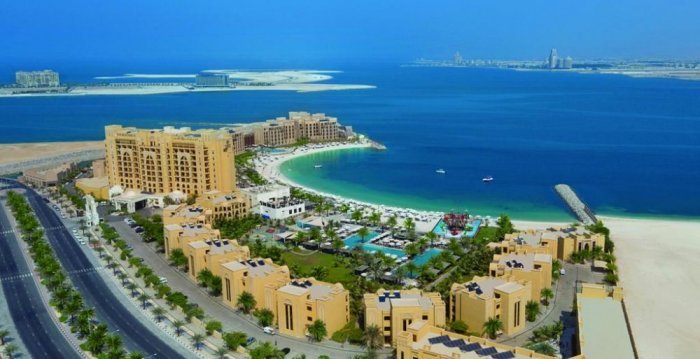 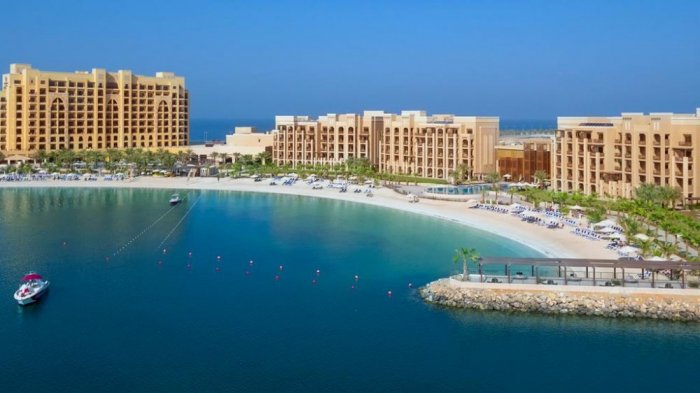 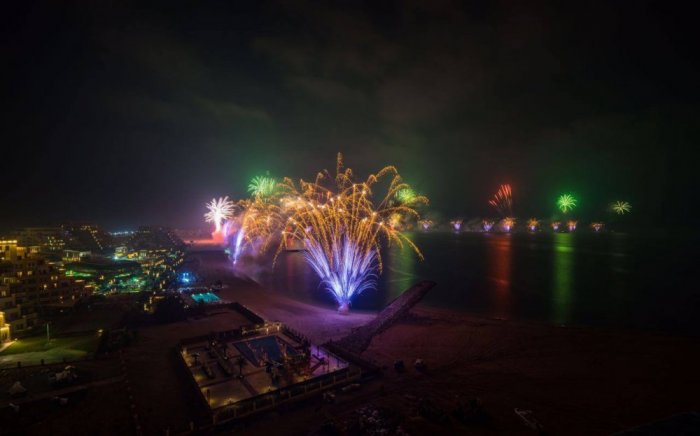 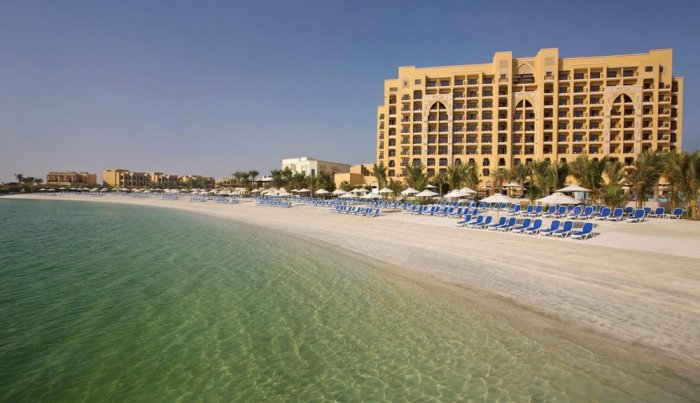 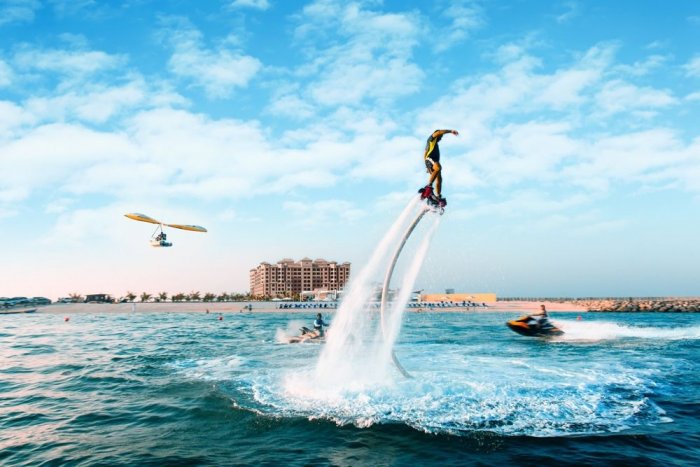 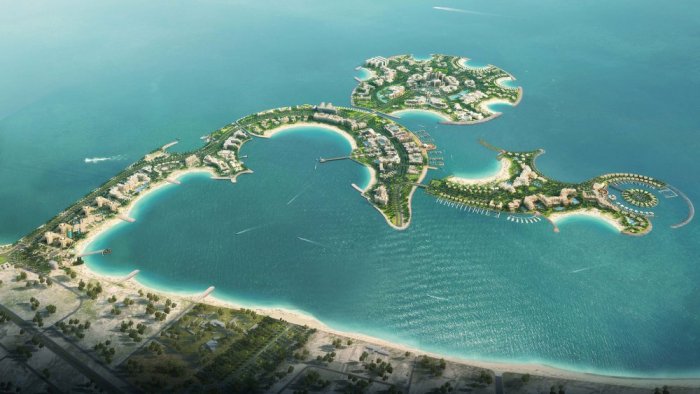 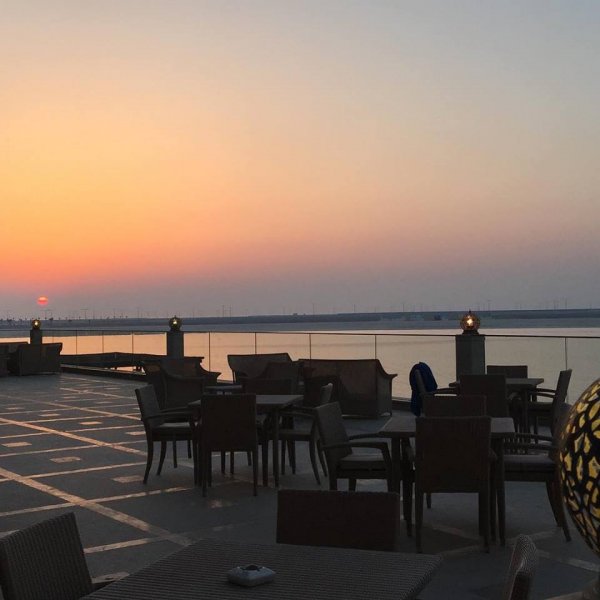 Munich, the capital of “hidden” Germany