Cuba .. the top 10 tourist stations will surprise you

What do you know about tourism in Cuba? Perhaps we do not know much about this country that is in the arms of the Caribbean and carries a lot of amazing tourism ingredients. Besides its international reputation in the cigar industry, Cuba is home to wonderful beaches and distinct cities and a world of old cars and others … Follow with “he” today 10 tourist stations in Cuba that will surprise visitors With her beautiful beauty and charm.

The archipelago of the king

The Jadines del Rey Archipelago or the King’s Archipelago is a wonderful chain of islands that has become a tourist stop since the 1990s with the construction of the first hotel there. And yet many tourists visit this archipelago, because the islands are still not crowded and nature prevails. Pilar Beach on Cayo Coco Island is one of the best beaches in this archipelago and is near a group of all inclusive resorts.

Maria la Gorda … the best in the Caribbean

A charming village in western Cuba, Maria La Gorda has thousands of visitors every year, despite not having huge tourist infrastructure. Why? Simply because this quiet town is considered one of the most important diving destinations in the Caribbean. If you are a diver, be sure to take a tour with a guide to discover the beauty of the place, especially since marine life is very prosperous. Offers can also be obtained including accommodation, dining and snorkelling in Maria La Gorda.

Today, Havana is the modern capital of Cuba, but it has not always been the center of the country. Baracoa is called the first city and was the first capital of the island. The city is worth a visit as it was founded since the 16th century and maintains a rich engineering heritage from the colonial period. De Nuestra Senora Cathedral is an example of engineering beauty. You can also visit Mount El Yunque, which overlooks the city and can organize exciting excursions to it. It is only 30 minutes from the beach.

If you are visiting Cuba to search for beautiful and crowded beaches, then your choice would be Cayo Largo Island, which resembles a great resort. The largest beach on the island is Sirena and many activities can be practiced such as swimming, diving, surfing and kayaking.

Cienfuegos is not the same as the rest of Cuba, since it was founded by the French, while the rest of Cuba was founded by the Spanish. The city is called Durrat Al Janoub and it is important for fans of distinctive medieval architecture. Punta Gorda Bay is a necessary destination for a visit. Many homes dating back to the 1950s are still in place and preserved. In Pueblo Nuevo city center, visit the History Museum and dine in one of the outdoor cafes there.

For history lovers, Santiago de Cuba is a coastal city known for its colonial history and founded in the 16th century and called the second city of Cuba. The city center is Parque Cespedes and houses a central square surrounded by a group of historical buildings, from which Fidel Castro declared the success of the revolution in 1959.

The coastal town of Varadero is near Havana and has kilometers of clean blue Atlantic coast. The beach is one of the reasons why this town is a great place to visit in Cuba, but there is more. Parque Josone steals hearts and teems with botanical gardens, lakes, wildlife, natural bridges, musicians and street vendors. We also advise you to visit Bellamar Cave.

Cuba contains many national parks, but the most beautiful is the park located in the Vinales valley. The valley is a stunning natural site surrounded by mountains and includes a large number of wonderful caves, the most famous of which is Cuevea del Indo, where you can get a boat tour inside!

Trinidad is a wonderful city to visit in Cuba, especially its heart, Mayor Square. Near the square is the “War against Gangs” museum, which contains remarkable historical holdings. After the visit, it is possible to go to a location close to the square, as well, to buy hand-made souvenirs. Also in Trinidad is the Palacio Brunet Mansion, which houses a unique museum of 19th-century art and collectibles.

It is impossible to visit Cuba without a long stop in the capital, Havana. It is a beautiful city that combines old, modern and cultural diversity. Havana is known for its bustling nightlife, but the days are no less than vocal and dazzling. Start your visit with the old La Habana Vieja section and discover the historic buildings. Don’t forget to visit the famous Cuban Cigar Factory. At Maelcon you can discover the magic of Havana marine, and everywhere in the capital you will have a lot of guaranteed fun. 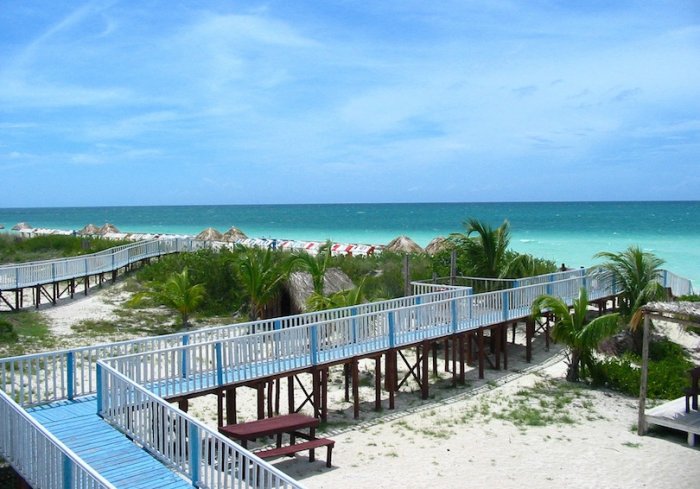 From the islands of the King Archipelago 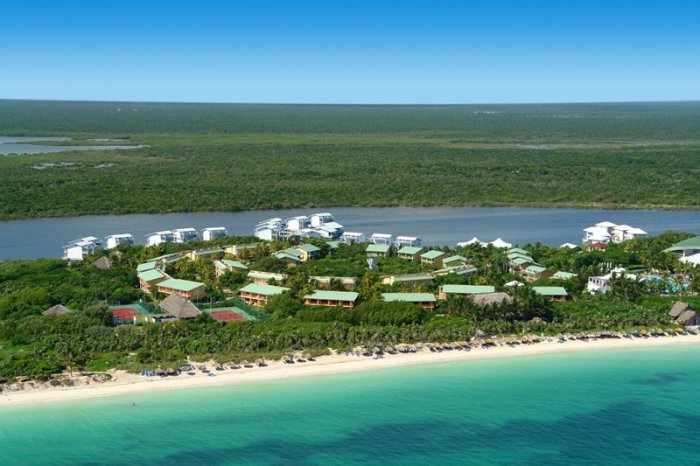 From the archipelago of the king 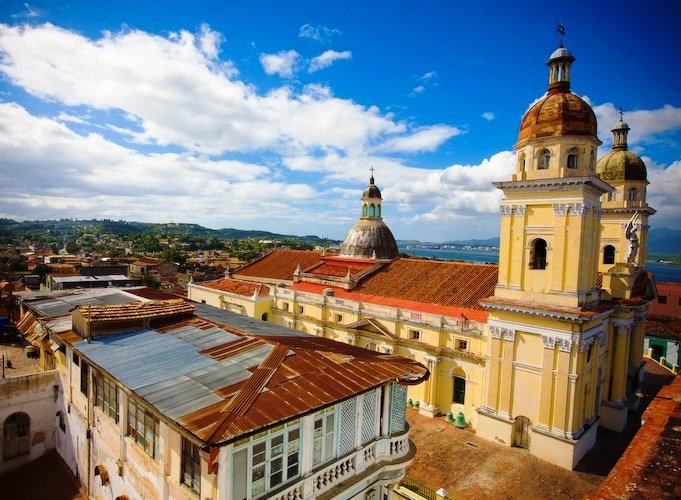 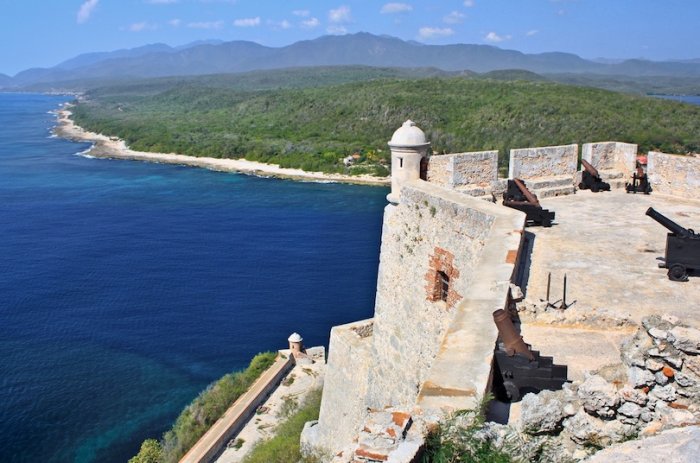 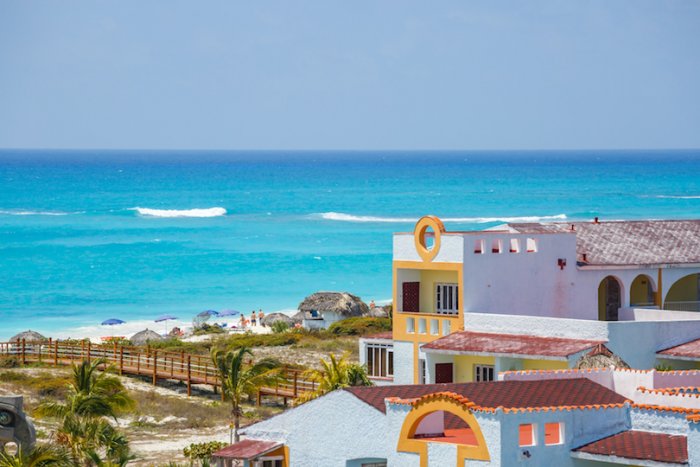 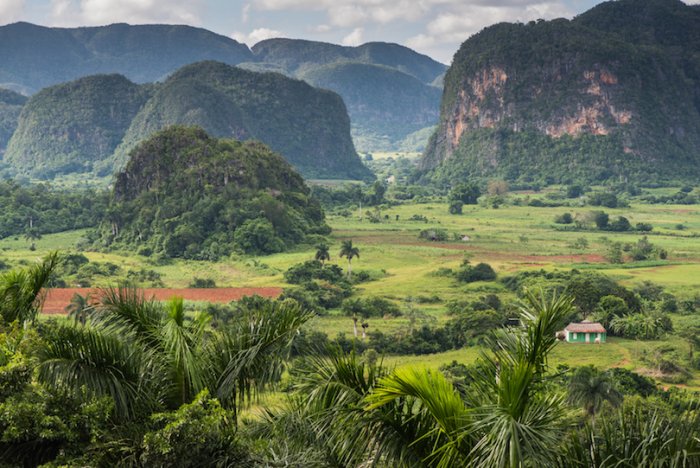 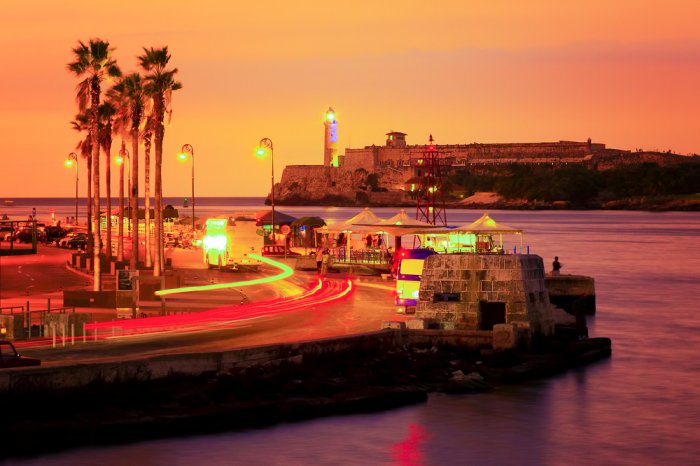 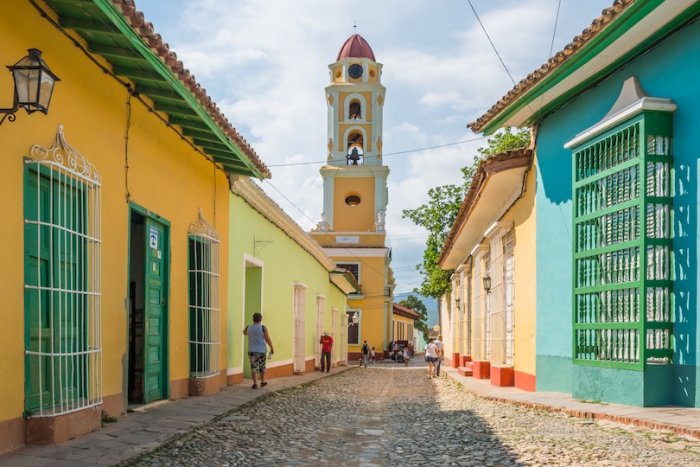 From the city of Trinidad 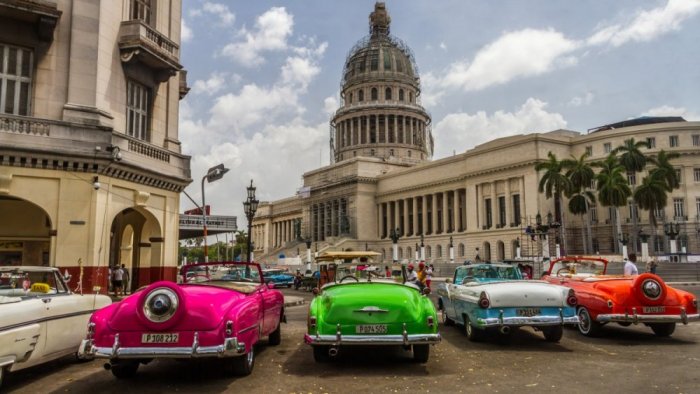 A scene from Havana 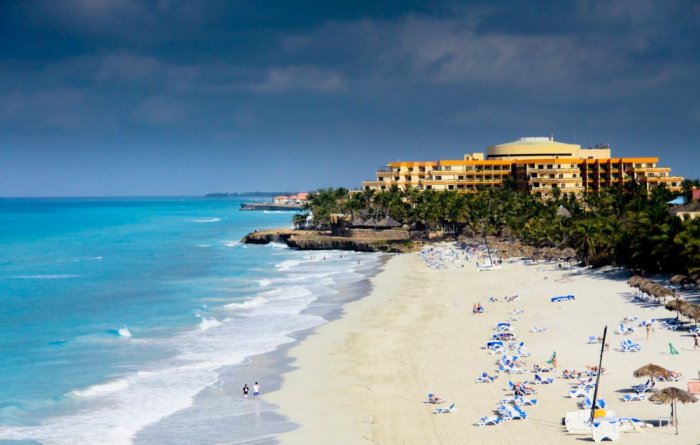 A scene from Varadero 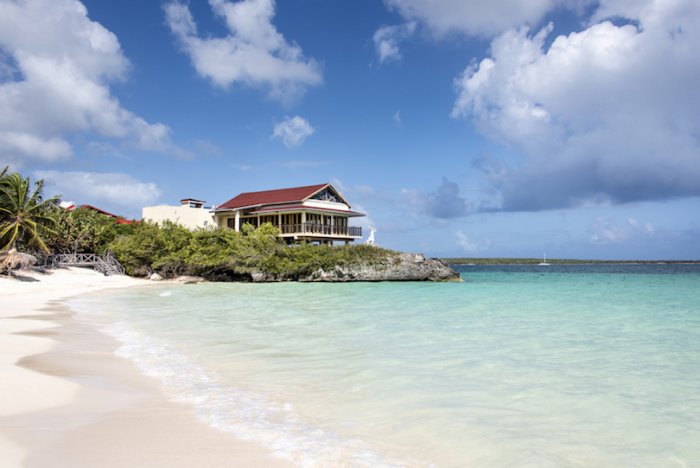 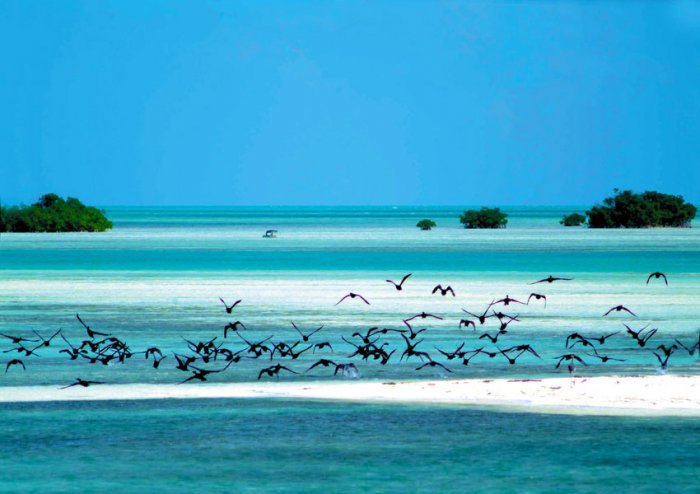 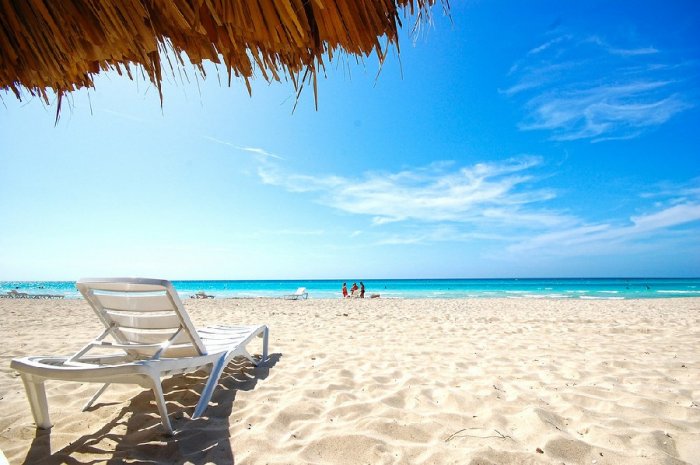 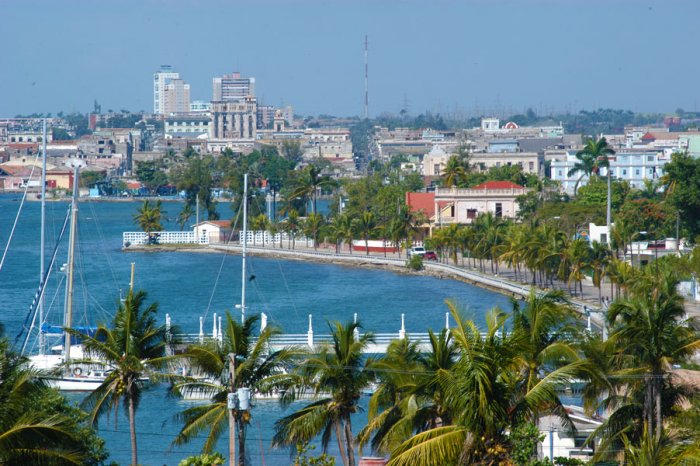 The city of Cienfuegos 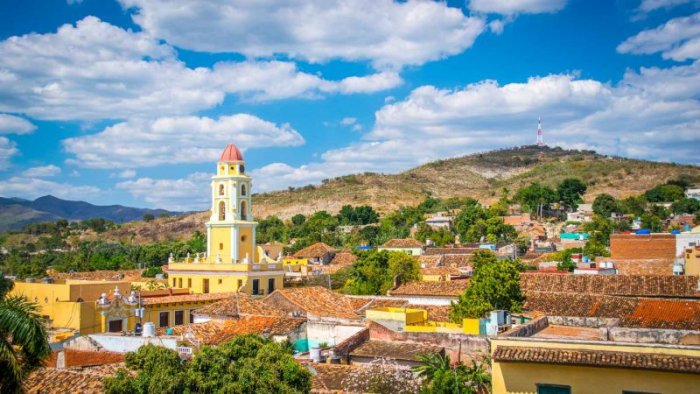 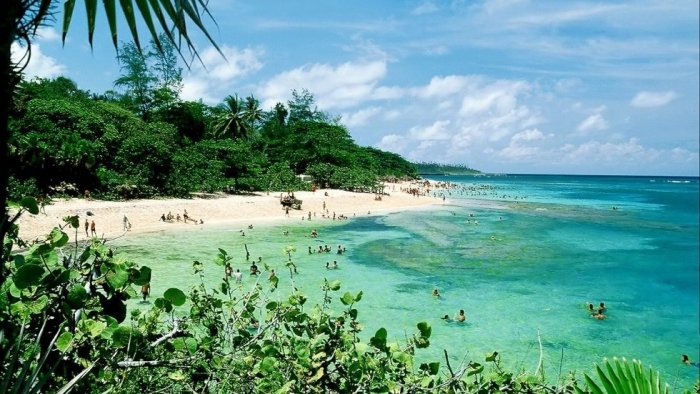 A view from Baracoa Beach 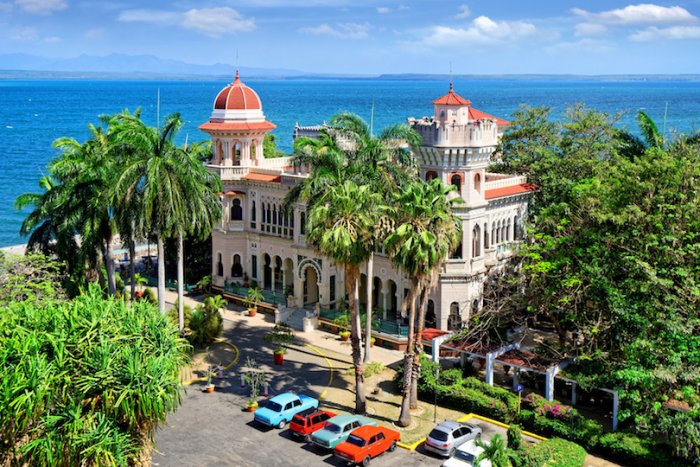 A scene from Cienfuegos 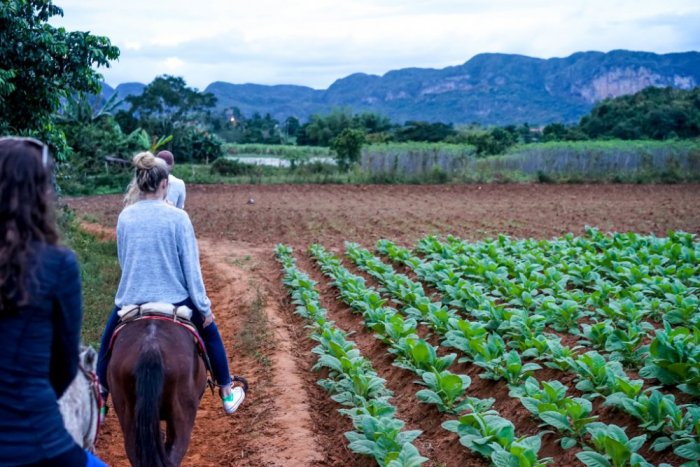 A scene from a trip in Vinales 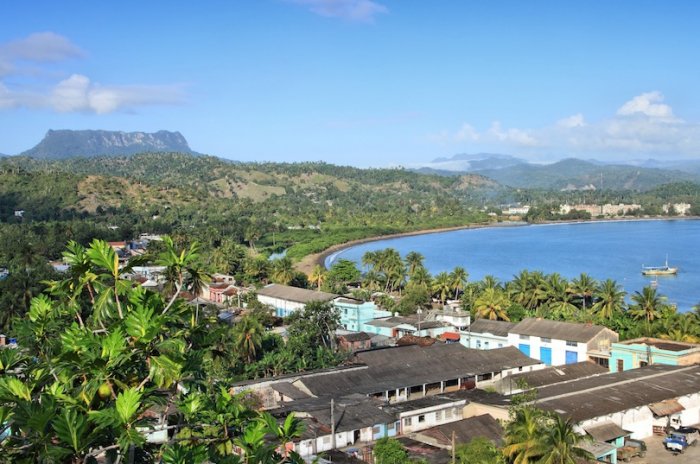 Luxury hotels in Italy for this summer’s holidays

Tourist places in Qatar … what you should see in 48 hours