Customs and traditions of France .. The most important habits of the French people to get to know France as it should

French is the official language and the first language of eighty-eight percent of the people in France, which is the dominant language of the country's population
They number 70 million, and French is the second most widely spoken foreign language in the world.
But about three percent of the population in France speaks German and Flemish dialects in the northeast of the country, while Arabic is the third largest minority language in France.
Those who live near the Italian border speak Italian as a second language, and the Pashkans are spoken by those who live along the French-Spanish border.
There are other dialects spoken by people in France, including Catalan, Celtic and ex-colonial languages. 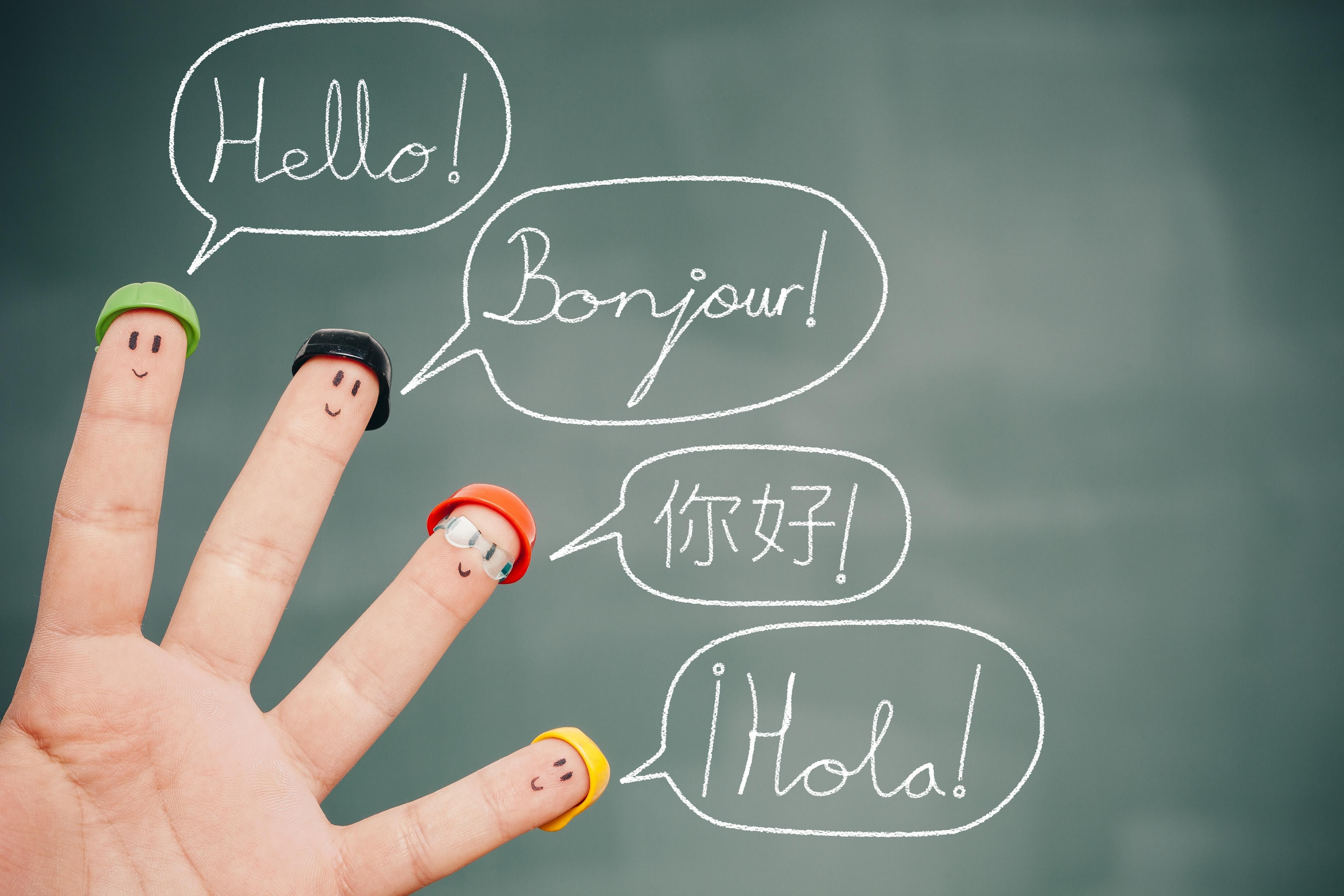 Catholicism is the predominant religion in France where, in a survey conducted by the French Institute of Public Opinion, it was found that there were sixty-four percent of the population being Roman Catholics, who were about 64.6 million people.
Other religions in France include Islam, Buddhism, and Judaism, and according to the CIA there are about 23 percent to 28 percent of people in France who do not share religion. 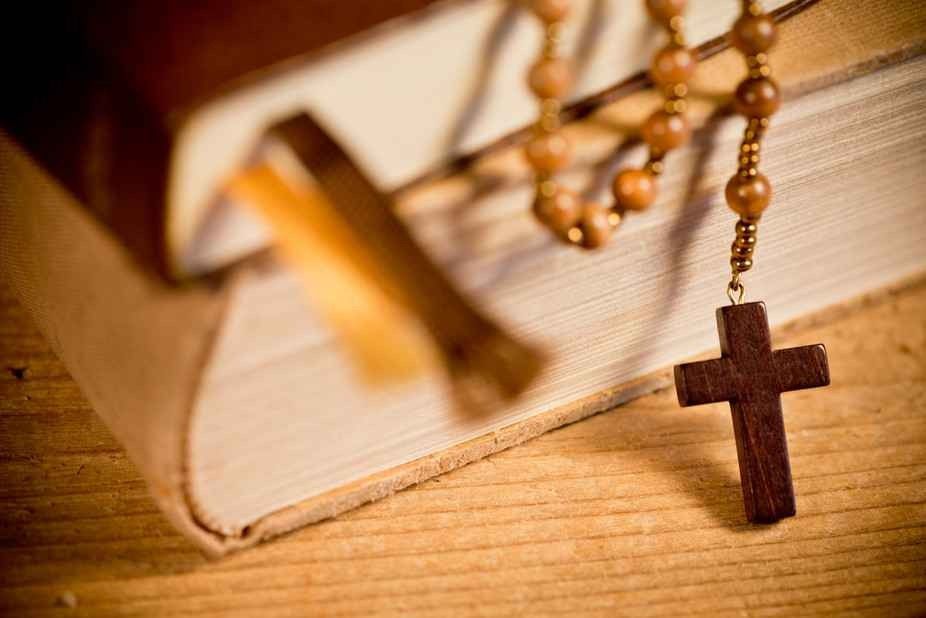 The French have tremendous pride in their nation and government and therefore any negative comments about their country or government are seriously offensive to them.
Tourists, especially Americans, interpret the French attitude towards foreigners as insolent.
But for the French, it is a pride and pride in themselves and their country, not insolence.
The French believe in what is called égalité, which means equality and is part of the official slogan of the country “Liberté, Egalité, Fraternité.” It means “freedom, equality, fraternity.” They consider equality more important than freedom and brotherhood.
The French sanctify romance and passion so France is known as the country of love and romance,
However, the secular nature of the country made it common for children to be born to unmarried husbands,
Even for senior politicians who make no effort to conceal something like that, contrary to the prevailing values ​​in conservative eastern societies.

Paris is known to be home to many high-end fashion houses such as Dior, Hermes, Louis Vuitton and Chanel, but no one has asked why the most important and most famous fashion houses are located in France and Paris in particular, which has become the fashion capital?
Because the French are the people who are characterized by the most sophisticated tastes in choosing sophisticated, modern, high-end, and exaggerated clothes.
Their traditional clothes include cute dresses, long coats, scarves and hats that the French are famous for. 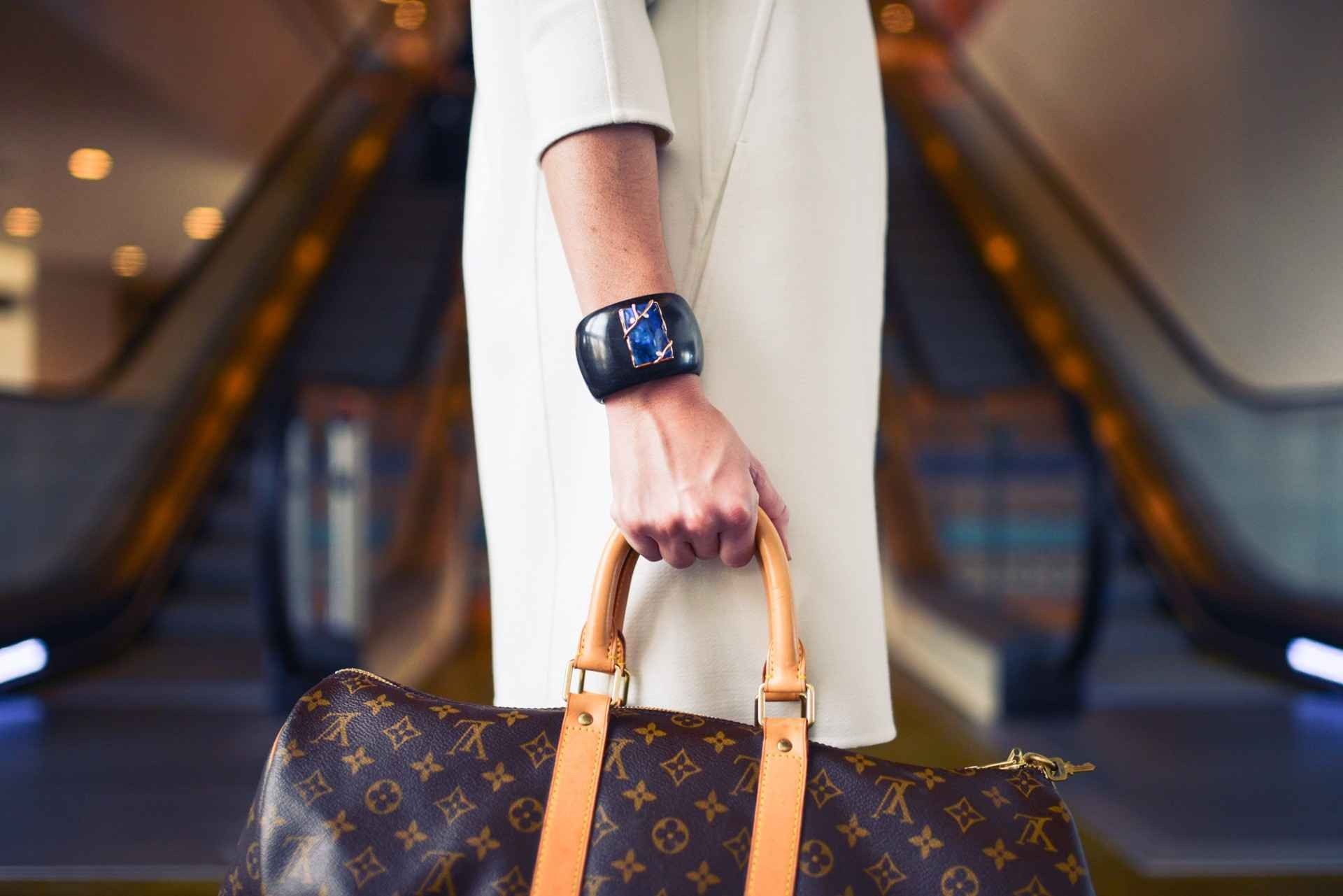 Clothing also read: France's airports ... the European country that has the most developed airports

The French celebrate traditional Christian holidays such as Christmas and Easter and also celebrate May 1, known as Labor Day;
They also celebrate the so-called European Victory Day on May 8th and this day is dedicated to celebrating the end of hostilities in Europe on
World War II.
One of the most important customs and traditions of France is the celebration of the Bastille Day on the fourteenth of July, the day that the Bastille fortress in Paris was stormed by the revolutionaries to start the French Revolution. 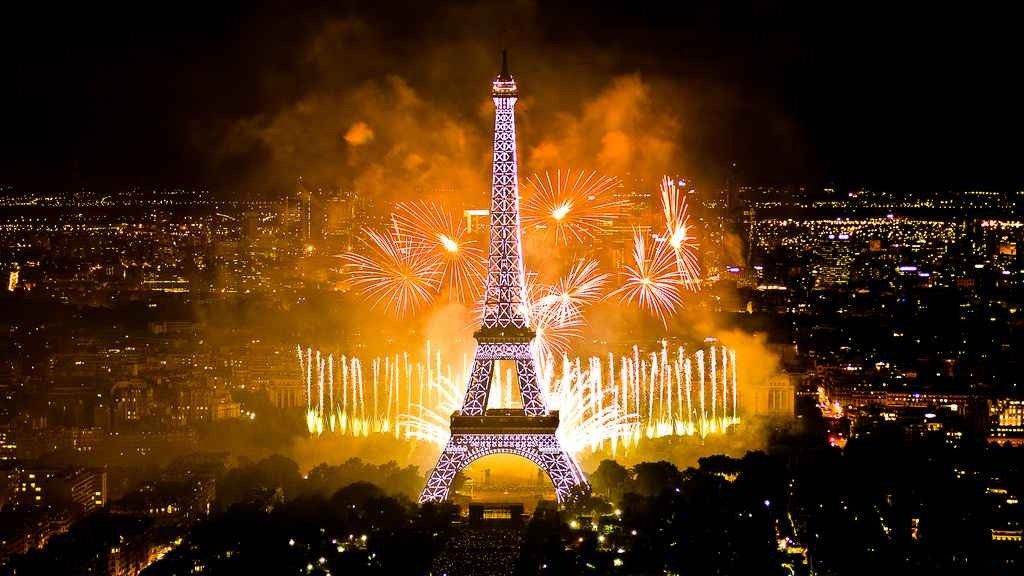 Etiquette and the art of dealing with others

Dealing with others in France has rules and customs that govern it. Shaking hands when meeting and greeting others is the most common form of peace
Friends or family may greet each other by kissing lightly on the cheeks;
Once on the left cheek and once on the right cheek.
People do not call each other by their first names in France unless they are from family or close friends, so you should wait until you are invited before using someone's first name or they will be considered insolent.
Therefore, when one of them meets, it is expected that Punjour or Bonswar will say “good morning and good evening” with the honorary title, sir or madam.

Etiquette and the art of dealing with others

The most beautiful markets and malls of Chicago

Giethoorn Netherlands .. The charming Dutch village that grabs the eye of everyone by nature and its impressive landmarks