Customs and traditions of Russia .. 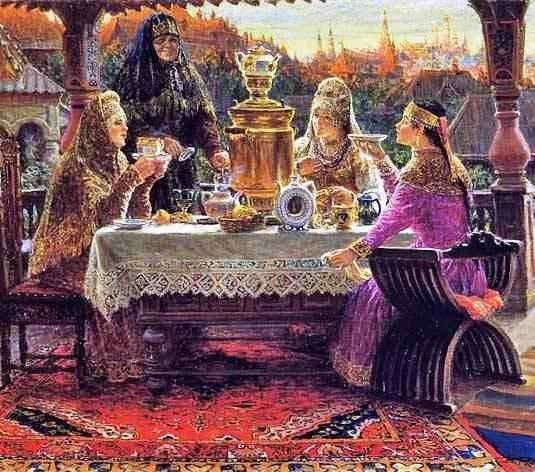 “Cracking the dishes” is the strangest Russian customs and traditions. 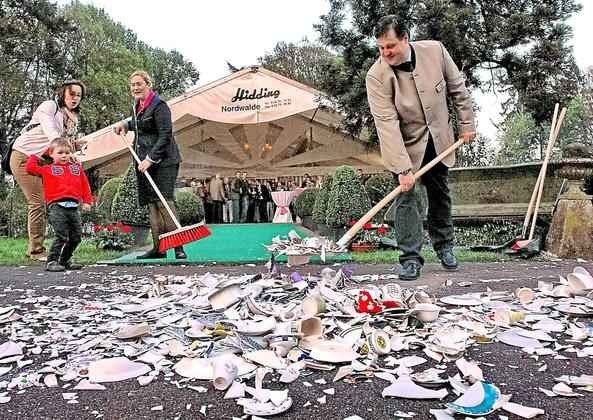 – “Cracking the dishes” is the strangest habits and traditions of the Russians..One of the strangest habits that the Russian people are famous for is breaking the dishes when there are some changes in life, whether they are affirmative or negative, the dishes are broken when the children are born and the death of a relative also, which is one of the most important The most famous customs and traditions of the Russian people. Upon the birth of a new child, meat and rice utensils are presented to the guests, as well as breaking some dishes, and this means for them something that predicts the joy and happiness that will overwhelm the family with the arrival of this new baby. It is placed in a wooden bed and under the head of the newborn they place the “knife” thinking that it protects him from any harm that may be suffered by him due to envy or the like, and if the newborn is a girl, a “scissors” is placed instead of the knife. Usually, breaking dishes is not limited to the arrival of a newborn, Rather, it is a common practice in weddings Expelling the envious eyes and foretelling a dazzling future for the newlyweds, and the groom’s mother usually does this and is keen to break the precious and precious to her. This place is always keen to keep it clean and not to allow anyone to sit on it.

To you … the weirdest customs and traditions of the Russian people .. 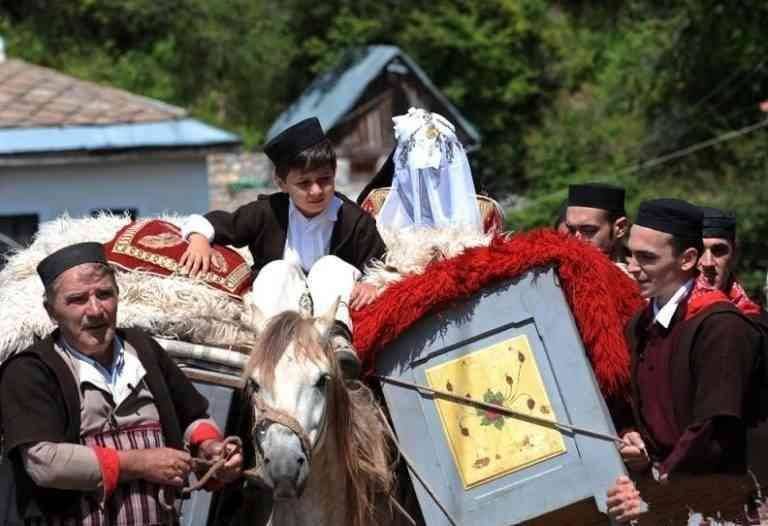 – To you..The strangest customs and traditions of the Russian people..The Russians warn against “spitting” outside, especially when standing in the windows thinking that it is a suitable place to enter the evil spirits, and on sad occasions in Russia, black clothes are worn with consideration to cover the face with a black scarf as they break some The dishes were believed by them to be an order that protects the family from any dangers and guarantees them a happy life free of sorrows, and the burial ceremony is very strange, so an iron body is placed under the deceased as a vessel is placed in it, thinking that it guarantees a peaceful sleep for the deceased. For the Russians, the bride put her husband’s shoes on A “high” place to show him that it is more important in her home and his position is much greater than that, there they revere the value of the man in an exaggerated way. It is not permissible for a woman to use the belongings of her husband, especially “spoons”, because it is one of the most important things that a woman is keen on not messing with, and she thinks that she is protecting Her family is envious, and “spoons” are considered one of the most famous and most valuable gifts and prestige among the Russians and friends often exchange among them. The Russians are famous for their intense fear of envy, when moving to a new home pets are presented like cats to avoid harming family members, and after cats enter The head of the family is a sacred matter Predict the happy life of children. Read also: travel advice to Russia ..

– “Hospitality” is the most prominent customs and traditions of the Russian people. 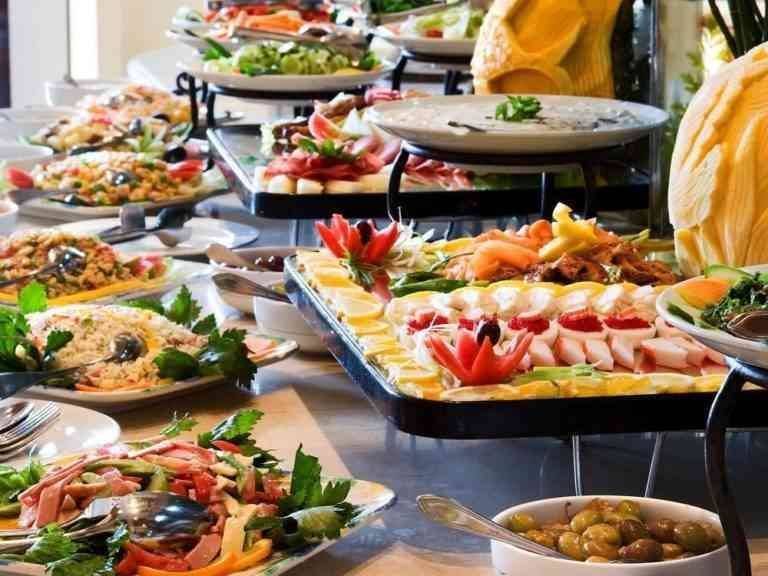 – The most prominent customs and traditions of the Russian people..Russians are fluent in hospitality and are keen on providing food and tea to guests. Russians are among the most honorable people and are famous for providing sweets and delicious foods to their guests. The most famous customs and traditions of the Russian people are “spitting” when seeing black cats and are keen on holding wood to expel “bad luck” from their lives as some other myths are spread among them, avoiding the use of any “whistle” inside the house because it brings “poverty” and “ruin” to the home as they think For students, it is They are keen not to cut “hair” at the end of the school year and do not arrange the family or arrange their personal belongings inside the room and do not inflict any change in their lives taking into account the lack of interest in cleaning their nails, for example, or the like until completing the exams, because doing these things means failing them or obtaining degrees Low in exams. Among the most famous customs and traditions of the Russian people, the exchange of jokes, tales and stories that send joy and happiness in the hearts of those present, despite their seriousness and commitment, but they love fun and humor. Read also: Tourism in Chechnya .. Tourist guide 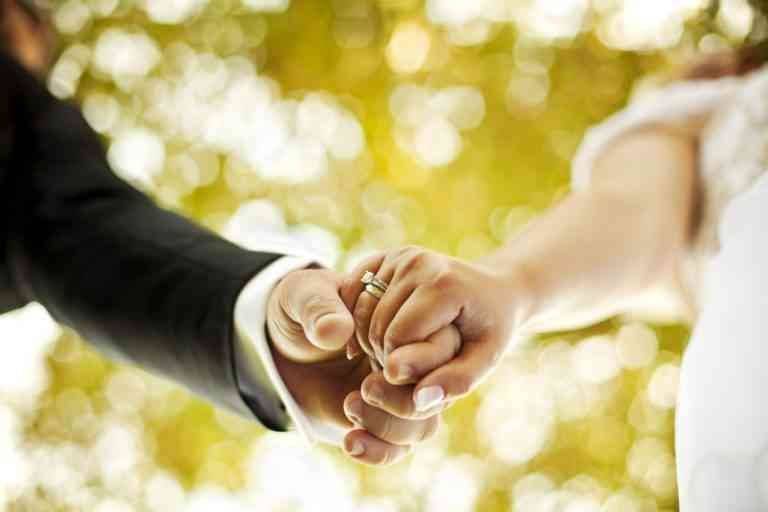 Marriage habits of the Russians .. Several days before marriage, the groom is keen to go to the bride’s house and is tested by friends to know the extent of his love for his bride, and celebrations are held for several days before the official wedding day, and the groom bears all the requirements of the bride’s friends. Of course, the bride does not forget to break more Of the dishes to drive away evil spirits and predict a happy life free from problems, and the bride chooses the most valuable of her utensils to sacrifice for the sake of her happiness. One of the strangest rituals involved in marriage is to hold a competition between the newlyweds over who can “devour” the largest piece of bread and this is clear from s He will have power at home later. After the marriage contract, the newlyweds get a special picnic in the gardens and are keen to take more pictures, organize a dance and singing party in the presence of family and friends and usually continue late into the night. Source 1: From here Source 2: From here